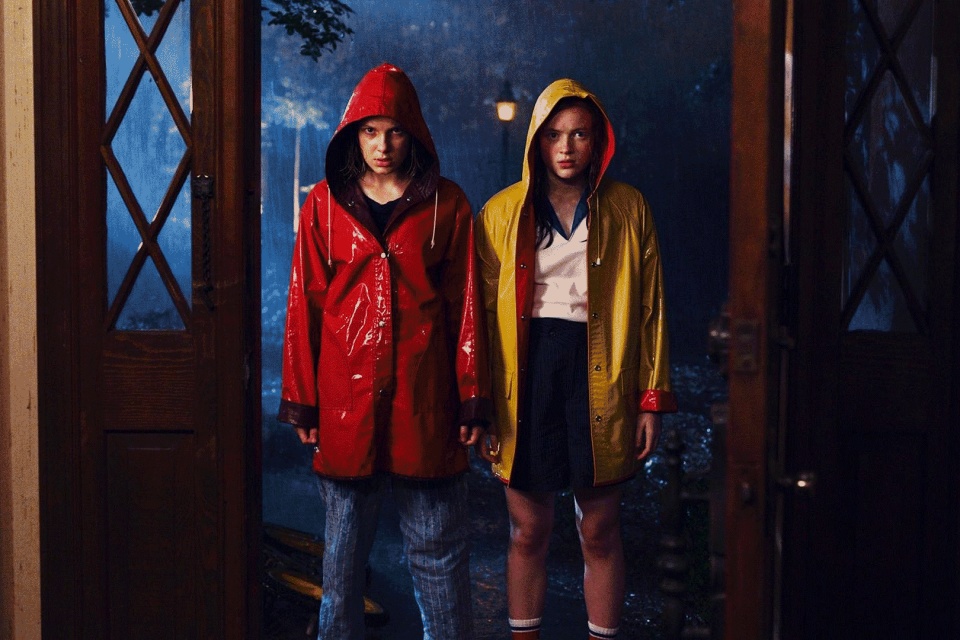 I miss you Stranger Things, Is not it? With the lack of news about the fourth season of the series, fans are already feeling nostalgic and looking forward to the events that are about to happen with Eleven and his friends. After all, the series was one of the most acclaimed Netflix since its debut and has already brought very emotional scenes for those who followed the trajectory.

So, to kill a little bit of nostalgia, we list here the ten most touching scenes from the three seasons. Let’s find out what they are?

See the ten most striking scenes from Stranger Things.

10. When Dustin is alone at the ball 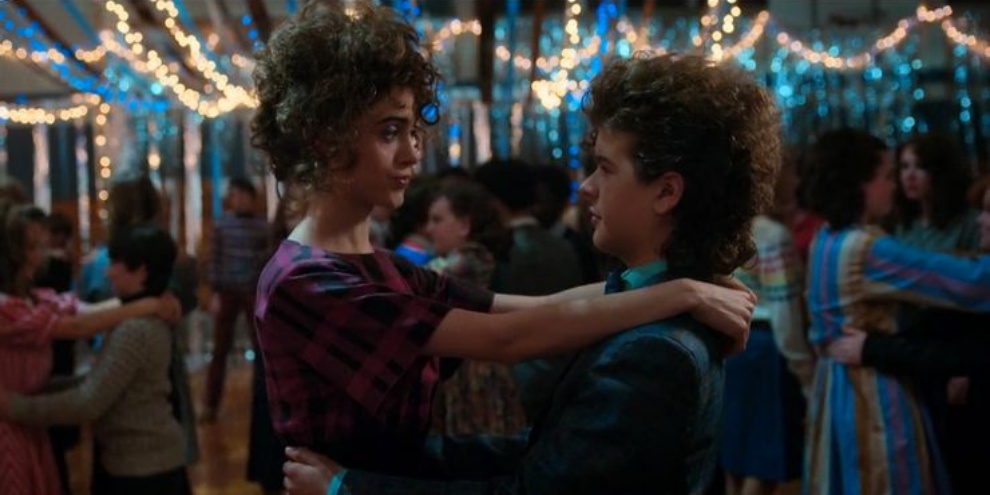 While all of his classmates have fun at the school dance, Dustin ends up alone. Whenever he tries to approach a girl, he is rejected and watches everyone dance. The scene is even more moving because he no longer wanted to go to the party, but he felt confident after a conversation with Steve.

9. When Will destroys Castle Byers 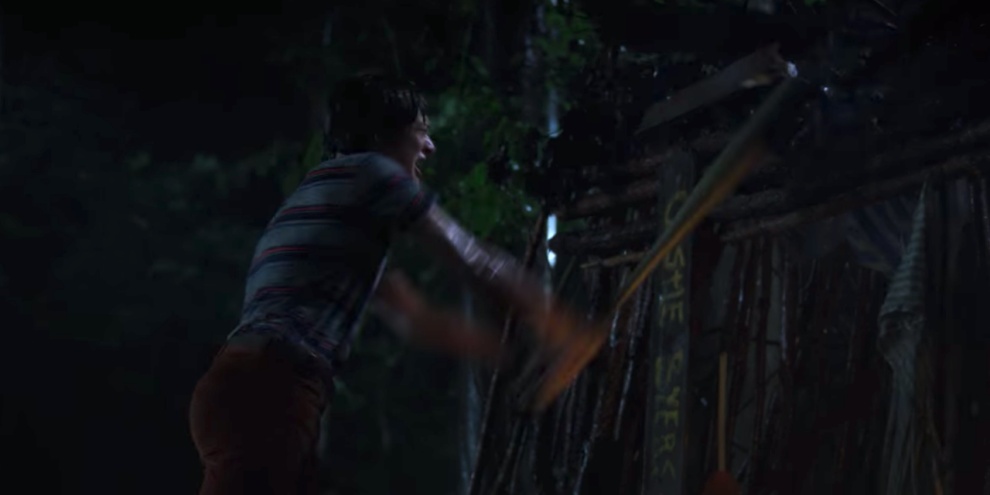 Since the first season of the series, Castle Byers has been synonymous with Will’s childhood and innocence. In fact, he was probably the character who had the most trouble in the series, being first kidnapped by the Demogorgon and then possessed by the Mind Eater.

When his friends find girlfriends, Will feels even more alone and destroys Castle Byers, his hiding place and safe place since he was a child.

8. When the Byers move 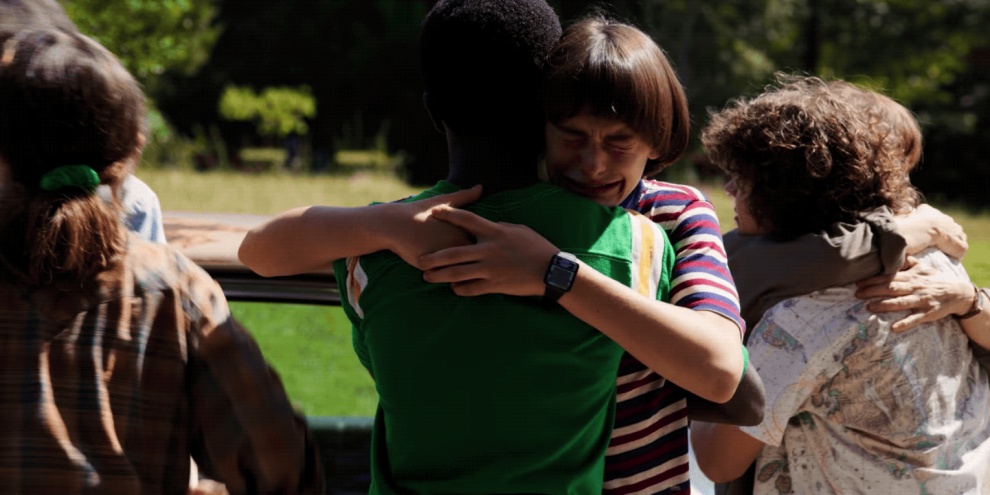 Speaking of the Byers, one of the saddest scenes of Stranger Things it happened right at the end of season 3, when the family decides to leave Hawkins. Nancy says goodbye to Jonathan, while Mike and Eleven also split up, as she stayed with Joyce after Hopper’s alleged death. As much as the city has not been a safe place for them for a long time, it was not easy to watch them go.

7. When we found out about Hopper’s daughter 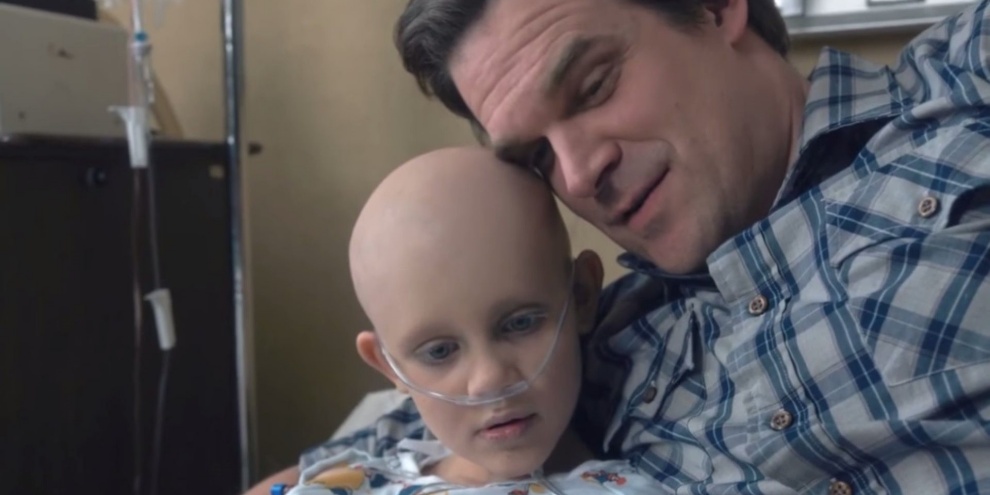 Right in the 1st season of Stranger Things, Hopper and Joyce go to the Upside Down to save Will. Upon finding him, he is not breathing, and the police officer needs to give the boy a cardiac massage. Meanwhile, he remembers when he tried to save his daughter, who suffered from cancer. Fortunately, he managed to save Joyce’s son, but discovering more about his past was undoubtedly a very moving scene. 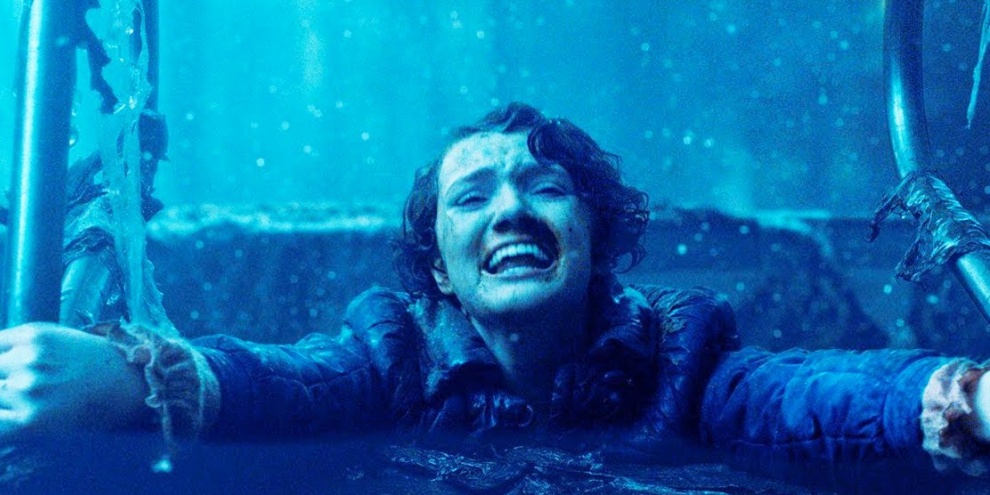 The mystery of what happened to Barb is one of the biggest in Season 1. Until the last moment, Nancy believed she was still alive and could save her. However, she was actually taken by the Demogorgon and was unable to survive, making Nancy have to tell the news to her parents.

5. When the police take a body out of the lake 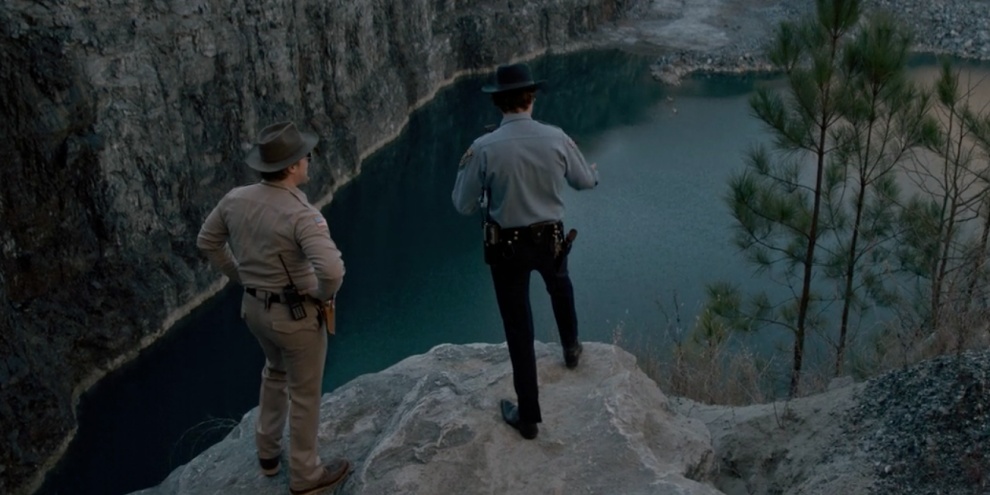 While everyone is still looking for Will, the police remove a body from the lake, and the whole city believes it is the boy’s body. His friends are reluctant, but realize that it was Will’s body – later, it is revealed that the body was fake. Even knowing that everything is fine in the end, it was very difficult to see them thinking they had lost their friend. 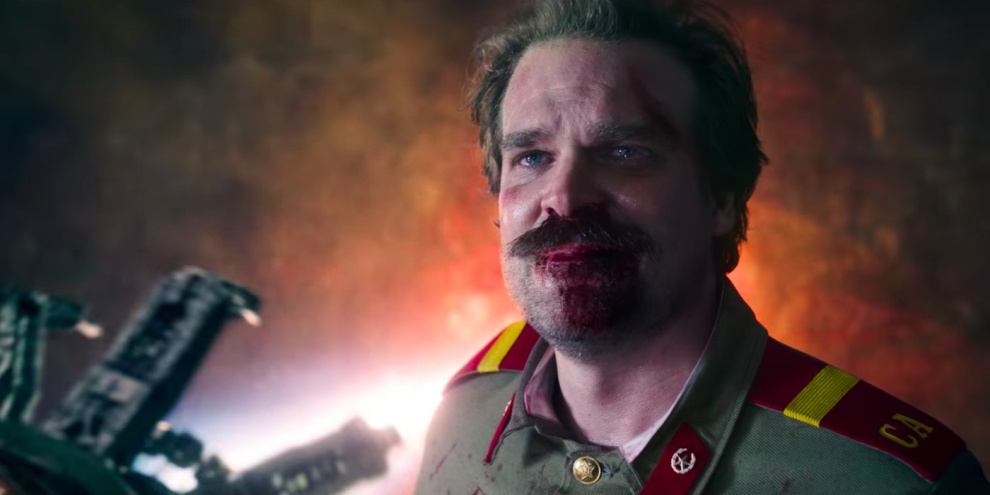 Hopper has always been one of the central characters in the Netflix series. However, that was not enough that the series did not get even more problems for him. At the end of season 3, he and Joyce exchange a goodbye look, while a machine in the Russian laboratory explodes. Until the premiere of the 4th season of Stranger Things, we’re not going to be sure that he really died, but it’s what it looks like at the moment.

3. When the Mind Eater owns Billy 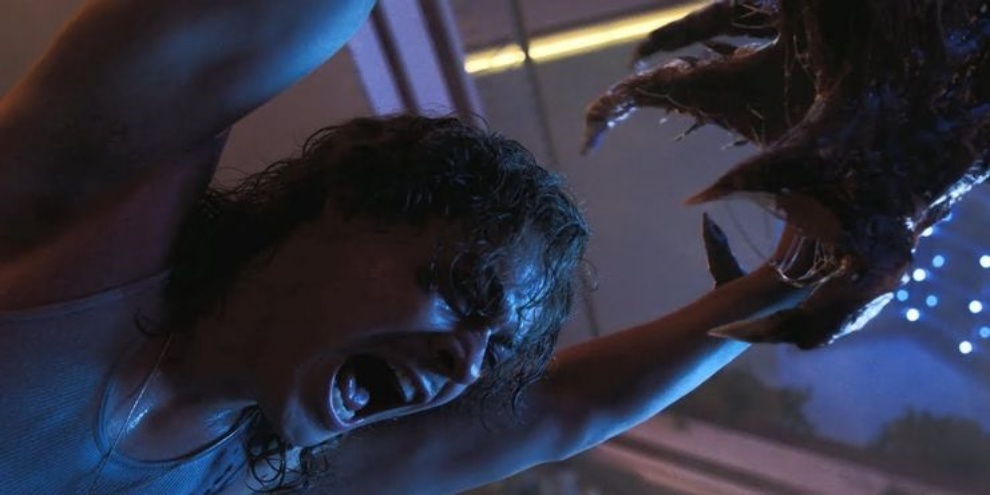 Although he was a villain in season 2, Billy manages to redeem himself and even helps the children. When he was possessed by the Mind Eater, Eleven tries to save him and he manages to wake up from his trance, using his last strength to hold the monster and save the children.

2. When Bob sacrificed himself 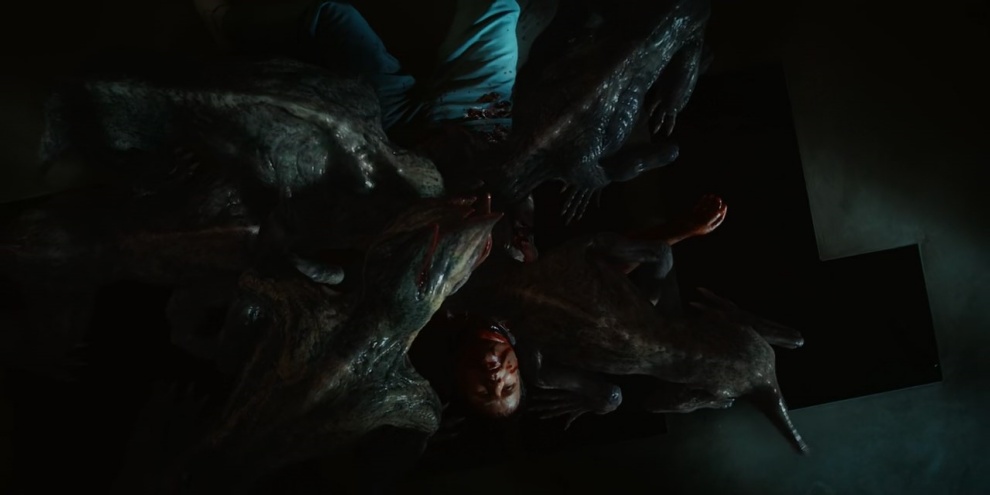 Another of the most moving scenes of Stranger Things that was when Bob was attacked and killed by the Demodogs. He sacrificed himself to save Joyce by going to the control room.

1. When Hopper left a letter for Eleven 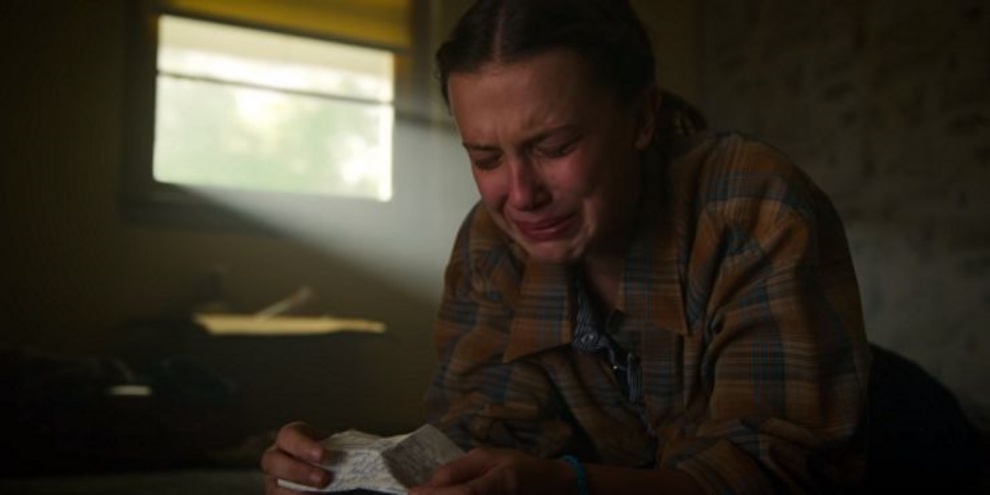 Finally, we cannot fail to quote Hopper’s letter to Eleven. Although their relationship was troubled at first, it didn’t take long for him to accept the role of father and all the difficulties that come with it. In the letter, he talked about how Eleven is growing and what he expects for her future. We certainly shed a lot of tears as she reads the letter!

And then, which of these scenes of Stranger Things was the most striking for you? Leave your comment below and share this list on social networks!