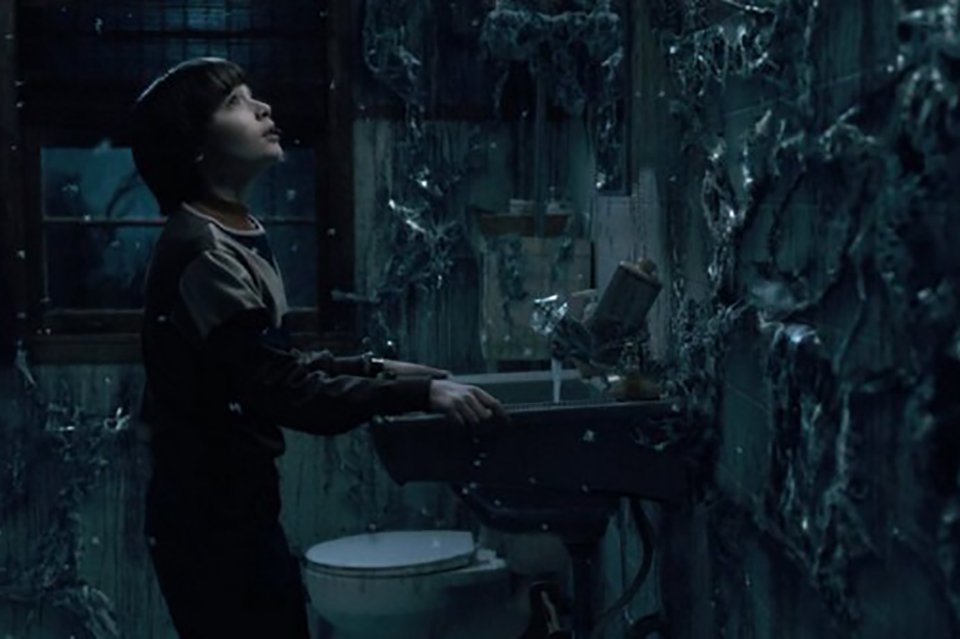 Stranger Things is one of the most watched series on Netflix. The series, which follows the adventures of Eleven, Mike, Dustin, Lucas, Will, Max and many others, captivated thousands of people around the world, with a narrative style that mixes the teen, comedy, adventure and horror genres.

The essence of fear surrounding the series is directly connected with the inverted world, a gruesome, post-apocalyptic-looking place that tends to be home to much of the problems for the series’ characters.

In addition to drawing the attention of US and Russian scientists and governments, the inverted world is also home to the Demogorgons, demons and evil doers in the Netflix series story, threatening the future and well-being of all. the characters of Stranger Things. 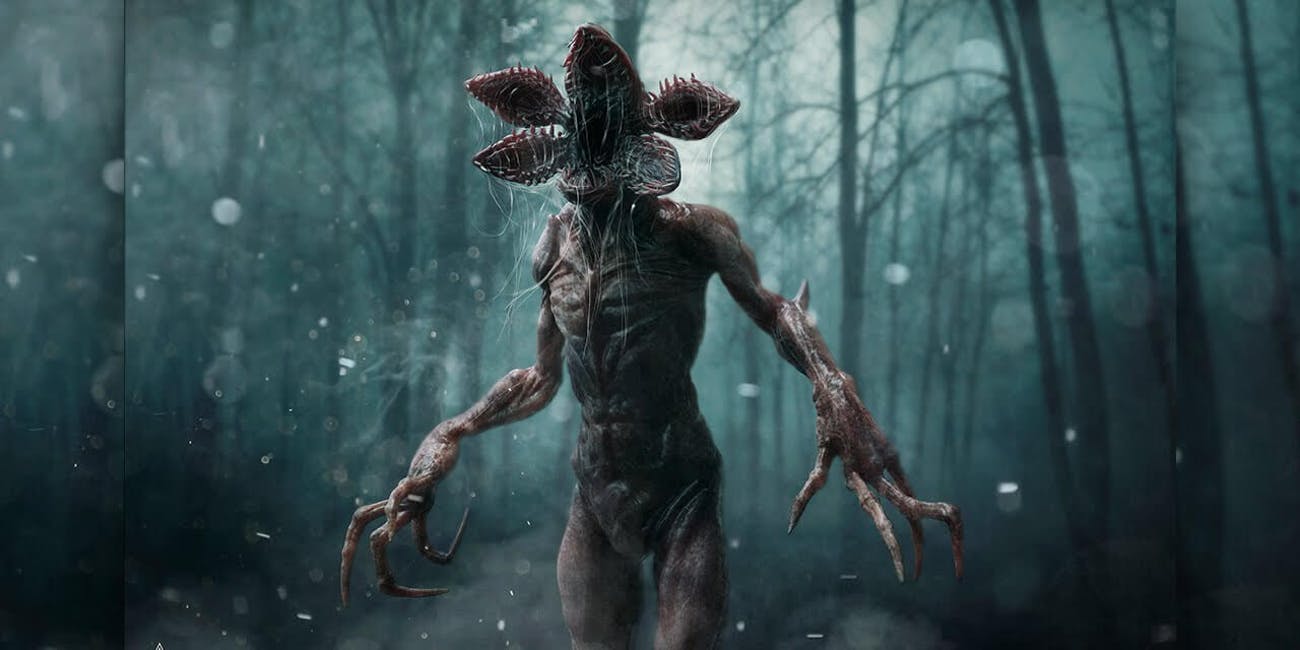 Because of this enormous importance in the plot of Stranger Things, the time has come to understand a little more about the mysteries of the inverted world.

What is the inverted world?

Well, one thing is known with some certainty: the inverted world is a kind of another dimension, a reality that exists alongside the universe where the characters live.

For a while, the characters in the series also called the other dimension the “Valley of Shadows”, making a reference to the explanation in the rulebook of Dungeons & Dragons. “It’s right next to you and you don’t even see it,” says the description made by the RPG.

The inverted world is physically equal to reality, with the same buildings, streets, forests and the like, but with distorted space and time. Furthermore, the familiar places are crooked, empty, gruesome, and look like simulations. In short, it’s like a dark, grotesque, lifeless version of the real world.

Who lives in the inverted world?

In this alternate dimension, there are several things, but most can be defined as problems for the characters in the series. So far, on the show, only two species of creatures have been featured.

The biggest and most feared of these is the Mind Flayer, also known as the Shadow Monster. Apparently, the fauna and flora of the inverted world are connected to a collective mind, which is commanded by the Devourer of Minds. Therefore, he controls all beings that exist in the alternate dimension.

In this way, he can also connect to the minds of humans connected to parallel reality, as he did with Will and Eleven, to gain access to the real world and try to master the dimension of the characters in the series as well.

As stated earlier, the inverted world is also home to the Demogorgons, a kind of humanoid predators that attack the characters of Stranger Things. They are also ways for the Mind Flayer to try to take over the real world. 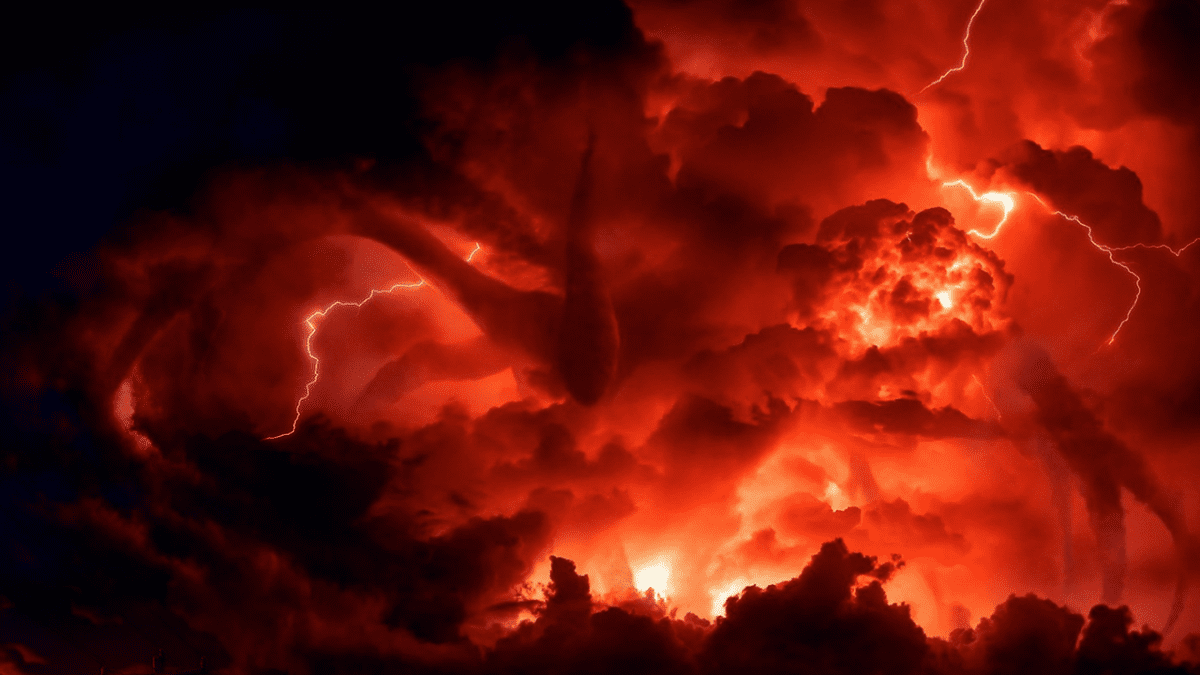 Who ever got there?

To reach the inverted world, you have to go through some of the portals or crevices that were accidentally opened by Eleven, initially in Hawkins’ Laboratory, and later discovered elsewhere in the city.

A large number of characters from the series have already ended up in the inverted world. In season 1, Will Byers spends much of the season lost inside, while his family looks for him.

Besides him, the victims of the demogorgons, Barbara Holland and the scientist Shepard, were also there. Will’s rescue was another factor that brought people into the inverted world. Joyce Byers and Jim Hopper had to enter parallel reality to find the boy.

Also during the quest made in Season 1, Nancy Wheeler and Jonathan Byers entered one of the cracks that lead to another dimension while investigating the existence of parallel reality. And finally, Eleven is another character who has already been in the inverted world.

Theory about the inverted world being the future

fans of Stranger Things they’ve already come up with some far-fetched theories about what the parallel reality is where the demogorgons and the Mind Flayer live.

One idea that has gained traction among fans is the possibility of the inverted world being planet Earth in a post-apocalyptic future. That way, it would be the same dimension, but in a different space-time.

The basis of this theory defines that Eleven, instead of opening a portal to another dimension, ended up opening a hole in the space-time continuum. So when people go through the portal, they leave 1980 and go into the future.

According to theory, the world is that way in the future because of the Russians, who made the link between monsters and human reality. To stop the Mind Flayer’s advance, the US army needed to bomb Hawkins, creating the inverted world as we know it.

Another strand of the theory also goes into the narrative of a conflict between the United States and Russia. However, in this case, the inverted world would be planet Earth after a nuclear holocaust and the monsters would be a consequence of radioactive mutations.

Both possibilities would be the reason why the parallel reality appears to be decomposing. 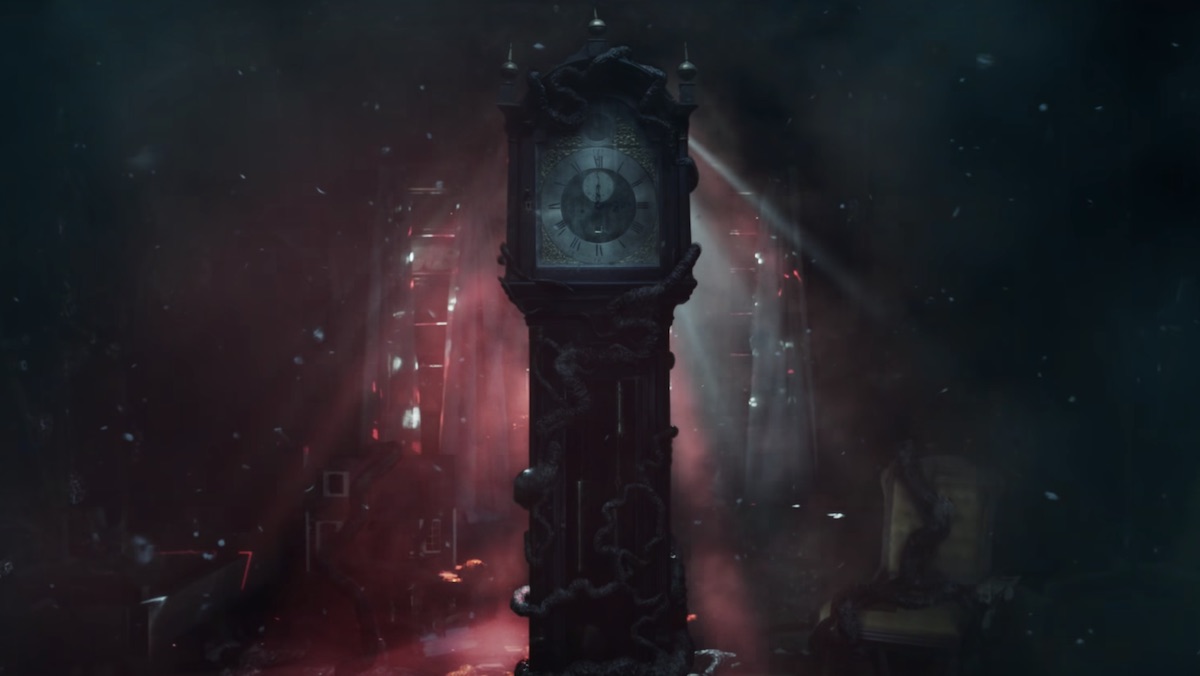 Watch that appears in the season 4 teaser. (Source: Netflix/Reproduction)Fonte:  Netflix

The theory of the inverted world being the city of Hawkins in the future is also supported by teasers presented by Netflix, which show a clock. There is a suspicion that season 4 of Stranger Things is themed with time travel, which would further fuel the assumption created by fans.

the 4th season of Stranger Things it should premiere between June and September 2022, but it already has the episode names and cast confirmed. In the meantime, you can marathon the series’ other three seasons in the Netflix back catalog.