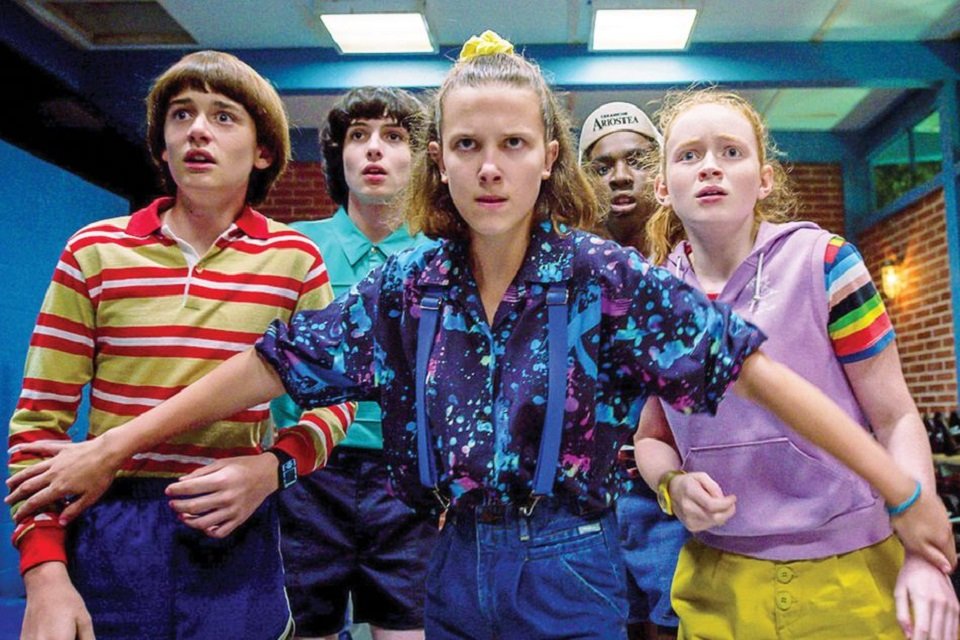 Have you ever stopped to think about the personalities of the characters from Stranger Things? Well, we ran some tests and decided to understand the MBTI of each figure in the series. Check out the results!

For those unfamiliar, the famous Myers-Briggs Typology test, popularly known as MBTI, manages to organize individuals into sixteen different groups according to their personalities, separated by a series of questions that identify certain preferences and behaviors.

The groups are generated from four fundamental characteristics that focus on Extrovert (E) or Introvert (I), Sensory (S) or Intuitive (N), Rationalist (T) or Sentimental (F) beings, in addition to Judging (J) ) or Perceptives (P).

In this way, the types arise:

If you are a fan of Stranger Things and looking forward to the premiere of season 4 of the Netflix series, check out the MBTI of the main characters below. 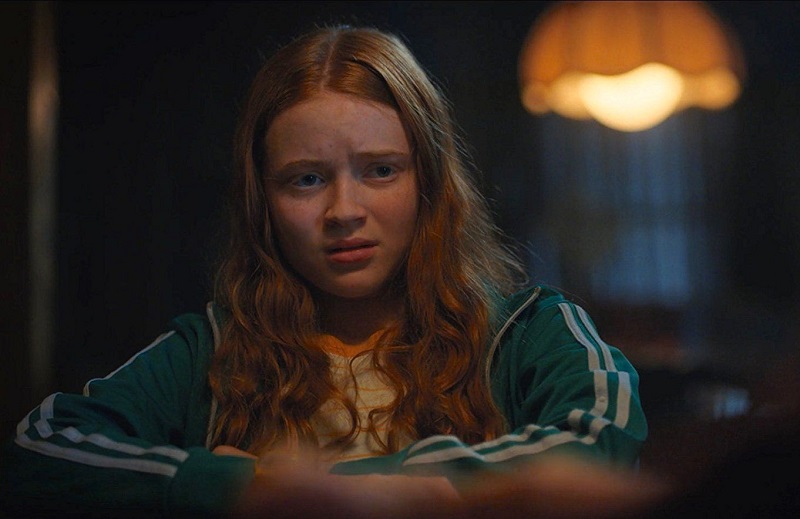 It takes a lot of courage and willpower to accomplish everything Max (Sadie Sink) has managed to do. His personality, according to the MBTI, is composed of greater focus and attention to the external world, rationality, judgments and analyzes of the external world, also including greater intuition in the perception of things. In that way, she’s a pretty shrewd commander, isn’t she? 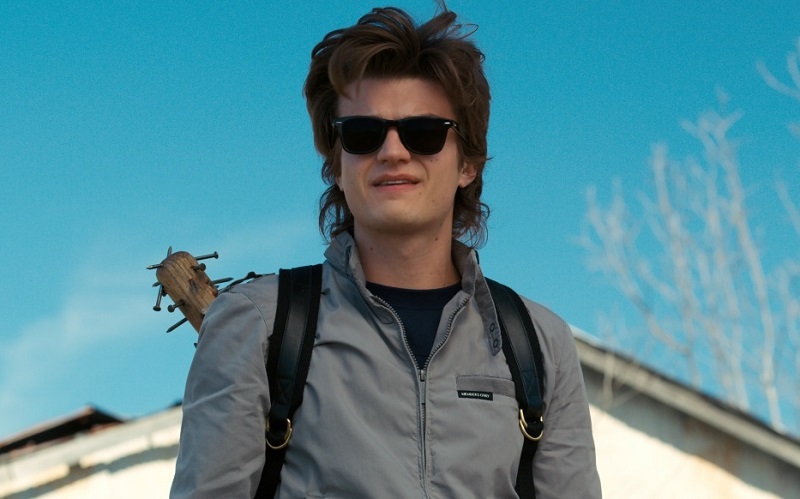 With a lot of popularity and sociability, Steve (Joe Keery) could fit in with other personality types, however, there are more reasons for him to be an activist, considering that, during his trajectory on the series, it is remarkable to see how he manages to build relationships solid, healthy and deep with whoever you want. In this context, he also fights a lot for what he believes in and doesn’t easily give up on someone he likes. 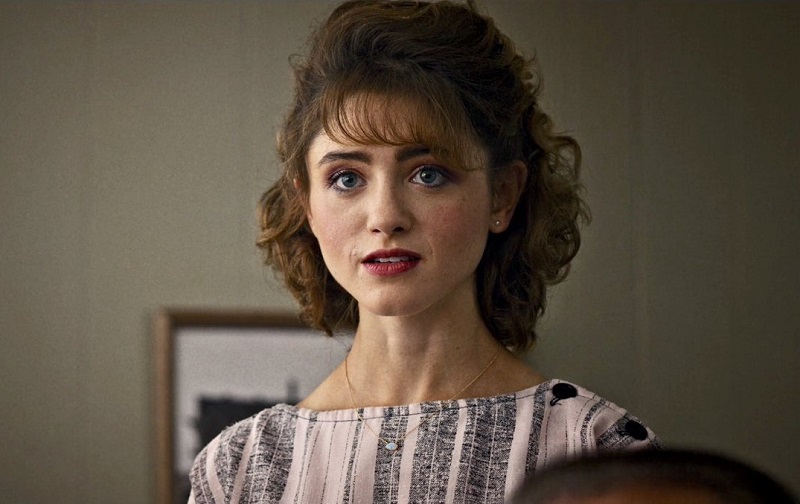 From the first moment it appears in the narrative, we can already see how Nancy (Natalia Dyer) likes to socialize with people, needing parties and cool environments to be happy. She is very fond of attention, different styles and extravagant combinations in her wardrobe. Despite this, her consul personality has a strong sense of responsibility and, for that reason, she is very focused on her studies. 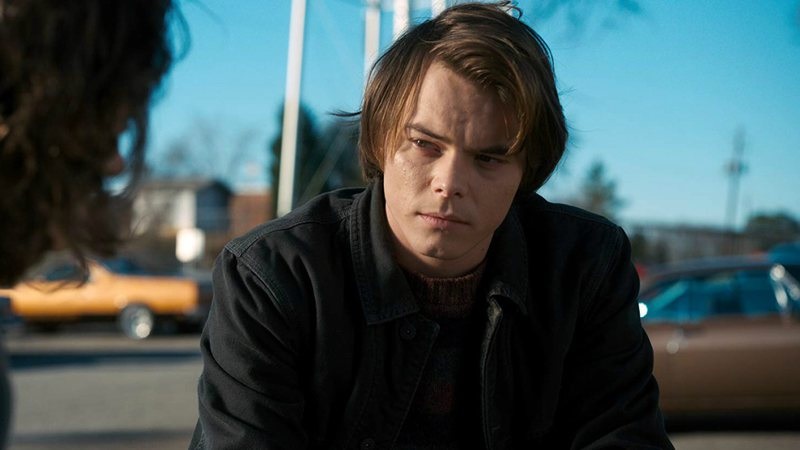 Nancy’s boyfriend is Jonathan (Charlie Heaton), who could be framed as her exact opposite, namely an INFP. Reinforcing that old idea that opposites attract, it is possible to see, however, that he actually has some characteristics of a mediator, such as being willing, in most cases, to listen to what people have to say. 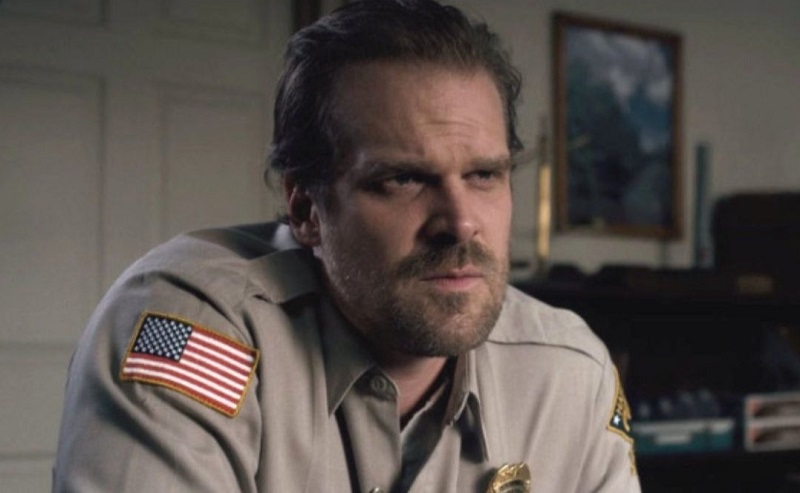 Anyone already familiar with the MBTI should agree that Jim Hopper (David Harbour) is a natural born virtuoso. For him, there are times when his peace is worth more than anything. However, the character is also quite confident and tends to act in a practical way, taking his curiosity as a guide. As the series progresses, we take a closer look at how it does its work. 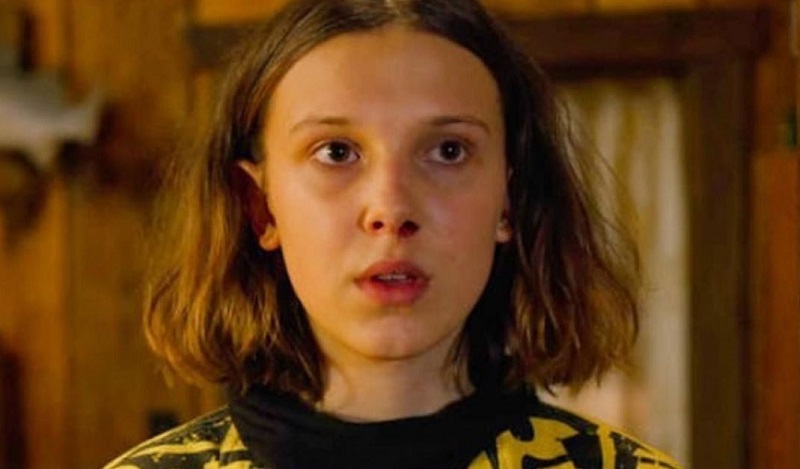 Another character who has his personality well defined is Eleven (Millie Bobby Brown), whose adventurous spirit is very flashy, especially during the last few seasons. Always willing to expand her horizons, meet new people, build new alliances and explore the world, the character has stood out overwhelmingly and is a favorite among fans of Stranger Things. 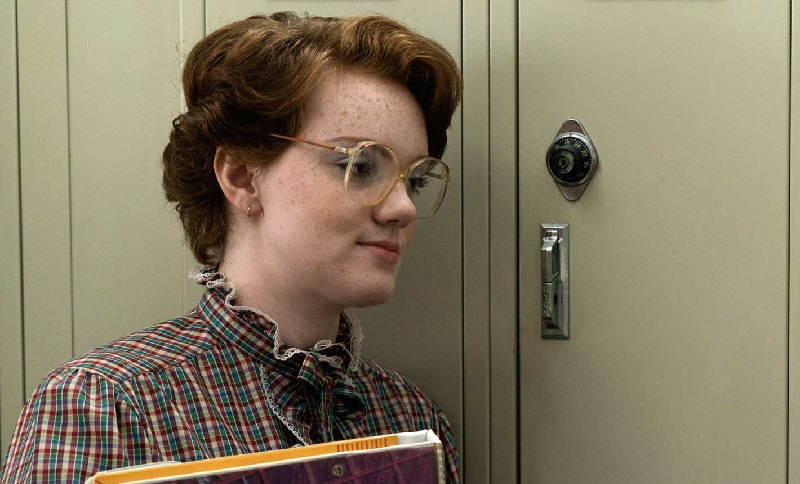 From the beginning, Barbara (played by Shannon Purser) displayed an energy that was very attentive to detail and champion of what she believes. There is a lot of evidence in the series that reinforces exactly these points, in addition to contrasting with his reserved and introverted style. Barb is also very trustworthy and understanding, her death being one of the saddest things ever seen at this point in the production. 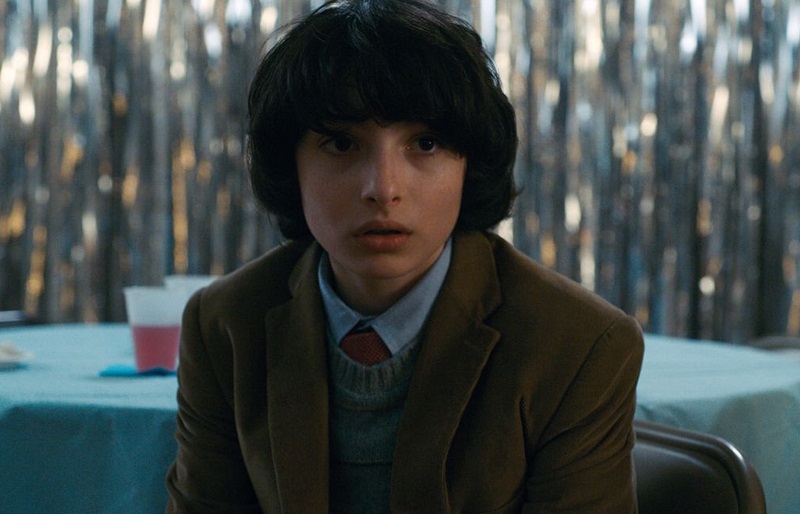 Always thinking about reconciling and understanding all sides before making judgments, Mike (Finn Wolfhard) is the “lawyer” of the group. When she met Eleven, he tried to help her even though he didn’t know exactly what to do. Willing to take mortal risks to save his friends, the character is very strong and follows his convictions like no one else. Certainly, he is a favorite among fans of the series. 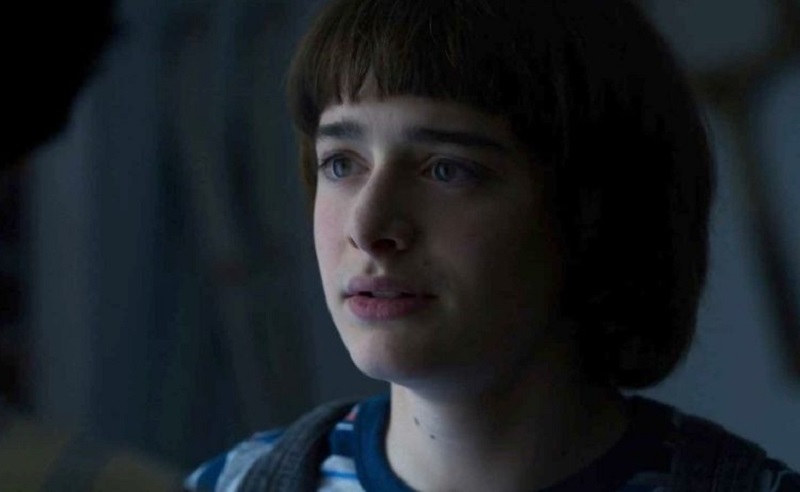 Somehow Will (Noah Schnapp) is always willing to see the good in all situations, even when they seem complex and difficult. At first, he is quite shy and introverted, but once he is familiar with people, he manages to open up and also show his best side, being very affectionate and endearing. 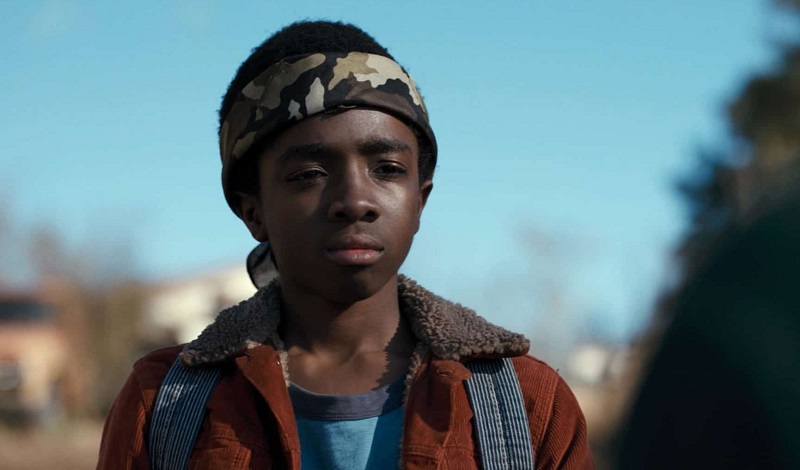 While introverts are in apparent greater numbers among the series’ characters, there are other extroverts at the core, like Lucas (Caleb McLaughlin), considered an executive. Among his main characteristics is being a good leader, who is always willing to maintain order and calm among his friends. Furthermore, he also wants everyone to be very responsible and organized so that his peace is not affected. 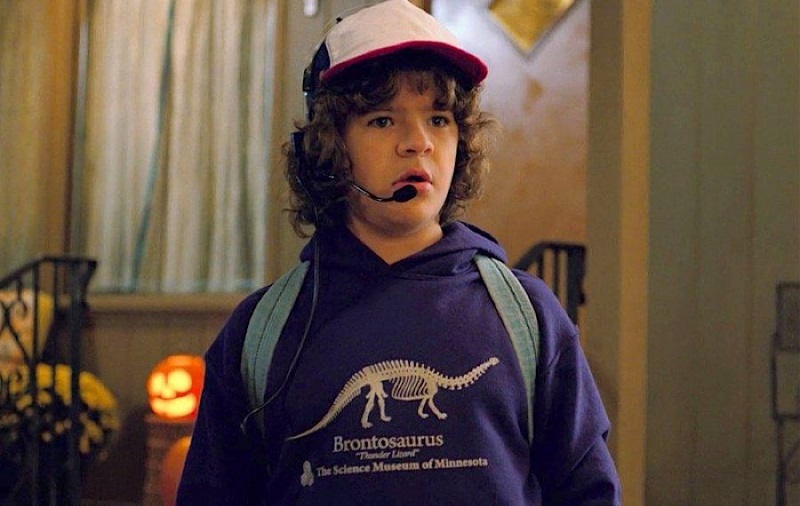 Another extrovert in the group is Dustin (Gaten Matarazzo), an innovator, who is always willing to meet and discuss new ideas, even if they, to some extent, negatively affect other points of his life. With quick thinking and unrestrained anxiety, he is always ready to defend what he believes, being stubborn at various times. Despite this, the character wants to learn from his mistakes, something that is quite remarkable. 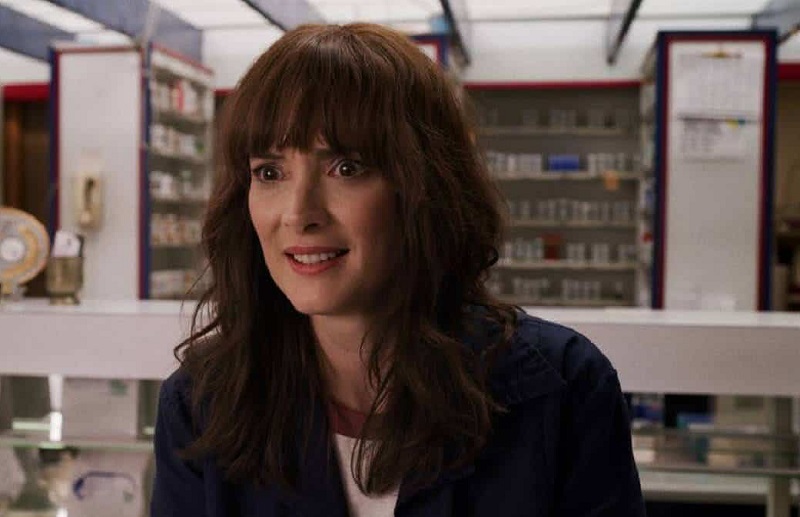 And to close the list, another introverted advocate. Joyce Byers (Winona Ryder) is always concerned with protecting those she loves, being quite fierce when necessary and articulating all of their defense mechanisms. She’s quick enough when she wants to and too smart to escape risky situations. With that protective spirit, she became a very traditional mother.

Did you like it? Be sure to comment which of the characters from Stranger Things has the same MBTI as yours!