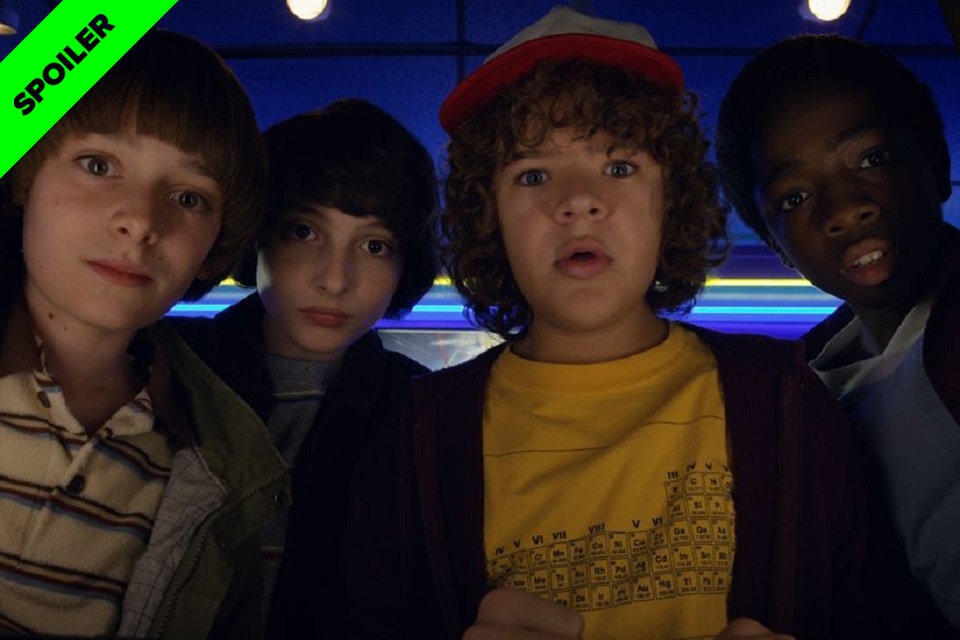 Since 2016, when Netflix launched the 1st season of Stranger Things, the audience had the opportunity to immerse themselves in a narrative full of mysteries. However, what, in some way, fuels all events is the strengthening of friendship between the characters.

In this list, therefore, check out some of the main friendship tips that the streaming production provided to viewers during their episodes. Many of them can even be applied in real life!

10. Everyone can feel excluded from time to time 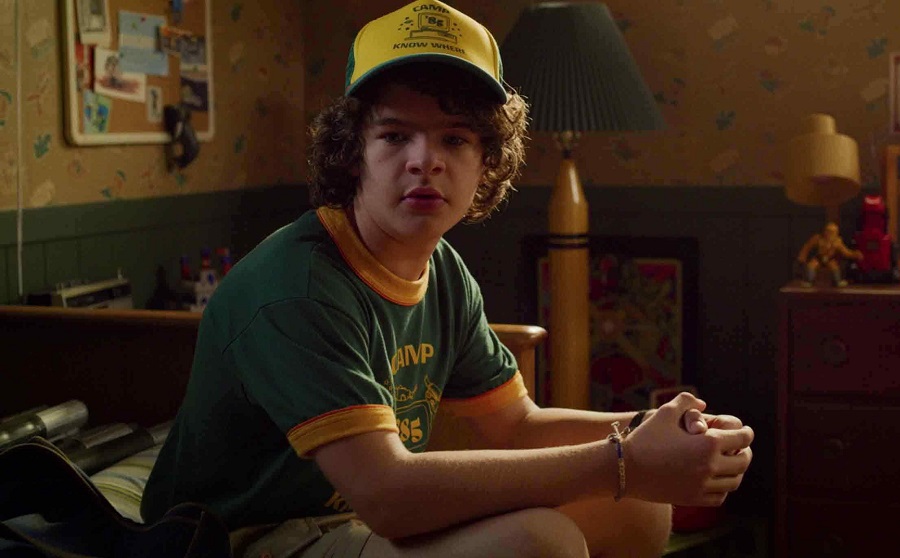 During the events of Season 3, Dustin (Gaten Matarazzo) felt left out of his group of friends when everyone formed some stronger ties. Max (Sadie Sink) and Lucas (Caleb McLaughlin) had feelings for each other, as well as Mike (Finn Wolfhard) and Eleven (Millie Bobby Brown).

However, Dustin managed to generate his crisis and showed that as long as everyone is honest, everything can be overcome easily.

9. Be open to new friendships 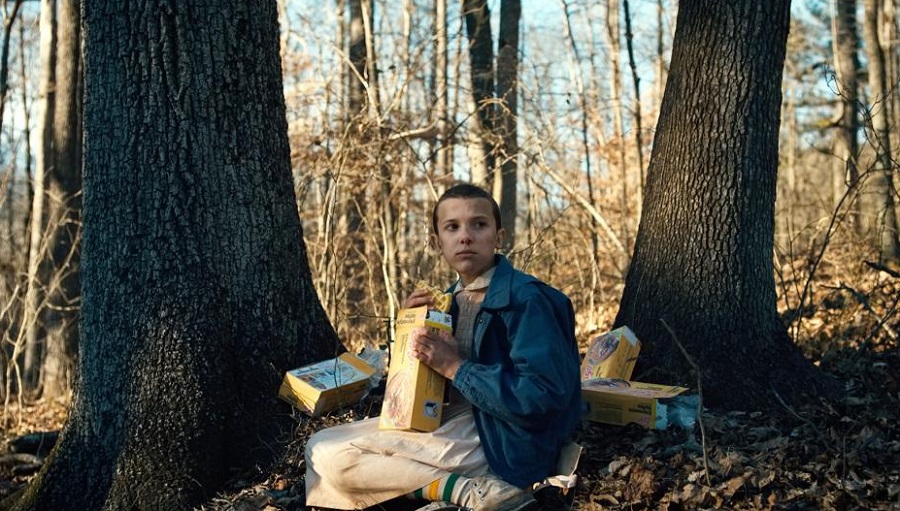 When Eleven arrived in Hawkins, the group came together to receive her, even though they knew almost nothing about her. They were open to letting someone into their lives, which is good advice: being willing to meet other people is much better than just ignoring them. 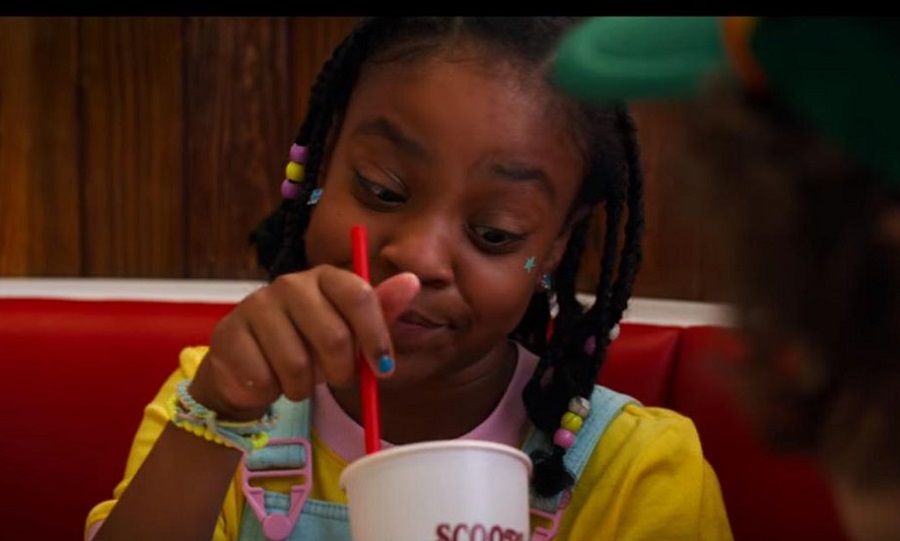 For many teenagers, having to deal with a younger sibling can be a real mess, especially when a friend is approaching. In Stranger ThingsHowever, Mike and his friends realized that Lucas’s younger sister, Erica (Priah Ferguson), was a fantastic person. The character then helped everyone and, from that moment on, she earned the respect she deserved.

7. Friends may also have different interests 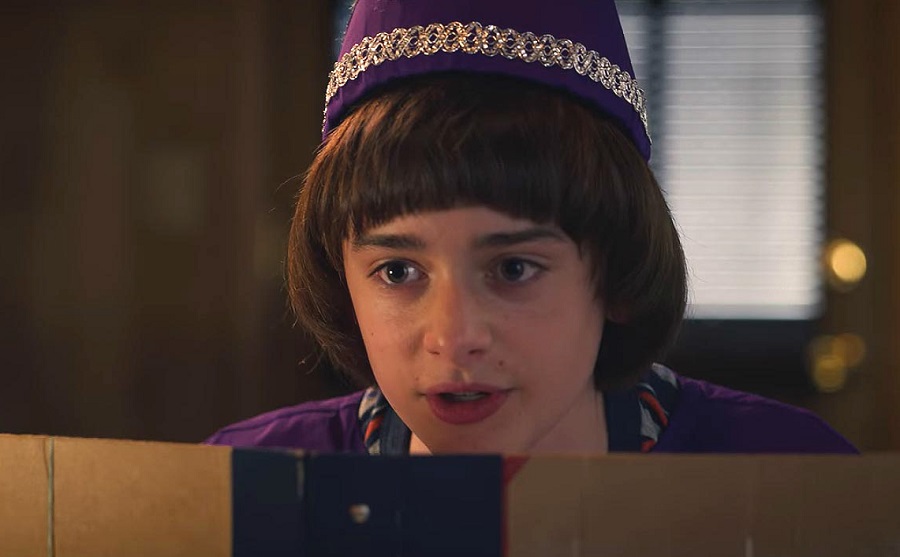 In season 3, Will (Noah Schnapp) still wanted to play Dungeons and Dragons as always, but his friends were more interested in romances and dating. However, this plot shows that friends may have different interests and continue to enjoy each other, as long as they still reserve time for each other, don’t they? 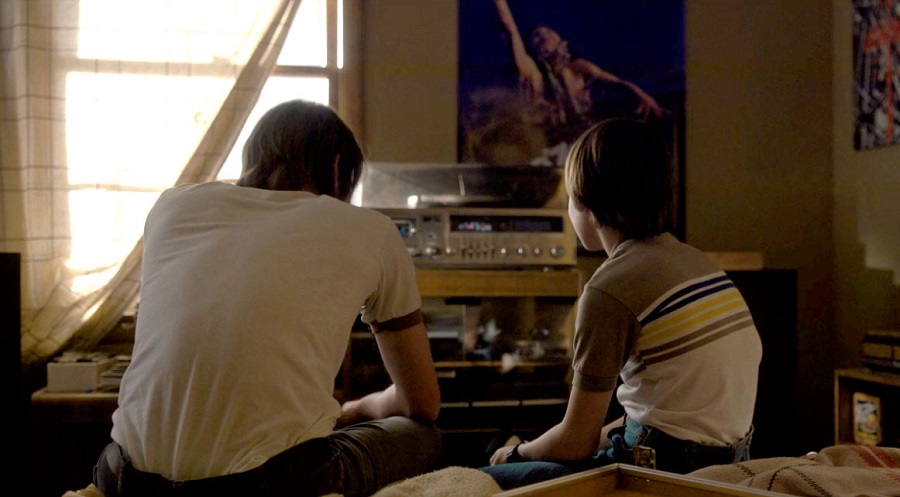 In season 3, Jonathan (Charlie Heaton) and Will needed to move out of Hawkins, which was a little tragic for the boy and his friends, as they would have to split up. However, even with that, they were already very excited about the day when they could see each other again.

5. Friendships are more important than status 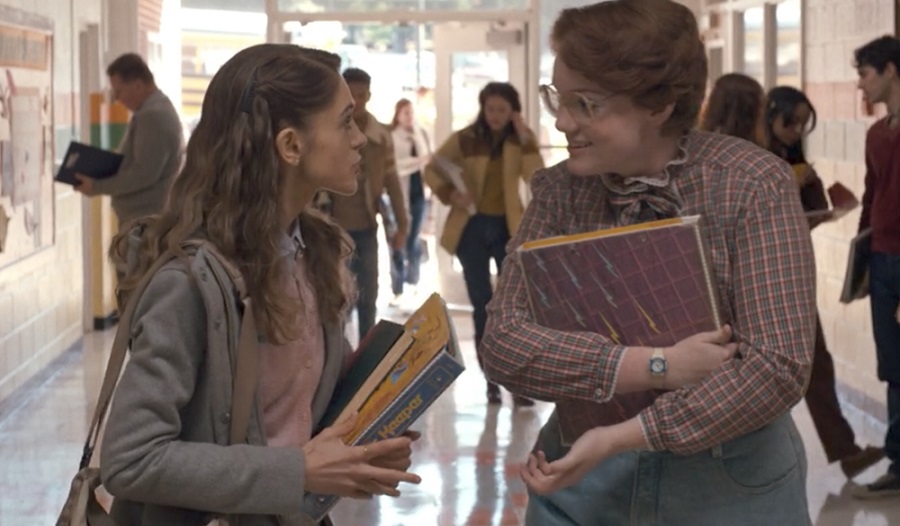 Barb (Shannon Purser) disappeared in the second episode of the series, when the audience was already enchanted by this character. However, even before the tragedy, she was still concerned about Nancy (Natalia Dyer), her best friend, who was gradually moving away because of a popular boyfriend.

Nancy only realized what was happening when she lost the one who had always been by her side in the most difficult moments.

4. Friendships are also built by honesty 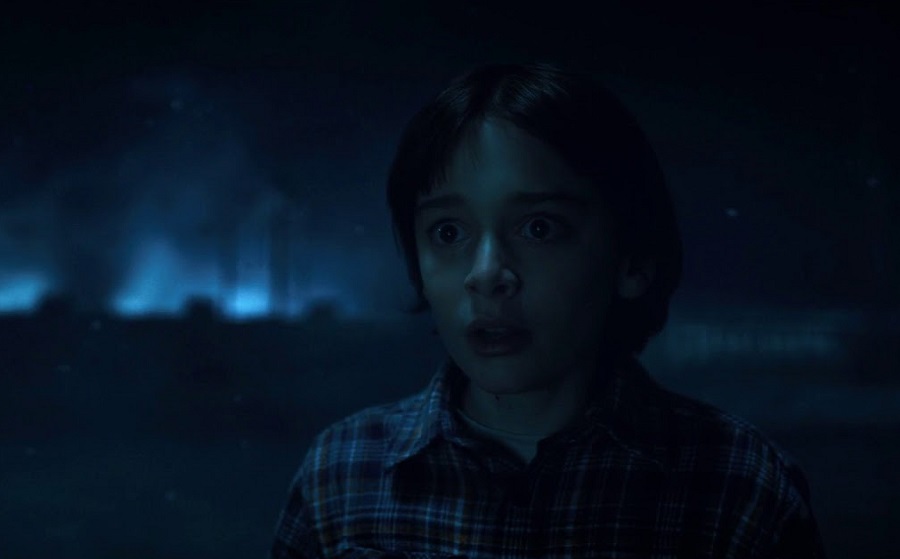 From time to time, it seems that little lies are the best way to maintain a friendship. But hiding important things from friends should not be the way to go. Will ended up omitting the arrival of a powerful entity and did not reveal anything to his friends.

Only when things got worse did he realize that he needed to have done something to alert them. 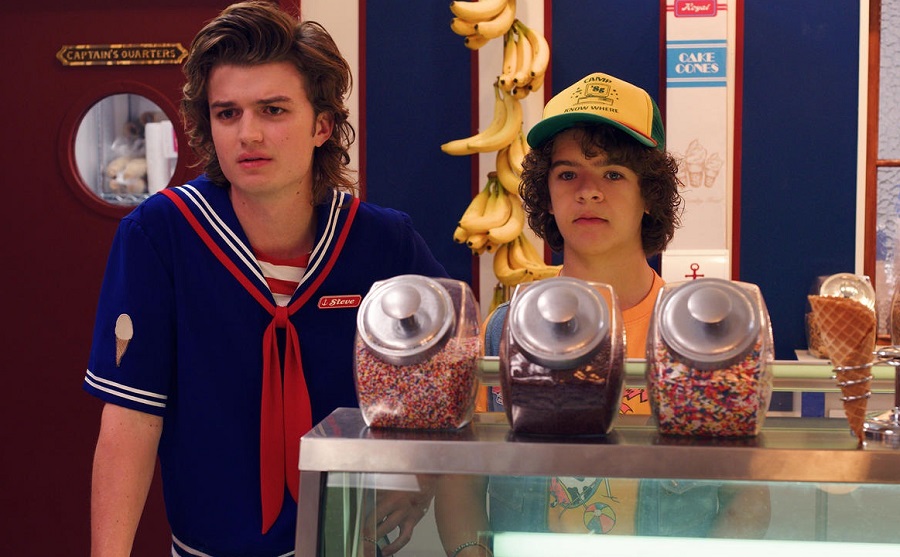 The friendship of Steve (Joe Keery) and Dustin is one of the most celebrated by fans, even with the age difference between them. Although at first Steve might have imagined that there was a very big gap between him and Dustin, they were getting along so well and having so much fun that it definitely didn’t matter.

2. Best friends may not get along right away 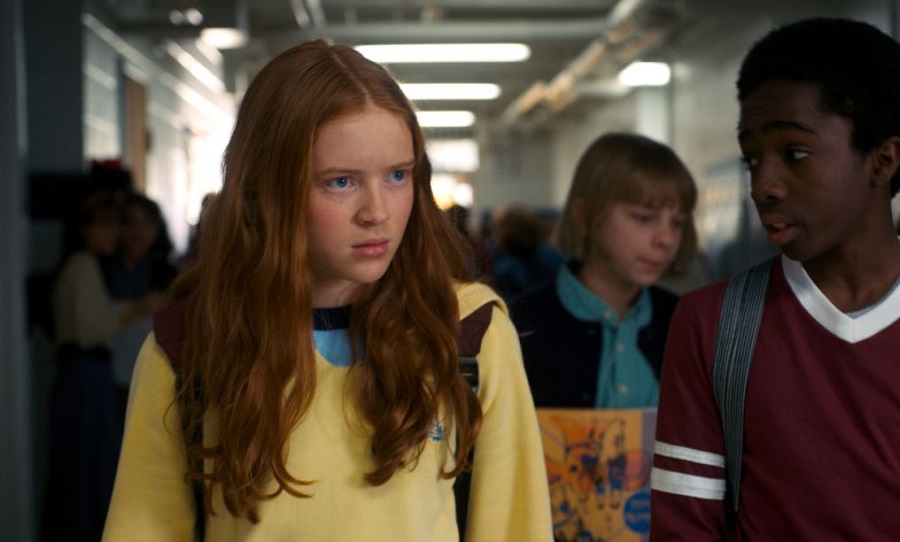 When Max moved to Hawkins, she did not make a good first impression, as she was always very tough and cold. Although all things did not go very well with the group, Mike managed to understand it and build an interesting friendship, even though things were not so full in the beginning.

1. Friends can always support each other 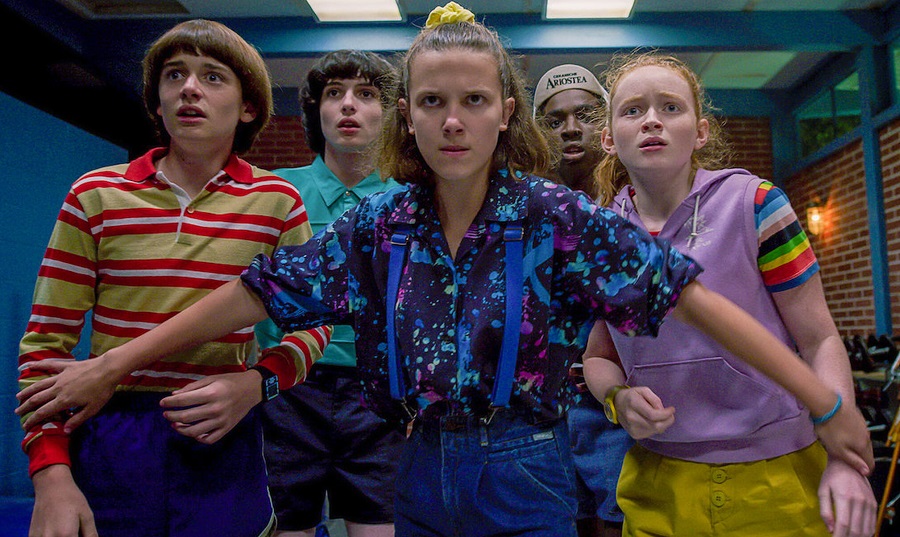 It may sound a bit tacky, but Stranger Things it definitely proves that as long as friends are supporting each other, they can achieve incredible things. This happens practically in all seasons of the series, showing that the supernatural elements can be neutralized with the union and love that they are all capable of maintaining.