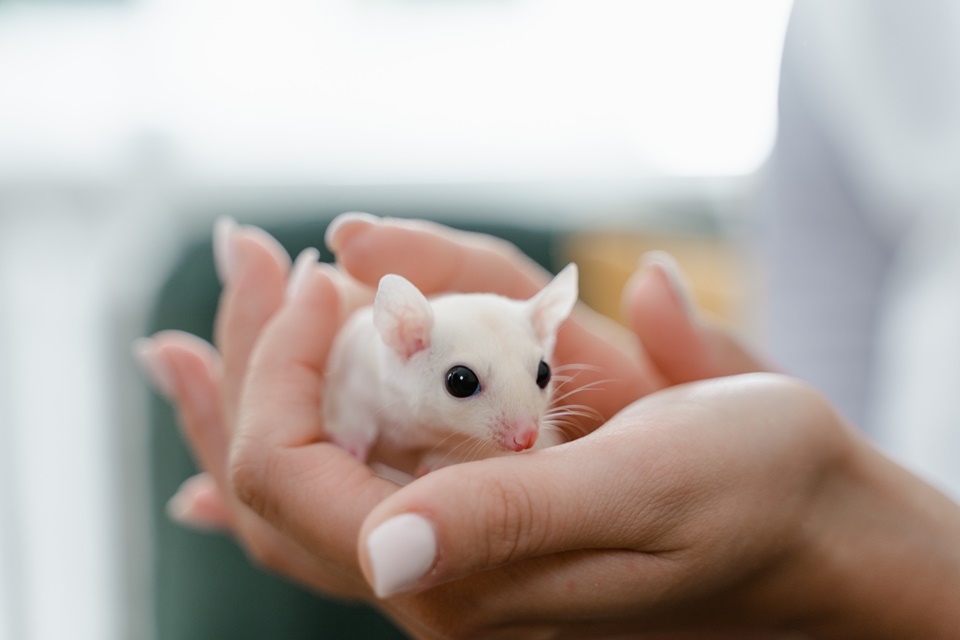 A survey published in the journal Nature Aging on Monday (9) showed that the transplantation of fecal microbiota – a set of microorganisms that live in the intestine – in rodents is capable of reversing the aging of brain cells.

The study was conducted to reinforce the importance of microorganisms in the intestinal flora and had the surprising result of rejuvenating the brain of rats.

The fecal microbiota has gained evidence in the scientific community in recent decades precisely because of its importance for our organism. Research indicates that we have more genes from other microorganisms than our own, and that this ecosystem in our intestines is able to prevent disease, tumors and infections.

To understand the importance of gut microorganisms, scientists transplanted fecal microbiota from young rats (aged 3 to 4 months) to older rodents (up to 20 months old) – and vice versa.

The animals were divided into two groups; their behaviors and various vital signs were observed for some time. What surprised the researchers was to identify that the older rats – those that received the feces of the younger rodents – began to show less anxiety, above-average cognitive performance and, above all, less inflammation.

The result was evident when observing the hippocampus – a region of the brain associated with memory and learning – of the older rats. The structure came to have a physical and chemical composition similar to that found in young rodents, which resulted in a greater ability to remember the test solution applied to animals – such as those labyrinths that rats have to go through.

“It’s almost like we can push the button to reverse the aging process,” said John Cryan, neuroscientists who led the study at University College Cork. 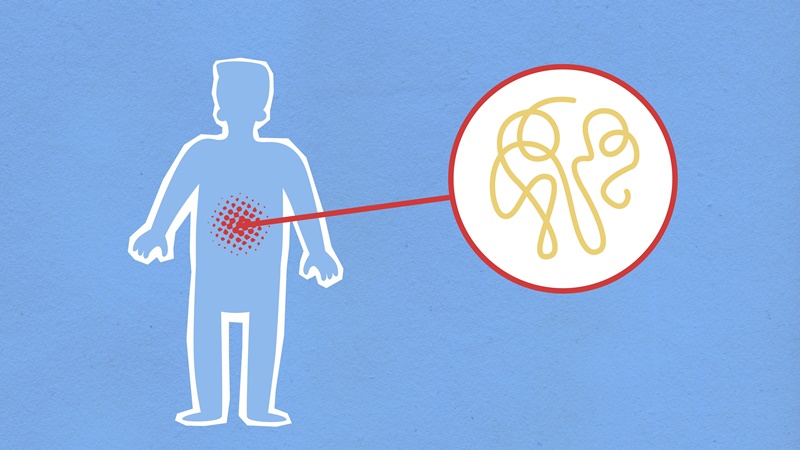 As we age, inflammatory processes become one of the main factors in cell death. (Source: Pexels)Source:  Pexels

The answer to this result lies in the decrease in inflammatory responses. In some way that scientists still can’t explain, the new fecal microbiota transplanted into rodents considerably reduced inflammation in the bodies of older mice.

From a natural point of view, the inflammatory process is the body’s response to an invading agent or some type of pathology. Inflammation, therefore, helps the immune system eliminate potential problems in our bodies, protecting us under various circumstances.

However, as we get older, the inflammatory response starts to get dysfunctional and becomes one of the main physiological factors for cell death – and consequent aging. Alzheimer’s disease, for example, has a strong relationship with inflammatory processes that take place in the brain.

For that reason, the discovery in reducing inflammation – at least in rats – is an encouraging result. Decreased stress and anxiety are other positive traits that can also be associated with rodent rejuvenation.

While the response from this stool transplant may have been positive, the scientists point out that the results are still preliminary. It is necessary to be very careful when evaluating the real impacts of the young microbiota on older individuals, especially since the organism of rats is not identical to that of humans.

Even though our rodent friends are quite similar to us in many respects, the researchers reinforce that this is just one piece of evidence – among many – of the importance that the microbiota also has for humans.