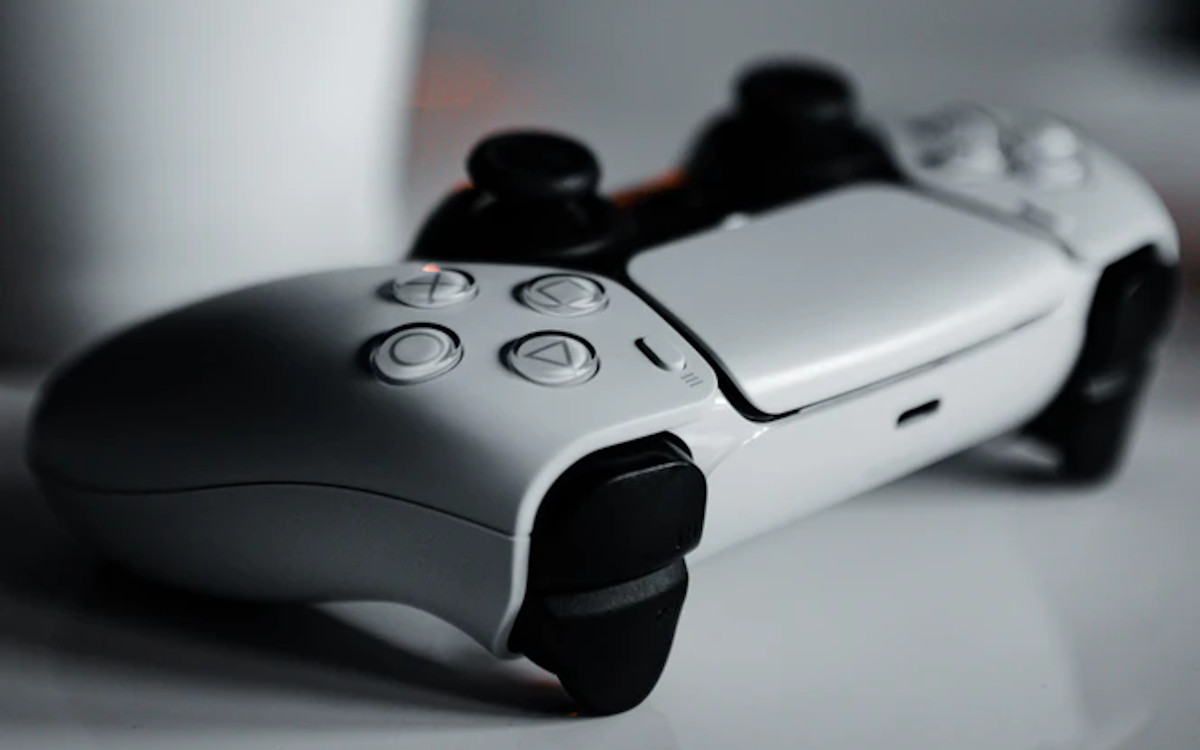 The boss of Sony Interactive assured in an interview that the stocks of the console will be more important. And this before the end of the year 2021. He confirms to the Japanese press that he is in discussions with component suppliers and factories to improve a shortage that is dragging on, to the chagrin of players.

You know it as much as we do: it’s hard to get hold of one of the next-gen consoles, the Xbox Series X / S and PlayStation 5. It will be almost six months since they officially hit the market. And yet, availability is still extremely complicated. Between the distributors who are trickled in and the looters who buy inventory with bots and sell it back at high prices, gamers have little opportunity to take advantage of any of the consoles.

This situation is the result of several problems. The global pandemic is one of them. Because of it, factories are not always running at full capacity, and fewer ships from China to deliver consoles around the world. Another problem is the shortage of some components, especially processors. This shortage affects not only consoles, but also graphics cards (whose low stocks are monopolized by cryptocurrency miners), electric cars and smartphones.

Aware of this situation, which penalizes its financial figures, but also distributors, game developers, accessory designers and gamers, Sony is urging component manufacturers to provide more spare parts to increase production volumes. What Microsoft is also doing on its side, of course. In an interview with Japanese media Nikkei, Jim Ryan, CEO of Sony Interactive Entertainment claims to be working on this issue and promises that stocks will be higher from this year.

Even if we want to believe in the goodwill of Jim Ryan, we still have doubts about Sony’s ability to put pressure on its suppliers. In one of our previous articles about the reasons for the console shortage, we explained that Microsoft and Sony are not a priority at AMD, the provider of the platform that brings the PS5 and Xbox Series X to life. Why? Because the American founder earns less from consoles than from graphics cards. The Radeons earn more. Balance is therefore obvious. So it would be a real tour de force on the part of the boss of Sony Interactive if he managed to supply more consoles before the end of the year.

In the same interview, Jim Ryan wishes to reassure all those who have already bought the PS5, but who are struggling to find exclusive games. The closure of Japan Studio, Sony’s historic development studio, based in Tokyo and author of Bloodborne, Shadow of the Colossus, or The Last Guardian, raised many questions. The boss confirmed that the PS5 will have the most exclusive games in PlayStation history. The schedule is quite busy: Horizon Forbidden West, Gran Turismo 7, The Last of Us Remake, God of War Ragnarok, Ratchet & Clank Rift Apart, Without forgetting Returnal which will arrive in a week.