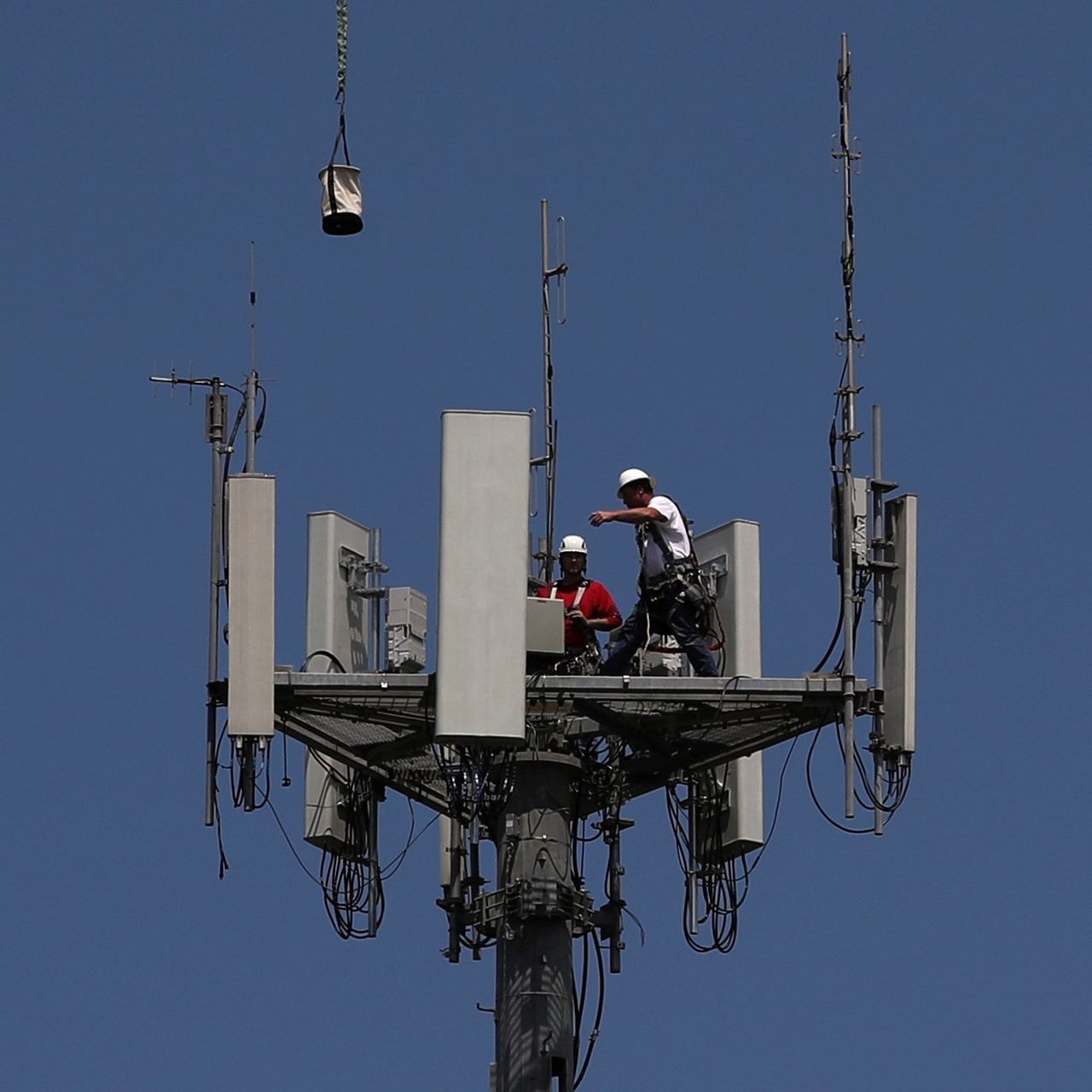 Hope emerges from the Judiciary for voice and mobile broadband services in the economic capital of Brazil and, consequently, in other municipalities in the country. The Supreme Federal Court (STF) considered the São Paulo municipal law that governed the installation of antennas, essential for the coverage and operation of mobile telephony.

The First Panel of the Court considered that the municipality of São Paulo invaded the Union’s exclusive competence to legislate on telecommunications. The action judged by the STF was initiated in 2016 by the Brazilian Association of Competitive Telecommunications Service Providers (TelComp).

The recent decision follows that of May, in which the STF Plenary, unanimously, had already ruled the São Paulo State Antenna Law unconstitutional, for the same reason.

Despite still admitting an appeal, the First Panel’s decision also forms jurisprudence, providing guidance to the Judiciary regarding laws in other municipalities on the same topic.

The São Paulo municipal law 13.756, of 2004, which fell with the decision of the STF, is very outdated. And like her, there are others in several municipalities that have also lagged.

They were made in times when connectivity was not as developed and necessary as today. At the beginning of the century, antennas were thought of as towers. Law 13.756 / 2004 even demanded land with “Habite-se”. This is totally unnecessary and inconvenient from the technological point of view of current equipment.

Since then, the use of connectivity has increased a lot, while the antennas have decreased and become much smaller. The evolution of the antennas was towards reducing the size of the equipment while increasing the speed and the volume of data in the transmission.

Current antennas are small equipment that do not require digging holes or placing building works, just fixing them in a place, which can be the top or the facade of buildings, for example.

If, on the one hand, the antennas have decreased in size, on the other, with the technological development of the 5G, they will need to be more numerous. For 5G, more antennas are needed because they will have a smaller coverage area. They are smaller devices with higher data transmission speed.

And some municipal laws block facilities. In the municipality of São Paulo, there are more than 1,000 antenna license applications pending authorization. In the South Zone alone, there are 500 of them in the queue.

Antennas for current mobile telephony and also for 5G are already small and discreet enough that they can “disguise” even in streetlights (Reproduction / nwnewsnetwork)Source: nwnewsnetwork

As this pandemic has made evident, the Internet is of interest to everyone. It is the basis of the digital economy, indispensable for distance learning and telemedicine, among other possible uses. Thus, it is also of interest to the populations of municipalities and states to make connectivity feasible.

There are several applications of 5G including for cities such as those related to lighting, security and traffic. They ended up helping to create the expression “smart cities” for those who are going to use them.

The STF decision, taken on November 27, can help a lot. Even because, under current federal legislation, if a municipality does not respond within 60 days to a license request for installation of antennas, the so-called “positive silence” is valid. This means that, in the absence of a response, the company can install in compliance with municipal and federal laws. Thus it is possible to install the antenna.

The state of Rio de Janeiro has already realized the importance of connectivity. There, a bill (PL) was approved encouraging and guiding municipalities to enable the deployment of 4G and 5G connectivity technologies. This would be done through the adoption of municipal legislation in line with the federal Antenna Law, on 13,116 / 2015

For that purpose, a suggestion of a municipal law bill suitable for this purpose is included in the law itself. This PL proposal was jointly prepared by Conexis Brasil Digital, a new brand of SindiTelebrasil, and by the Brazilian Telecommunications Infrastructure Association (Abrintel). The Rio PL is awaiting the sanction of Governor Cláudio Castro to take effect.

The case of São Paulo is emblematic because the legislation that fell was one of the most backward and left São Paulo in 98th position out of 100 cities surveyed by the Teleco consultancy in the ranking of Internet Friendly Cities, promoted by Conexis.

Marcos Ferrari, monthly columnist at TecMundo, Is CEO of Conexis Brasil Digital, a new brand of SindiTelebrasil. He holds a PhD in Economics from the Federal University of Rio de Janeiro, and was Director of Infrastructure and Government at the National Bank for Economic and Social Development (BNDES). He was also Secretary of Economic Affairs of the Ministry of Planning from 2016 to 2018 and Deputy Secretary of Economic Policy of the Ministry of Finance. In addition, he served as president of the Espírito Santo Research Support Foundation.