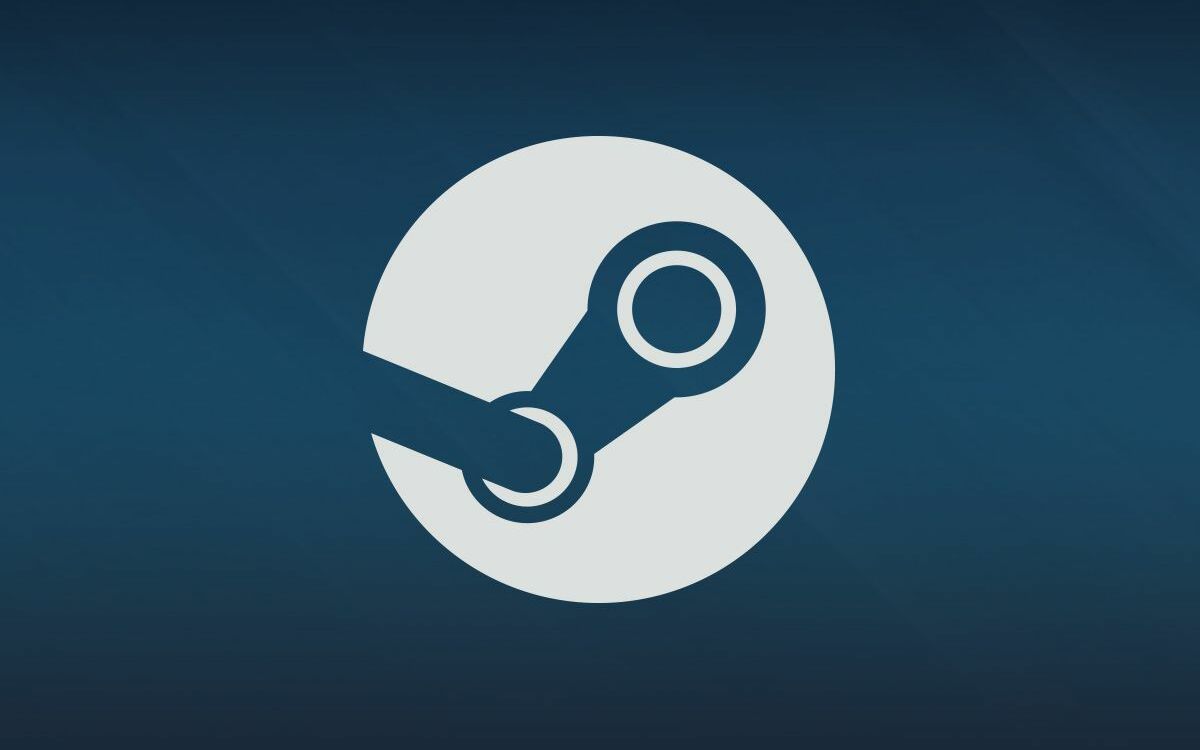 Five players have lodged a complaint against Valve to denounce Steam’s terms that prohibit developers from selling their games for less on other platforms. According to them, this clause illustrates an abuse of its dominant position by the firm and would curb innovation in video games by preventing small studios from attracting a community.

Legal troubles continue for Valve. A few days ago, its Steam platform was at the heart of a geo-blocking case that cost five publishers 7.8 million euros. This time the store is accused to abuse its dominant position to dictate the price of games on competing platforms, a practice “Non-competitive which constitutes a maintenance of the monopoly”, according to the complaint filed by five players. To support their point, they point the finger the “Most Favored Nation” clause (MFN, for “most favored nation”).

In theory, this clause obliges the supplier, here the developers, to treat its customer, here Valve, fairly to its other customers. In this particular case, MFN prevents developers from selling their games for less on another platform than the price sold on Steam. According to the law firm carrying the case, this practice results in high prices on all PC stores, like the Epic Games Store and the Microsoft Store.

According to the pricing section of Steam’s Terms of Service, developers and publishers are responsible for the selling prices of their games. The platform also reserves the right to adjust the indicated price. “The initial price as well as the proposed price adjustment will be reviewed by Valve, generally within two working days. We recommend pricing strategies based on our experience. We can suggest prices based on conversion rates between currencies and other factors ”.

MFN clauses are closely monitored by global regulatory authorities, particularly the European Commission, precisely to increased risk of abuse that they can generate. For players who have filed a complaint, doubt is not allowed. “Steam is the dominant distribution and sales platform for game developers in the United States”, they write. “But the platform does not maintain its dominance through more competitive prices than its competitors. Instead, Valve is abusing its position by forcing developers to […] agree to sell their games at the same price as on other platforms ”.

A huge shortfall for the video game industry

The complaint addresses the repercussions of this policy on all game developers, and in particular small studios which are struggling to find a place in a game. “Highly concentrated sector”. According to the players behind the initiative, “The MFN clause restricts innovation by creating an artificial barrier to entry from other platforms”. Indeed, developers must choose between Steam’s phenomenal strike force on one side, and greater margins on the Epic Games Store, to name only him. This last point is also raised by the complainants, who consider that consumers would benefit from the removal of the MFN clause.

“If MFN did not exist on Steam and other platforms could compete on price, they could offer more attractive margins to developers, while offering lower prices to consumers.” The players at the origin of the complaint were obviously inspired by the philosophy of Tim Sweeney, CEO of Epic, which has already opposed Apple by denouncing its anti-competitive practices. In a 2019 tweet, the latter said that “Steam has veto power over prices” explaining that “Valve can just say no ” developers wishing to sell their game for less elsewhere.

Later, Tim Sweeney called for a boycott of Steam, claiming that “The only way for creators to redistribute savings to players is to avoid the dominant platform.” A philosophy visibly supported by many publishers, who have supported the complaint filed. We find in particular CD Projekt (Cyberpunk 2077), Ubisoft (Assassin’s Creed) and Devolver Digital (Hotline Miami). However, no trace of less important independent developers, even though they are the most affected by the consequences of the MFN clause.

Source: The Hollywood Reporter and Eurogamer