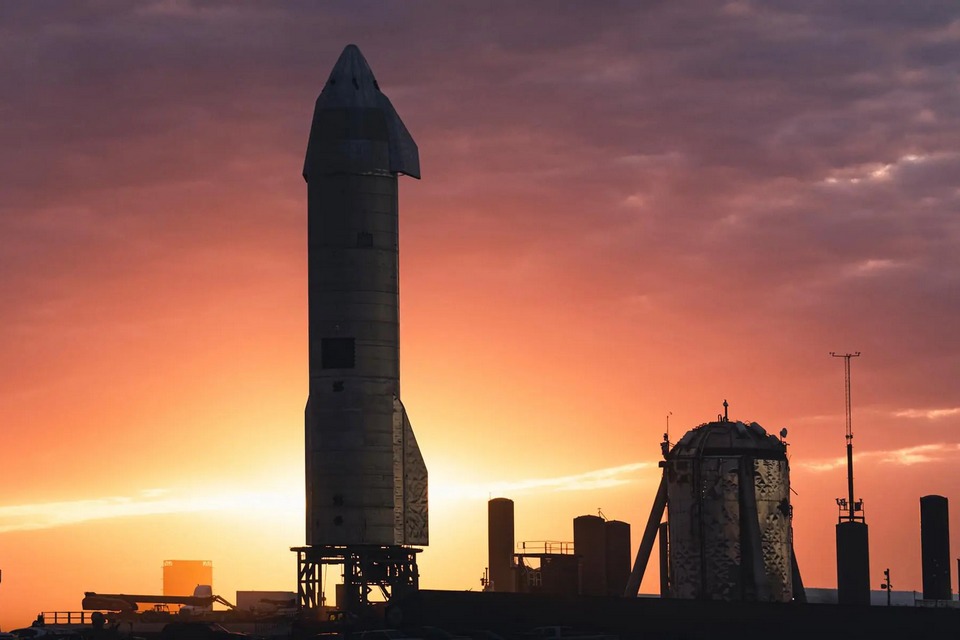 Living in the small town of Boca Chica, photojournalist Mary Pointer received notice to leave home at 8 am this Wednesday (3), as the SN10 version of the Starship spacecraft, already in the launch field of the SpaceX base in Texas, is expected to rise in schedule not yet scheduled for an altitude test.

Expectations are high, especially after the explosion of the predecessor SN9, which was left without one of the Raptor engines and, tilted, fell after a silk flight at high altitude.

The wreckage was swept and preparations for the arrival of the SN10 followed – the prototypes leave the assembly area in sequence. The ship’s displacement to the launch area when the SN9 had not even been launched happened to make room in the so-called High Bay, where the auxiliary engines of the Super Heavy rockets are being guarded.

While SpaceX technicians make the last adjustments in the next row to rise, in the warehouses the assembly of the successor ships does not stop. The Starship SN11, parked in Mid Bay and still without its nose (which is almost ready), is due to be taken to High Bay soon.

The SN12, SN13 and SN14 may not even take off: the SN15 is next door to the SN11, and the ship’s assembly workflow has been going at full speed (according to Mary Pointer, parts of the SN12 were dismantled a week ago). Pieces of the SN16 and SN17 are scattered outside the warehouses, but some sections of the first are already being taken where the SN15 is.

Elon Musk calls the explosions that happen in the Starship’s tests “unscheduled rapid disassembly” – within the workflow and development of SpaceX vehicles, that’s exactly what disasters are; this is the basis of the process called iteration, the way in which the design of your ships is perfected. Roughly speaking, it is the continuous repetition of something, always with some change.

In the case of SpaceX, its iterative design involves testing the spacecraft, recognizing possible flaws, correcting them and improving the project from there, starting the cycle over and over again. Something like “making mistakes until you get it right”.

The SN9 and SN10, together, in the vicinity of the launch area.Source: SpaceX / Disclosure

According to Elon Musk, “building many rockets allows successive iterations, applying a simple equation to the process: progress in any technology is the number of iterations multiplied by the progress between iterations.” The model of the ship is continuously tested, being built and tested one after the other, with each new version improving the last one (the SN8 also exploded on landing).

When SN9 blew up in early February, the Federal Aviation Administration (FAA, the body that authorizes flights) opened an investigation into the ship’s disastrous landing.

On the 19th, an entity spokesperson, via email, stated that “the SN9 vehicle failed within the limits of the FAA’s safety analysis. The unsuccessful landing and explosion did not endanger the public or property. All wreckage was contained in the designated hazardous area. The FAA approved the final accident report, including probable causes and corrective actions. “

Less than a week later, SpaceX received a flight permit for the SN10. The launch, scheduled for last Friday (February 26), ended up canceled after, even with the replacement of one of the Raptor engines, the results of a static fire test proved unsatisfactory. SpaceX then decided to cancel the ship’s ascent for the next scheduled date, Monday (March 1st).

If all goes well, the Starship SN10 will take off tomorrow, with streaming from the LabPadre channel (24 hours on air).