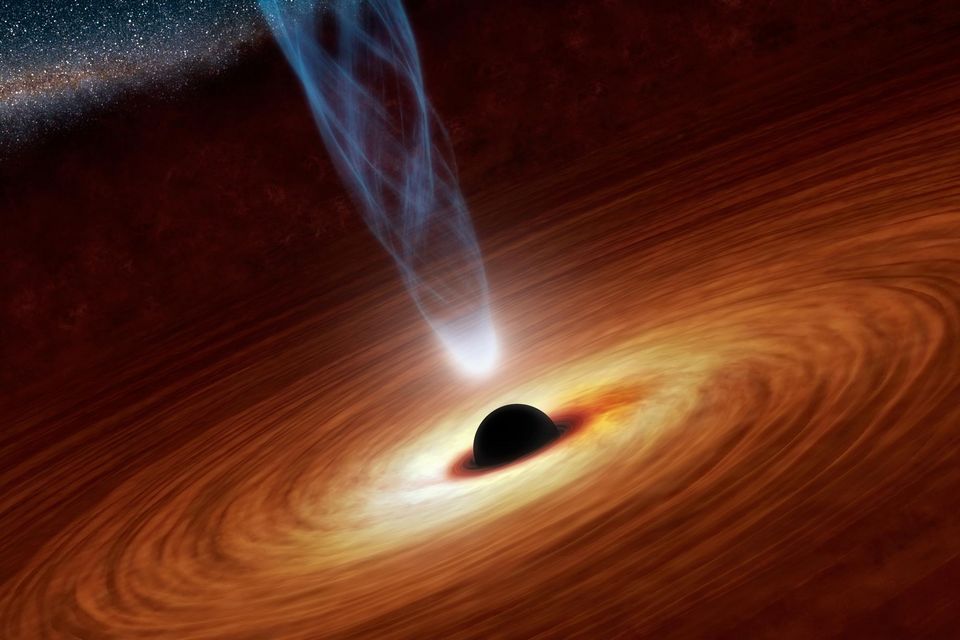 The sign that a black hole is “feeding” on stars, dust and gas is its corona – the ball of white light that floats over it. Two years ago, that of a supermassive black hole abruptly lost all its luster, indicating that, perhaps, it snapped more than it could chew and swallow.

In March 2018, astronomers from the All Sky Automated Survey for SuperNovae (or ASAS-SN, an automated supernova search program that scans the entire night sky daily) observed an intense emission of light from the Active Galactic Core (or AGN). in English) of the galaxy Seyfert 2 1ES 1927 + 654, 300 million light years away, where a supermassive black hole is found.

“It was an AGN that we knew; nothing special. Then it suddenly became brilliant, and we started to point out other telescopes, at other wavelengths, to observe it “, recalls astrophysicist Erin Kara, from the Massachusetts Institute of Technology (MIT) and co-author of the study now published in Astrophysical Journal Letters.

The corona of a black hole is made up of ultra-heated gas and the intensity of its light can change up to 100 times when a black hole swallows something. The emission of x-rays is a by-product of this process.

What was not the amazement of astronomers when, after the recorded explosion, these emissions dropped dramatically until they disappeared: in 40 days, they decreased to 1 / 10,000 of what they were. The drop was so vertiginous that it reached a hundredth of the expected in just eight hours, which is surprising because, according to astrophysics, “we expect that changes in luminosity so large vary in time scales from thousands to millions of years”.

“It was all so strange that, at first, we thought there was something wrong with the data. We had no idea what it was; no one had ever seen anything like it,” said the study’s lead author, astrophysicist Claudio Ricci, from the Universidad Diego Portales.

A kick before death

Thereafter, X-ray emissions resumed slowly; about a hundred days later, they became almost 20 times brighter than they were before the event. The researchers are not yet sure what may have happened, but one of the hypotheses raised is that the cause of the damage was a star, caught by the gravitational force of the supermassive black hole. 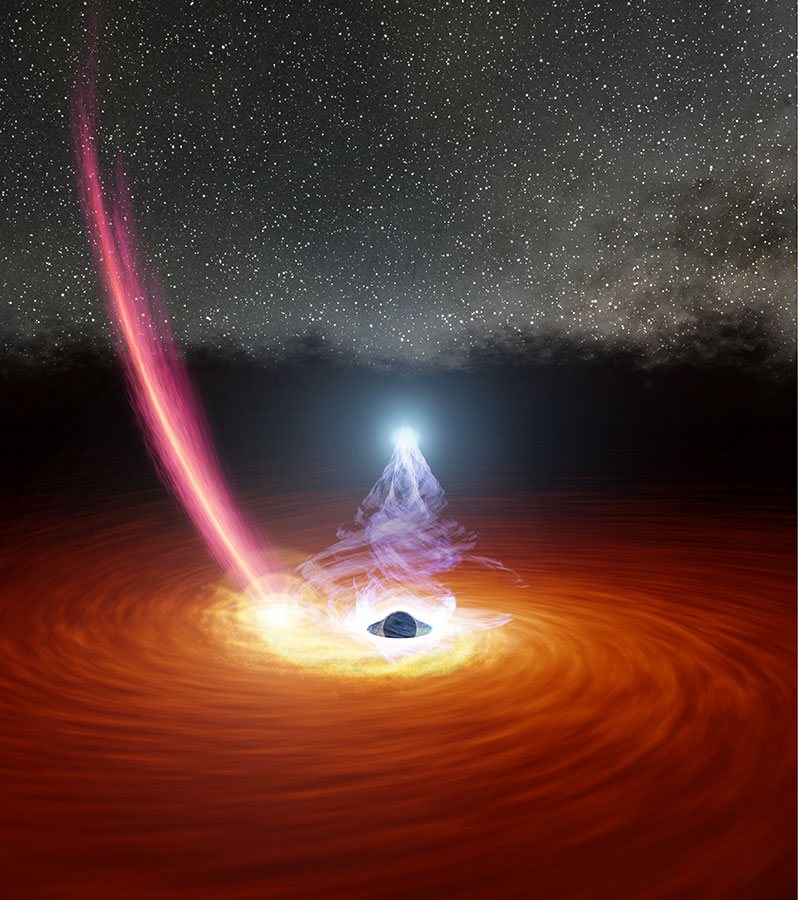 Astronomers believe that a star hit the accretion disk (the corona hovering over the black hole can be seen in the drawing)Source: NASA / JPL-Caltech

In a comparison made by the MIT team, it would be like throwing a stone into a gearbox: the pieces of the star, crushed by the monumental gravity, may have bounced off the accretion disk (formed by hot gas debris that revolves around the hole black), causing everything in the vicinity, including the corona, to be swallowed – and that collision was what made it shine brightly. 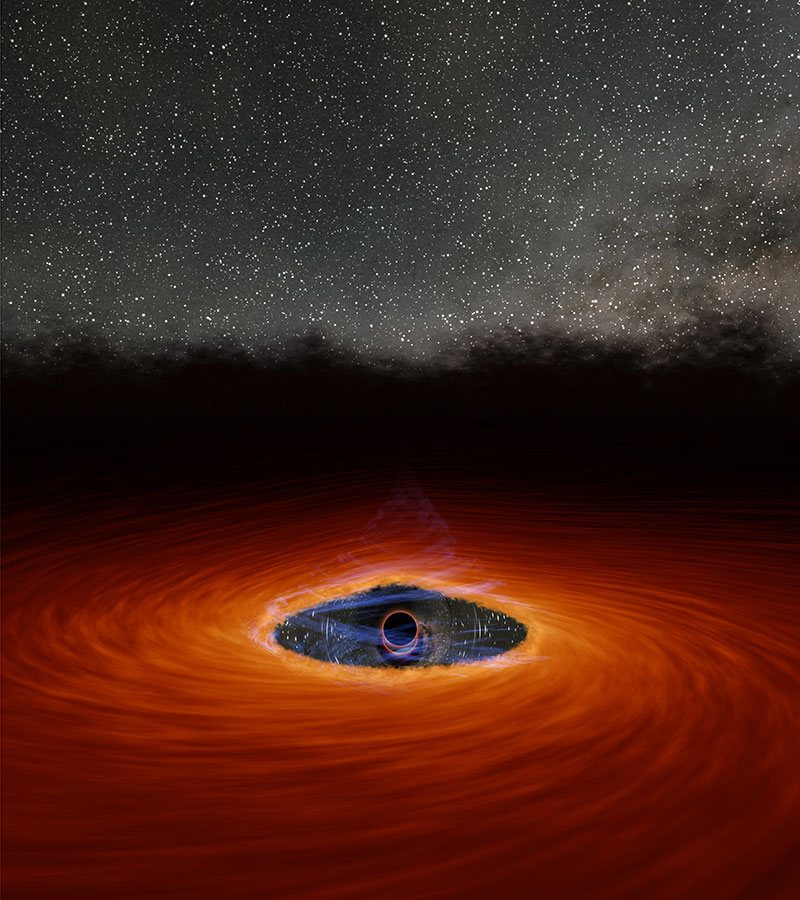 The debris from the captured star dispersed some of the gas, causing the black hole’s corona to disappear.Source: NASA / JPL-Caltech

The corona’s disappearance was only captured because of that explosion. “Will this supermassive black hole return to the state it was in before that event? Or was the system fundamentally altered? We are continuing our observations to find out,” said University of Maryland astrophysicist Michael Loewenstein and co-author of the study.

Read more about the topic: