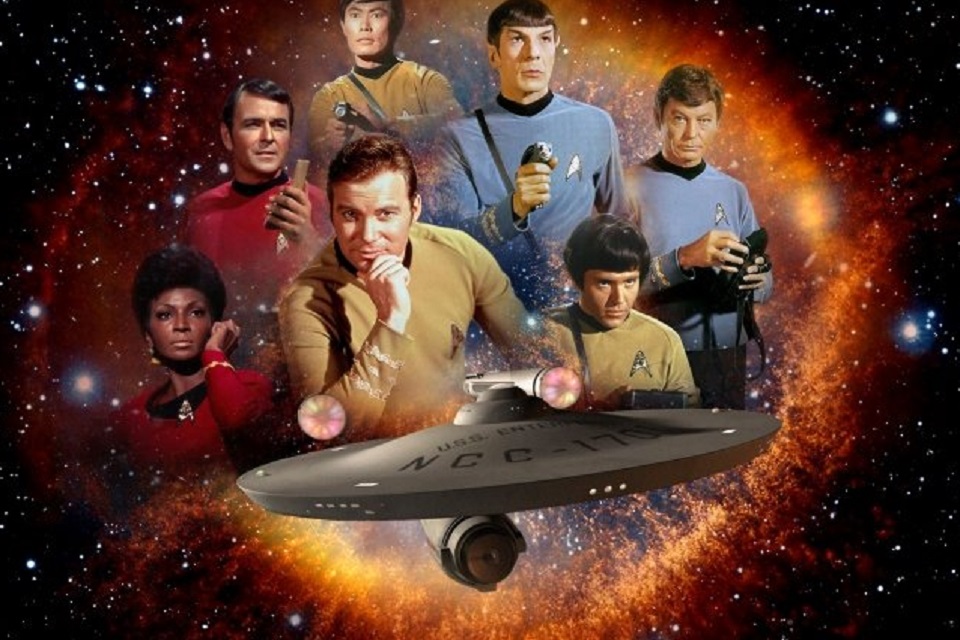 Originally released in 1966, the series Star Trek brought great innovations to the public, also starting one of the most prolific science fiction franchises in history.

With their captivating characters, intelligent episodes and engaging narrative, the screenwriters managed to let their imaginations flow at astronomical levels, including predicting some technological issues that are very common these days.

So, check out this list full of inventions that Star Trek previously presented talking about the future!

Although this item is not exclusive to the franchise Star Trek, after all, many other films and also science fiction series addressed conversations between man and computer, what calls our attention is that, nowadays, with a simple voice command, it is possible to carry out research, schedule topics in the agenda and also check emails on digital devices.

Computers in Star Trek they were equipped with the LCARS operating system in TNG, being able to do anything from complex calculations to ship maintenance and diagnostics. 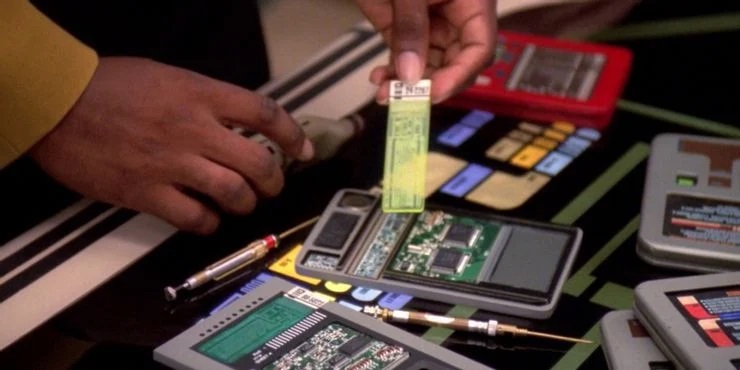 One of the most impressive technological features of recent times is the ability to perform all your actions in one place, whether on a tablet or a smartphone — carrying the device in question from all sides with ease and without taking up space.

In the episodes of the series, the PADD (Personal Access Display Device) fulfilled this function in a very effective way, predicting our current reality, without a shadow of a doubt. 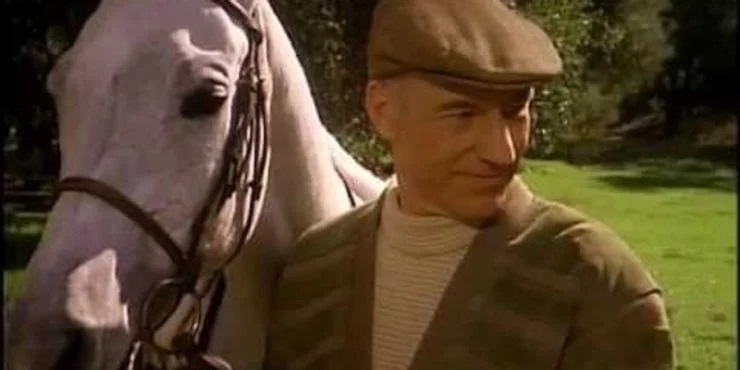 In recent years, several companies have developed major researches related to the discovery of synthetic substances to create vegetable meats that have the same taste and texture as the original ones. In some episodes of the franchise’s original series, the Enterprise crew enjoyed these lab-grown meats as an option for their particular condition.

The characters savored everything as if it were even tastier than the real thing. In addition, there was also a synthetic alcoholic drink with all the good things associated with the real thing, but none of its harmful effects. 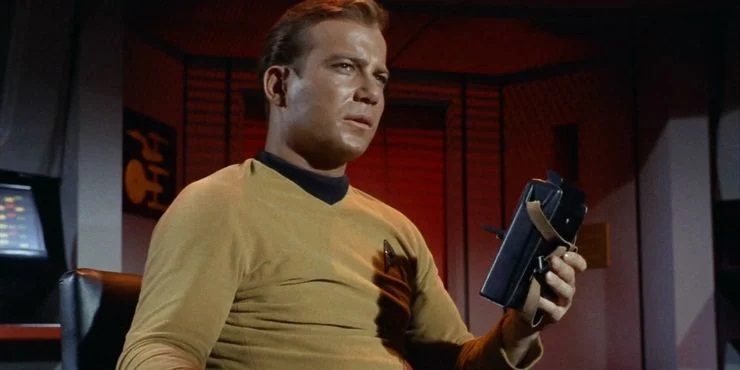 If in the past it was necessary to have a dictionary at hand to know the meaning of words and also make translations, nowadays there are more agile mechanisms for everything to be transcribed in any language. With a quick search, you can learn how to write, read and pronounce words in other languages. Furthermore, there are applications that can translate text from images in real time.

In this way, it is worth remembering that all the crews of the Enterprise’s various ships were able to interact with different alien species without any problem using their universal translators — very similar to what we know today. 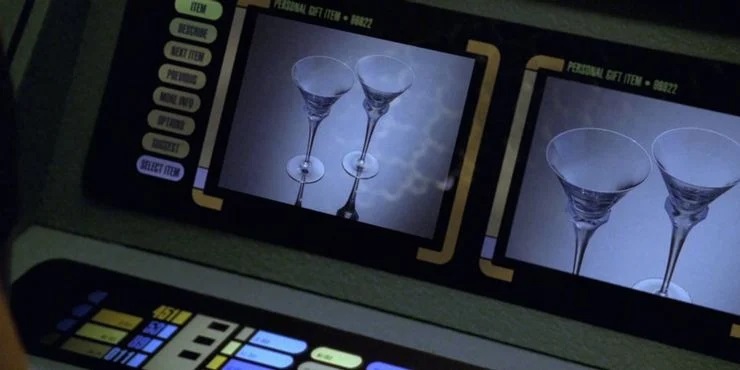 In The Next Generation, launched in 1987, viewers watched members of Starfleet easily recreate various objects by developing them on 3D printers. As in the present time, these devices can work miracles and even help advance medicine. 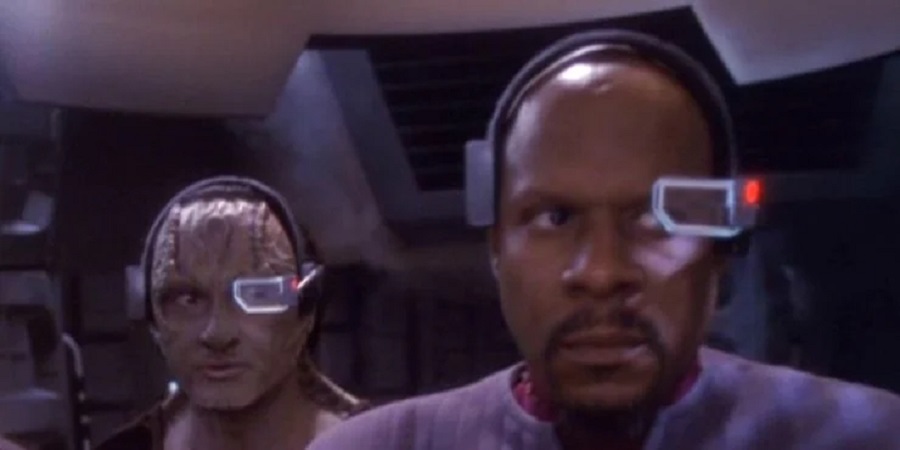 In Star Trek: Deep Space Nine, 1993, an innovative eyeglasses emerged in a very interesting way. The device in question allowed the characters to have displays of various data within range of their eyes.

Those who use glasses for the most varied purposes also have this possibility in our time, with specific programs developed by technology companies such as Google. 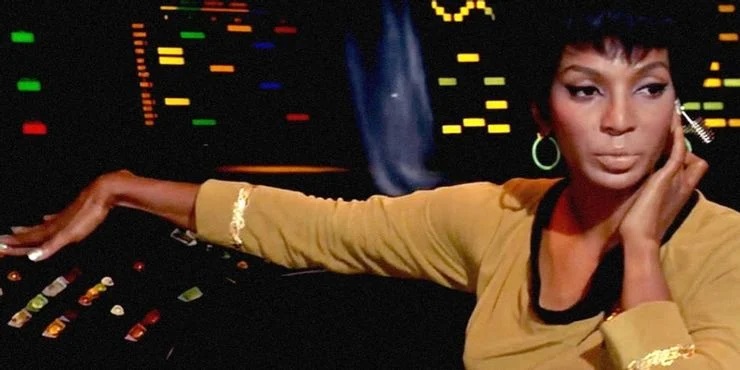 In our time, people have become so used to the presence of Bluetooth and Wi-Fi signals that the sky seems to be the limit. Although many people have turned to Bluetooth Headset to listen to music and talk to people on their cell phone or computer these days, in the original series of Star Trek this seemed revolutionary. Lieutenant Uhura (Nichelle Nichols) was one of the first to launch this wireless trend. 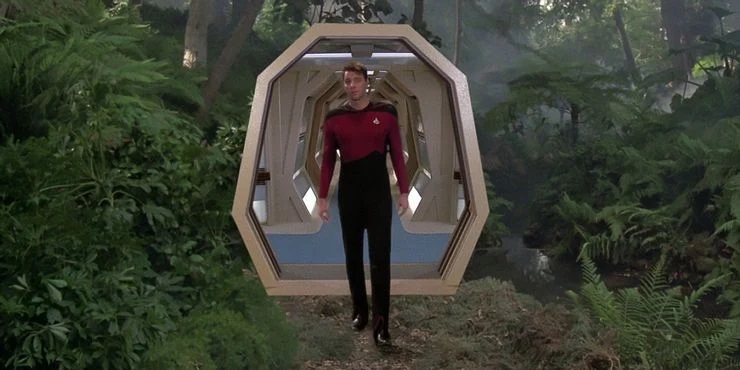 By using TNG technologies, the Enterprise crew could perform literally any type of action, including advanced navigation through virtual reality.

In the 1960s, this idea seemed far away, but, as we can see, this issue is already present in our daily lives. Whether in video games or movie theaters, just put on virtual reality glasses to find yourself in a new world. 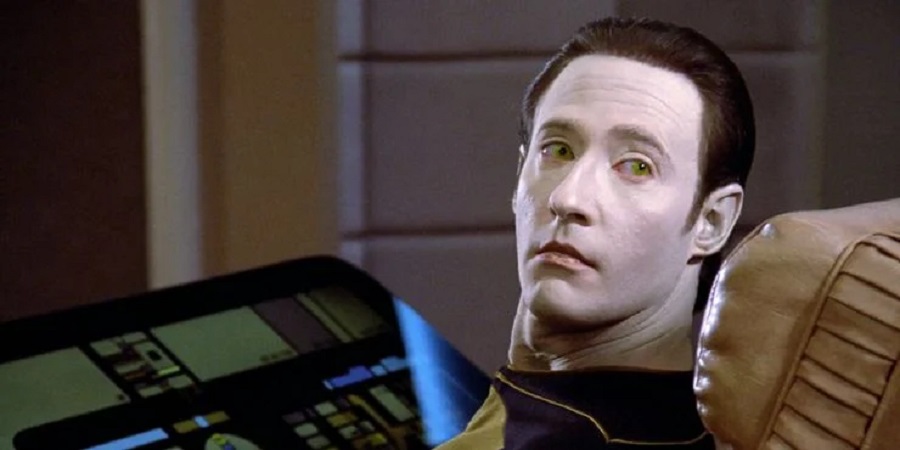 In a very practical way, Star Trek got his characters interacting with several screens that were also touch sensitive. For ten years now, this has been commonplace, but in the past it was quite distant and futuristic to think that, with a simple touch on a screen, things could be moved, dragged, typed, among other possibilities. 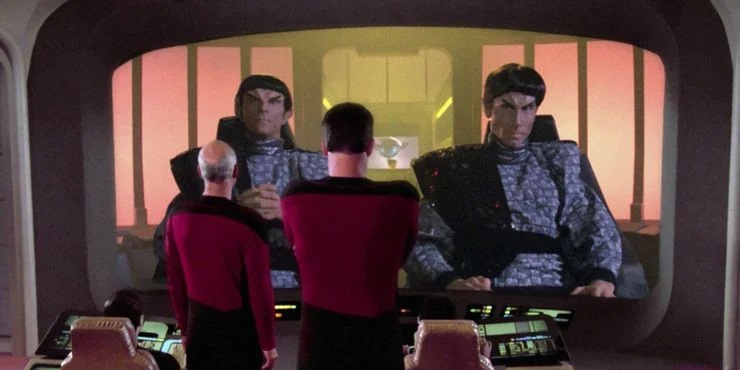 In pandemic times, many classes, meetings and meetings had to be adapted to the virtual environment. With specific applications, it is possible to interact with people from all over the world who also have internet access. In Star Trek, this technology was presented in a surprising way and used in several episodes as something quite common.