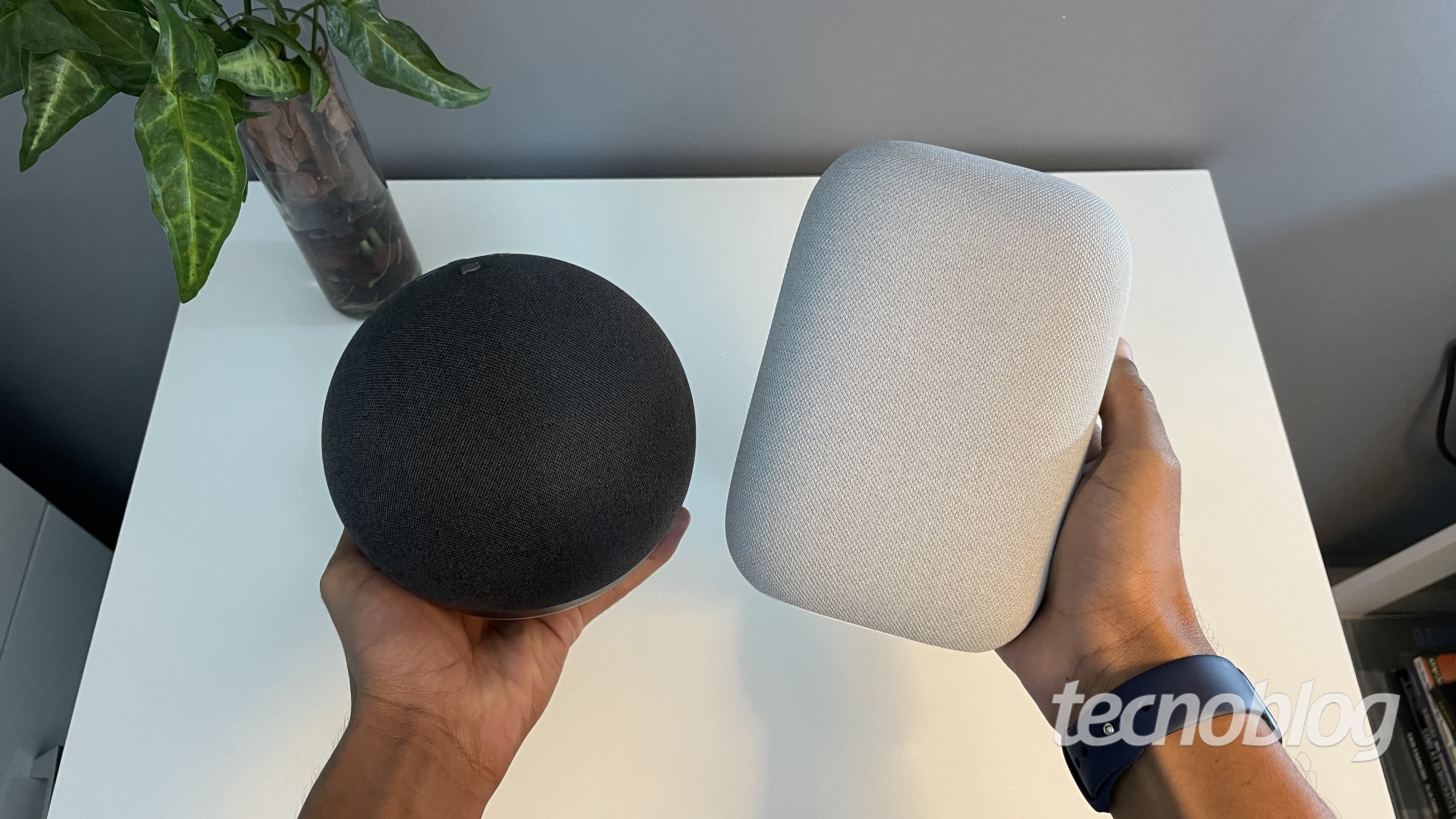 Consumers will have to wait even longer for a standard that makes connected home devices compatible with Siri, Google and Alexa at the same time. The Matter project, which brings together Apple, Amazon, Google and Samsung in the development of a code that dialogues with the brands’ voice assistants, was postponed again. The Connectivity Standards Alliance (CSA), which oversees the initiative, claims the delay is due to its “success.”

The CSA confirmed that the launch of Matter is expected to take place in the 3rd quarter of 2022. In the alliance’s assessment, it is necessary to extend the project to finalize the finishes of the software programming kit (SDK) used to incorporate more connected home devices into the ecosystems of the registered companies.

The entity assesses that “demand is above expectations”. More companies want to join Matter, which leads the project to extend the testing phase. “Caution” is needed for the Matter standard to be respected, says the CSA.

For Alexa, Siri and Google Assistant users, the project is impressive: if it becomes a reality, owners of a smart device that was previously only compatible with HomeKit — Apple’s ecosystem for the connected home — will be able to activate it with Google Home via Google Nest, for example.

Project Matter is from 2019 and has been delayed before

The Matter project was launched in 2019 under a different name: CHIP (House Connected on the Internet Protocol). The code of the standard that wants to democratize access of smart home devices is open and free, deposited on GitHub.

The initiative was announced at an event that brought together leaders from Amazon and Google voice assistants, Samsung SmartThings, Signify (Phillips) and Comcast.

Michelle Mindala-Freeman, marketing director at CSA, told The Verge that the extension of the release deadline will allow the entity to refine the SDK in some areas to “stabilize, tidy and improve the quality of the code”.

“We will complete SDK development in Q2 and will release a new version, at the request of our members, by the end of June,” said Mindala-Freeman. “This is building confidence that our members are fully committed to Matter, and are going to great lengths to get everything ready for launch by the fall.”

Matter has a base of 50 member companies that have enrolled over 130 devices in 15 categories. These devices are being tested against the standard, and will be part of the launch. The list includes light bulbs, sockets, switches, locks, thermostats, blinds, Wi-Fi hotspots, TVs and hubs — most can connect to voice assistants.

Linux and Android are also subscribed to Matter

Operating system brands are supporting Matter; Linux, Android and Tizen are enrolled in the project. On the side of chipmakers used in connected home appliances, Infineon, Silicon Labs and Synaptics also participate. There are more than 16 platforms from these two sectors that will adapt their products to the standard, a number higher than expected by the CSA.

After the initial testing phase in June, brands will be invited to officially put their products to the test. Upon completion of this step, companies become eligible to obtain the Matter standard certificate.

That is, it is likely that the consumer will have to wait another six months for the launch of smart products from Apple, Google, Amazon and Samsung that are compatible with Matter. For other companies still looking to join the project, the wait could take up to a year or more.