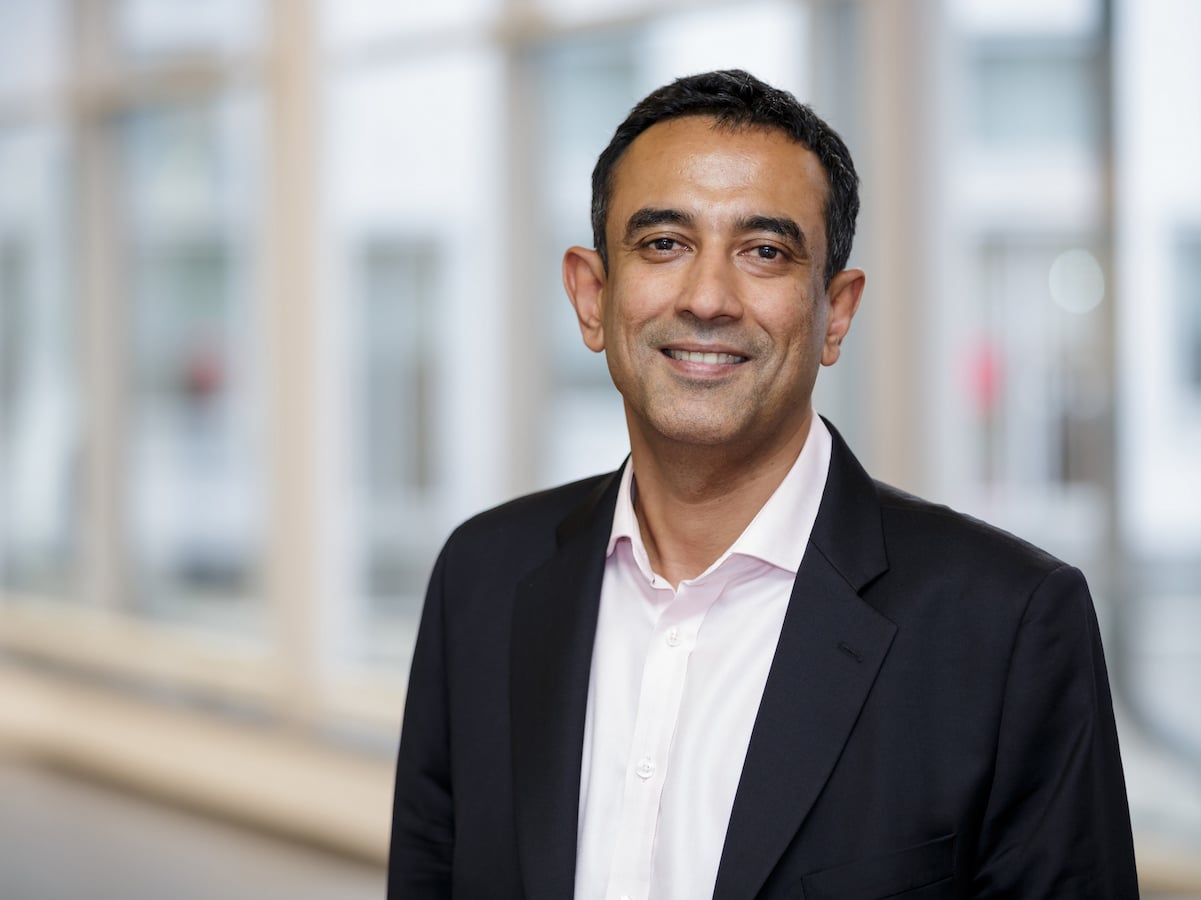 Srinivasan (Srini for short) Gopalan has been Head of Europe since January 1, 2017, more precisely a member of the Management Board of Deutsche Telekom AG for the Europe segment. And from November 1st, he will head the German business.

This is not easy because India is a huge, but also extremely price-sensitive market. Gopalan had to position its employer at the time through “innovative offers” in the market. Before Gopalan joined Bharti Airtel, Gopalan had worked in the UK for over ten years, for example for Capital One, which he left in 2009 as Managing Director UK.

After Capital One, he came to Telekom, more precisely to T-Mobile UK (T-Mobile Great Britain), where he became Chief Marketing Officer (CMO). On the island, Gopalan created the joint venture between T-Mobile UK and Orange (France Telecom) for “Everything-Everywhere” (now a subsidiary of British Telecom). Gopalan then switched to the British competition and was Director Consumer Business Unit (private customer) at Vodafone UK for three years.

Telekom: From Europe to Germany

As a board member in Germany, Gopalan will be like his predecessor Wssner for the mobile and fixed-line business of Deutsche Telekom in Germany. Ulrich Lehner, the chairman of the supervisory board of Deutsche Telekom, is pleased “about the appointment of Srini Gopalan. He has already worked very successfully in his previous position. He can now bring his many years of experience to a larger area of ​​the board.”

The best get the most difficult jobs

Timotheus Httges, Chairman of the Board of Management of Deutsche Telekom and Chairman of the Supervisory Board of Telekom Deutschland, had proposed Gopalan for the post: “The best get the most difficult jobs. What he has achieved so far for Deutsche Telekom is remarkable. The European segment is doing very well, it has put it back on the growth track. Srini has a broad base and knows our industry inside out. It is characterized by a good understanding of the needs of our customers, combined with extensive analytical skills. He has been working successfully in our industry for over ten years. During this time, he gained valuable experience in both Europe and India, two of the most important telecommunications markets in the world. He will focus on expanding a high-performance FTTH infrastructure in Germany and expanding our 5G market leadership. The Corona crisis has shown how important stable and high-performance networks are. ”

The designated head of Germany, who is said to speak little German, thanked for his nomination. He has great respect for the new job and looks forward to “working with a great management team and wonderful and highly motivated employees.”

Gopalan sees major challenges: “With the expansion of the 5G network and the FTTH infrastructure for Germany, two major projects will challenge us in the next few years. They are of crucial importance for the future of Germany as a location.” For a transitional period, Srini Gopalan will continue to lead the European department until a successor has been found for him.

Dirk Wssner, who had worked for the mobile communications provider Rogers in Canada in the meantime, has done a lot at Telekom and has thrown some basic principles out of the official mail overboard. For example, he made sure that Telekom not only supplies competing companies with their lines and services, but also purchases lines and services from competitors and then offers them to customers under the Telekom label, for example from Innogy or EWE-Tel, but also regional smaller ones Providers such as R-Kom (Regensburg) or ENTEGA (electricity supplier in Hesse) and many other companies.

Wssner had long been considered a possible successor to Tim Httges, but, as the Handelsblatt reports, he was blamed internally for errors in the German business.