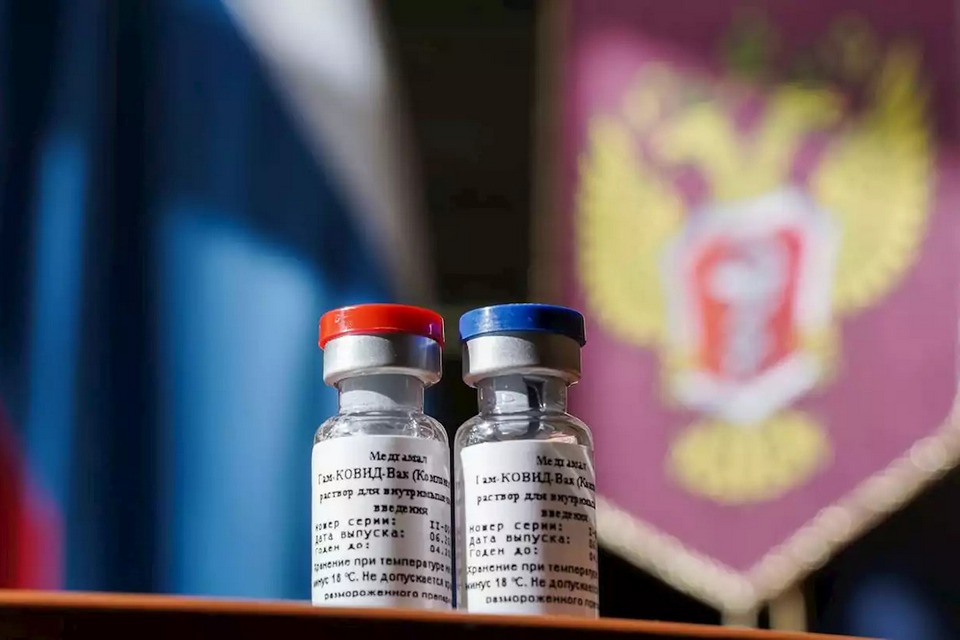 Two days after the announcement by the American laboratory Pfizer that its vaccine against covid-19 is 90% effective, Russia today announced that the immunizer developed by the Gamaleya Scientific Research Institute, called Sputnik V, is 92% effective, according to preliminary Phase 3 data from clinical trials (not yet reviewed by the scientific community).

The rate of effectiveness of a vaccine represents the proportion of people exposed to the coronavirus and infected by the disease in a comparison between two groups: the one who is immunized and the one who receives doses of placebo (in this case, those who get the vaccine have a 92% chance not to be contaminated). The number announced was calculated based on 20 confirmed cases of covid-19 in groups of volunteers, according to a statement from the Russian institute.

A volunteer receives a dose of Sputnik V vaccine at a clinic in Moscow.Source: TASS / Reproduction

It is not known how many people, among the 20 infected, were vaccinated or how many received placebo doses, or who had already taken both doses of the immunizer (the results of the effectiveness were calculated 21 days after the first dose was applied). The tests are taking place at 29 clinics in Moscow, with 40,000 volunteers; 20 thousand have already received the first dose; among these, 16 thousand were immunized with both. Ten thousand received placebo injections.

Heard by the Reuters news agency, experts are divided over reactions to the effectiveness of the Russian vaccine. For microbial pathologist Brendan Wren, from the London School of Hygiene and Tropical Medicine, “the vaccine uses an adenovirus virus, like that of the Oxford group, in contrast to the Pfizer vaccine, which uses mRNA. The advantage of this approach is that freezing at – 80 ° C will not be necessary in the immunizer supply chain. In general, these data are encouraging ”.

The clinical microbiologist at the University of Cambridge Ravindra Gupta believes there are “good reasons to be optimistic. However, the number of infections between the placebo and the vaccine was only 20, and the data are preliminary ”. 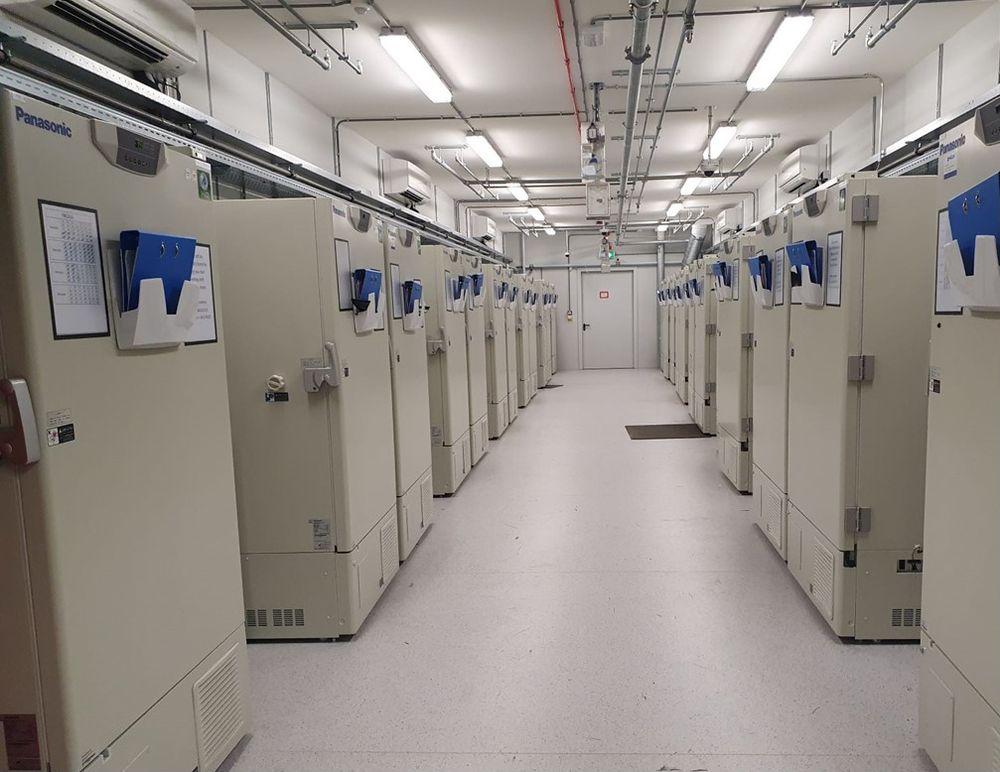 One of the UPS carrier “freezer farms” developed for storing covid-19 vaccines in Venlo, The Netherlands.Source: UPS / Bloomberg / Reproduction

This point was what most caught the attention of experts, such as immunologist Eleanor Riley, from the University of Edinburgh: “The data from Sputnik V are based on only 20 cases of covird-19 in the study participants. It is important that the predefined criteria for revealing the test data are respected to avoid their selective choice. Anything less risks a loss of public confidence in all vaccines, which would be a disaster. ”

How the tests take place

Vaccines, after being tested in vitro (in laboratory) and in vivo (in animals), are applied in clinical trials with volunteers.