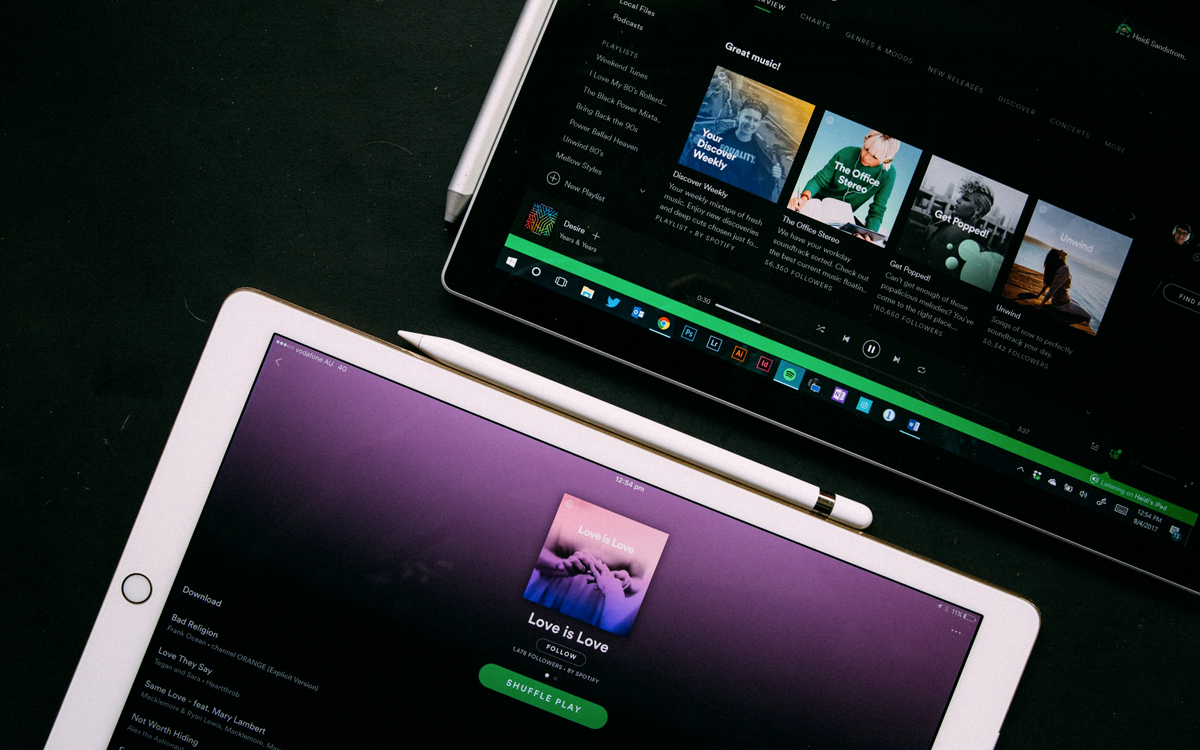 Spotify takes stock of its year 2021 by revealing the artists and songs most listened to by its users. At the top of the podium, we find the Puerto Rican singer Bad Bunny, snatching the first place for the second consecutive year. The most streamed title goes to Olivia Rodriguo, twice present in the ranking.

The end of the year period is synonymous with results for streaming platforms. Along with YouTube listing the most viewed videos in 2021, Spotify broadcast to its users their “Wrapped”, their summary of the year in music which once again flooded social networks. Today, the service reveals the most popular artists as well as the songs that have resonated in the most headphones.

“As usual, Wrapped helps us reflect on the important role music has played in the lives of our listeners and how our favorite creators have brought to life the world around us”, comments Spotify for the occasion. The platform also recalls that 381 million users log in every day to listen to their favorite music.

For the second year in a row, it is therefore the Puerto Rican Bad Bunny who is crowned most listened to artist of the year. His reggaeton-influenced music has accumulated over 9.1 billion streams. A real feat for the singer who has not even released an album this year. He is closely followed by Taylor Swift, aided by the reissues of her most popular albums, as well as the Korean group BTS which has largely participated in the democratization of k-pop on our side of the globe. Here is the full ranking:

On the title side, the ranking is very different. Indeed, it is clearly Olivia rodrigo who gets away with the biggest slice of the pie with two songs in the top 5. His single drivers license peaks at the top with no less than 1.1 billion plays, while good 4 u snatched fourth place. Lil Nas X occupies second place with MONTERO (Call Me By Your Name), propelled by the phenomenal success of its previous title. At last, The Kid LAROI complete the podium with STAY, in collaboration with Justing Bieber. The full ranking is this:

On the same subject: Spotify – a subscription at 0.99 € / month to listen without limit but with ads coming soon?

The year 2021 is clearly placed under the sign of Olivia Rodrigo. Not content with placing two of her songs in the ranking of the most listened to titles, it’s her album SOUR which has been the most popular this year. Dua Lipa heels her with her Future Nostalgia, followed by Justin Bieber and Ed Sheeran’s latest album. American rap is never far away, this time represented by Doja Cat and his album Planet Her, whose titles have been picked up en masse on TikTok.

TikTok which, moreover, allowed to resuscitate albums which, it must be admitted, never really left our playlists. Thanks to one of the most followed trends this year on the social network, Rumours de Fleetwood Mac is the most streamed throwback album of the year. We also find, unsurprisingly, the timeless Nevermind by Nirvana, as well as the Guns N ‘Roses whose popularity is skyrocketing thanks to their latest global rise. Finally, what would this ranking be without at least one Beatles album: