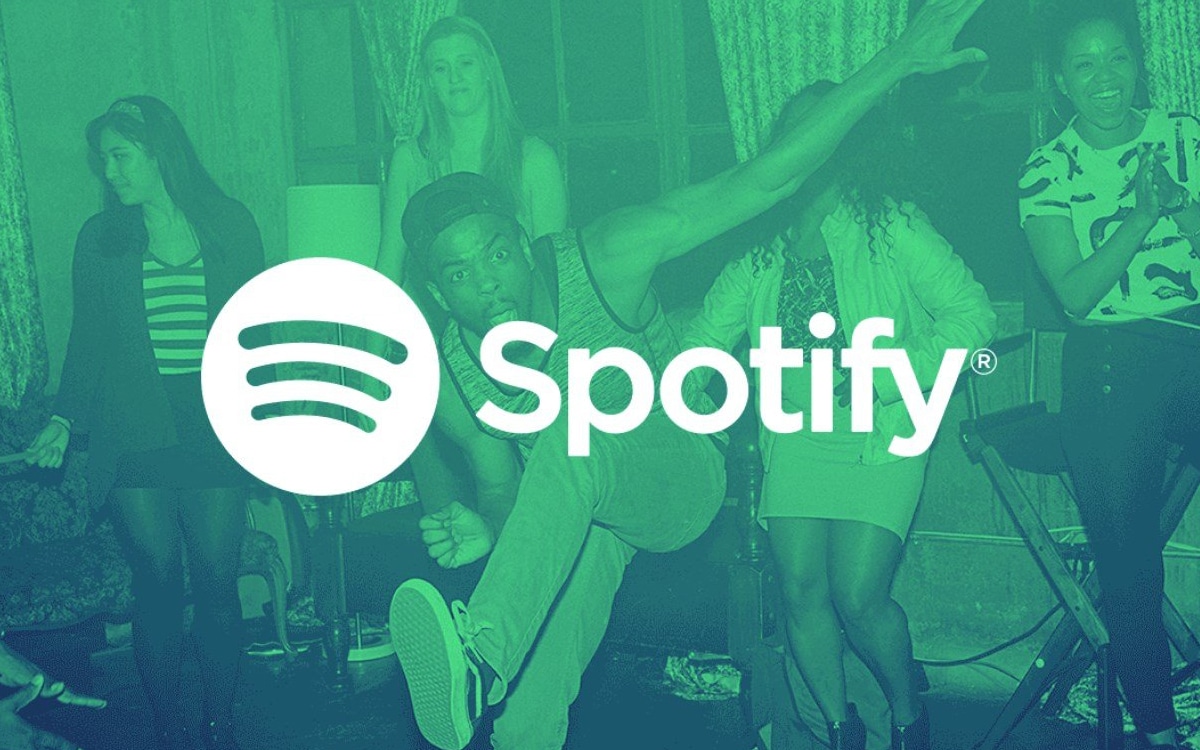 Difficult for Spotify and other music streaming platforms to increase their prices. In a meeting with British MPs, representatives of the three biggest firms in the field discussed the stiff competition imposed by YouTube and its free model. Faced with the latter, raising prices would be tantamount to pushing subscribers to resume piracy.

The price of subscriptions to music streaming platforms is at the heart of a difficult dilemma. On the one hand, raising prices would allow better pay artists who broadcast their music there. It is indeed common knowledge that a single stream earns them very little money. On the other hand, this practice necessarily comes down to to attract the wrath of these users. Although Spotify is considering lowering the prices of its subscriptions, the service has not yet taken the plunge and maintains the sum of € 9.99 / month from a decade.

The reason is simple, according to Horacio Gutierrez, legal director at Spotify. The latter spoke at a committee of British MPs and representatives of Apple Music, Amazon Music and Spotify, therefore, aiming to assess the income received by artists through this mode of distribution. “If music becomes too expensive for consumers, it could push them to use pirate sites again.” The platforms are indeed facing a major competitor: YouTube which is completely free.

YouTube prevents Spotify and other platforms from raising prices

“It is difficult to be competitive in the face of free”, said Elena Segal, representative of Apple Music. “They don’t necessarily have a license for all the music they use, because they don’t need to.” So we understand thatincreasing the price of their service would be a risky strategy for streaming platforms. But that’s not the only reason, she says. Spotify, Apple Music and Amazon Music all share more or less the same catalog.

Unlike Netflix or Disney +, the latter is not a selling point with consumers. Which brings us back, again, to their prices. “These factors make it difficult to increase prices, because people can at any time migrate to another platform, which will offer the same music at a lower price.” In response, Amazon and Spotify admitted that they would not cancel their free offer if ever YouTube were to disappear.

Towards other economic models?

YouTube has been in the sights of UK authorities in the past. MP Julian Knight notably accused him of “To generate a real fortune from the work of others”. However, the Google subsidiary claims that its revenues are “Very similar” to those of Spotify and its competitors. While this one poured 2.47 billion euros to the music industry in 2019, she called for more transparency on the part of streaming platforms on the way they pay the artists they host. According to her, these subjects lead labels to “Hard to question themselves about their own industry”.

Currently, artists are paid on a quota system. For example, if one of them achieved 1% of the platform’s total listenings, then they will receive 1% of the platform’s revenues. This is for the theory. In reality, it’s the labels that get that part of the money, before donating an average of 13% to artists. David Joseph, CEO of Universal UK, assures us that these are “Very happy with this investment and the advance they are receiving”, which did not fail to sow discord within the committee. Indeed, the artists touch in the end much less than 1 € per stream, and this, on each of the streaming platforms.

“We are definitely open to looking for alternative models”, said Horacio Gutierrez. Amazon Music, in Paul Firth, also agrees: “We should be evaluating a number of these approaches.” Elena Segal, meanwhile, recalled that each platform will have to accept this new economic model before its implementation. Guy Garvey, frontman of Elbow, also spoke on the subject. According to him, the way artists are paid by streaming services “Threatens the future of music”. Although he recognizes the aspect “Very dramatic” of this forecast, he asserts that “If musicians can’t pay their rent, we don’t know what the music of tomorrow will look like”.