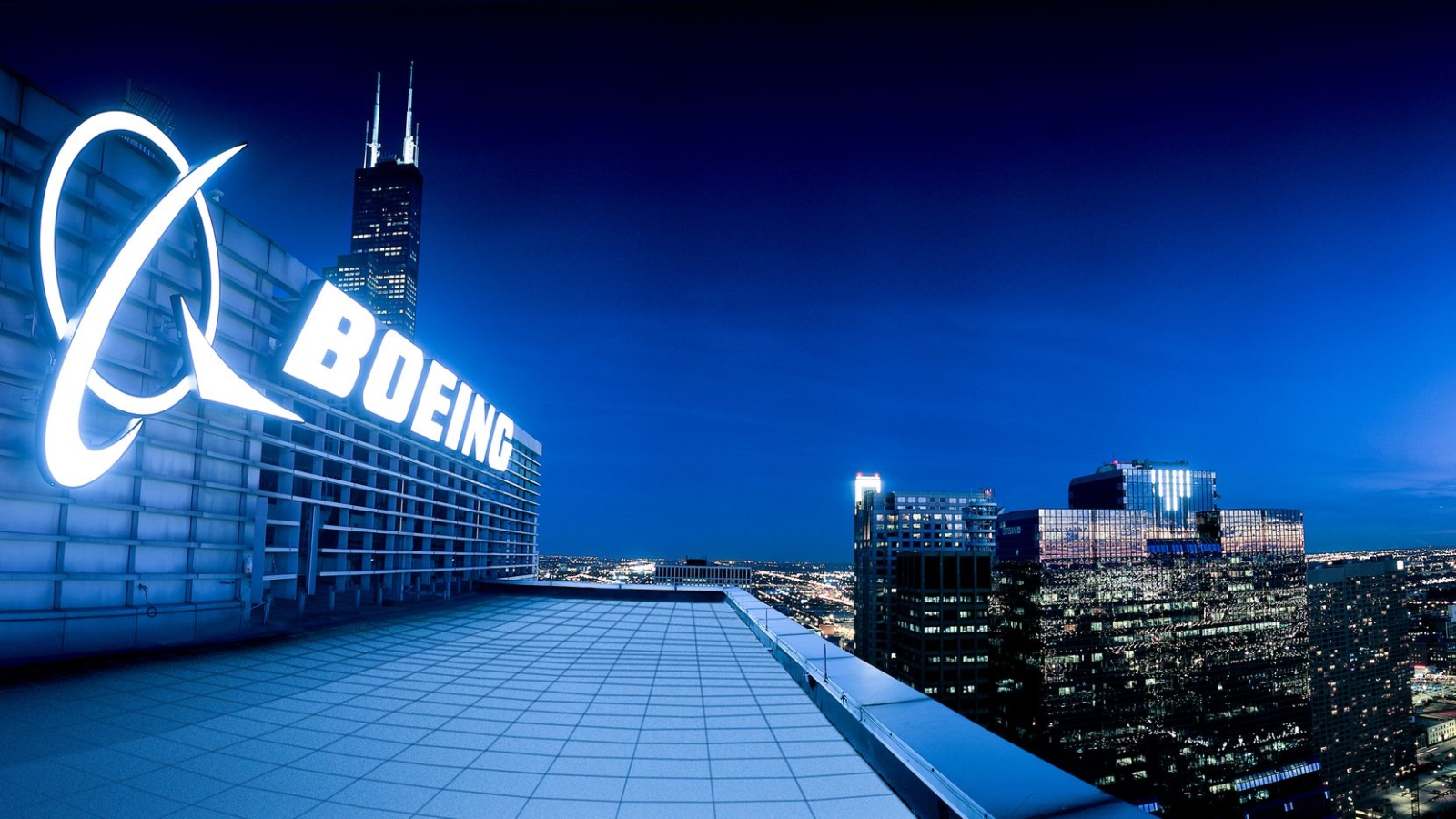 In the not-too-distant future, residents of rural areas in the United States — and, later, in other countries — will have one more Internet access option via satellite: a Boeing received the green light to implement its own type network. This after the SpaceX have tried to make approval difficult.

The company led by Elon Musk is responsible for the Starlink satellite network, which already has more than 100,000 customers in at least 14 countries. This base is served by a network that currently involves around 1,800 satellites. Together they offer internet access at rates ranging between 50 and 150 Mb/s (megabits per second).

For Boeing, the authorization was granted by the Federal Communications Commission (FCC) last Wednesday (3), but the company made the request to operate the satellite network in 2017.

As this type of analysis takes time, SpaceX only had time in 2019 to present the FCC with an objection to the request on the grounds that the uplink beams from Boeing’s satellites could cause interference in the Starlink network.

SpaceX did not explicitly try to stop Boeing’s satellites from operating. In fact, the company “recommended” to the FCC that the configuration of the rival network be modified to avoid the risk of interference. Everything indicates, however, that this intervention could affect Boeing’s performance or service costs.

In the initial phase, Boeing’s network will consist of 147 satellites. 132 units will orbit at an altitude of 1,056 kilometers. The other 15 will correspond to non-geostationary satellites, that is, that follow the Earth’s rotation, which is why they will work at an altitude between 27,355 and 44,221 kilometers.

Why not leave all satellites in low orbit? According to Boeing, operating satellites at high and low altitudes will allow its service to achieve global coverage at reduced costs.

While Starlink satellites operate within the Ka and Ku band frequencies, Boeing’s network will work with the V band. Theoretically, the latter allows for faster data transfer rates, but has a greater risk of causing interference — hence the dispute from SpaceX.

However, the authorization was granted to Boeing without the rival’s objection being considered. In the FCC’s view, SpaceX did not provide any convincing basis to justify modifying Boeing’s proposal.

The agency also rejected another argument by Elon Musk’s company: that Boeing’s proposal to launch satellites in low orbits, already very busy, would increase the risk of collision with other satellites.

To alleviate conflicts, the FCC opted for a “good neighbor policy”: all parties must work together to establish measures capable of eliminating the risk of interference.

Boeing is in no hurry

Boeing has stated that its satellite network will provide broadband Internet access and other communications services in the United States, Puerto Rico and the US Virgin Islands. Other countries may be served in future stages.

The launch of the satellites will not happen promptly, however. The FCC authorization gives the company a period of six years for the company to put half of its constellation into orbit and nine years for the entire network to go into operation. But Boeing had asked for longer terms.

The company’s plans were to launch only five satellites in the first six years and put the others into operation within 12 years. The FCC refused this request.