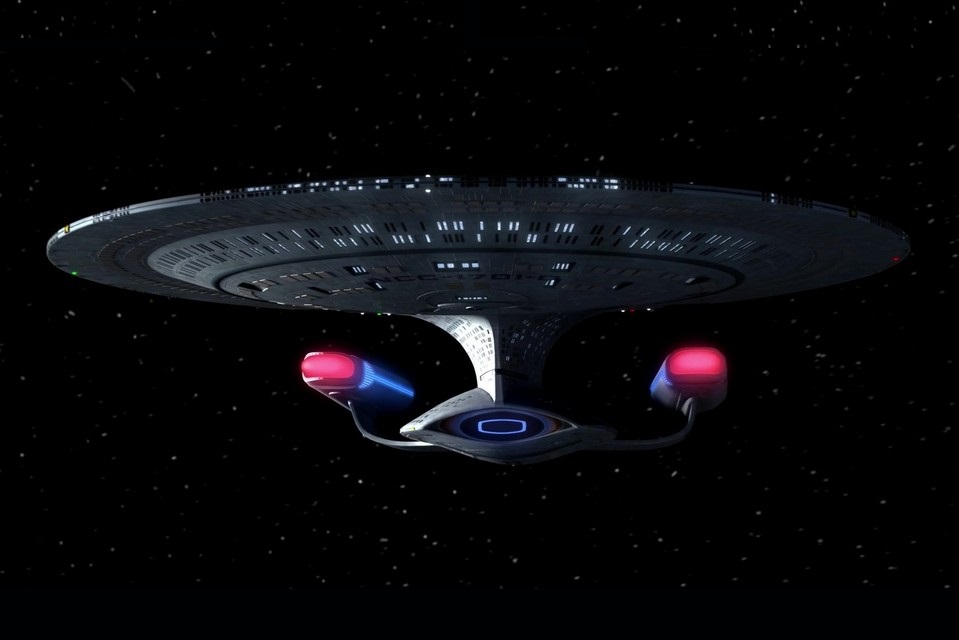 A soliton is a compact wave, which travels alone at a constant speed, maintaining its invariant shape during its journey. Concept proposed in 1834 by civil engineer and naval architect John Scott Russell when watching a lone wave crossing the Union Canal in Scotland, it may be the answer for spaceships to shorten distances by traveling above the speed of light.

Today, the concept of solitons is used in physics, and that was the starting point for the astrophysicist Erik Lentz, from the University of Göttingen, to analyze previous works in search of aspects not yet explored on the so-called superluminal journeys (that is, at higher than that of light) using the curvature of space-time.

According to Lentz, dark energy or exotic materials (the main requirements and obstacles to current models) would not be necessary for this. Using Russel’s century-old idea, the astrophysicist “derived Einstein’s equations for unexplored configurations of solitons, in which the displacement vector components of the space-time metric obey a hyperbolic relationship, and the altered space-time geometries could be modeled in order to work even with conventional energy sources ”.

Lentz proposes that specially configured solitons (which he calls “warp bubbles”) could be generated by conventional energy sources, inducing the formation of a wave that would even take a ship to Alfa Centauri, the system closest to us.

The solution presented by the astrophysicist also solves another problem still unsolved. In the 1980s, astrophysicist Carl Sagan, in his book Cosmos, suggested that if the human being undertook what he called “relativistic journeys” (that is, at speeds close to that of light), we could, counting the time on board, go to “the center of the Milky Way in 21 years; the Andromeda galaxy, in 28 years ”.

For him, “instead of 21 years to the center of the galaxy, they would measure an elapsed time of 30 thousand years. […] Perhaps that would even allow us to circumnavigate the Universe known in 56 years of time on the ship. We would return in ten billion years to find the Earth like the ash of a coal and the sun, dead. Relativistic space flight makes the Universe accessible to advanced civilizations, but only for those who are traveling. There seems to be no way to get the information back to what was left behind faster than the speed of light using nuclear engines ”.

This problem is also solved by Lentz. According to him, the solitons can be configured so that the passage of time both inside and outside the fold bubble is the same. “This work removed, from theoretical research in fundamental physics, the problem of travel speed faster than that of light, bringing it closer to engineering”.

According to the astrophysicist, “the next step is to find out how to reduce the astronomical amount of energy needed until it reaches the levels produced by current technologies, such as a large and modern nuclear fission engine. Then we will be able to talk about the construction of the first prototypes of warp propellers, “said Lentz in a statement.

The amount of energy needed to generate the type of propulsion, however, is still unattainable for our current level of progress (yes, that is the catch of the project – there is always one).

“The energy that this engine would need to travel at the speed of light, propelling a spacecraft 100 meters in radius, is on the order of hundreds of times the mass of the planet Jupiter. The energy savings would need to be drastic, of approximately 30 orders of magnitude [3 x 1030] so that it is within reach of modern nuclear fission reactors, ”explained Lentz.