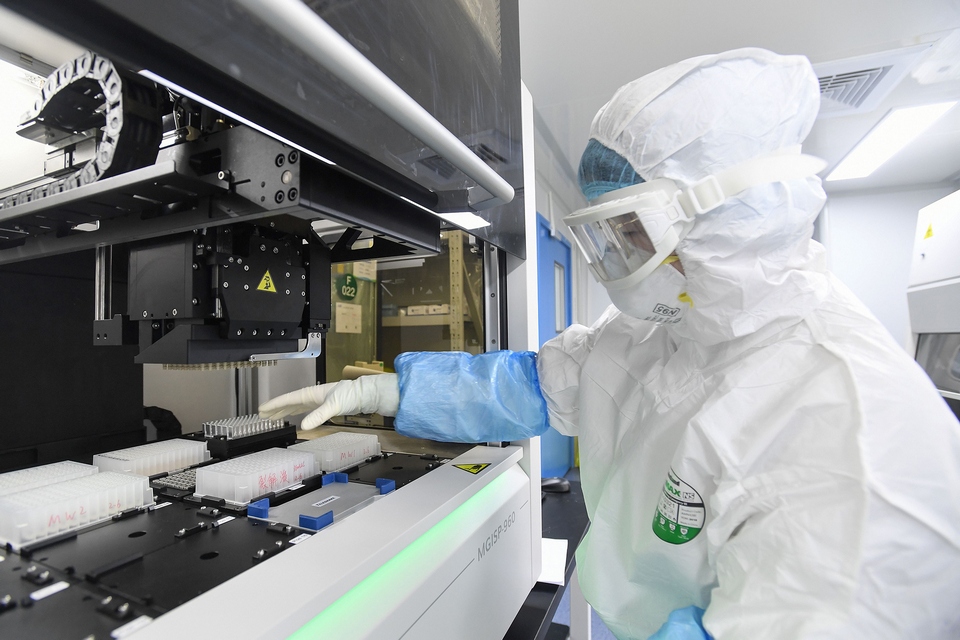 With the arrival of asteroid samples and the advancement of human base plans on the Moon and Mars, how to ensure that there will be no contamination (reverse or direct) returns to the agenda and budgets of space agencies, especially NASA, the Exploration Agency Aerospace of Japan (JAXA) and the European Space Agency (ESA).

For years, space agencies have taken great care to ensure that nothing that is terrestrial contaminates the extra-planetary space. Now the opposite is true: on December 5, JAXA technicians collected the container ejected by the Hayabusa2 probe in the Australian desert, before it went on to another destination. 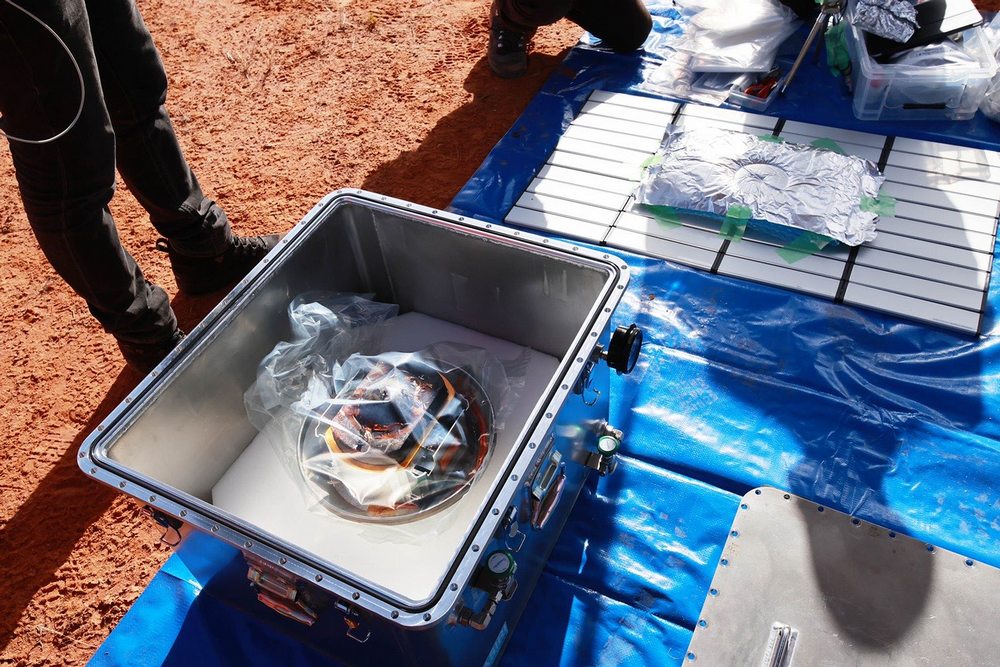 The capsule with samples from Ryugu.Source: JAXA / Press Release

The samples inside the capsule are from Ryugu, a carbon-rich asteroid that probably houses the so-called building blocks of life.

(In 2011, NASA-funded researchers found in 12 carbon-rich meteorites a wide variety of nucleobases, the DNA-forming molecules – more specifically, adenine and guanine, parts of DNA, and hypoxanthine and xanthine, used in other biological processes. )

The material was taken to the JAXA Extraterrestrial Samples Curation Center, a complex on the outskirts of Tokyo whose main function is to keep the cosmic material free from earth contamination.

Sleep for thousands of years

In February 2021, the Perseverance rover will collect samples from the bottom of the Jezero crater, a place where life is believed to have emerged on Mars. The soil samples will be sent back to Earth – and no one has the faintest idea of ​​what else will come, other than rocks and regolith.

“When the container with the Martian samples lands in 2031 in the Utah desert, it will be taken to a facility with the highest level of biosafety protection,” explained astrophysicist Scott Hubbard, founder of NASA’s Institute of Astrobiology.

The facilities being built around the world use the experience of the most advanced biosafety laboratories on the planet. Most of them work with all the hypotheses that cause disasters: lack of light, leaks, cyber attacks, earthquakes, explosions, floods, bombs, sabotage – choose one.

All work at hierarchical levels of danger: at level 1, scientists manipulate bacteria like E. coli and use basic personal protective equipment, with standard cleaning practices; level 2, more rigorous, involves more dangerous agents, such as Staphylococcus aureus (opportunistic bacillus that can cause respiratory infections).

Level 3 is where SARS-CoV-2, the coronavirus that causes covid-19, is maintained. Scientists use respirators and access the laboratory through double vacuum-sealed doors. Decontamination is rigorous – but even less than at the highest level, 4: this is reserved for the most deadly pathogens, such as the Ebola virus. Between them and the scientists there are complete and reinforced protective suits.

The centers for the analysis of extraterrestrial samples will all work at the highest level. “‘ The Andromeda Enigma ’is a good thriller, but there is very little scientific basis in it. The chances of something happening as it appears in the film are extremely small, ”said Hubbard.

(I know you thought “He said small, not nonexistent“.)