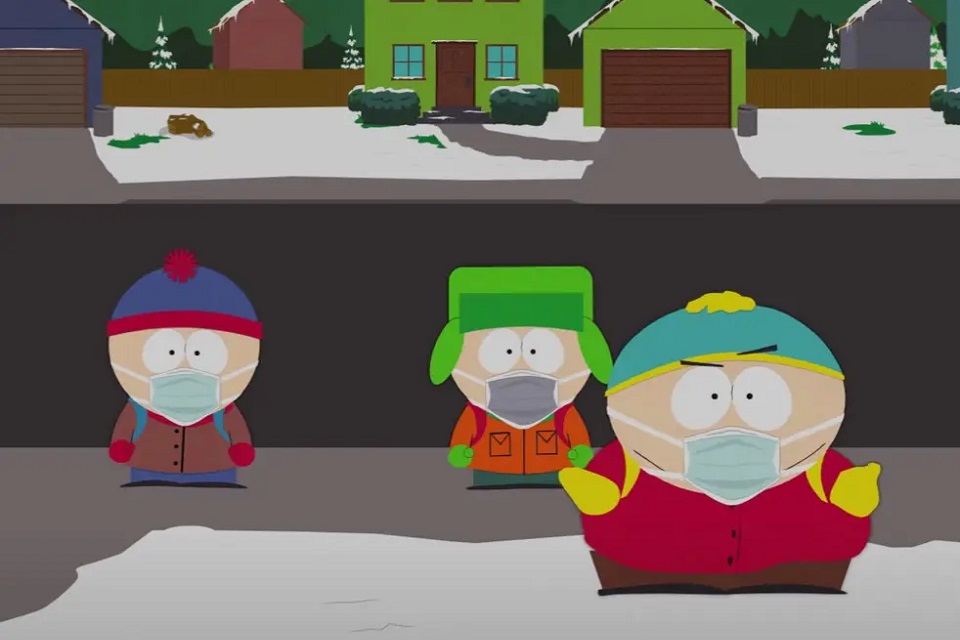 South Park, the animated sitcom created by Trey Parker and Matt Stone, has not launched a new season since 2019. However, the characters appeared in two special episodes between 2020 and 2021, commenting on the effects of the coronavirus in a satirical way to the public.

The most recent of these, entitled “South ParQ Vaccination Special”, shown on Wednesday (10), brought many discussions around a very current topic: vaccination against covid-19.

So, check out more about this special episode with our recap!

South Park: new episode is focused on vaccination against coronavirus

Aired by Comedy Central, the episode began like any other typical moment in the series. Cartman was up to one of his antics at school. His burlesque attempt was aimed at raising the collective spirit of his friends and also relieving the tension that the previous year had placed due to the quarantine.

Mrs. Nelson, by the way, introduced herself in a very fun way, but she was concerned about the risks of the pandemic and decided to quit her job. This unexpected vacancy on the faculty of South Park Elementary School ushered in the expected return of Mr. Garrison, fresh out of his controversial leave.

Mr. Garrison found himself as unwelcome by his students as by his fellow South Park residents. Except, of course, for persistent supporters like Bob White. Bob and his fellow conspirators at QAnon even bent to decipher what they believed to be a coded message from the former president. Thus began the most misguided educational experiment in the history of the city.

Meanwhile, the boys were trying to fix things by begging Mrs. Nelson to go back to school. And, in that sense, vaccination of teachers was perhaps the only way to guarantee this. Thus, the boys enlisted the help of a kind lady to break into the city’s most elusive club: Walgreens.

Obviously, the boys’ plan ended up being seen as quite mistaken, when everyone in town found out and started asking for vaccinations anyway. 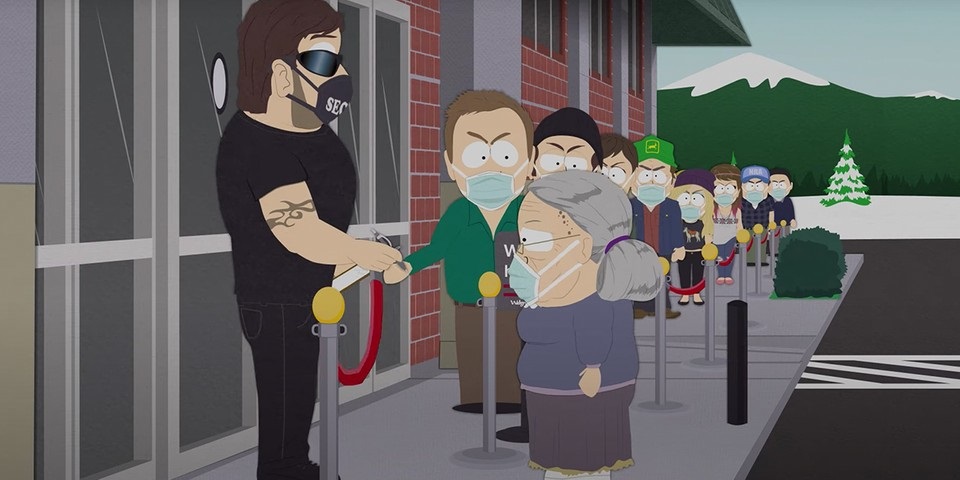 Within this context, viewers were also able to see how some of these doses of immunizers ended up in school and eventually encountered a suitable obstacle so that nothing could be used.

Mr. Garrison, in parallel, continued his search for answers. He came to the conclusion that teachers could not be vaccinated. Tensions intensified when Garrison’s political games advanced towards the South Park elites, who were eager for a vaccination plan.

However, many schemes needed to be loved so that everything could be completed in a way that left no gaps and managed to contain the fear and at the same time the wrath of all residents.

The special episode concludes with something that many today in the world are waiting for: a massive vaccination that is effective against the coronavirus and that is capable of protecting everyone. Only then will the population be able to resume their respective routines.

In this way, the people of South Park were very happy to finally be vaccinated, but not everyone had the happy ending they deserved. And, in fact, the special also ended in a very catastrophic way for the boys, who agreed to formally dissolve their “brotherhood” and share custody of Kenny on alternate weekends.

What did you think of the special South Park?