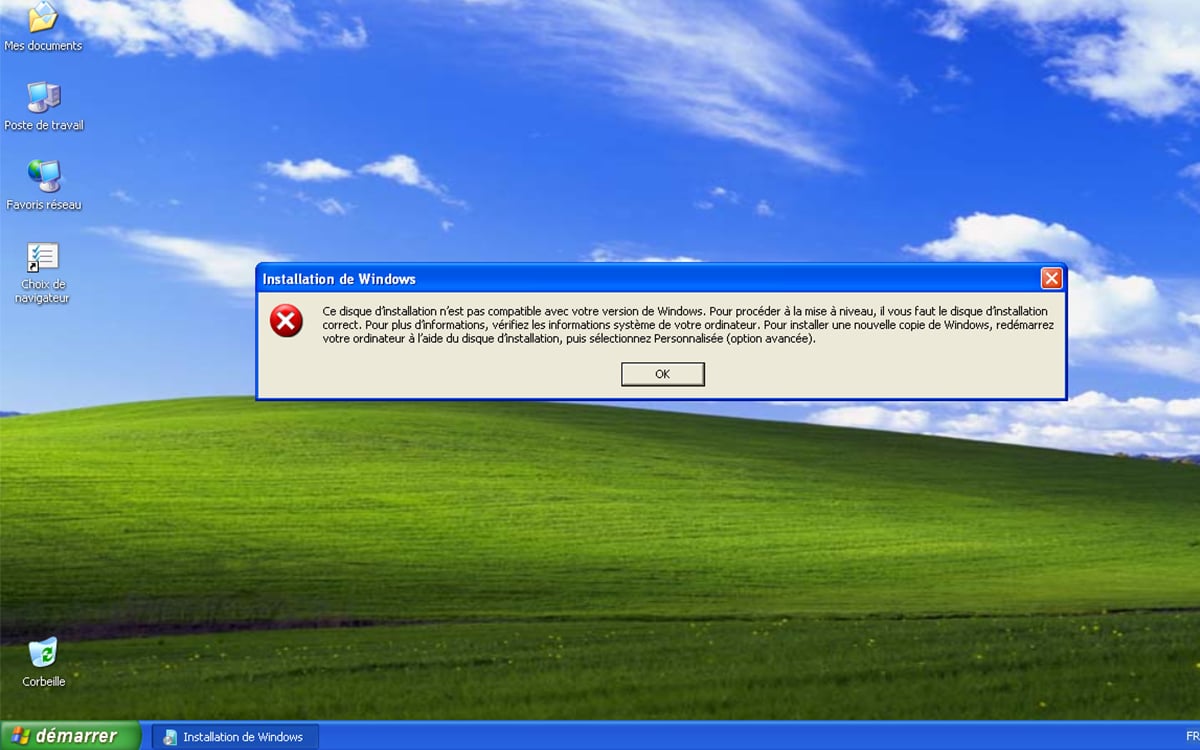 The source code for Windows XP would have been leaked and would be freely available on the Web. If the information can make you smile, since the operating system has been abandoned for more than 6 years, it nevertheless concerns nearly 19 million PC users, who could undergo the onslaught of hackers, free to search security vulnerabilities in Microsoft’s OS.

For a few days, a source code which seems to be that of Windows XP is in circulation on the Web. Distributed via the BitTorrent protocol, it consists of a large archive, which includes the sources of the OS released in 2001, but also other Microsoft operating systems. The threat must be taken seriously and promptly made Microsoft react.

The source code for Windows XP is said to be roaming the web, and that’s pretty worrying for the many users of the OS. Even though Microsoft officially ditched Windows XP in 2014, the operating system is still used by millions of people around the world. If we are to believe the statistics of NetMarketShare, Windows XP is still used on 1.26% of workstations. Of course, it is light years away from Windows 10 and its 56.42% of machines, or even 26.03% from Windows 7 (remember that Windows 7 was also abandoned by Microsoft at the start of the year). .

But in the end, Windows XP is ultimately not that far from Windows 8.1 (3.21%) and blithely exceeds Vista (0.12%), yet released after him. Based on the 1.5 billion PCs that are currently in circulation around the world, the number of machines still running Windows XP is 18.9 million. The operating system is still used by certain companies and administrative services, which do not necessarily have the means to equip themselves with a modern PC, or which use applications incompatible with Windows 8.1 or Windows 10.

Obviously, delving into the source code of an OS like Windows XP is a significant investment in terms of time and resources. But it is perfectly possible that hackers end up discovering security holes, for example to take control of a PC remotely, to inject all kinds of malware, to recover personal data, etc.

Windows 10 could also be affected

Another problem: although Microsoft has evolved its OS over the versions, and the very heart of Windows 10 has completely changed since Windows XP, it is undeniable that portions of code have been reused. In short, a flaw discovered in Windows XP could very well be exploited in Windows 10.

This is a 43 GB archive that must be downloaded to retrieve the source code of Windows XP, but also those of Windows 2000, Windows CE, Windows Embedded, Windows NT and MS-DOS (remember in passing that the sources of MS-DOS 1.25 and 2.0 have been officially available on github since 2018). According to the leaker behind the leak, Windows XP source code has actually been circulating for years among hackers. If the source code has not yet officially recognized, Microsoft has been informed of this leak and is investigating to take the appropriate measures to help protect its customers, as reported by a spokesperson on the Techradar site.

For the record, the leaker behind this archive seems to have a grudge against Bill Gates, since the archive also contains videos discriminating against the Microsoft co-founder.