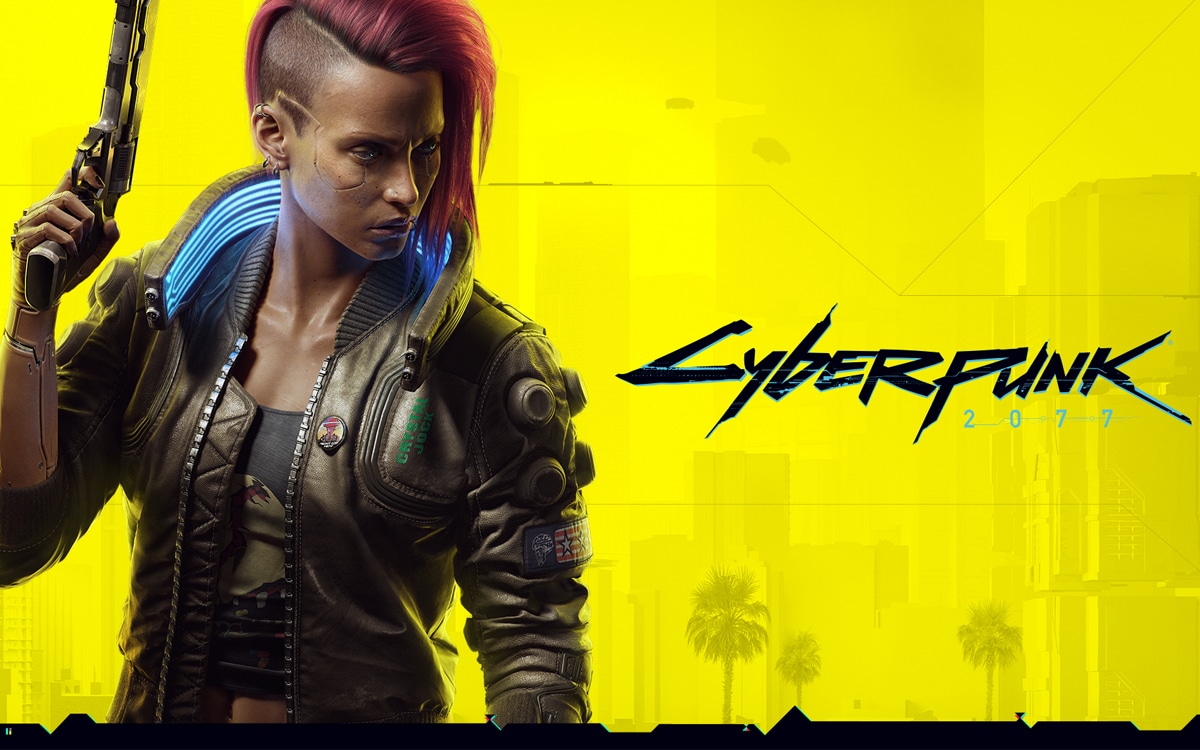 Sony would have decided to reimburse some PS5 / PS4 players from Cyberpunk 2077. Faced with the disaster of the PlayStation version, the Japanese giant would agree to make an exception to the rigid rules of the PS Store. Sony would even file a complaint against CD Projekt, the Polish studio behind the game, said a user on Reddit.

Cyberpunk 2077’s launch divides. While the PC version of the game is successful (as long as your computer is powered by a powerful enough graphics card), the PS4 and Xbox One versions are considered abysmal by most testers. On older generation consoles, the game is riddled with bugs. For example, penises appear on the screen for no reason.

At the moment, there is no no PS5 or Xbox Series X version of Cyberpunk 2077. To play on a next gen console, you have to fall back on the PS4 or Xbox One version, sloppy and well below the PC version. To try to correct all the bugs, CD Projekt has already deployed 4 consecutive updates. The latest update includes fixes to improve the rendering of console versions. Despite the updates, many PlayStation and Xbox gamers have contacted Sony or Microsoft customer service with complaints.

Sony would have decided to make an exception

Faced with the discontent of buyers, Sony would agreed to reimburse some players, can we read on Reddit. On the social network, a user claims to have obtained a full refund for the game after contacting customer service. “Sony offers refunds even after 2 hours of playing time for digital games, if you file a refund request and speak to a representative” explains the user. Before contacting customer service, the user deleted all Cyberpunk 2077 data from their PS4.

Sony generally refuses to reimburse games when the buyer has already taken the time to play them. “The request to cancel the purchase of digital content can be made within 14 days of the purchase date and you can be refunded provided you have not started to download or stream your purchase. No refund is possible if downloading of digital content or obtaining streaming content and game consumables has started, unless the content is defective “ specifies Sony in the mLegal entions from PlayStation Store. The Japanese firm points out that “If the download of the game to your console has started, your request will be rejected”. The testimony explains having played more than 10 hours at Cyberpunk before contacting support.

Faced with the outcry caused by the PS4 version of Cyberpunk 2077, Sony would have agreed to make an exception to its regulations. “I guess it depends on the reps you get. The lady I spoke to was very kind and understanding “ the user continues on Reddit. De facto, refunds are left to the goodwill of customer service. Not all players disappointed with the title were able to win their case. To prove his point, the man posted a screenshot showing a refund from Sony. In addition, he assures us that several American Internet users are in the same direction. In the comments, users explain having negotiated a refund by contacting customer service by phone. Some provide tangible evidence such as confirmation emails.

On the same subject : Cyberpunk 2077 – Streamers urged to mute audio on Twitch due to copyright

A complaint against CD Projekt?

The same internet user claims that Sony to initiate legal proceedings against CD Projekt : “The lady I spoke to, Carly, also said that Sony would file a commercial complaint with CDPR about these issues, and that I was not the first to call today regarding refunds”. So far, he is the only internet user to raise a complaint against the Polish studio.

While waiting for official confirmation from Sony, we obviously invite you to take the assertions of this user with a grain of salt. It will also be surprising that the brand’s customer service department informs Internet users about possible legal actions. Either way, it is not impossible that some players did manage to negotiate a refund by calling Sony support.