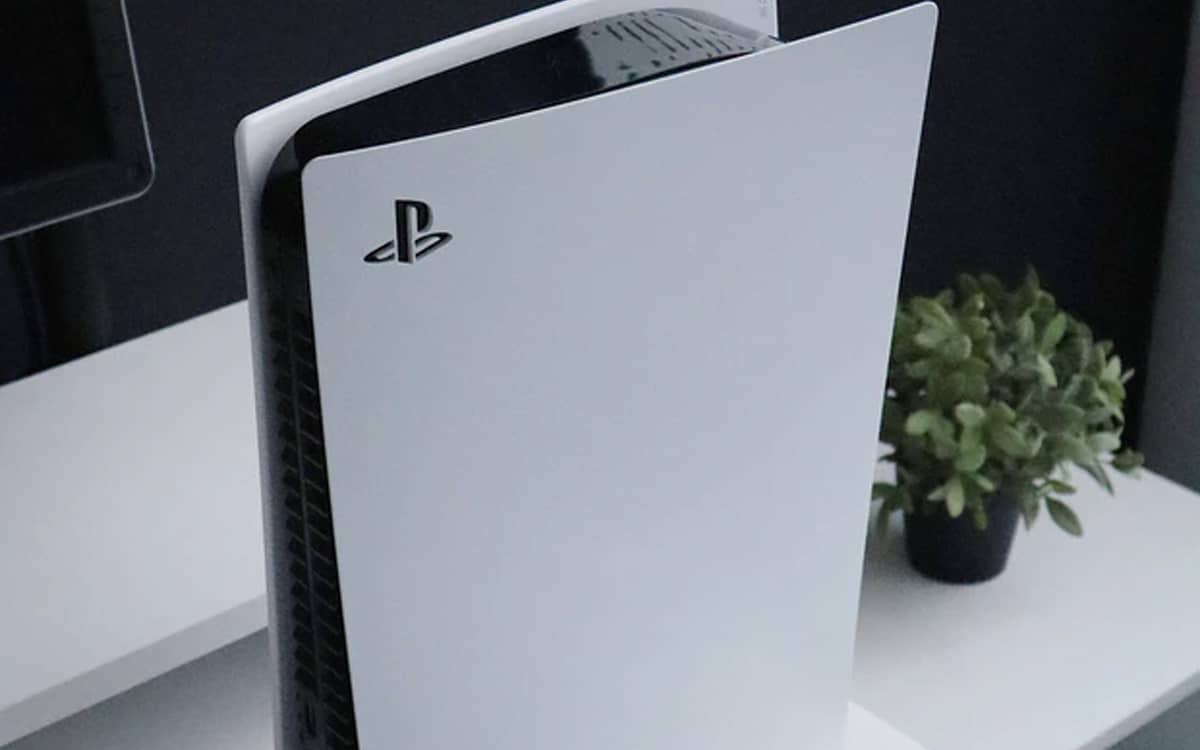 The PS5 is still out of stock. According to Sony, the shortage of next gen consoles will also continue until the second half of 2021. The Japanese manufacturer reassures and affirms that the offer of PlayStation 5 will gradually improve in the coming months. Nevertheless, the home console may be a scarce commodity until the end of the year. 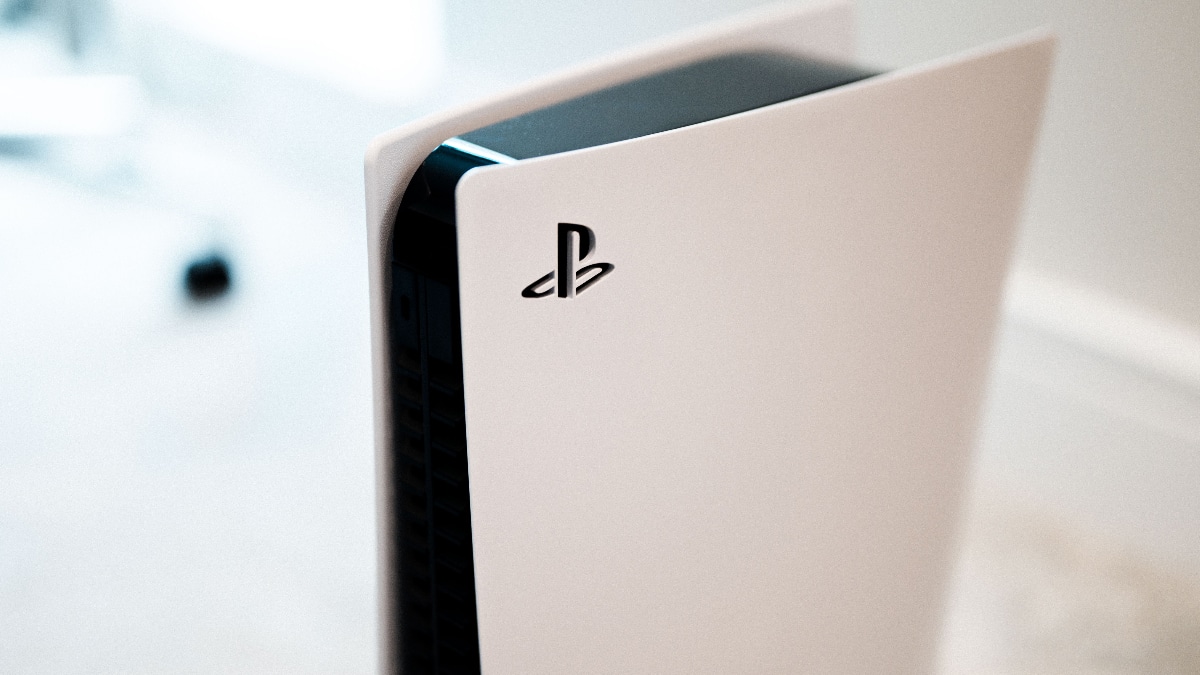 The standard PS5 and the PS5 Digital Edition have been available on the market since November 2020. Many players have jumped on the new consoles. In a few days, online resellers and physical stores have sold their entire stock of PlayStation 5. Despite several stealthy restockings, especially on Amazon, Cdiscount or Carrefour, many players are still deprived of the precious machines.

Asked by the Washington Post, Jim Ryan, CEO of Sony Interactive Entertainment, reassured buyers still deprived of PS5: the situation will gradually improve in the coming months. During the second half of the year, the offer of next gen consoles will be more important. “We are working as we always have, but with renewed vigor and energy after Christmas to increase supply. And the situation will start to improve quite quickly in the coming months. We have tried tirelessly to increase production ” Jim Ryan promises the Washington Post.

On the same subject: Sony unveils the first details on the Playstation VR 2

Sony reveals the causes of the PlayStation 5 shortage

In a second step, Jim Ryan returns to the causes of this chronic shortage worldwide. “During the pandemic, supply chains become complicated. You know, the difficulties in the semiconductor market are a very telling example. Whether it is cars, smartphones, PCs or game consoles, the problems in all these areas are very well documented ” underlines the leader.

According to market watchers, the industry suffers from a severe shortage of chips. This shortage is the result of an explosion in demand for certain high-tech consumer products (TV, PC, smartphone, etc.) during containment, the slowdowns encountered by production lines and the Sino-American trade war. To protect themselves from sanctions, many Chinese groups, including Huawei, have amassed a stockpile of chips in recent months. In this context, Sony finds itself deprived of the chips essential to the functioning of the PS5. Ultimately, the Japanese giant is unable to increase PlayStation 5 production despite gargantuan demand.

“We had to move to a fully online distribution model and that’s something we’ve never had to do before” Jim Ryan continues. Finally, the executive points out that the demand for a PS5 has exceeded anything Sony could have imagined. The CEO also reveals that1 in 4 PS5 buyers did not invest in a PlayStation 4. De facto, the manufacturer has managed to attract players from outside the Sony ecosystem. In fact, half of the new PS5 owners are new entrants to the PlayStation Network. “So it’s really good to be able to bring in people from the outside” Jim Ryan advances.

“I know there were people who wanted a PS5 and couldn’t find one. We are very sorry for that, and of course we are grateful that the demand is so high ” continues the frame. Obviously, Jim Ryan isn’t promising that everyone will be able to get their hands on a PlayStation 5 by the end of this year. Nevertheless, it seems that the chronic shortage affecting Sony is expected to ease in the second half of the year. AMD, Sony’s chip supplier, is also betting on PS5 out of stock until the summer. After the summer, the situation could therefore be different. Are you going to wait until then to get your hands on the PS5? We await your opinion in the comments.