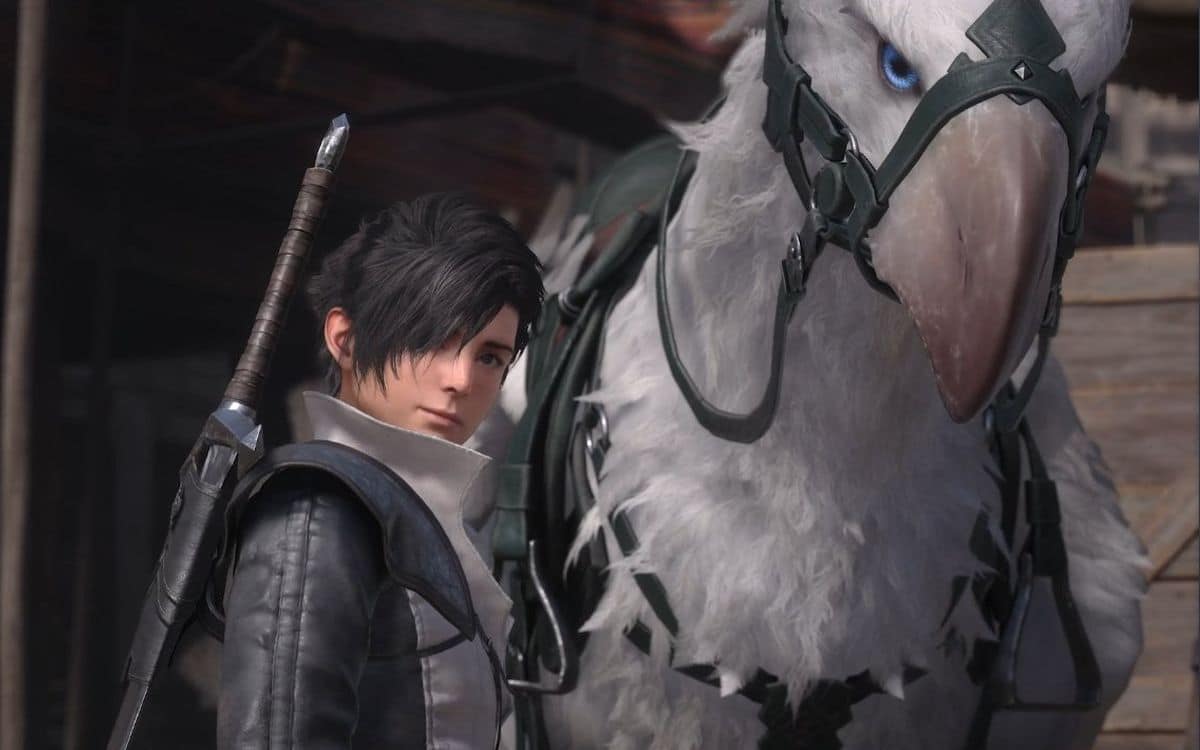 Sony held a virtual conference around future games for the PS5. On the menu, many expected or surprising titles that will land on the console in the coming months. We have concocted a summary of the announcements not to be missed. Final Fantasy, Harry Potter, Call of Duty, Demon’s Souls, there is something for everyone!

The PlayStation 5 is coming in a few weeks and Sony is starting to release tons of info about its console, and of course its games. It is through a conference held virtually on September 16 that the manufacturer presented the titles of its machine. We have of course prepared a recap by compiling all the announcements of the event. Here, Sony relies heavily on large licenses, such as Final Fantasy, Call of Duty or God of War.

He was expected, here he is! Final Fantasy 16 was revealed in a first video presenting its new universe. The game will pick up the ultra-nervous combat system from FF15 and FF7 Remake and appear to take place in an open world. The license returns to classic heroic fantasy, but this time adopting a very dark tone. But rest assured, summons, chocobos and mogs will always be there. Importantly, it will be a PS5 exclusive for consoles (it will also be on PC).

This one, he was already known, but he shows himself this time through a long gameplay video! This stand alone is graphically impressive, especially thanks to ray-tracing, and has nothing to do with the base game. The developers also took the opportunity to introduce us to the story and several phases of the game. Miles can be seen beating up on bad guys, using new skills and fighting to save people on a bridge through a sequence that fills your eyes.

The Harry Potter saga has not finished talking about it. This time, it’s Warner who presents an AAA game set in the wizarding universe, but long before the birth of the protagonist with glasses! We wait to see more to judge, but we already know that we will be able to freely explore Hogwarts and discover its mysteries.

Didn’t you think you were going to attend a conference without the usual gameplay streak from the next Caloffe? One thing is certain, the focus will be on the show!

The eighth episode of the franchise shows itself a little more through an oppressive trailer. As planned, we leave the Bayou marshes for the Alps. But don’t kid yourself, you’re not out of the woods, far from it!

Capcom’s super nervous title returns in a new edition designed for the PS5. It’s beautiful, it’s violent, and it will appeal to fans of the license.

The fifth installment of Oddworld is shown in the first gameplay sequence. We can discover phases of the game that sign a return to basics with a design focused around 2D and the escort of Mudokons.

The cult PC horror game is coming to PS5 in a 3D version! Get ready to experience the jumpscares of your life.

The game from Lyon studio Arkane (Dishonored) shows itself a little more in a gameplay video. You can discover the very sixties universe of the title, but also its loop mechanics, which will make you experience the same day again and again.

Remake of the first Souls released in 2009, Demon’s Souls 2021 impresses with its graphics and light handling. On the other hand, you will have to take it upon yourself, since the game is very difficult.

Ah, were you wondering if Fortnite would be on PS5? Yes. Astonishing, no?

What do we know about God of War Ragnarok? Absolutely nothing, except that it does exist and will be released in 2021 on PS5!