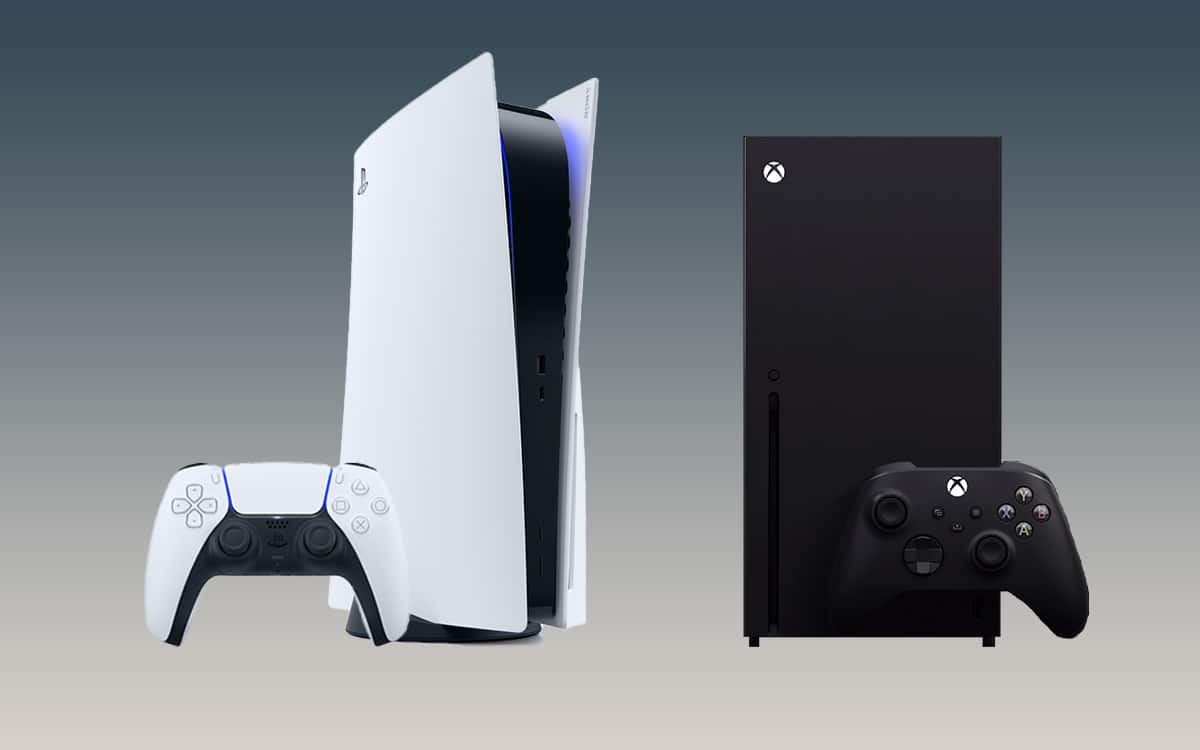 The PlayStation 5 attracts more pre-orders than the Xbox Series X. A survey conducted by research institute VGM says that 72% of pre-orders of Next-Gen consoles made in the United States are for the standard version of the PlayStation 5, compared to 30% for the Xbox Series X. The digital versions of the consoles are far behind, despite a more attractive price. And nearly half of respondents say they were unable to pre-order their console.

Earlier this week, we reported in our columns the results of a study on traffic to the official sites of the two home console families, PlayStation.com and Xbox.com. As it turns out, the former gets more hits than the latter, confirming that the PlayStation 5 appears to be more popular with gamers than the Xbox Series X. Of course, this indicator can’t predict whether that interest will turn into a sale. But it bodes well for Sony.

Read also – PS5: for the boss of Playstation, sales at launch will exceed those of the PS4

Another element is added to this trend. VGM, a video game industry research firm, released the results of a September survey of 511 American gamers. 40% of them play video games on a regular basis, the remainder being evenly divided between hardcore gamers and casual gamers. Men make up just over half of the sample. This is also the case for people aged 18 to 35, the others being a little less young …

Pre-orders could have been three times as many

The first question they were asked was simple: Did you pre-order a next-gen console (PS5, PS5 Digital Edition, Xbox Series X or Series S)? Only 15% of those polled say yes. It’s not much. But there is a subtlety: 29% of respondents said they wanted to do it, but were unsuccessful. This means that pre-orders could have been three times higher if stocks had not been so limited. 44% of players have succeeded or wanted to do so. That is 56% of players who have not tried.

Of course, it was the casual gamers who didn’t try, 81%. Among hardcore gamers, those who haven’t tried are a minority (30%). 28% say they have reserved a console and 42% complain that they did not get there. The distribution by age or sex shows a trend quite close to the average of the entire sample.

72% pre-orders for the PS5 with disc drive

Among those who have pre-ordered a console, the choice is clearly in favor of Sony. 72% of players who booked a console chose a classic PS5. In second place comes the Xbox Series X with 30%, then the PS5 Digital Edition at 10% and the Xbox Series S at 8%. The total is over 100% because some players have pre-ordered both. These figures are astounding. On the one hand, because Sony is very much in the lead. Secondly, because digital consoles (without disk drives) are much less popular. The cheapest console in the panel is also good last.

Among hardcore gamers, consoles with disk drives are even stronger: 80% pre-orders for the PS5 and 35% for the Xbox Series X, against 8% for the PS5 Digital Edition and 5% for the Xbox Series S. Among casual gamers who have successfully pre-ordered, the imbalance between the PS5 and Xbox Series X is less pronounced. But the Xbox Series S doesn’t collect any pre-orders. Note that digital consoles are more popular with older players. Which may seem surprising for people who are perhaps a little less sensitive to the dematerialization of games and who started in the game with physical media (CD or cartridge).

Three in four gamers want to buy a console in 2020

Another interesting question asked only of those who haven’t pre-ordered a console: are you going to buy one before the end of 2020? In 71% of cases, the answer is positive. This corresponds to 60% of survey respondents. Add to that the 15% of people who have pre-ordered a console, we come to 75%. Three-quarters of American gamers plan to purchase a next-gen console before the end of the year. And there will certainly be a few disappointments.

Of those who want to buy a console (and haven’t pre-ordered one yet), 40% will choose a PlayStation 5, 28% the Xbox Series X, 13% the PS5 Digital Edition and 6% the Xbox Series S. Here again, large advance of the PS5 and Sony consoles in general. Of all those polled, 29% say they will not buy a next-gen console this year. An even greater proportion among occasional players.

Expected games: Spider-Man at Sony and Halo at Microsoft

Finally, the last question that deserves to be pointed out: which exclusive game led you to choose the console you are going to buy? Again, each respondent could choose more than one answer, so the total is greater than 100%. In the case of PlayStation, Spider-Man tops the list with 52%, followed by God of War Ragnarok (while we haven’t seen anything from the game yet), Final Fantasy XVI, Ratchet & Clank , Gran Turismo 7, Demon’s Souls and Horizon.

The same question asked to Xbox Series X or S buyers reveals that the most anticipated exclusive games are Halo Infinite (45%), Fable, Forza Motorsport, Gears Tactics, State of Decay 3 and… Tetris! Note that two-thirds of respondents were unaware that Microsoft had bought ZeniMax. But most will not change their minds. Finally, the non-exclusive games that have convinced players to buy a next-gen console are Call of Duty Black Ops Cold War (45%), Assassin’s Creed Valhalla, Call of Duty Warzone, Resident Evil Village and Madden NFL 11. Cyberpunk 2077, one of our editorial favorites, only garners 12% of the votes. He is in 14e position, surrounded by Ubi Soft licenses (Watch Dogs Legion and Far Cry 6).