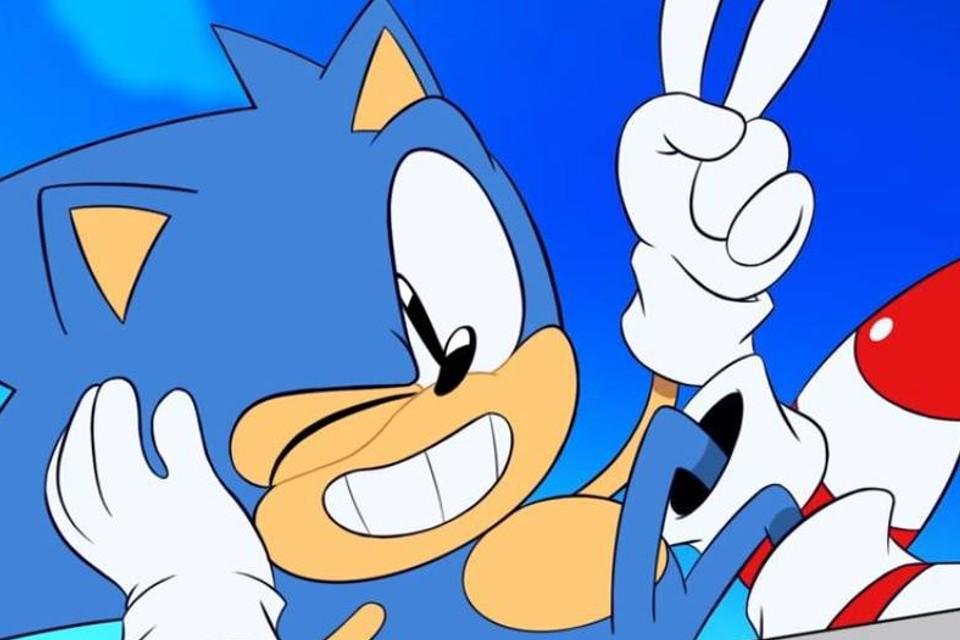 Few video game characters can boast of having the same relevance and history as Sonic the Hedgehog, the speedy hedgehog that is SEGA’s main mascot. From the days of the Mega Drive and Master System to stardom in movies, comics and cartoons, the hero starred in an incredible success story, so come and relive it with us!

A video game legend is born

Our younger readers may not remember or even know this, but even before the classic “console wars” between Nintendo and SEGA in the 8-bit generation, the latter had been taking risks with different mascots, such as the boy Alex Kidd from eponymous franchise and the series’ Opa-Opa spaceship Fantasy Zone.

In the early 1990s, then-President of Sega of America, Michael Katz, eager to reverse Big N’s market dominance, launched an aggressive marketing campaign with the slogan “Genesis does what Nintendon’t” Mega Drive does what Nintendo can’t”, as you can see in the video above), but even it wasn’t enough to make the expected impact.

It was then that Hayao Nakayma, the boss of Sega in Japan, went after the hiring of Tom Kalinske, previously one of the main responsible for the sales success of Mattel toys. This story is detailed in a wealth of detail in the great book The Console Warsby Blake J. Harris, but you can also find a good summary in Portuguese in this interview with him:

In addition to the change of command in the presidency of the American office, Nakayama was focused on giving Sega a new face on consoles with a character capable of clashing with the success of the award-winning Super Mario Bros. 3, which ended up becoming the best-selling game in history so far. With this, the company opened an internal competition aimed at creating mascots tailored to the North American public.

The gameplay base turned to a project developed by programmer Yuji Naka, who conceived a platform adventure with the character moving at very high speed, with balls rolling through long tubes. At his side were artist Naoto Ohshima and later designer Hirokazu Yasuhara. 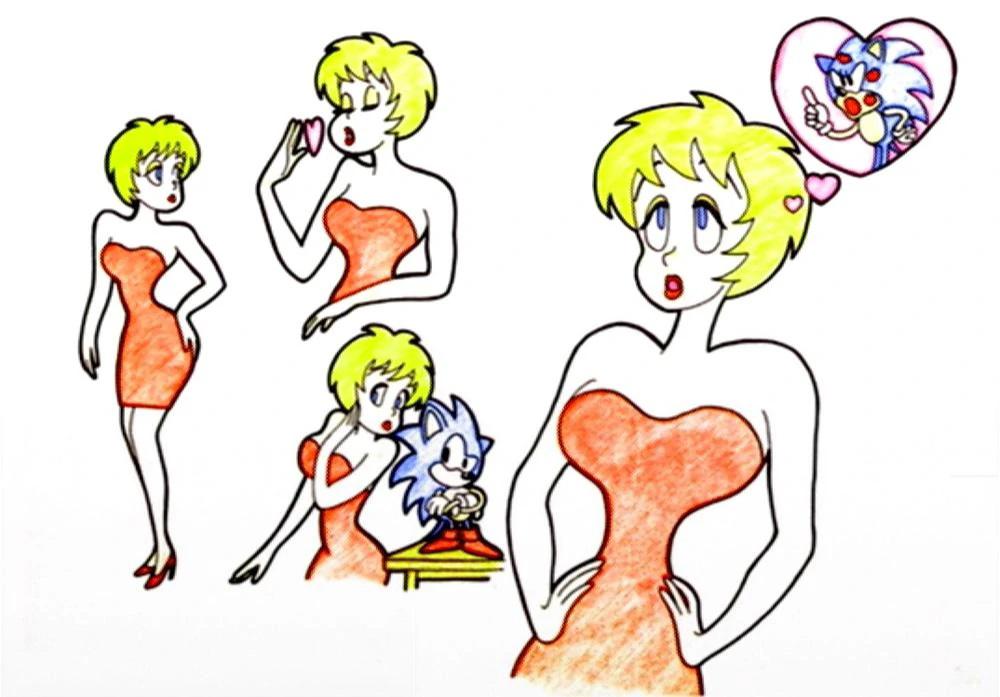 While the team was still working on the basics, a human character named Madonna was created and discarded.Source: Reproduction / Sonic Evolution

After a lot of internal discussion and some back and forth with feedback from Tom Kalinske, the development team later christened Sonic Team managed to give birth to the bluish speedster we love so much! Since your first main game, Sonic the Hedgehogreleased in 1991, until the Dreamcast arrived in 1998, the mascot kept essentially the same look, which is now known as Classic.

New face for the usual speed

After helping Sega gain unprecedented market share in the US, the new mascot ended up having a very turbulent few years as developers struggled to transport the character into the framework of the 3D adventures that were coming into vogue with the hardware advances of the time.

The Saturn console ended up going almost blank as far as hedgehog adventures are concerned, limiting itself to receiving the racing game Sonic R and the collection of classics Sonic Jam, which had a charming, but very short, 3D stage that served as a hub. It was only in 1998, already on the Dreamcast, that the world got to know the new version of the character in 3D: 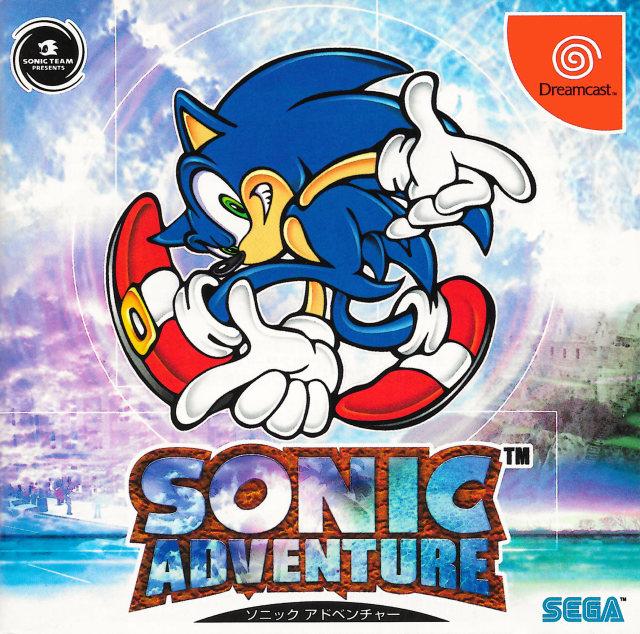 The modern look was born in the first 3D adventure for DreamcastFonte:  GameFAQs

Artist Yuji Uekawa pulled a little more from the animation and comics line to modernize the excellent design a little more, and this set the tone for the character’s new era, which unfortunately ended up suffering from the lack of public interest in the Dreamcast. As is known, it was eclipsed in sales by its competitors and ended up becoming the last video game developed by Sega itself, which soon after became a third party company.

From then on, the character attacked on several fronts, as in the 3D platform adventures of Sonic Heroesor in the more traditional 2D phases of the series Sonic Advance for GBA e Sonic Rush for DS, already in 2.5D. The problem is that the public and critics gradually began to have very different opinions about the different approaches, which ended up leading to an identity crisis.

In search of a new identity

From the most motion control based adventures like Sonic and the Secret Ringspassing through the most adult and violent footprint of Shadow the Hedgehogand of course without forgetting the infamous Sonic the Hedgehog 2006, little by little Sega found it more difficult to please all player profiles.

There were still some more acclaimed titles here and there, such as the excellent Sonic Colors 2010, but the general impression was that the brand was going through a major creative crisis. In 2014 we had one of the most aggressive and daring attempts to reinvent the character with the advent of Sonic Boomwhich at the same time yielded some of the worst games of the hero, but also a wonderful animated series:

Several mobile titles and sports crossovers were also released throughout the 2010s, but producer Takashi Iizuka himself confessed in interviews throughout 2015 that the team was disappointed with the performance of the speedster’s games, and that a new focus on achieving higher possible high quality should be embraced.

With the help of the community, the series is moving again in the right direction, culminating in the release of Sonic Mania in 2017. The fan-led project Christian Whitehead has become the mascot’s top-rated game in over 15 years, and the future looks pretty bright for our favorite hedgehog!

This month we have the premiere of a new movie in theaters, while Sonic Team works hard on Sonic Frontiers, which will be the first open world game in the series! Are you looking forward to the future? What is your favorite era or design? Tell us in the comments below!