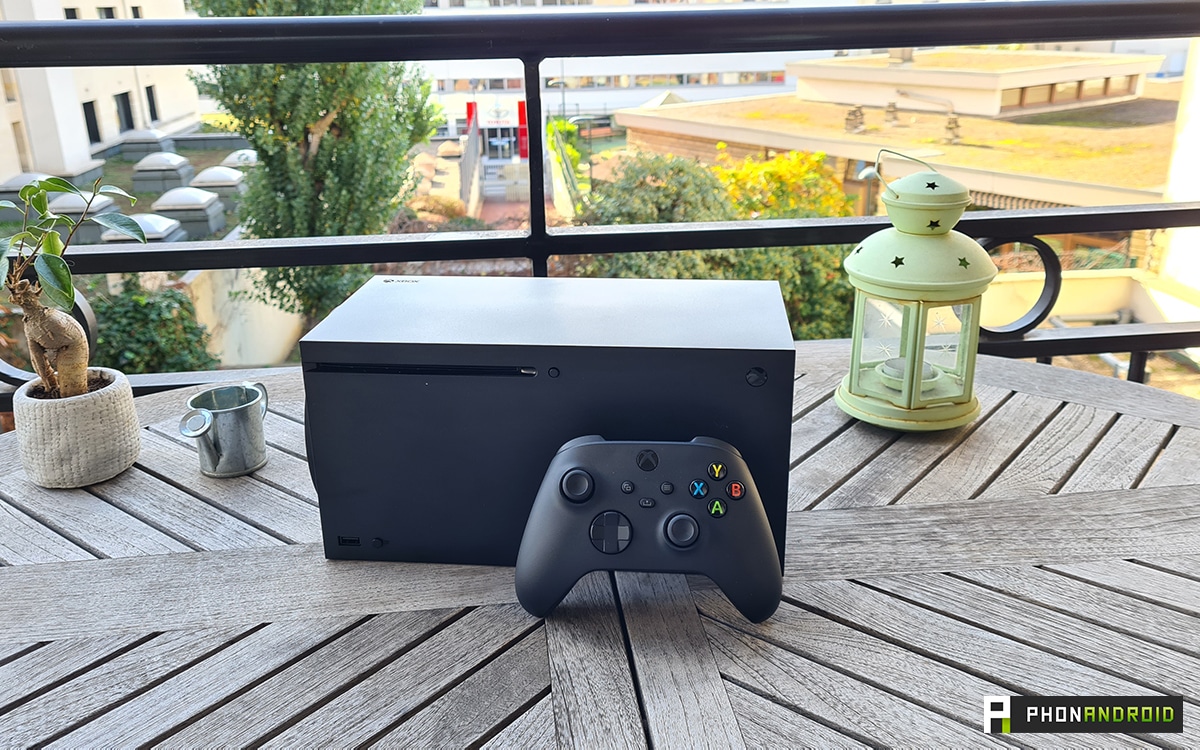 The controller of the new Xbox Series X seems to have some minor issues in terms of the responsiveness of the controls. Indeed, some users have found that with the push of a button, nothing happens on the screen. A concern known to Microsoft, which is currently working on a solution. In the meantime, you have to take your pain patiently.

It’s a habit now. Each time a new console comes onto the market, the first months of its existence are punctuated by more or less widespread and painful technical concerns. Today’s one is for the Xbox Series X (or Series S). More specifically his controller, actually. Indeed, it seems that some of the users know connection problems with their pad.

As we can see in the video below, when a user presses a button, this action is not necessarily reflected on the screen. This happens with the front buttons as well as with the directional pad. Granted, the problem doesn’t always happen, but enough to get in the way of your games. There is indeed something to get excited about.

Microsoft is aware of the problem

This lack of responsiveness occurs on the Xbox Series X, but also on the Xbox Series S as well as on the PC (the controller is obviously compatible), which reflects a problem coming from the pad itself and not from the console. . It should also be noted that not all users are affected. In fact, only a minority of Xbox gamers raised the issue, but there are enough of them that Microsoft is looking into the problem.

It remains to be seen whether it is software or hardware. In the second case, Microsoft would have a lot to worry about and will have to find major solutions to satisfy its customers. In the meantime, there are not thirty-six solutions: you have to be patient. The Redmond firm is currently working to find a solution and if your controller experiences failures, you will need to contact support. in order to send it to the after-sales service. We hope that this problem is software and that a patch will be released shortly to resolve it.

Note that a very small portion of users is affected by a much more annoying concern. It seems indeed that some pads, although connected to the console, be totally inert and no longer respond to the player’s requests at all. For this scenario, there is a simple solution: you have to keep the ON button pressed on the machine in order to reconnect the controller. It’s painful, but it works.

Xbox is not the only console affected

The Xbox Series X isn’t the only console to have issues with its controllers. Nintendo has talked a lot about its pads with his famous Joy-Con Drift. The case was a little different, since instead of being inert, the controller instead sent commands (via the analog stick) to the console without any human intervention.

The PS5, released at the same time as the Xbox Series X, also experiences this problem of drifting, almost the same as on the Switch. Sony is also aware of the problem and currently offers an additional solution: a free repair (well almost, the consumer having to pay the shipping costs). This solution is obviously temporary while waiting for the manufacturer to find a more durable solution.

The two “next-gen” consoles therefore both have problems with their pads, but in different ways. However, it should be noted that these concerns affect only a very small portion of users. On our test models, we have nothing to report about any controller wanderings at this time. And on your side, have you noticed any inert levers or victims of “drift”? Tell us in the comments !