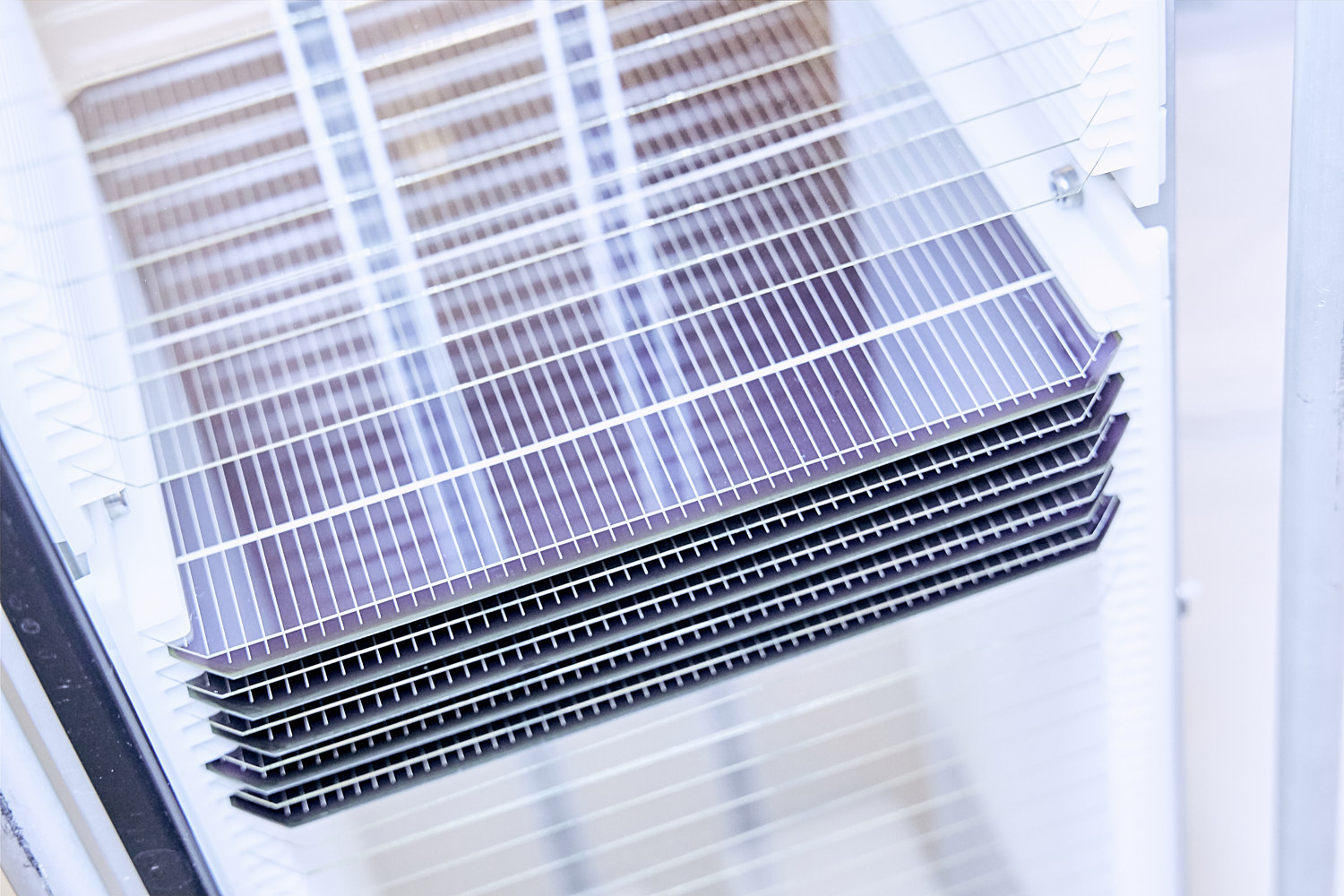 Combining perovskite with silicon makes solar cells convert more energy from the sun into electricity. The material, a thin crystal of about a micrometer, took the solar cells that used it in its composition to the world record efficiency of 29.52 percent of solar energy conversion.

A solar cell that joins perovskite and siliconSource:  Oxford PV

Possible aid to clean energy production comes at a good time, as many countries are committed to reducing their greenhouse gas emissions or even achieving zero net emissions to meet the United Nations climate goals: keep the temperature rise below 1.5 °C until 2050.

Renewable energy technologies, especially solar energy panels, are expected to play a significant role in the coming years to achieve these goals.

Scientists have been trying to maximize the amount of energy that can be extracted from the sun for decades. — the most abundant energy resource in the world. Here in Brazil, Unicamp has been working with the material since 2016.

Now, researchers at Oxford Photovoltaics Limited (Oxford PV, a company from the University of Oxford, England, specializing in the field of perovskite photovoltaic cells) managed to achieve the record for efficiency using the material joined to silicon.

The results, already available in the scientific journal Applied Physics Letters, describe how the pairing of metal halide perovskites with conventional silicon leads to a powerful solar cell that surpasses the practical efficiency limit of 26% achieved using silicon cells alone. “We have identified perovskites as the perfect partner for a silicon pairing system,” study author Laura Miranda Pérez said in a university statement.

A perovskite can be inorganic or hybrid – with some organic components, such as those used in solar cells. The family of perovskites with photovoltaic properties is composed of an organic and an inorganic cation (lead or tin) and a halogen, which can be iodine, bromine or chlorine.

Perovskites are minerals that meet all the requirements for integrating a photovoltaic cell and can be manufactured using existing processes. Their features make them a simple addition, “plug-and-play“, perfect to combine with existing technology, as it can be deposited as an additional layer on a conventional silicon solar cell.

The elemental composition of perovskite is readily available in existing supply chains, which provides a smooth path to rapidly expand the technology and meet the ambitious solar energy targets needed to address climate change.

The future of solar energy

Oxford researchers have focused on paired solar cells for seven years, and the group is now very close to starting commercial mass production at its plant in Brandenburg, Germany.

“We want to help people understand the enormous potential of silicon-based perovskite technology to increase the efficiency of solar installations and help the world achieve the goal of providing sustainable energy for everyone,” said Miranda Pérez.