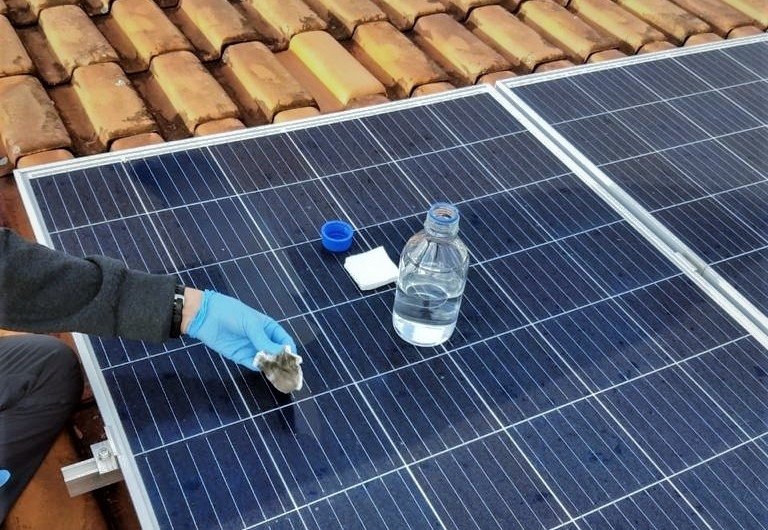 Imagine someone capable of withstanding sudden changes in temperature, little water and hours and hours of sunshine. That someone exists, or rather, “someones”: they are extremophiles, microorganisms capable of continuing to live in extreme conditions in which few species would survive. Brazilian researchers have found organisms of this type living in solar panels — and are now researching practical applications with them that could revolutionize biotechnology.

The research was carried out in the interior of São Paulo, at the Laboratory of Applied Microbiology of the Federal University of São Carlos (UFSCar), in a project supported by the Foundation for Research Support of the State of São Paulo (FAPESP). The encouraging results have just been released in a press release from the institution. The study was prominently published in the scientific journal Microbiology Letters.

The samples analyzed in the study, collected in Sorocaba and Itatiba, revealed microorganisms very similar to those found in solar panels in Valencia, Spain, Berkeley, United States, the Arctic and Antarctica, despite the geographic distance and climatic differences between the locals.

The analysis was performed using partial genetic sequencing: the gene observed was 16S rRNA. More than 90% of the diversity found in the study was from two microorganisms: Methylobacterium-methylorubrum e Hymenobacter.

Culture of bacteria and yeasts performed in the studySource: FAPESP/UFSCar

In common, these yeasts and bacteria have the ability to survive with cracking sun and very little water, since the solar panels, in addition to being fully exposed to weather conditions, are tilted so as not to accumulate water. And this adaptability can be useful for us too: these bacteria can create biofilms resistant to solar radiation and yeasts have surface-active characteristics, which help to mix water into insoluble components.

While bacteria can help create pigments for the food, chemical, textile, pharmaceutical and cosmetic industries such as sunscreens, yeast can help create cleaners for solar panels – at a time when the demand for clean energy is getting bigger.

Proper cleaning of the solar panels, in addition to that promoted by rain and occasional washing, is important because these panels, with time of use, accumulate dust. This dust, in turn, ends up becoming a problem, because it reduces the plates’ energy capture potential.

According to data released by Agência FAPESP, studies carried out in Brazil have shown that the dust accumulated in the panels, in the climatic conditions here, can reduce energy capture by 11% after 18 months of installation. In desert weather conditions, this reduction in energy absorption capacity can reach 39% — going up to 50% in the event of extreme events, such as sand storms.

The molecules found in yeasts, on the other hand, can be used as antimicrobials, antitumours and in bioremediation – which is the use of biological processes to degrade, transform or remove contaminants from an environment.

Iolanda Duarte, professor at the Department of Biology at the Center for Human and Biological Sciences (CCHB) at UFSCar and coordinator of the research, stressed to Agência FAPESP that the study is essential for the development of new strategies for managing solar panels and for removal of biofilms, which is a problem that is difficult to solve in many economic activities.