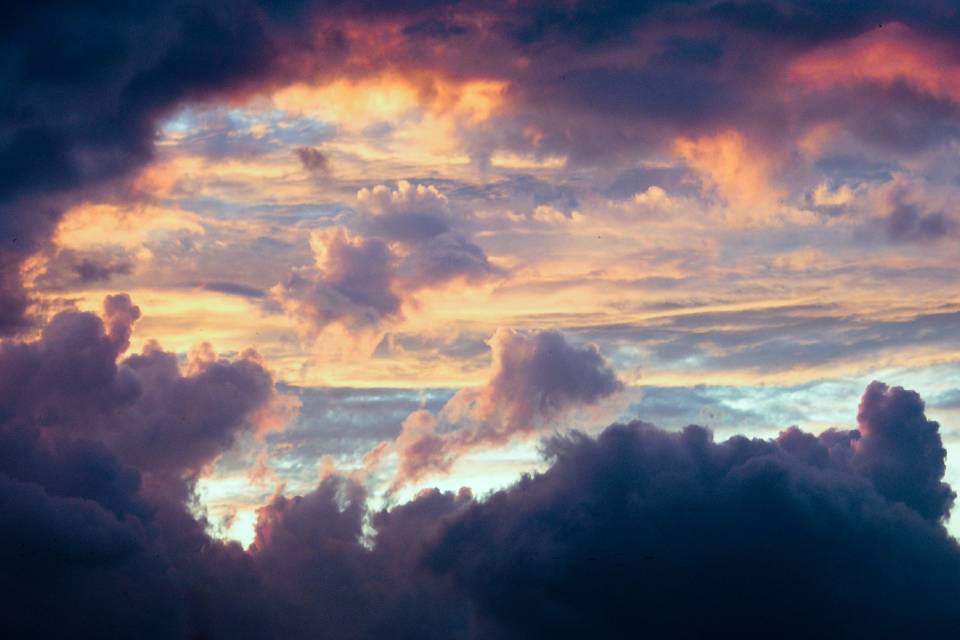 Previously viewed with suspicion by the scientific community, the methodologies of artificial intervention in the environment with the objective of curbing the devastating effects of global warming are now being considered as resources to be applied ultimately (since initiatives to reduce the emission of gases depend directly from collective action and take decades to have some kind of beneficial effect). It is possible that we do not have that time, according to some researchers in the area, which have attracted investments and a lot of attention.

As part of a field also referred to as solar geoengineering, most of the methods use the controlled emission of particles in the atmosphere, responsible for blocking the energy received by our planet and directing it back into space, creating a kind of cooling similar to the one generated by volcanic eruptions.

Although they do not act on pollution, for example, scientists consider that, in the face of increasingly aggressive storms, fire tornadoes, floods and other natural disasters, such actions would be interesting while more effective solutions are not developed.

Director of the Sabin Center for Climate Change Law, at Columbia Law School, and editor of a book on technology and its legal implications, Michael Gerrard exemplified the situation in an interview with The New York Times: “We are facing an existential threat, so we need to look at all options.”

“I like to compare geoengineering to chemotherapy for the planet: if everything else is failing, all that remains is to try,” he defended.

Among those that stand out, mention can be made of the action taken by a non-governmental organization called SilverLining, which granted US $ 3 million to several universities and other institutions to dedicate themselves to the search for answers to practical questions. An example is to find the ideal altitude for the application of aerosols and how to insert the most suitable quantity, checking its effects on the world food production chain.

Chris Sacca, co-founder of Lowercarbon Capital, an investment group that is one of SilverLining’s financiers, said in an alarmist tone: “Decarbonisation is necessary, but it will take 20 years or more for it to occur. If we don’t explore climate interventions like reflection At this time, we will condemn countless lives, species and ecosystems to heat “.

Another one contemplated by substantial sums was the National Oceanic and Atmospheric Administration, which received US $ 4 million from the North American Congress precisely for the development of technologies of this type, as well as the monitoring of the secret use of such solutions by other countries.

Douglas MacMartin, a researcher in mechanical and aerospace engineering at Cornell University, said that “the power of humanity to cool things is certain, but what is not clear is what comes next”. 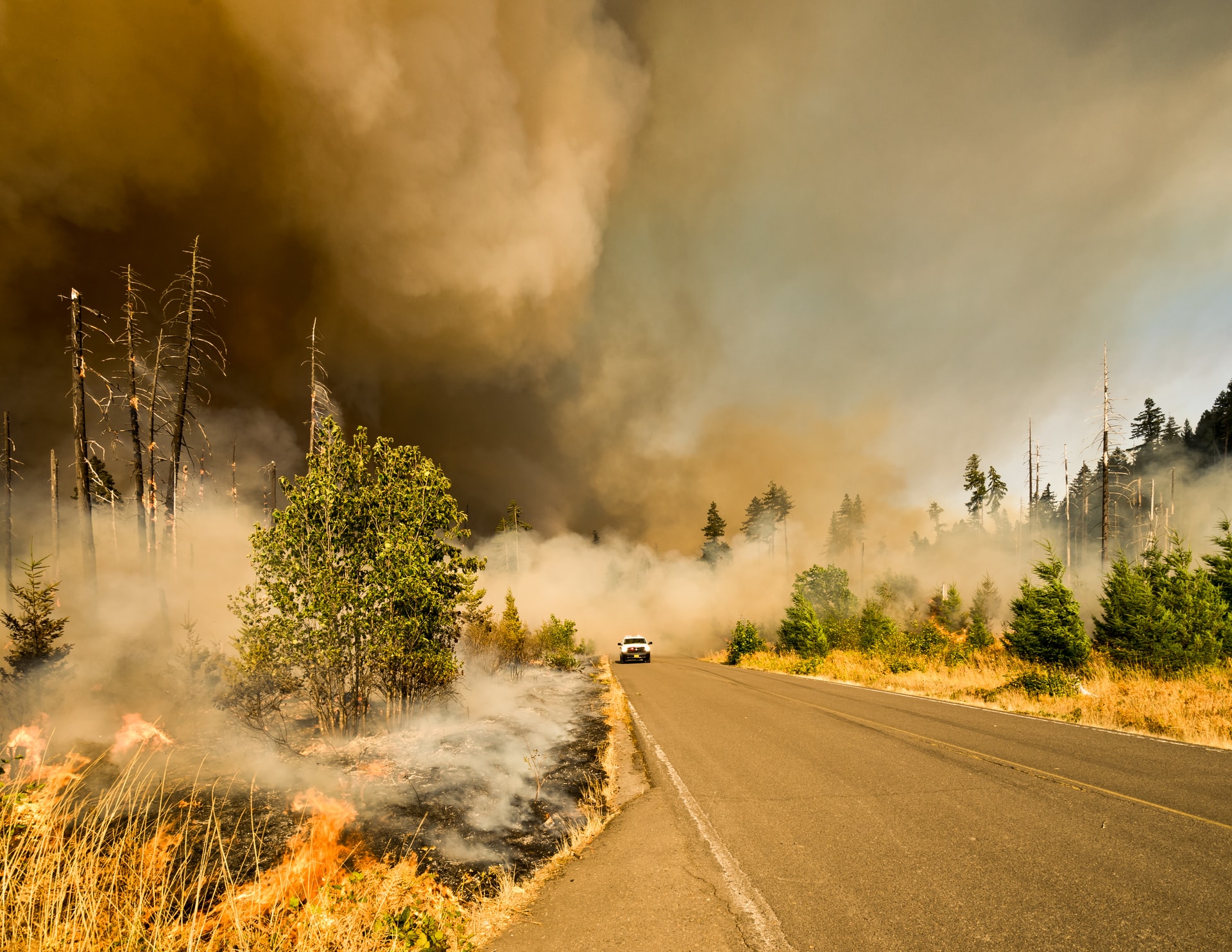 If, on the one hand, the planet can be cooled artificially; on the other hand, it is not known what will come.Source: Unsplash

There is a way

To clarify the possible consequences of interventions of this magnitude, MacMartin will develop models of specific climatic effects arising from the injection of aerosols in the atmosphere above different parts of the globe and altitudes. “Depending on where you put [a substância], will have different effects on monsoons in Asia and Arctic sea ice, “he pointed out.

The National Center for Atmospheric Research in Boulder, Colorado, also funded by SilverLining, believes it has the ideal system for this – which is considered the most sophisticated in the world. With it, hundreds of simulations will be performed and, thus, specialists will look for what they call the ideal point, in which the amount of artificial cooling that can reduce extreme weather events does not cause wider changes in regional patterns of precipitation or similar impacts.

“Is there a way, at least in our model of the world, to see if we can reach one without triggering the other too much?” asked Jean-François Lamarque, director of the institution’s Climate and Global Dynamics laboratory. There is still no answer to that question, but sustainable solutions are being analyzed by Australian researchers, who would use the emission of salt water to make clouds more reflective, thus indicating promising test results.

That way, who knows the losses of reef corals that we witness have a date to end. As for the rest, well, only time will show.