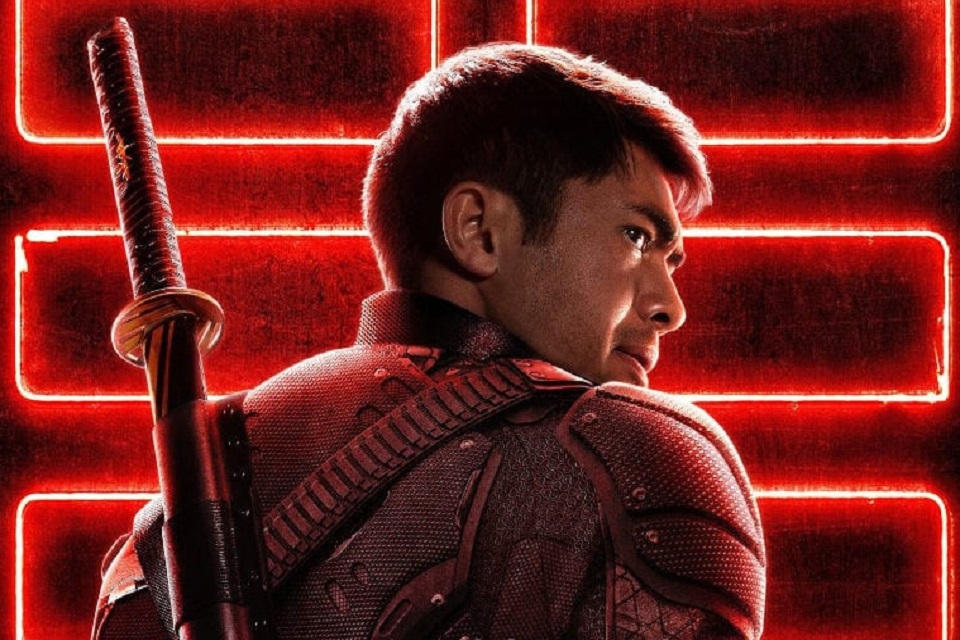 Although the next movie in the franchise GI Joe it doesn’t officially reach cinemas until August 19th, some specialized critics from several important sites have already been able to check out the film. Because of this, many of them have already shared their initial impressions of the production, analyzing important points and revealing essential aspects to the spectators.

In the plot, the audience will delve into the original ninja’s origin story. Snake Eyes (played by Henry Golding) faces several challenges, but is greeted with praise in the Arashikage clan, especially after he saves his heir’s life. When he arrives in Japan, the lonely young man learns several lessons and develops in the midst of a real family, which gives him very important values.

Even in this welcoming environment, things are not easy. As your darkest secrets are revealed, your honor and loyalty are tested, and for this reason, you must fight with all your strength to regain the trust of those who once reached out to you.

What are the critics thinking of Snake Eyes: GI Joe Origins?

The production’s cast also features Andrew Koji as Tommy Arashikage, Ursula Corberó as the Baroness, Samara Weaving as Scarlett, Iko Uwais as Hard Master and Peter Mensah as Blind Master. As critics were publishing their texts, on a comparative scale, it is possible to see that many of them believe that the franchise has had a certain evolution.

Also in this sense, a good part of them emphasizes the technical quality of certain passages in the film, also showing, on the other hand, a possible narrative inconsistency. The project began to be designed five years after GI Joe: Retaliation hit theaters in 2013. At that time, the film in question did not receive good critical reception, even though the box office was satisfactory.

Robert Schwentke’s direction, it seems, is a highlight in this new sequel. Molly Freeman from Screen Rant, for example, pointed out that the action scenes are frenetic and energetic, but that the director opts for a dramatic construction based on camera shake and lots of cuts.

“It turns fight scenes into confusing flashes of motion with little meaning. However, when the fight choreography can shine, Snake Eyes’ unrestrained action really flourishes”, he analyzed, adding that the film is full of good intentions, but that few of them live up to expectations.

Glenn Kelly, from New York Times, highlighted the performance of Henry Golding as something interesting, but regretted that there is a latent predictability in the script, with unconvincing dialogues. Richard Roeper, of the Chicago Sun-Times, agrees with him in parts.

“Golding is a charming and friendly guy who put on a show of acting [em outros trabalhos]. But, in this film, he has a soft presence and not at all threatening, which doesn’t match the strength of Snake Eyes”, he emphasized. “We’ve been told that this man is full of bitterness and a thirst for revenge, but it never really feels like he has those feelings,” he concluded.

To David Ehrlich of the IndieWire, Robert Schwentke would have been wrong several times in making a good film, considering that it often seems that the tone is confused and the constant changes of rhythm end up confusing viewers. 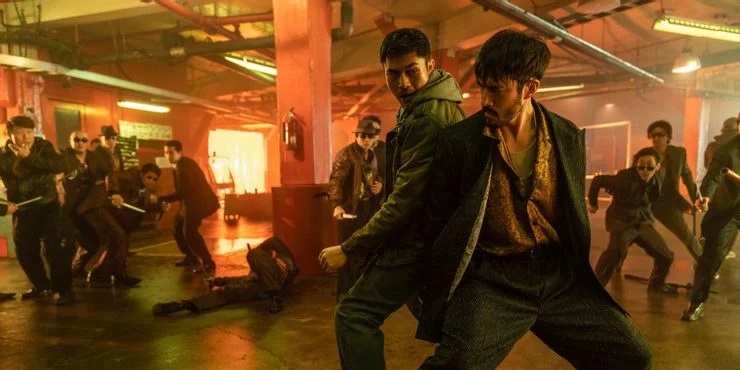 Other sites, such as The Hollywood Reporter and Variety, have also published their reviews. John DeFore, who checked the film on behalf of THR, mentioned that the main challenge of the screenwriters was to condense the amount of information that should be taken to the public and, for this reason, the film failed to be something grand and profound.

Finally, Owen Gleiberman of Variety, considered Snake Eyes: GI Joe Origins as a production of personality, style and liveliness. “There’s a devilish family plot that creates a fair share of drama. The film is also a synthetic but exuberant and skillful mix of different genres”, he mentioned.

So stay tuned and wait for this release!