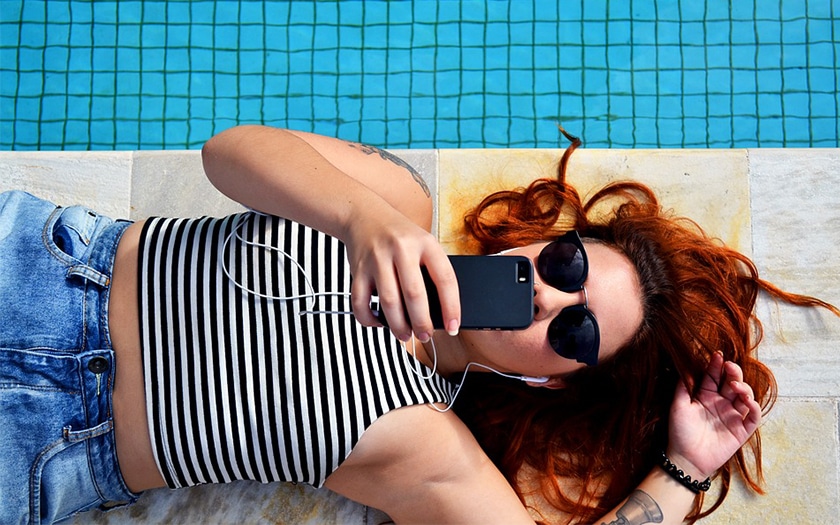 So, has your smartphone been in the sun for too long? As you have noticed, it is currently very hot in France. The thermometer indicates pleasant temperatures which will allow us to spend very good moments outdoors. So the sun is going to shine and that’s not to displease us, is it? But what does our trusty smartphone think?

Well, we have to admit that we rather like the sun. On the other hand, our smartphones appreciate it much less. Especially if it occurs to you that you forget it in the “dodger”. There he is not going to like the little one at all. Who has never left their phone lying around on a patio table in the sun?

Hey yes, such heat has a terrible effect on our smartphones especially if they are exposed to the sun too long. And even when you leave your mobile in the shade on a patio table, you can find it a moment later in direct sunlight. Yes the Earth turns children, let’s not forget.

It is therefore better to be cautious and not to leave your mobile companion lying around, the consequences may lead you to either repair it or simply have to buy another smartphone. Here is a small selection of the risks to your phone.

Usually, users (although not everyone) leave their smartphone sitting somewhere with the screen facing up. In the event of high heat, this component will therefore be affected first. Even the best smartphone displays, whether AMOLED or LCD, can’t stand a good heat wave without flinching. 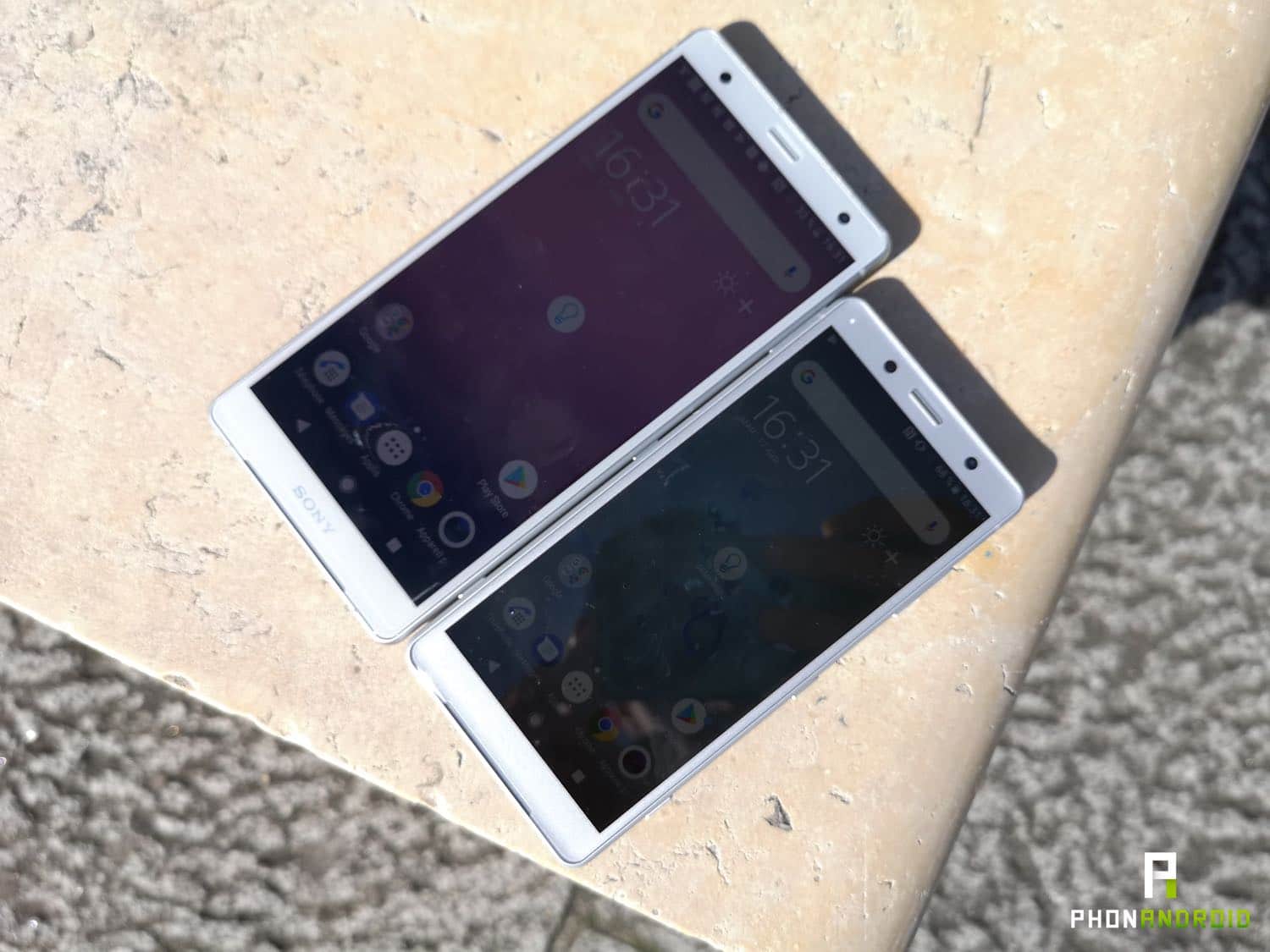 You will then be able to see instabilities in animations, or even areas that would not have withstood the high temperatures that would allow small stains to appear. And of course, the most visible will be a poor response to your gestures on the touch screen. It may seem obvious to everyone, but it is not uncommon for us to put our smartphones down in the heat: at the office near a window, in the car, on a table on the terrace, etc.

We were just talking about this in our article on everything you need to know about our batteries. Batteries hate heat. And the risk is obviously to screw it up completely. The batteries cannot withstand extreme heat. Beyond 60 degrees, death is assured for your battery.

Fortunately, 60 degrees is unimaginable in France. This is true, but we didn’t specify that you have to hit 60 degrees for the battery to start to suffer. The cells contained in the lithium-ion feel in an environment comfortable with temperatures between 20 and 25 degrees maximum. For its part, Apple ensures that its iPhones withstand temperatures ranging from 0 to 35º. 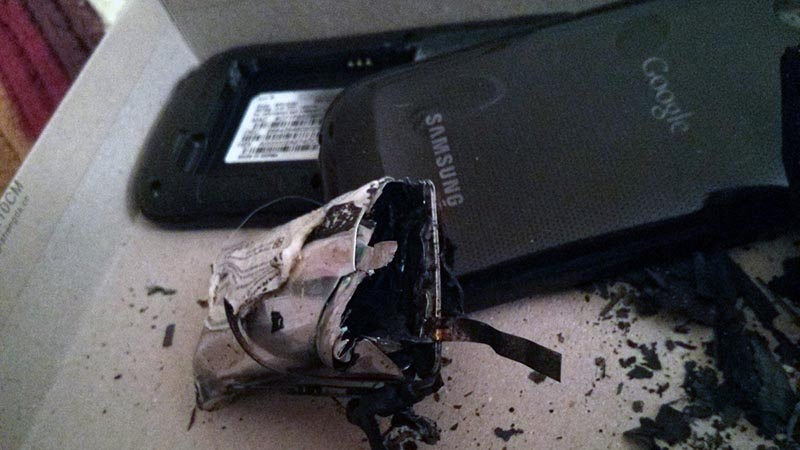 In full sun, in some regions of France or elsewhere, it is easy to reach 45 degrees. Suffice to say that the batteries will not like as much as they are enclosed in smartphones that are thinner and thinner and therefore less and less ventilated. This is one of the reasons for the Galaxy Note 7 fiasco in 2016. If it’s 45 degrees in direct sunlight, we let you imagine how much it is under the shell.

In some extremely rare cases, but not impossible, the boatman of your smartphone can even explode. This is mainly due to the overheating of the battery. But let’s remember that a priori, if you use official batteries from the manufacturers you shouldn’t have too many problems. Be careful though. We will remember once again the case of the Galaxy Note 7 in 2016.

To find out what temperature your battery is at, there is a small code to enter, you just need to: 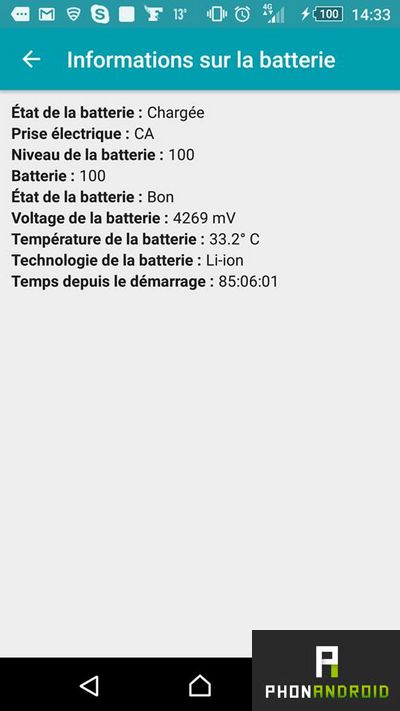 Deterioration of components: it heats Marcel!

Again, it makes sense, but the “vicious” side of the overheating of components it is that the damage is not necessarily immediately visible. If your screen shows signs of weakness fairly quickly from overexposure to the sun, the other components may not. 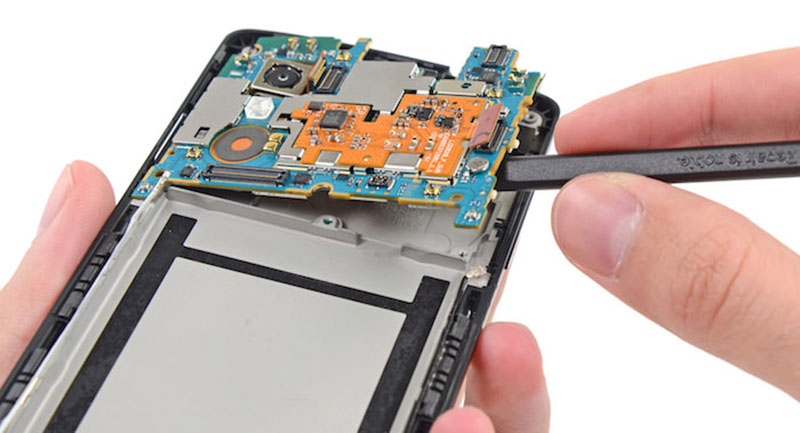 Whether it’s the processor, photosensors, antenna, or any other internal component, overexposure can significantly weaken them. At extremely high temperatures, some parts of the printed circuit can even melt (well there you have to go very hard or live in the middle of the desert). Before we get to that, you will also notice a general slowdown in your device.

However, micro-welds can take a hit and failures can appear several days or several weeks later. You might as well be very careful and avoid wanting to tan your mobile. But don’t worry, you’ve been given some tips to prevent your smartphone from overheating, if you follow them there shouldn’t be any issues.

Finally, a fairly useful accessory exists that allows you to keep your smartphone cool at the beach. The Beach Vault is a big screw that you will drive into the sand, in addition to keeping your things safe, it will protect your smartphone from the sun and it will stay cool when stuck in the sand. As we know, the sand on a beach often stays very cool (which is why we often put a pack of drinks in it to cool them down).

What to do if your smartphone is too hot?

Here are some tips to help your smartphone survive the heat:

Be careful, the sun is not the only risk your smartphone runs on the beach. As you know, your mobile companion fears water as much as the sun. If by mistake, or by clumsiness, your phone falls into the sea, here are our tips to save your phone that has fallen in water. You are now ready for a day at the beach! And if the heat wave does not suit you, discover our selection of the best connected objects to fight against the heat.