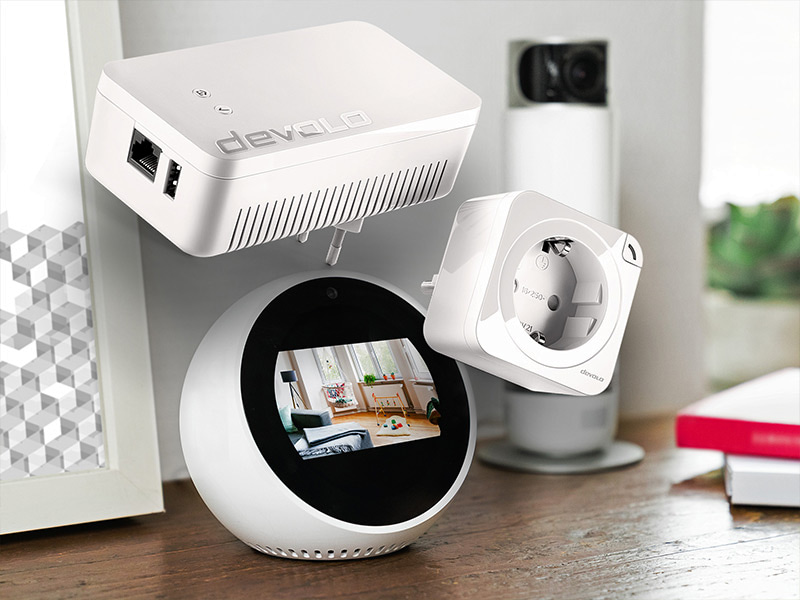 Have you ever seen manufacturers, dealers or network operators advertise for the Internet and electricity for connected doorbells, shutters, heaters or garage doors?

Maybe the next thought was: “Great thing – but I don’t own the house at all. I’m just a tenant – so I can’t install anything!” According to the Federal Statistical Office, 46.5 percent live in Germany – more than half of Germans are tenants.

And one thing is clear: As a tenant (whether in a house or apartment) and also as an apartment owner in an apartment building, you cannot just switch and do what you want and make structural changes without being asked. But smart home is not taboo – in this article we will show you how you can still use smart technology.

There are these types of living

Tenant of a single family house: It depends on what you have agreed with the landlord in the rental agreement and how the owner basically thinks about technical conversions and further developments. If he is just as tech-savvy as you are, you can implement far-reaching smart techniques with him in a rented house. Agree beforehand who is allowed to access which usage and sensor data and when.

Owner of an apartment in an apartment building: The apartment owners’ association decides on all structural changes in the house that lie outside of the private living area and also affect the appearance of the exterior facade. As a homeowner, you are part of this body and can make suggestions there, but going it alone is not possible. So it is sometimes advisable to present your ideas to the co-owners before a meeting and to inspire them for smart techniques.

Tenant of an apartment in an apartment building: As a tenant, you are generally not allowed to make any major structural changes to the apartment, at most with the prior approval of the owner. The landlord can also make his consent dependent on the tenant being obliged to undo the structural changes when moving out. But also here applies: If the landlord is open to smart technologies and there is a good relationship between tenant and landlord, a lot can be possible. 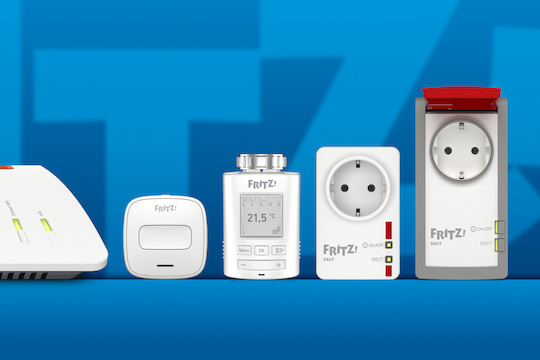 Sometimes smart home components are delivered as a package with the router
Picture: AVM

The correct handling of landlords and co-owners

The cost issue for tenants: If you as the tenant are negotiating with the landlord about the installation of smart technologies, it is best to write everything down, possibly as a supplement to the rental agreement. It should regulate who owns the technical devices and who pays for the purchase or subsequent monthly subscriptions (e.g. for cloud services). You should also regulate what happens after the end of the rental agreement – whether the technology should remain on site or who has to dismantle it by when and at what cost.

“Brakeman” and “Progress Denier”: If you speak to landlords and co-owners about the installation of smart technology, you may be immediately rejected, regardless of whether or not justified (“too expensive”, “we don’t need”, “too dangerous”, “we used to have also not used “…). Before you start a conversation, it is best to prepare yourself in such a way that you not only propose the smart technology as a “nice gimmick” (“would be kind of cool” …), but clearly the advantages of the technology compared to the current state point out (savings for electricity, water, gas, heating costs / better burglary protection / avoid unnecessary routes by remote control etc.).

Overzealous techies: It is also possible that co-owners or landlords are immediately so enthusiastic about your first idea that they want to start immediately to transform the whole building into a science fiction house. Here you should pay close attention to who pays the costs, and that the landlord or other owner is not allowed to access sensor and usage data that allow conclusions to be drawn about your private life. Especially the pictures from surveillance cameras in your apartment should only be accessible to you and no one else!

Large commercial housing associations: There is no rule as to whether private landlords or large housing associations such as Deutsche Wohnen, Vonovia, LEG, TAG, SAGA etc. promote or prevent smart technologies. In particular, societies from the area of ​​social housing are repeatedly said to always carry out all renovations and conversions at the most economical level. But there are also examples where housing associations with their reach explicitly promote the installation of smart technologies. Sometimes there are regional field tests to test tenant acceptance. It is best to look at the company’s homepage, in the tenant magazine or simply ask the hotline what is possible and, if necessary, even subsidized. Your rent may increase if the company technically upgrades your apartment.

On the second page, we now explain what you, as a tenant, can always do in a house or apartment without anyone talking into you or asking for permission beforehand.