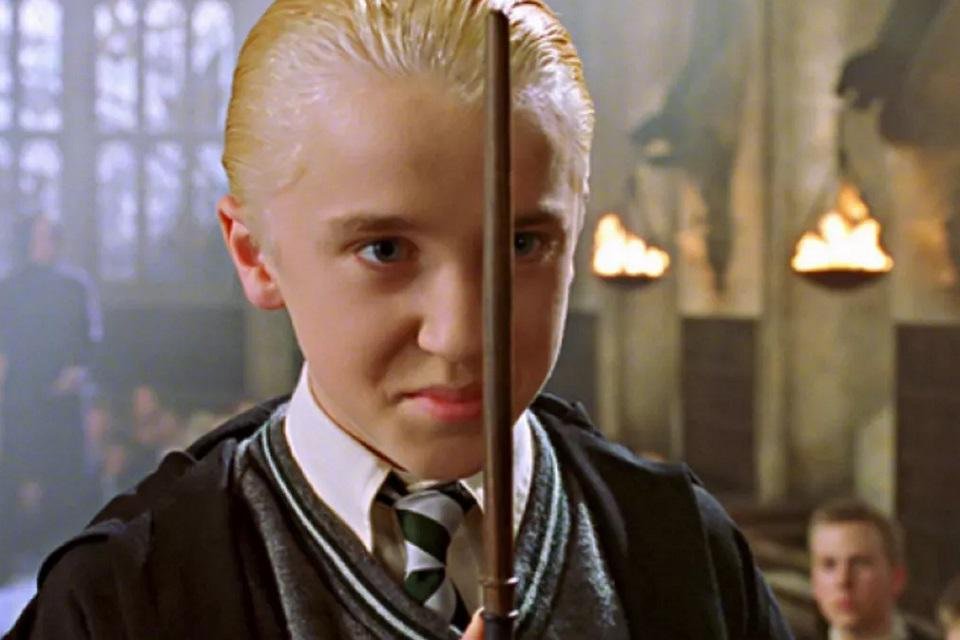 For seven books, the writer JK Rowling developed a world of mystery and magic with the saga Harry Potter, focused on the life of an 11-year-old wizard who grew up and matured in the shadow of a great event that occurred when he was still a baby. All this on account of a powerful wizard coming from the House Sonserina (Slytherin, in the original), who sought immortality in every possible way.

Interestingly, many characters hailing from that same house have been presented throughout the book and film series as great antagonists and truly ambitious people. So, check out some of the main features of Slytherin and try to understand why all your chosen ones act that way.

As Harry Potter fans already know, the Houses of Hogwarts School of Witchcraft and Wizardry were defined by its founders Godric Gryffindor (Gryffindor), Helga Hufflepuff (Hufflepuff), Rowena Ravenclaw (Ravenclaw) and Salazar Slytherin (Slytherin). Each of them presented questions related to their own personality to define their guests, being guided by a natural element and a symbol of the animal kingdom.

In this sense, Salazar Slytherin defined that Slytherin members would have to be ambitious, show resourcefulness, leadership and also cunning to fit into the House.

With the colors green and silver, the element of water and a serpent as a symbol on his coat of arms, Salazar valued the issue of “pure blood” among witches, mainly because he believed in a kind of supremacy. 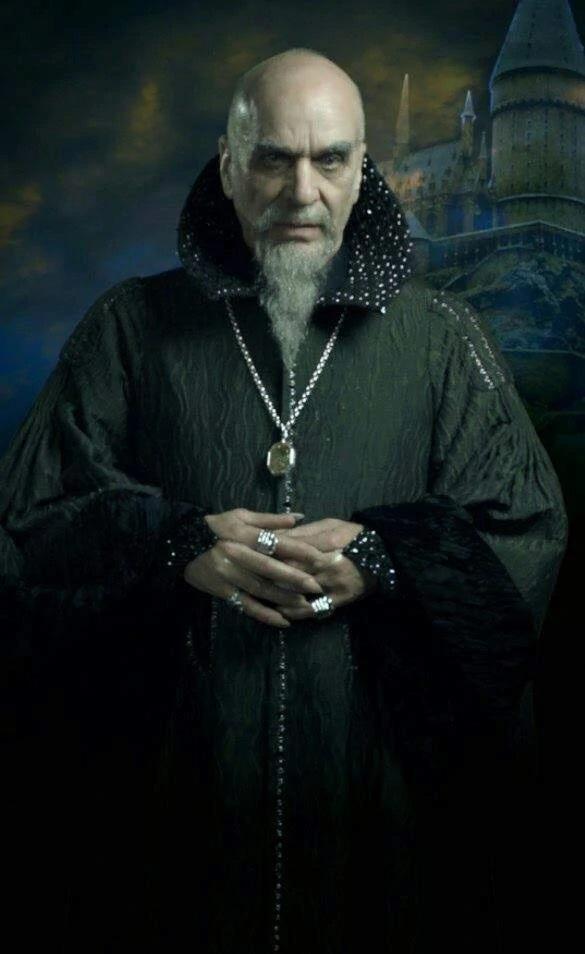 Throughout the history of Hogwarts, Horace Slughorn and Severus Snape were two directors from the House, which also counts the Bloody Baron as its Phantom Patronus. The Slytherin common room is located in a dungeon in the School of Witchcraft and Wizardry.

And while Salazar Slytherin appreciates some traditional values ​​like ambition and leadership, Slytherin members have also been known for being proud, determined, flouting rules and exhibiting self-preservation.

The symbol of the House and rivalry with Gryffindor

According to the books, the serpent was chosen as a symbol of Slytherin because it is recognized as the wisest of creatures. However, there is speculation that this is directly linked to the perversity of these animals, which are seen by most people as venomous and despicable. This helped to further bolster the House’s bad reputation, which is seen as a home to evil wizards.

Additionally, Salazar Slytherin and Godric Gryffindor often disagreed on various issues, which included the reception of half-blood wizards, i.e., non-pure-blooded wizards. For this reason, the two lived in great conflict, trying to reach a consensus, given that Salazar believed that the school should not receive students who were not pure blood. 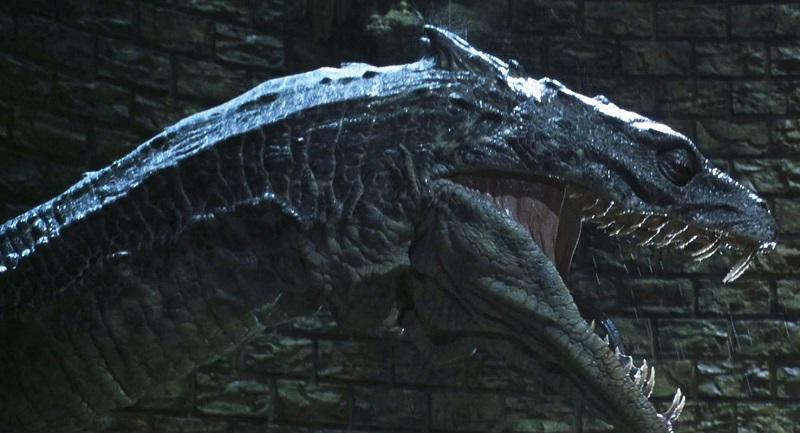 The disagreement between the two culminated in Salazar’s departure from the institution and started a constant fight between the Gryffindor and Slytherin students for countless generations.

Throughout the narrative of the saga, readers are introduced to different characters representing Slytherin. As everyone knows from the beginning, Tom Riddle, who became Voldemort, had been sent by the Sorting Hat to Slytherin on account of all the characteristics pertaining to the House that were in keeping with his personality.

In Harry Potter and the Philosopher’s Stone, the protagonist is almost sent to this House, given the connection he had with the Dark Lord. Despite this, Harry was sent to Gryffindor, along with Hermione Granger and Ronald Wesley. 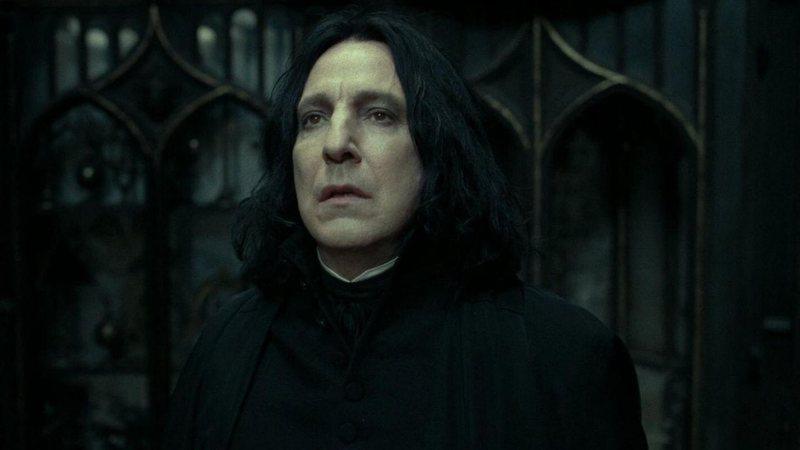 As was to be expected, they all had a certain rivalry with Draco Malfoy, one of the antagonists of the saga, a member of Slytherin, as well as his father, Lucius Malfoy.

Despite direct rivalry with the members of Gryffindor, Slytherin’s relationship with the other Hogwarts Houses was quiet for the most part, including even the seven-year consecutive victories of its Quidditch team.

And while many of Slytherin’s members believe in their founder’s ideals regarding pure blood, many others are also opposed to this ideology. This is the case of Horace Slughorn, one of the Hogwarts headmasters of the past, and Andromeda Tonks, the mother of Nymphadora Tonks.

Did you like the text? Now that you know more about Slytherin, how about rereading the books from a new perspective?