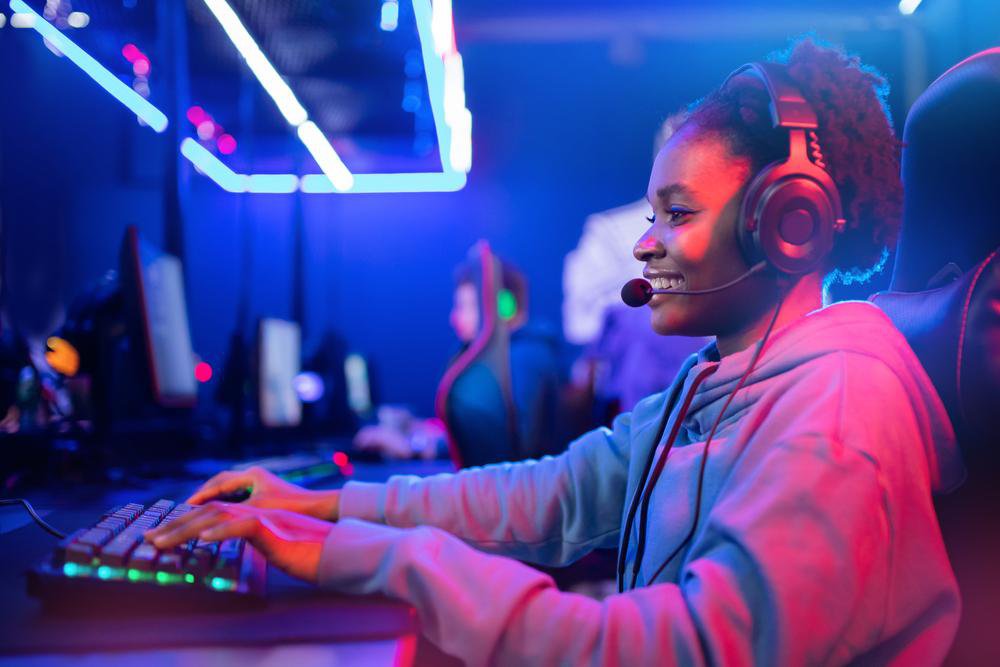 Streaming marked a new phase in the consumption of game content. YouTube had already done this years ago when it made it possible for players from all over the world to create videos with gameplays, reviews and other pranks.

With the rise of lives on the platform itself and the arrival of specialized companies, streamers gained space bringing live content, with real-time interaction and immediate, unedited reactions.

To understand the current moment of platforms, Voxel created an exclusive list of the 7 most famous games in streaming, especially on the biggest platforms, such as Twitch and Facebook Gaming/Watch.

With so many big and robust games, obviously a list of most famous games could have Fortnite, CoD: Warzone or FIFA, for example, but our table only comprises browser games, which work on any computer, but are very successful in terms of number of spectators. Come with us:

Slither.io, the snake game, has gained space again and many streamers chose the game to amuse and entertain their audience in the lives. The title already had a very large peak of players and ended up being forgotten over time, but it is making a comeback thanks to the streaming and the graphical improvement it has received in recent times.

For those who don’t know, Slither.io it consists of controlling a “snake” in the best snake style, directing it to collect balls and grow in size. The bigger it is, the more space it takes up and the slower it is. You can touch your own tail, but you must avoid touching the other snakes or you may end up turning into a bunch of balls ready for the other players to “eat”. 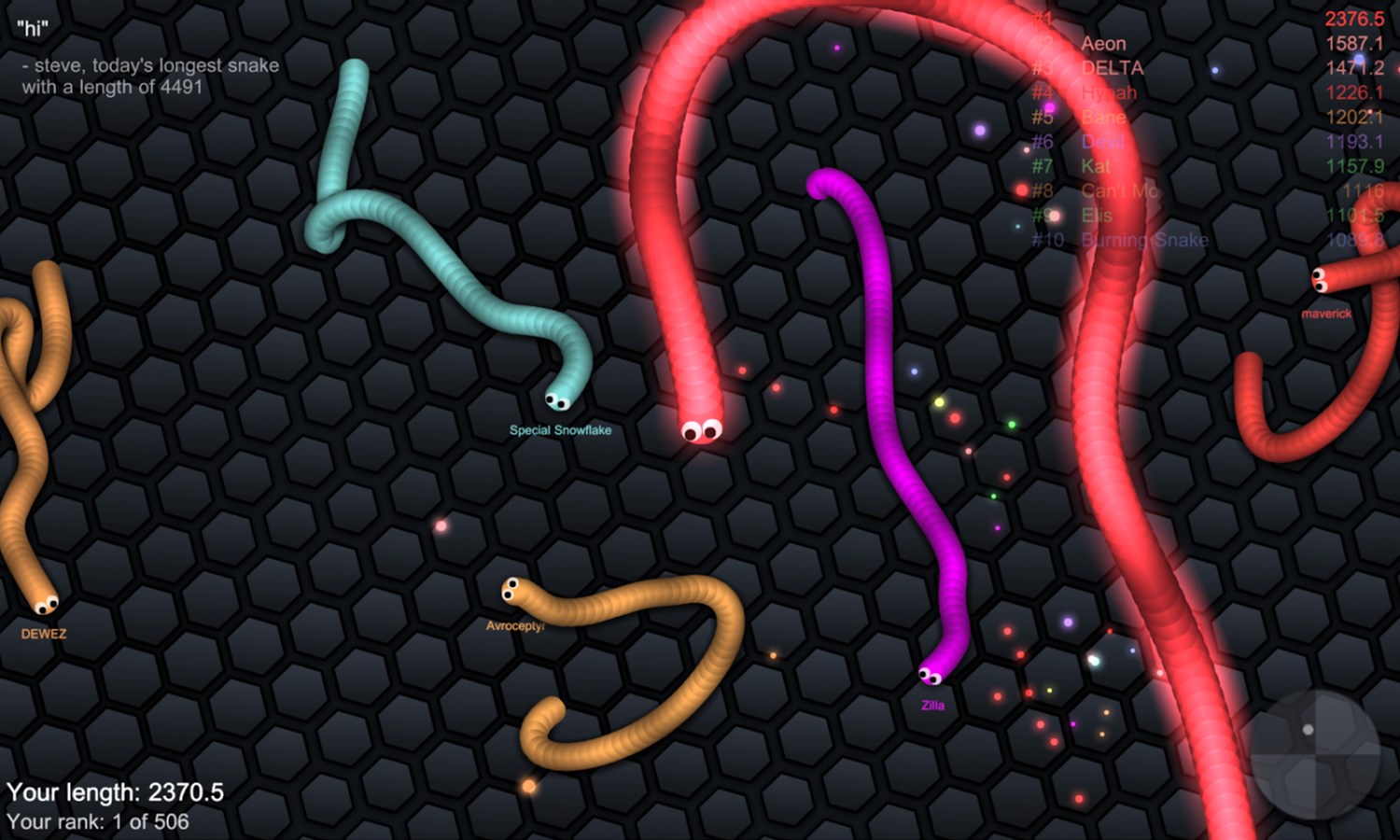 Agar.io is another game that has returned to its potential together with its “close relative” Slither.io. Just like the snake game, the idea is to control a ball that grows in size as it consumes balls across the map.

For being a simple title to play, but very fun, it draws the attention of the public because of the possible “rages” of the staff for a failure or another losing their ball after a lot of hard work.

Gartic is one of the oldest games to become famous in the browser. One player in each round is chosen to see a word and interpret it in a drawing for the other participants in the room to guess. The list of categories to play is extensive and includes everything from objects and animals to series and movies, such as Harry Potterfor example.

The rise of the game brought with it the “Gartic on Stream”, an option that allows the streamer to play with their chat and improve audience engagement in the lives. Another game that is very successful in streaming.

With the success of Gartic, Onrizon, the company responsible for the game, produced an even more chaotic and funny version. THE Gartic Phone brings the idea of ​​drawings, but modifies the game by creating a cordless phone in the form of books that tell a story with texts and images.

In classic mode, the first person writes something, the second tries to draw, the third guesses, the fourth draws, and so on. In the end, everyone watches the madness that the first sentence turned into at the end. 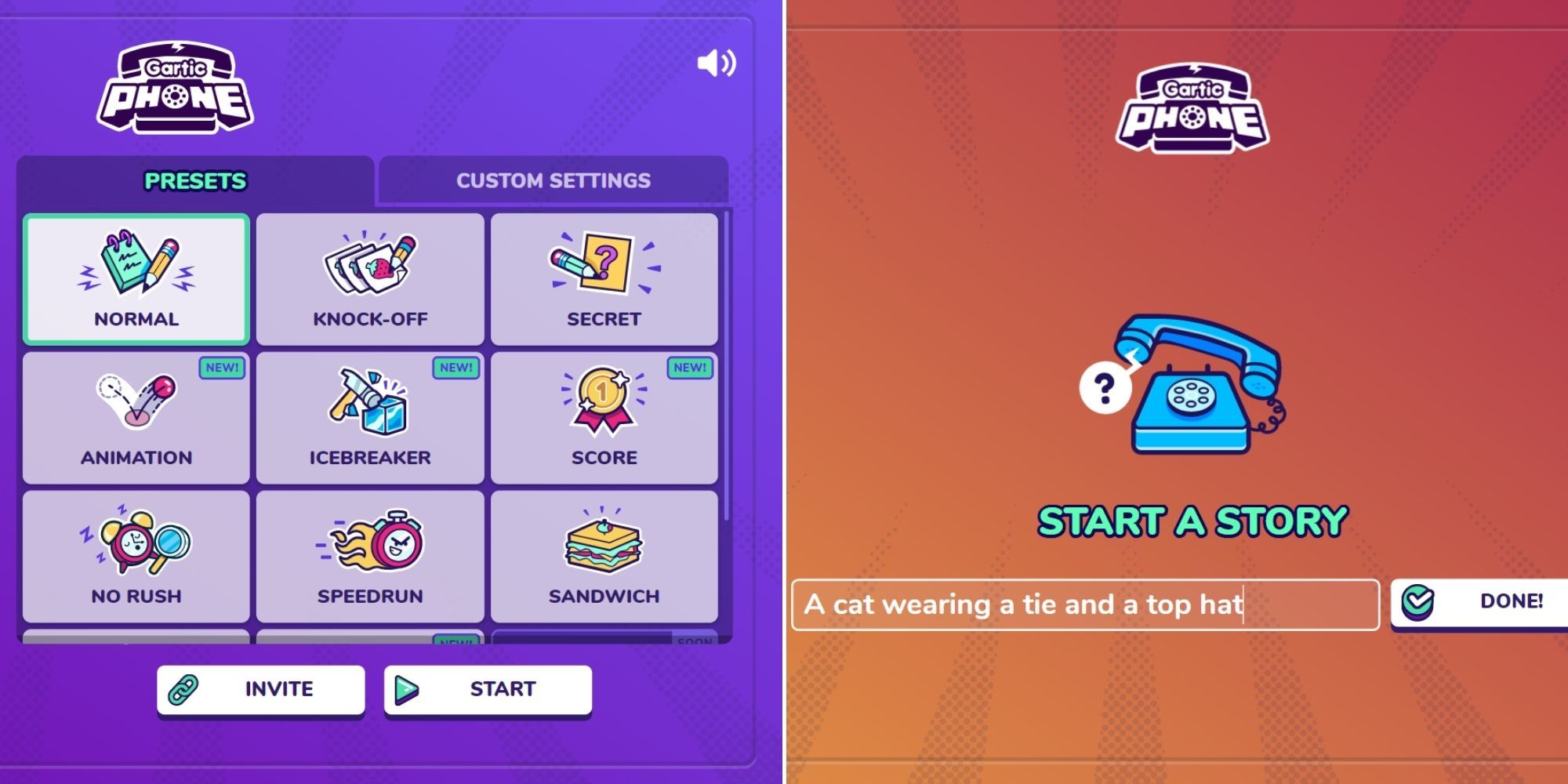 Gartic Phone There are still other game modes that make the game even more fun. A game so innovative that it also makes a lot of laughs and is much loved by streamers when getting together with other friends.

Words on Stream is another successful game from Onrizon. No installation and 100% free, the WoS is a game in which the streamer shows several scrambled words for his viewers to hit using the chat itself (he can also play!).

Players score and the first to get it right wins stars for the word found. Levels are unlocked according to the number of hits in the group. The more advanced, the more difficult. Among the options on our list, it is one of the most interactive and practical games: with few settings, any spectator can play. It helps with audience interaction and engagement and is exciting for everyone who plays. 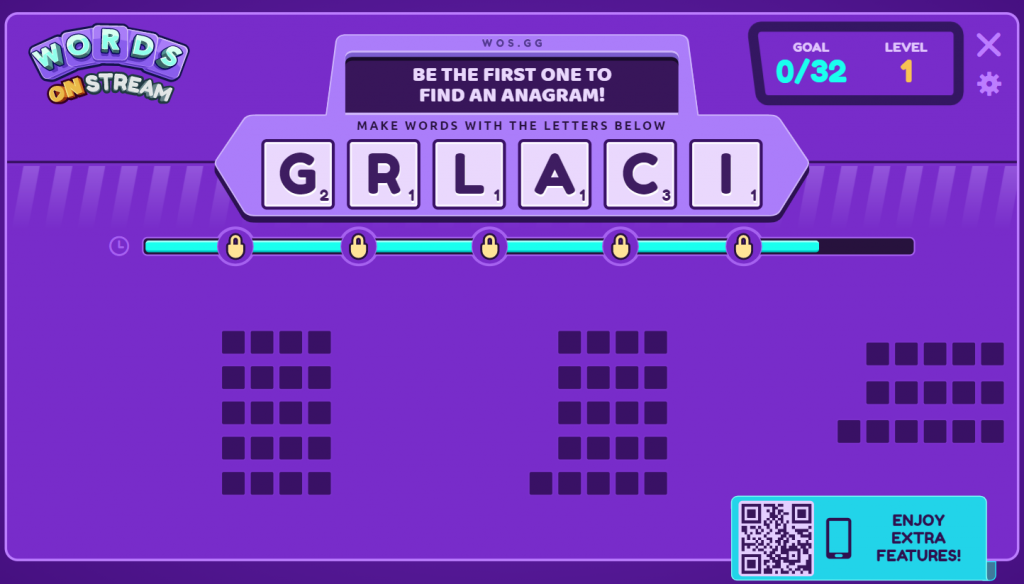 Geoguessr brings a very innovative game proposal. Perfect for streaming, but with less interaction with the chat than the previous ones, the game consists of hitting the largest number of countries having access to only an incomplete view of streets and places from Google Street View.

The game is quite difficult, but it has an investigative dynamic that allows spectators to participate and help. After its arrival, the game grew a lot in streams, becoming very popular also on YouTube and other video platforms.

One of the most recent successes of lives and social networks such as Twitter, for example, the game Term.ooo gained space boosted by lives like Casemiro and other celebrities on Twitch and Facebook.

The game features a 5-letter word per day and can be guessed correctly. After one attempt, the game returns with an answer in green when the letter is in the correct position and in yellow when it exists in the word, but not in the same order or black if it does not exist. There are 6 attempts and you can use the hints to get it right. Win or lose, you can only play again with a new word the next day.

The game gained different modes such as duet and quartet, increasing the possibilities and success inside and outside of streaming.

This was Voxel’s list of the most successful browser games on streaming. Several content creators have been playing several games from this list and creating entertainment for their audience on any platform.

And you, which of these games do you already know and follow by your favorite streamers? Have you also played with friends to have fun in a dull moment? Tell us in the comments.