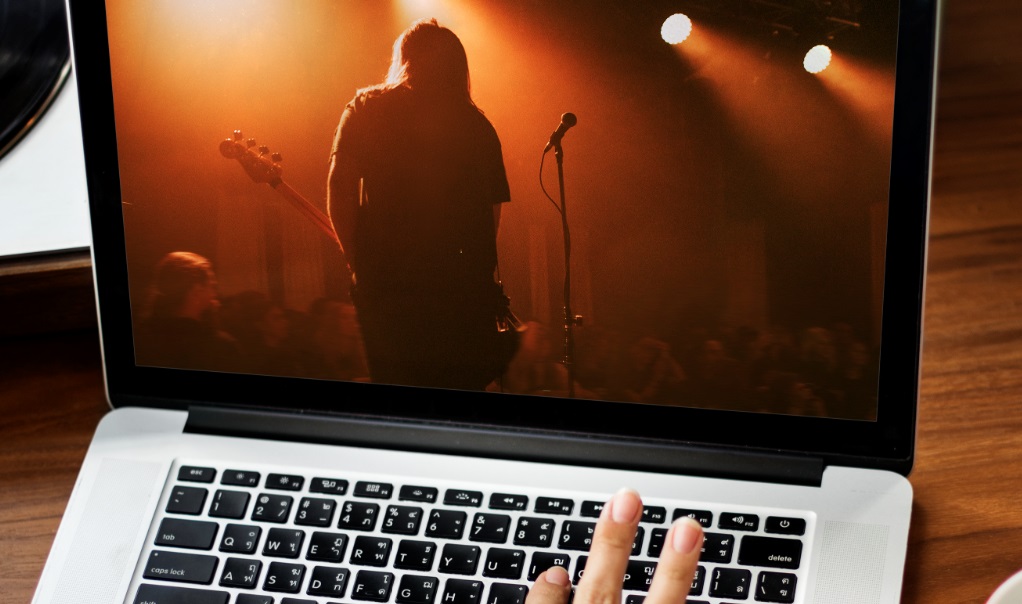 Streaming services are not reduced to the main paid competitors in the sector, such as Netflix and Amazon Prime Video.

There are options in Brazil for free transmission of films and series of the most different genres, including national productions. Below, we selected some of them, taking into account the ease of access and the available catalog.

Sites to watch movies and series for free

You will hardly find on these platforms the most awaited films of 2021 or the Snyder Cut of Justice League, for example. However, their differential is precisely this: to escape the traditional and offer independent, alternative productions that can escape the careful selection of the traditional entertainment circuit.

One of the first physical media rental services via a motorcycle courier in Brazil, Netmovies has reinvented itself in the digital age and is now a streaming platform free of charge.

Recently, it started to host complete productions within its YouTube channel completely free of charge, in addition to having an official website and mobile applications. The collection involves classic films and productions of all genres that end up being ignored by other platforms.

Pluto.TV is one of the most complete options in terms of variety for those looking for free streaming.

The platform has a high diversity of channels showing films, TV shows, tokusatsus, anime and series. The collection involves classics and more recent productions and a division that separates programming into content both live (with defined programming and which needs to be consulted by a guide on the website) and on demand, in the most traditional streaming format.

The Vix can be watched on the platform’s website, via mobile apps or broadcast directly to the TV via accessories such as Chromecast. 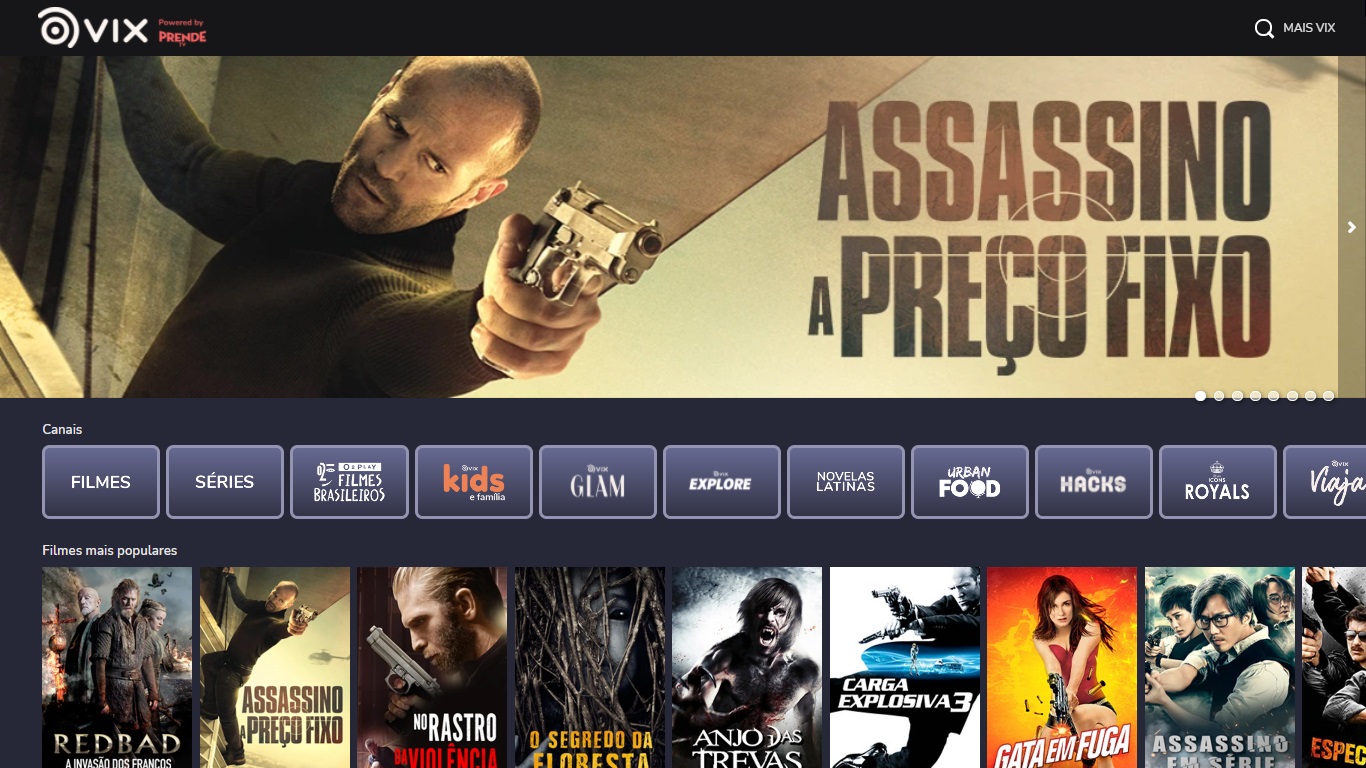 The main page of Vix.Source: Vix

It has programming divided by channels, ranging from genres of films and TV shows to Latin soap operas.

As its name suggests, Libreflix is ​​not only free, but focused on the distribution and culture of open source. This open service only has free exhibition productions, with many national and independent materials of all formats. There are even special categories that you don’t find on other sites, like Veganism and Feminism. 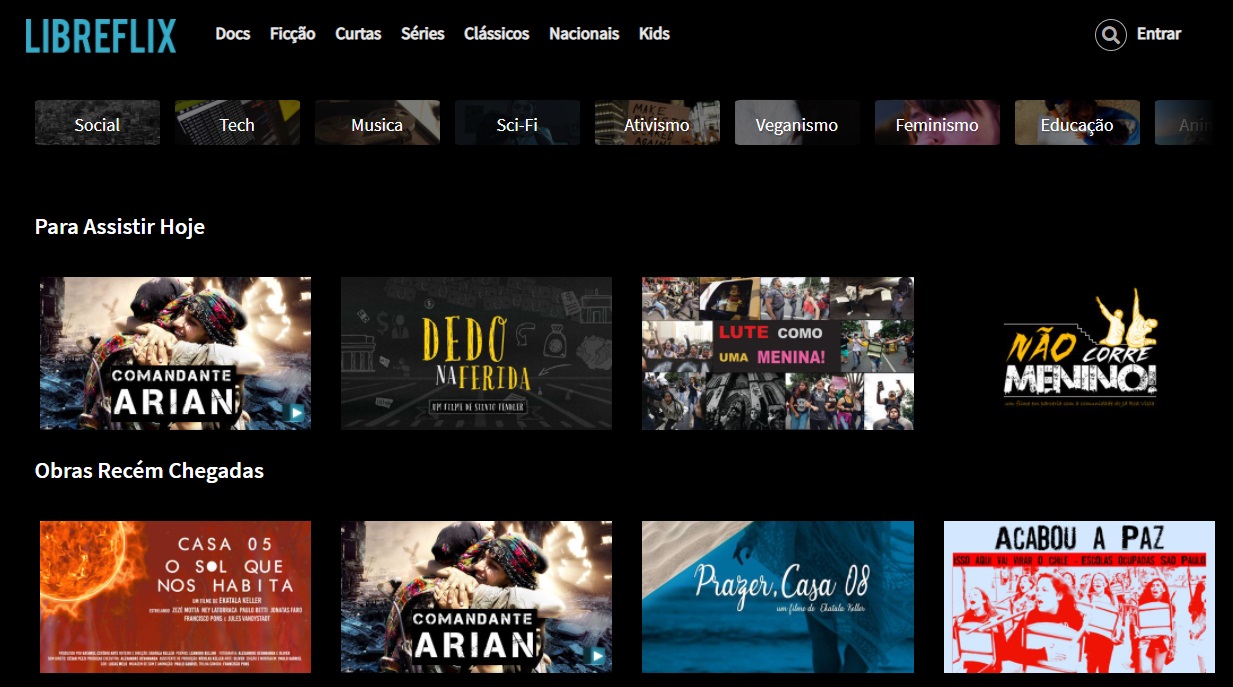 For technology fans, there are very interesting productions on the subject, such as “The Code”, about the history of GNU / Linux, and “The Boy of the Internet”, about the life of activist Aaron Swartz.

LGBTFLIX is a free gallery of Brazilian productions with a LGBT + theme, with a focus on short films. The idea of ​​the project is to concentrate materials that were already available in other video services. He is part of the #VoteLGBT movement, a collective that fights for the growth of gender representation in the national legislature. 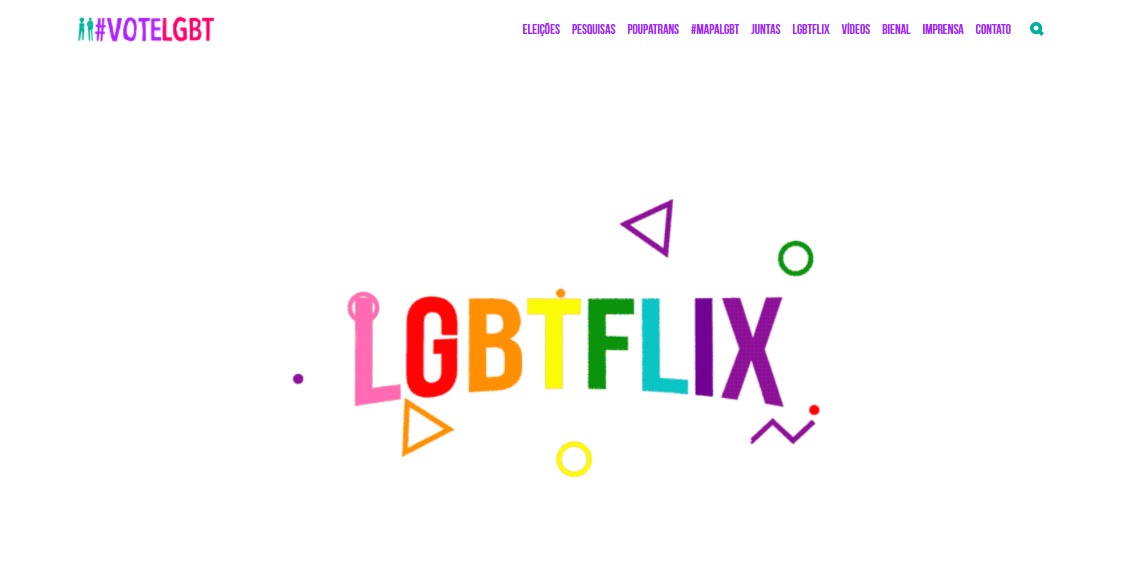 Altogether, there are more than 250 options directed by LGBT + filmmakers or who deal with the theme. They are divided by the subject matter or categories that include family, race, gender, sex and religion.

Of the entire list, Crunchyroll is perhaps the best known free content transmission service, already present in Brazil for some years. 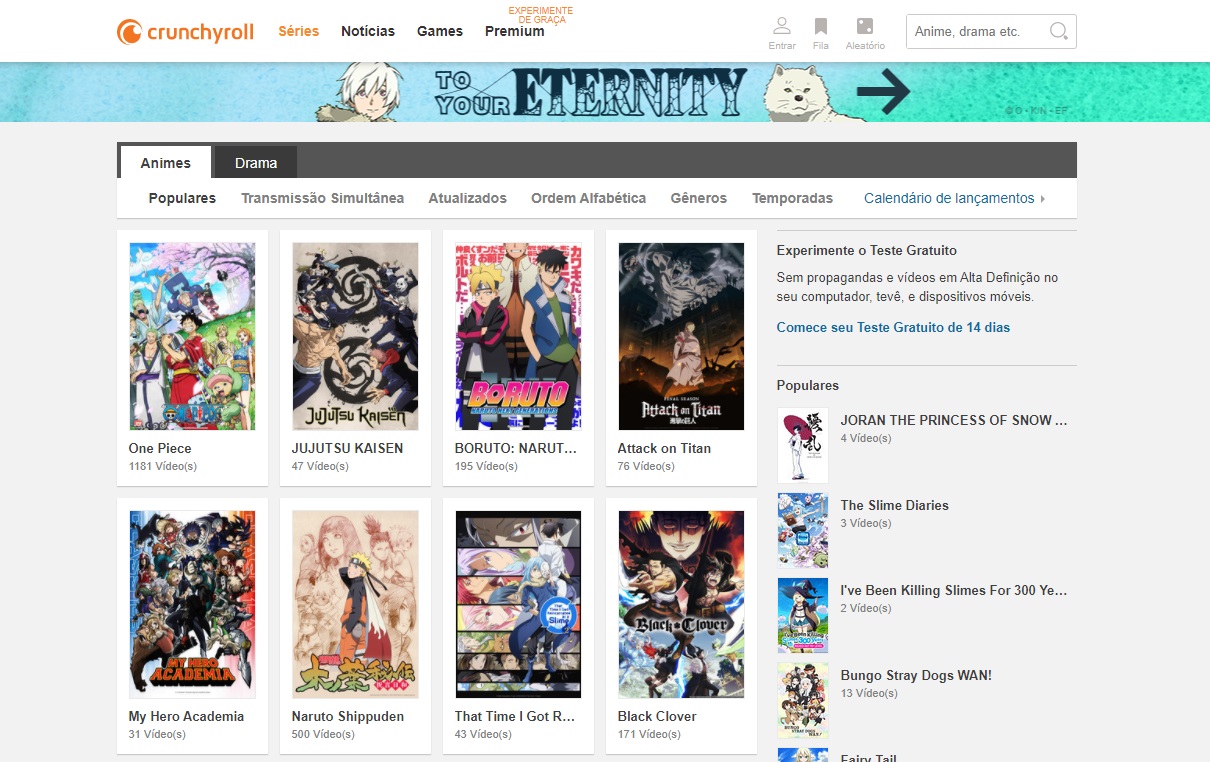 It is focused on streaming video of anime and dramas of Asian origin, with a very wide catalog and simultaneous broadcasts of releases. Despite having a paid subscription, the platform also offers a free plan with advertisements and without high-definition broadcasts.

Afroflix is ​​a collaborative and Brazilian platform that brings audiovisual content with a difference: in all the productions in the catalog, at least one area is controlled by a black person – be it direction, script, production or protagonism in the performance. 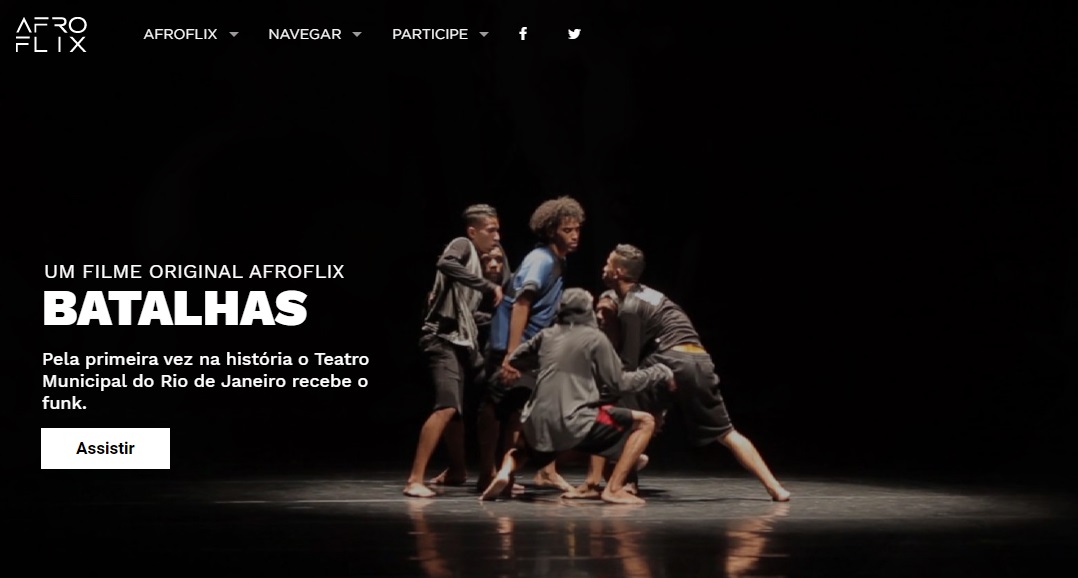 The catalog consists of documentaries, fiction films, programs, video clips, vlogs and series, including original content. Through a form, you can also indicate productions that can integrate the collection.

SPCinePlay is a public platform that hosts several digital film festivals organized by institutions in São Paulo. Especially in times of a pandemic, this means that it is used to host fiction feature films, documentaries and short films on display for a limited time – and for the most part, free of charge. 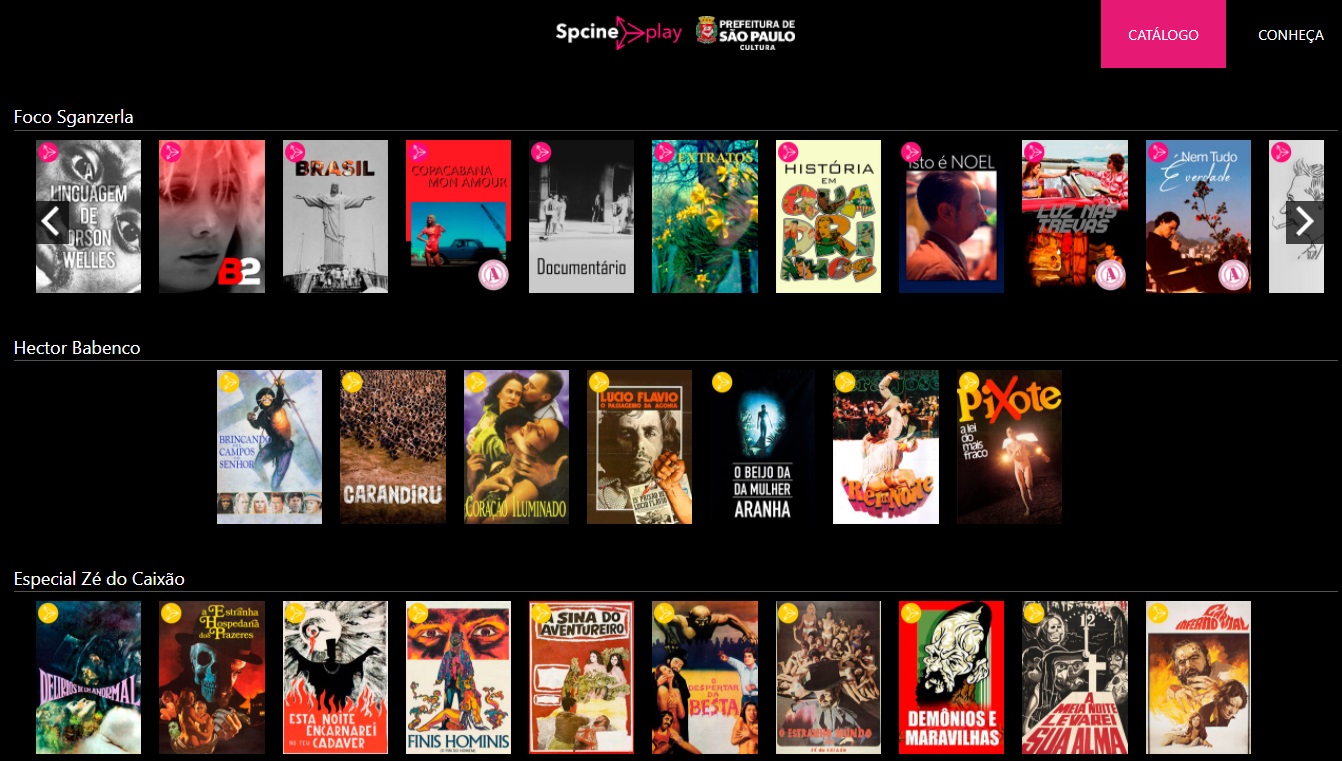 The platform also works from a partnership with Looke, with just one account on the service to start watching. In addition to the rotating catalog, there are also several classics of national cinema, including the main filmography of José Mojica Marins, Zé do Caixão, and the award-winning director Hector Babenco.

Plex is a traditional video streaming application from one device to another, allowing you to organize your collection of video files. However, it also has a live TV service with more than 130 channels and on demand programming for films and series.

Although the settings menu and even some titles have been translated into Portuguese, most of the platform’s content does not offer a dubbing option or at least subtitles in our language.