Pharmaceuticals Moderna, Johnson & Johnson and Pfizer are testing their vaccines in increasingly younger groups: from the age of six months. The initiative of the three companies, which are also conducting tests with adolescents, is in line with the growing trend of specialists who believe in the need to vaccinate adolescents and children against the coronavirus to end the pandemic.

However, there are doctors and scientists who question the real need for vaccination in such young groups: the community is divided. 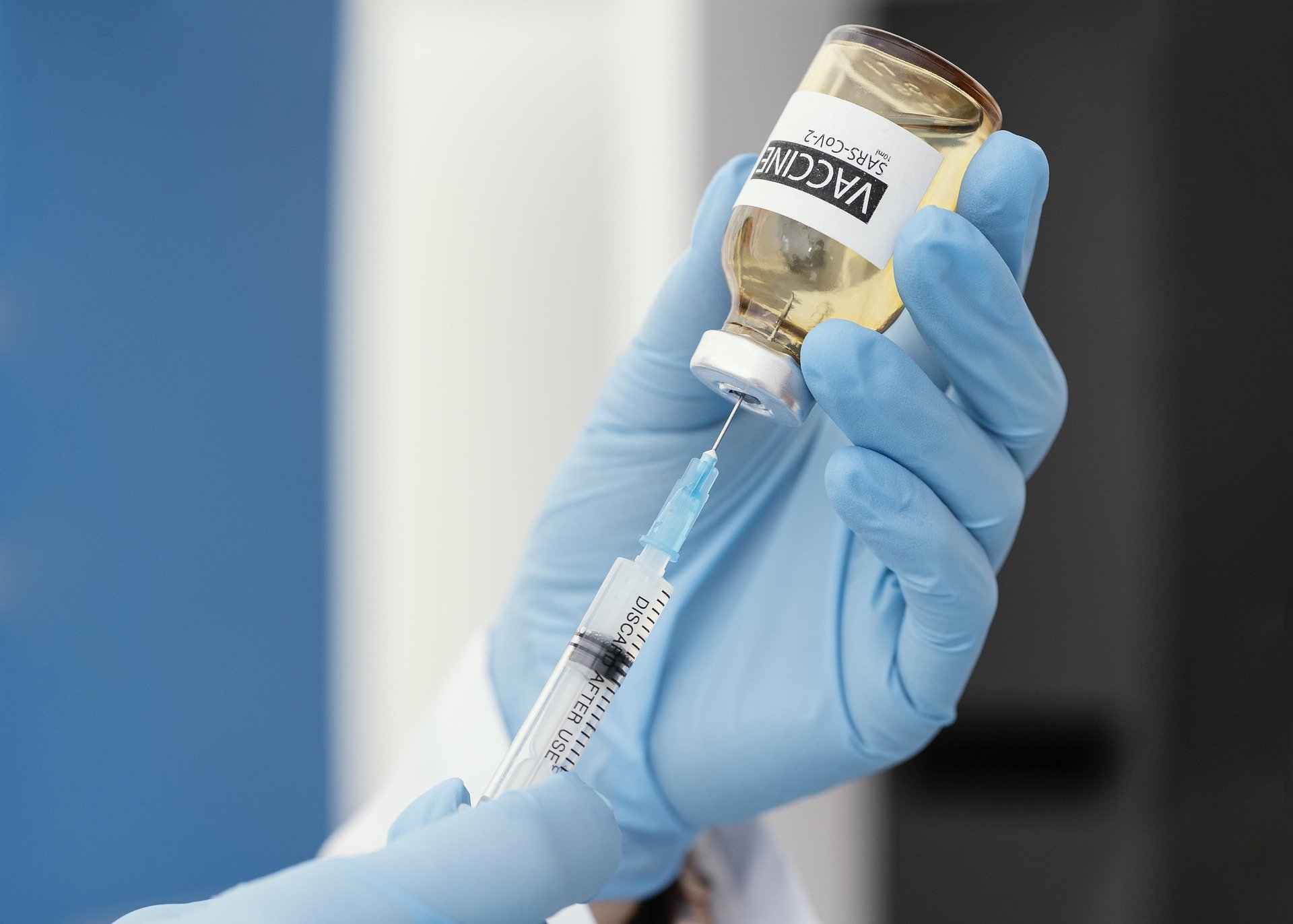 Pfizer announced at the end of March that its vaccine is well tolerated and 100% effective in patients aged 12 to 15 years – exceeding the rate reached in the group between 16 and 25 years old. The company recommended the inclusion of the age group in the vaccination and should soon submit the data to the European (European Medicines Agency – EMA) and American (U.S. Food and Drug Administration – FDA) health agencies. The results look promising: no patient in the vaccinated group was infected with Covid-19. Among the study participants who did not receive the immunizer, 18 contracted the disease.

For the CEO of Pfizer, Albert Bourla, due to the good results, authorization for use must be carried out urgently. The company’s goal is to start vaccinating the group from 12 to 15 years before the start of the next school year in the northern hemisphere, which is usually in mid-September.

If for pharmaceutical companies the need for vaccination among children and adolescents seems to be imperative, for specialists there is still no consensus. There are those who believe that the vaccination model adopted by Israel – which immunized 55% of the population with two doses – and the United Kingdom – where 50% of the population has already taken at least the first dose -, immunizing adults quickly, is sufficient.

Data support the theory, as both countries show a significant drop in cases of illness and hospitalization in all age groups. Israel has reopened schools, relaxed the use of masks and has registered less than 200 cases of covid-19 a day. This week the country with nine million inhabitants recorded the first day without deaths from the disease in ten months.

For infectious disease doctor Monica Gandhi, a professor at the University of California, in the United States, the case is simple math: the more immunized, the fewer cases of the new coronavirus. “It is not necessary to immunize minors under 11 years of age to achieve gang immunity,” he said in an interview with the Undark website.

The expert also warned that giving more importance to childhood vaccination than is actually necessary can be dangerous: “Care must be taken not to distort people’s perceptions,” she said. Targeting doses for the vaccination of children can cause a negative ripple effect, such as the delay in returning to school in schools and the decrease in the amount of vaccines available for immunizing the elderly and people with comorbidities in underdeveloped countries. 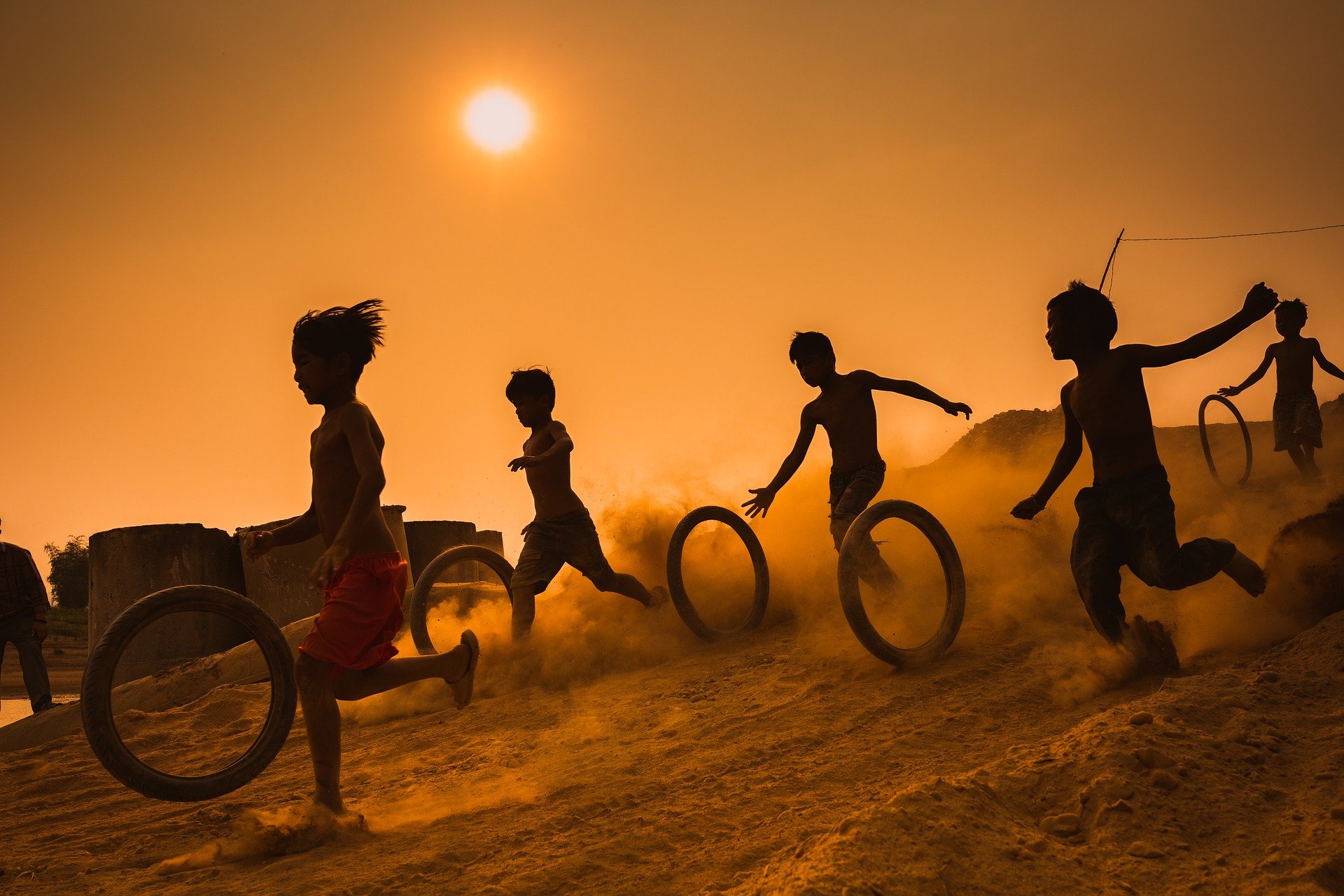 Jeremy Faust, an emergency physician and Harvard professor, and Angela Rasmussen, an associate virologist at the Center for Global Health and Safety at Georgetown University, believe that “vaccinating children is the next frontier.” The statement was made in an article signed by the two, recently published in the New York Times. For both authors, vaccinating children should have the same urgency and large-scale efforts as vaccinating adults.

They suggest that if the United States does not vaccinate children, the virus may find the perfect hosts for mutations in small children and become more dangerous. “It is what happens when viruses have a large susceptible population. The virus doesn’t care about anything, much less the age of the host organism, ”said Rasmussen.

The United Kingdom has said it looks forward to more robust results that indicate the need for vaccinations for children and adolescents. Studies not yet reviewed show that adult immunization reflects positively on the younger population.

Meanwhile, in the United States, fathers are divided: 44% of mothers and 64% of fathers interviewed in a survey conducted by the Covid States Project, an initiative by American university researchers, responded that they would let their children be vaccinated. Already 43% of mothers under 35 stated that they do not want their children to get the vaccine. To date, 250 children have died from Covid-19 in the United States.