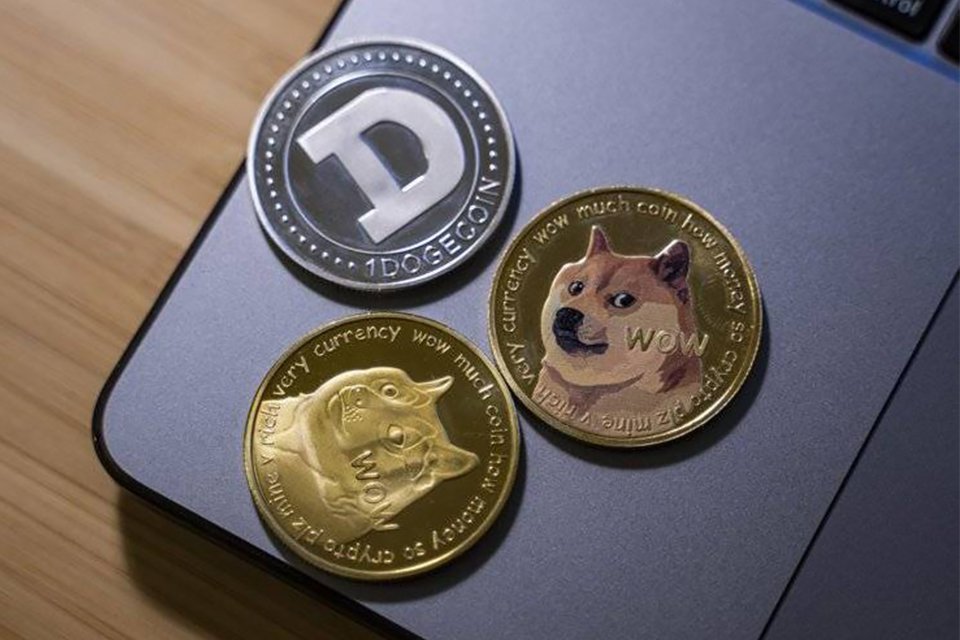 Since its last big drop, in March of last year, Bitcoin (BTC) has appreciated by a total of 1,670%. Other alternative cryptocurrencies known as altcoins, followed the upward movement with great asymmetry, as is the case of Ethereum (ETH) and Cardano (ADA), which had jumps in their prices of 5,200% and 17,000%, respectively, in the same period.

In contrast, for example, it is possible to mention the movement of “only” 67% of the Ibovespa index (IBOV), which brings together the main stocks in the Brazilian market. See the comparison in the chart below:

Naturally, the explosive appreciation of cryptocurrencies has caught the attention of investors around the world and has become something of a “fever” in recent months. In Brazil, as shown by data from the US brokerage firm Passfolio, there was an increase of 1.082% in investments in this market between October 2020 and September 2021 alone.

The dangers of a growing market

But the promising profit margins of major cryptocurrencies such as Bitcoin and Ethereum don’t seem to be enough for some investors. It is in this context that “shitcoins” were born, a term that can be loosely translated as “junk coins”, referring to projects that promise large profit margins but do not provide the necessary fundamentals to do so.

not always a shitcoin it is easily identifiable and, in some cases, it may even have an effective marketing team that is able to attract investors in large numbers. However, one of the main incentives for the adoption of these currencies is the extremely low trading price, suggesting the idea of ​​a false potential for explosive growth, as occurs in well-founded assets. So how to “separate the wheat from the chaff”?

How to identify and avoid a shitcoin

To assess the integrity and provenance of a cryptocurrency, simply look for its official documentation, also known as a whitepaper. Traditionally, the technology behind these digital assets has sought to provide a service or function to investors in a secure, transparent, and reliable way — so it is natural that these characteristics are reflected throughout their base text. 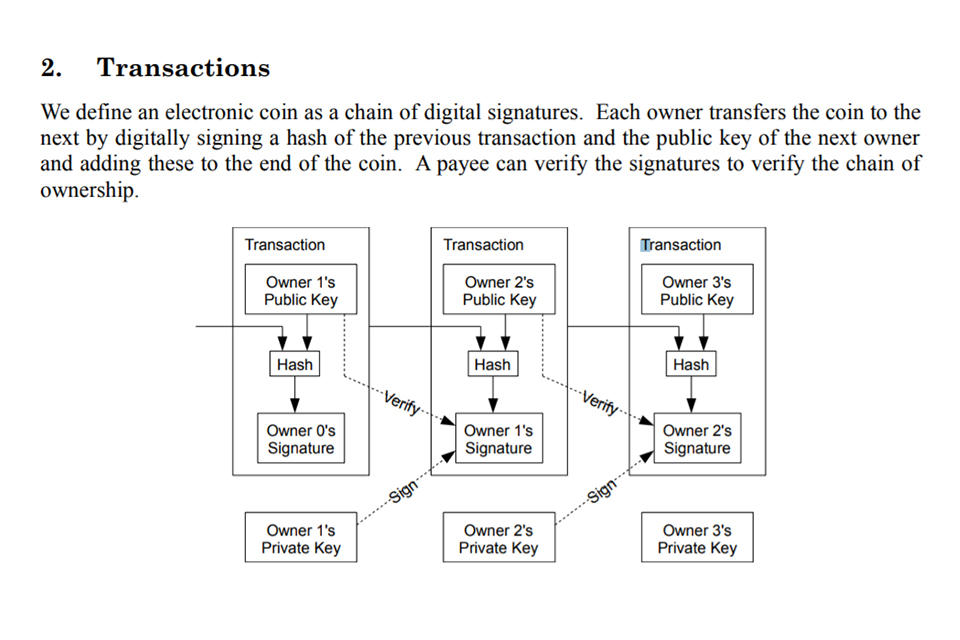 Unlike well-founded coins, shitcoin documentation it can be vague, inconsistent, entirely copied, and even have gross typos, revealing little care on the part of developers.

You can usually find this documentation directly on the project website or on the website. CoinMarketCap, which aggregates the key information of most cryptocurrencies on the market.

As in the traditional market with companies, investors must know those responsible for the projects that participate. The anonymity of a development team is often a negative sign when it comes to trust, especially for small cryptocurrencies. 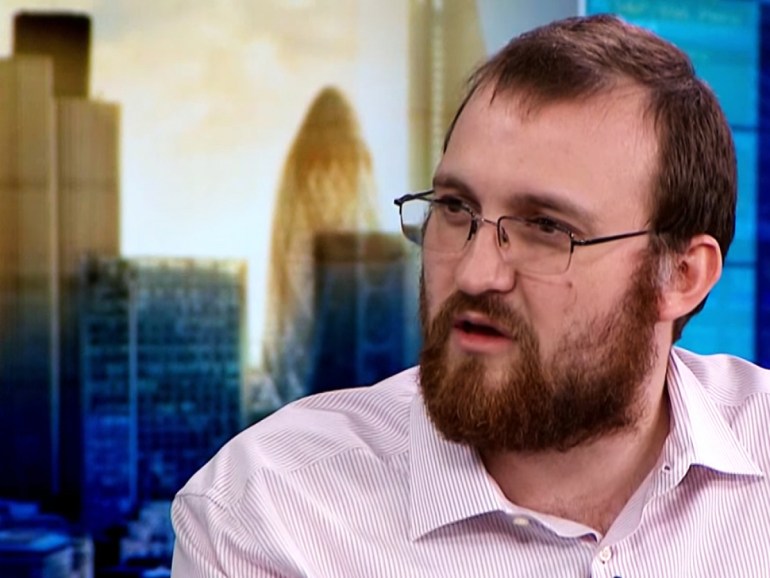 Thus, the appearance in public of project representatives usually promotes more security for investors, with good communication between both parties. A good example of this is Cardano (ADA), internationally represented by its charismatic founder, Charles Hoskinson.

3. Check the technical and fundamental factors of the asset

After checking the documentation and the team responsible for the project, it’s time to check the features and objectives of the cryptocurrency, its current Market Capitalization, Trading Volume and number of holders. Although it sounds very complex, this is possibly the most intuitive step.

Most brokers usually provide a short summary of the cryptocurrencies available on their trading platform, such as Binance. However, in order to illustrate in a simplified way, the platform will be used CoinMarketCap and the meme-coin “of the moment”, Shiba Inu.

In the left part of the image above, you can see all available fundamentalist data about the Shiba Inu cryptocurrency. On the right, you can see the current technical aspects of your trading. Note that there is a good volume of daily trades, but the total supply of currencies, around 589 trillion, traded for US$ 0.00007136, stands out among the other data. Complementing, it is also worth mentioning its Market Capitalization, around US$ 40 billion.

Taken together, this information signals that to reach the $1 level, Shiba Inu will need nearly $1 quadrillion Market Capitalization, as explained by Fintech Broctagon CEO Don Guo. The number is slightly less than the sum of all the money in circulation and trading around the world, estimated at $1.3 quadrillion.

4. Do your own research

With this quick assessment, it is clear that while Shiba Inu has significant seasonal highs, its price will quickly lose value compared to other more well-founded projects such as Bitcoin. So, in summary, look for digital assets that have clear fundamentalist values ​​and that fulfill a function with security, reliability and transparency.