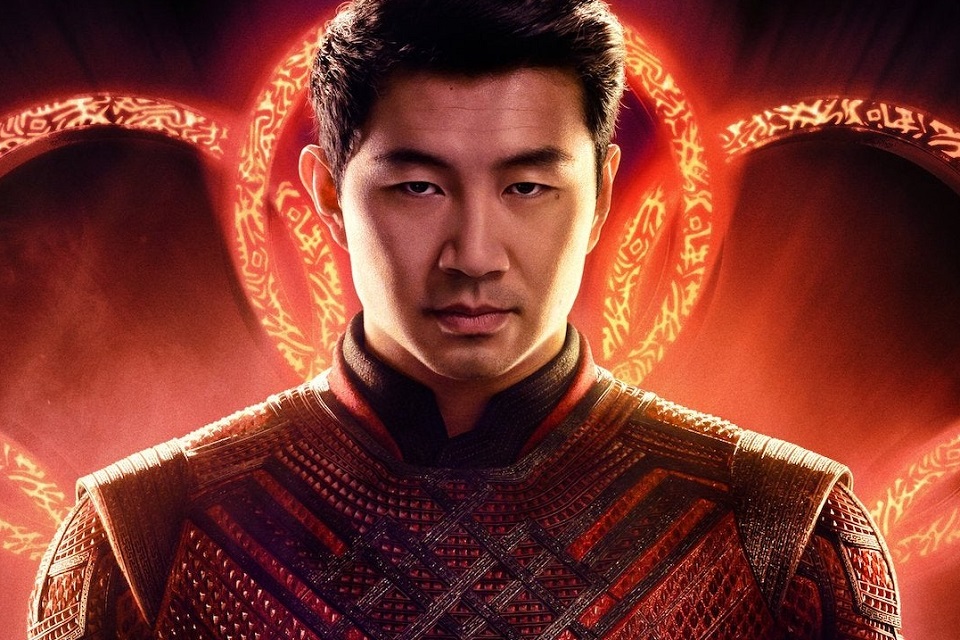 Despite the official release of Shang-Chi and the Legend of the Ten Rings being set for September 3, some critics from several important media outlets have already had the opportunity to check out the next film by Marvel Studios. In this way, many of them shared their first impressions of the project through their official social networks.

Phase 4 of the MCU continues to amaze viewers. Whether it’s series released directly on Disney+ or movies that are hitting theaters again, there are plenty of amazing stories awaiting audiences. And with Marvel’s recent controversy with Disney’s Premier Access streaming, Shang-Chi should not have a simultaneous premiere.

The film was first announced in 2019, during the last in-person edition of the San Diego Comic-Con. At the time, Kevin Feige, president of Marvel Studios, said he was excited about the origin story of this new hero. Shang-Chi (Simu Liu) is a Kung Fu Master who answers a very important call from his father, Wenwu (Tony Leung), the true leader of the Ten Rings.

Most of the comments posted so far are very favorable to Marvel. To critic Brandon Davis, from ComicBook.com, the film is quite impressive in many ways.

“This film manages to accomplish everything that Marvel does best, like the pace, the humor, the characters, adding action like we’ve never seen on MCU before!” he wrote on his Twitter, adding that many people should rate it as your favorite hero going forward.

#ShangChi is awesome. This movie hits all that Marvel does well (pacing, humor, character) and adds action like we’ve never seen from the MCU before! ?????????

Lots of people are about to have a new favorite Marvel hero.

To the critics behind the site The Illuminerdi, the production stands out for some very striking factors, such as the good balance between fun, emotion and action. “When we talk about action, we mean jaw-dropping action!” they pointed out, also mentioning Simu Liu’s good work with the main character.

#shangchi is the perfect balance of fun, heart and action! And when I say action, I mean jaw dropping action! @SimuLiu is the perfect addition to the #MCU! pic.twitter.com/D29Pll741Y

Steven Weintraub, responsible for some of the film reviews of the Collider, stressed that Shang-Chi and the Legend of the Ten Rings is a very different project from all those that Marvel has presented so far. “I love that [o filme] manages to open doors to a new world that I can’t wait to see more of,” he said.

Once again, actor Simu Liu was praised for his performance, especially when the critic pointed out some issues related to the frantic struggles that are seen on stage. “[Ele] literally kicks a lot and was perfectly cast [nesta produção]”, finished.

#shangchi is like on the Marvel movie you’ve seen. Love that it opens the door to a new world that I can’t wait to see more of. @SimuLiu literally kicks so much ass and he is perfectly cast. Got to see it in @imax tonight and this is how you want to see it. Looked and sounded perfect pic.twitter.com/43SaSxfx3m

what to expect from Shang-Chi and the Legend of the Ten Rings? 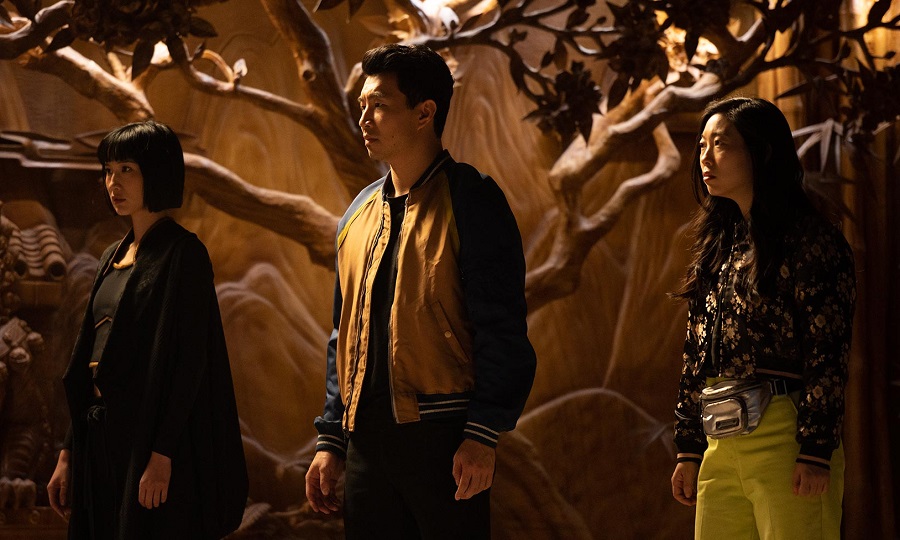 Directing work was done by filmmaker Destin Daniel Cretton, who also collaborated on the scripts alongside Dave Callaham and Andrew Lanham. According to Wendy Lee Szany, from the Hollywood Critics Association, the public should be prepared to be very excited about the action and fight sequences that are present in the film.

“Simu Liu fully embraces the role of wonderful superhero. There are amazing images and a sinister soundtrack. You will definitely want to see it all on the big screen,” he emphasized.

Shang-Chi And The Legend Of The Ten Rings is PHENOMENAL. Get hyped. Even fight scene/action sequence is better than the last. @SimuLiu fully embraces the marvel superhero role. Amazing imagery. Killer soundtrack. You’ll want to see this on the big screen. #shangchi

So stay tuned for upcoming news and don’t miss this release! Shang-Chi and the Legend of Ten Rings is expected to be released in some theaters on September 3rd. There’s still no information about when the movie hits Disney+.