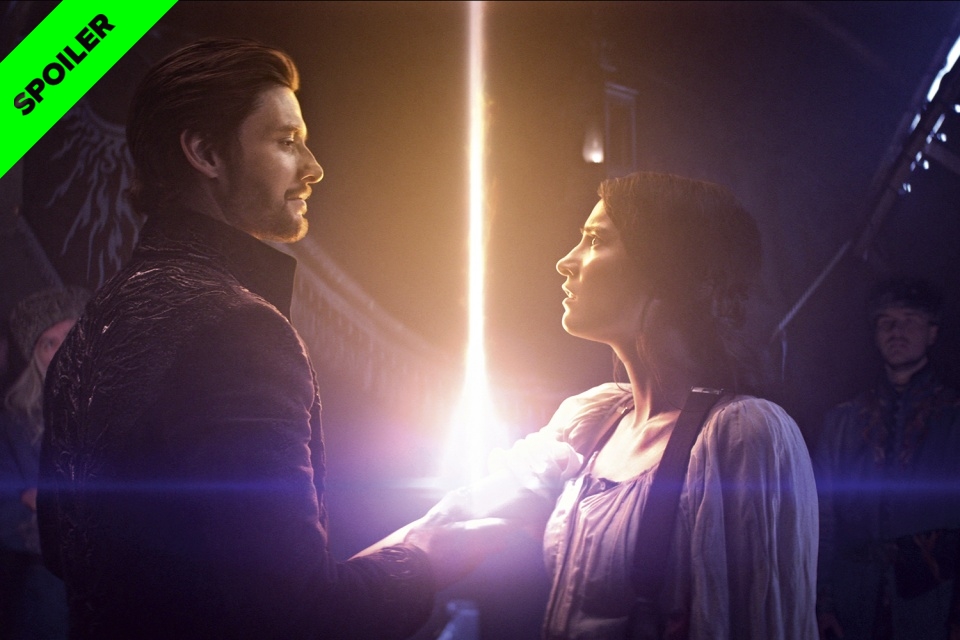 The 1st season of Shadow and Bones was released by Netflix on Friday (23) and promises to meet the expectations of all fans. With a detailed script that does not rush to present the characters and fantastic elements that make up the magical universe created by Leigh Bardugo, the series is engaging and has conquered the space among so many other successful titles of the same genre.

Check out our review of Shadow and Bones complete below!

Review: Shadow and Bones is one of Netflix’s best fantasy fictional adaptations

The Netflix series is based on a saga of novels written by Leigh Bardugo, an Israeli author. The story follows Alina Starkov (Jessie Mei Li), an orphan who works as a cartographer. She is responsible for the territory divided by the Shadowfold, a wall of clouds that houses lethal creatures that attack anyone who enters their domains.

Together with her best friend, Mal (Archie Renaux), she discovers that she is a member of the Grisha community, capable of controlling the elements of nature and shaping reality (attention, fans of WandaVision!). Furthermore, she is the Conjurer of the Sun, a creature that has the unique power to destroy the Fold.

Fantastic fiction is one of Netflix’s greatest strengths, and with Shadow and Bones, this was no different. The production did an excellent job in reproducing this magical universe, creating scenarios that involve viewers from the first episodes to the climax and what seems to have been the resolution of the problems – but that still leaves room for future seasons. 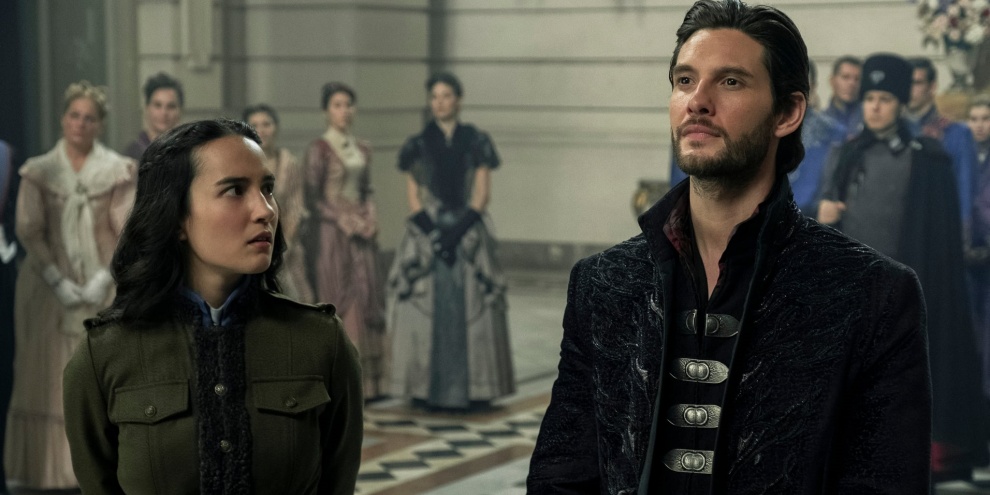 As is to be expected of any heroine, Alina follows an arduous journey full of obstacles, many arising from her own race. With this, different plots are built, each with the right duration. Nothing in the series is hurried, giving viewers time to really immerse themselves in the story. There are 8 episodes of about 45 minutes each, bringing different stories, but that connect in the general plan.

In addition to the protagonist’s plot, an arc that draws the attention of the spectators is that of the Ravens, led by Kaz Brekker (Freddy Carter) and the grisha Nina Zenik (Danielle Calligan). They are anti-heroes with whom the public can easily identify, especially in the case of Inej (Amita Suman) and Jesper (Kit Young), the two characters who are most charismatic.

The costumes and production of the series are also noteworthy. After all, there is no shortage of works that portray London in the Victorian era. However, the production of Shadow and Bones it is not obvious and we can see a reinterpretation of Russia marked by the militarism characteristic of the Romanov dynasty. All of this elevates production to a higher level of richness in detail and impeccable photography. 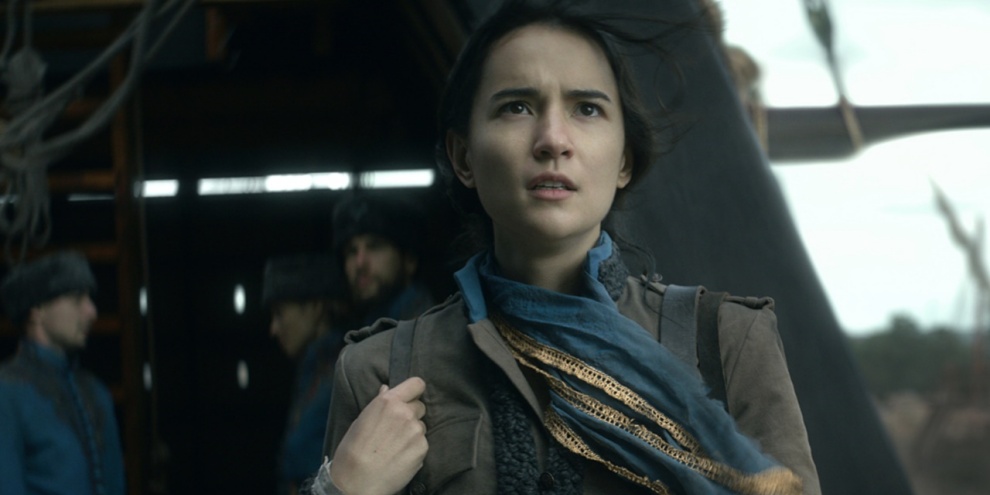 Combat choreographies also help to earn the series’ place among the best fantastic fictional adaptations of the streaming platform – if not, in fact, the best. Of course, there are still familiar elements that are not surprising. However, it is precisely the combination of all these characteristics that draws the attention of the spectators.

In recent times, Netflix has launched several productions of the genre in its catalog, as is the case with The Witcher, Cursed and even Fate – The Winx Saga. However, among all these, there is no denying that Shadow and Bones deserves all the prominence it gained with the launch this Friday (23).

The 8 episodes of the 1st season are now available on Netflix and believe me: it is worth marathoning!

Have you watched the show? Leave your comment below and take the time to share the criticism on social media!