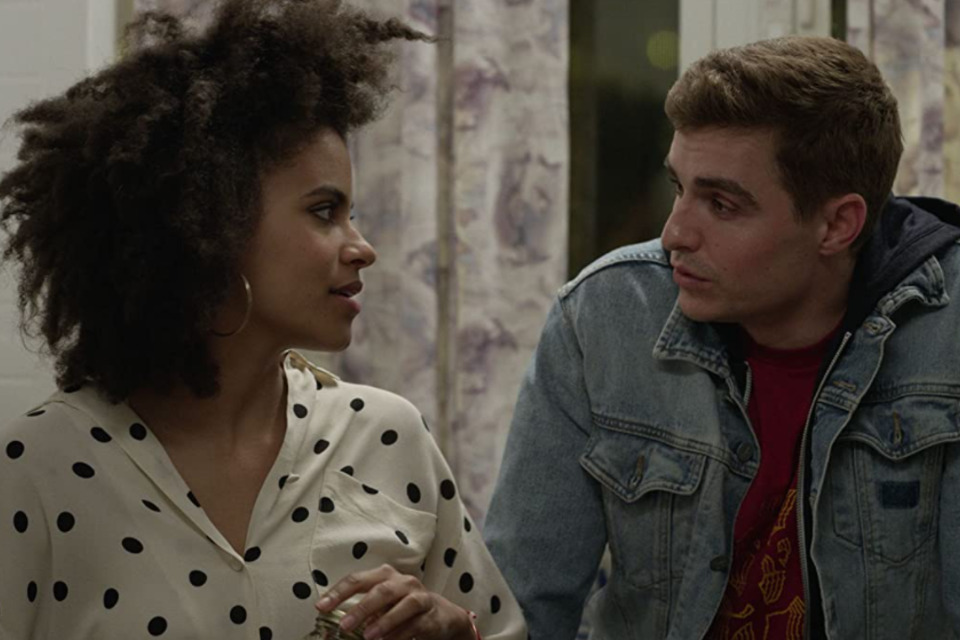 The latest Polish series from Netflix, Sexify, was launched recently and, since then, has been in the top 10 of the streaming service. The plot revolves around three girls who decide to create a sex app that helps them learn better about female orgasm.

Sexify shows how teenagers develop curiosity to learn more about feelings and how they find a way to put what they have learned into practice.

If you liked this series, we made a list with productions that address the same theme. See, therefore, 7 series similar to Sexify!

The series follows the story of Otis, a high school student who feels uncomfortable that his mother, Jean, is a sex therapist. But she uses everything she learned from her to teach her schoolmates how to deal with sexuality in exchange for money. The series stars Asa Butterfield, Gillian Anderson and other incredible actors and actresses. 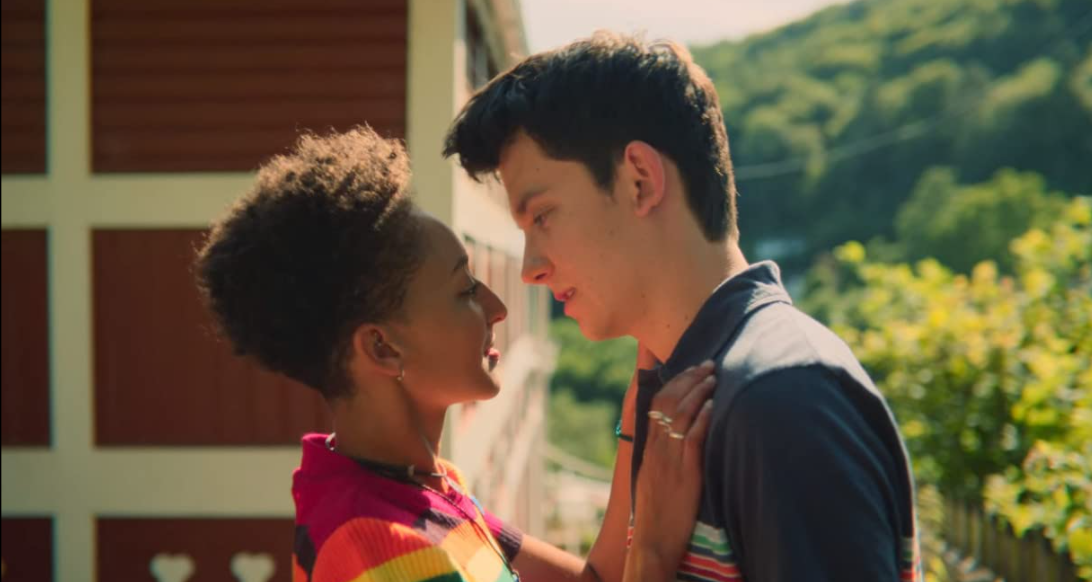 The animated adult comedy series follows the adventures of Nick Birch and Andrew Goldberg, two best friends who face the changes of puberty. While many teenagers are influenced by emotions, many understand the true meaning of feelings and attractions. The plot is directed by Nick Kroll, Mark Levin and Andrew Goldberg and the cast includes Nick Kroll, John Mulaney, Maya Rudolph, among others. 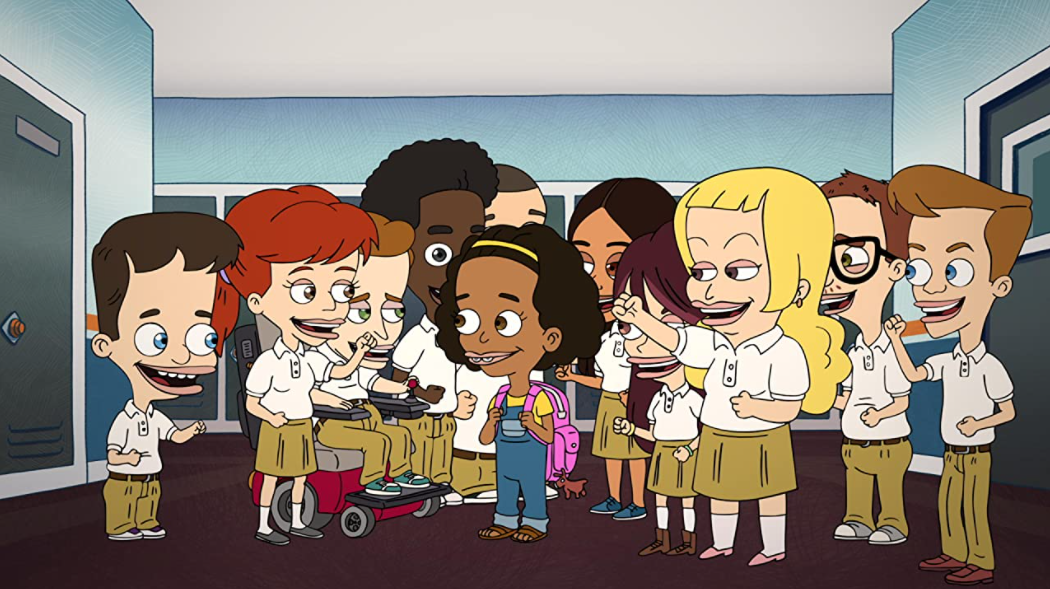 Nadine feels more alone than ever, at least until she starts a friendship with a caring young man. The film portrays how she becomes vulnerable in different situations as she tries to understand the concept of love, feelings and friendship at school. In addition to showing how girls indulge in the practice of sending sexually explicit messages to boys. 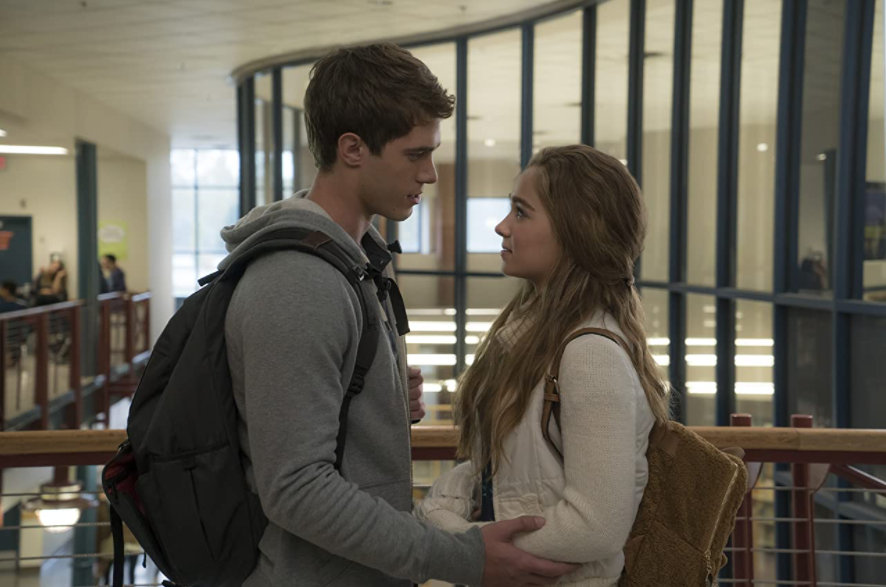 Inspired by real childhood moments of actress and comedian Mindy Kaling, the series portrays the complicated life of Devi (Maitreyi Ramakrishnan), an American teenager, daughter of Indians and an unpopular student at school. Devi wants to date the most handsome guy at school, while she has a rival in the classroom and two thoughtful friends, who also have a lot of problems. While trying to cope with all this, she has to deal with her father’s recent death and her mother’s strict teachings. 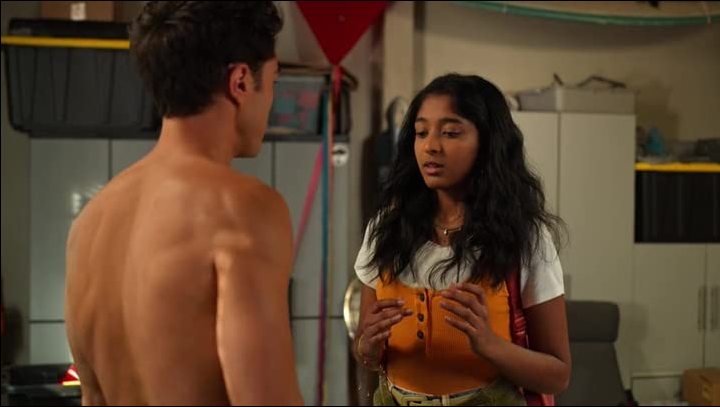 The series features Maite Perroni as Alma, a prestigious lawyer and university professor who is going through a crisis in her marriage to Leonardo (Jorge Poza). During a trip, she ends up getting involved with a younger man, Dario (Alejandro Speitzer). Only this overwhelming passion results in a lot of suspense and tragedy. The plot brings a sensual drama full of twists and turns. 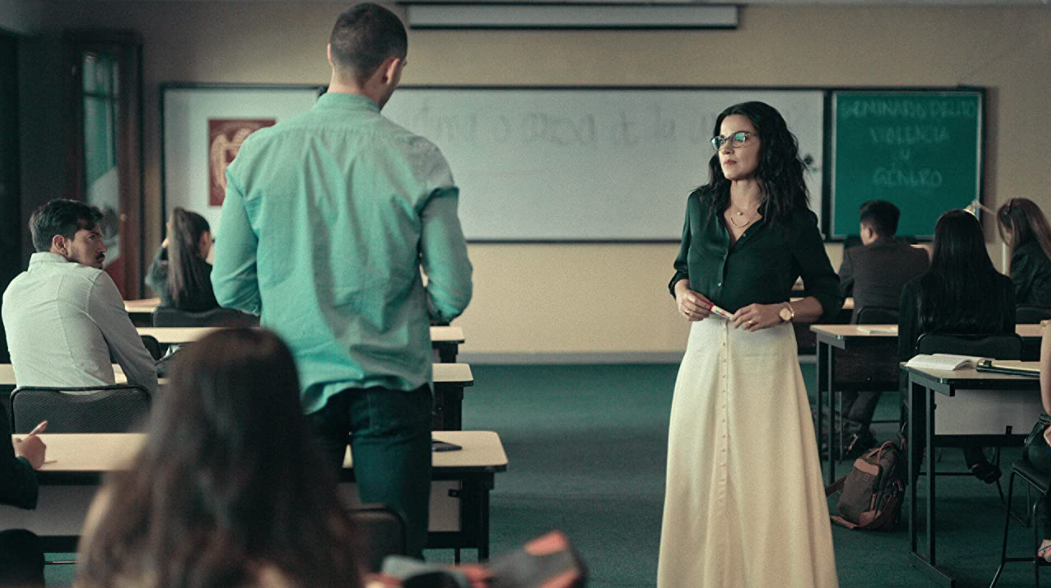 Directed by Joe Swanberg, the story follows a group of friends who live in Chicago and fumble with their feelings, mixing love, sex, technology and culture. The series addresses sexuality in several ways, showing that there are different ways to relate. 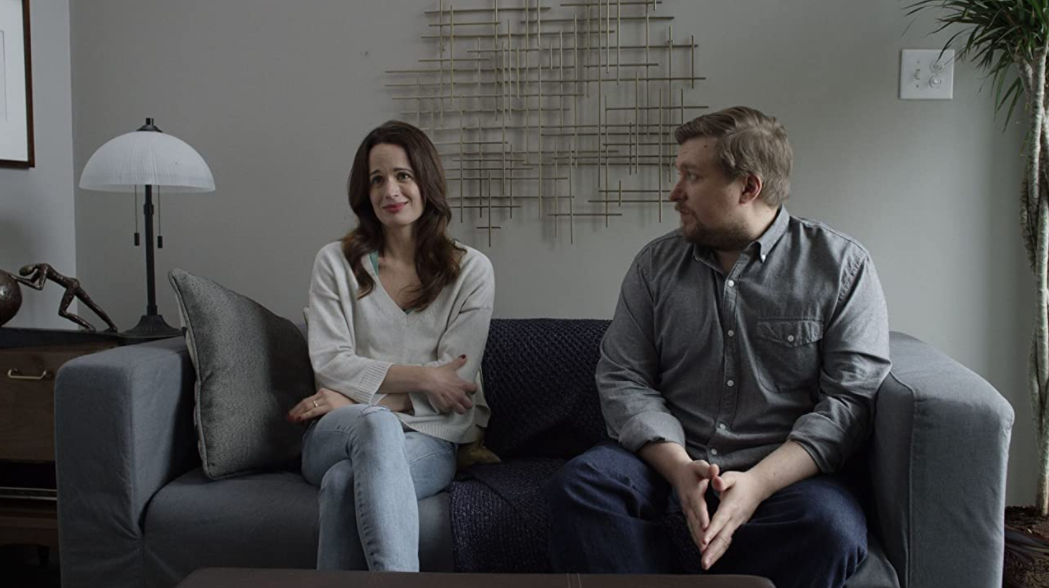 The series is a drama that tells the story of Jean Holloway, a psychologist who goes on to develop dangerously intimate relationships with people close to her patients. Director Lisa Rubin addresses topics such as sexuality, gender identity, gender transition and unhealthy relationships. 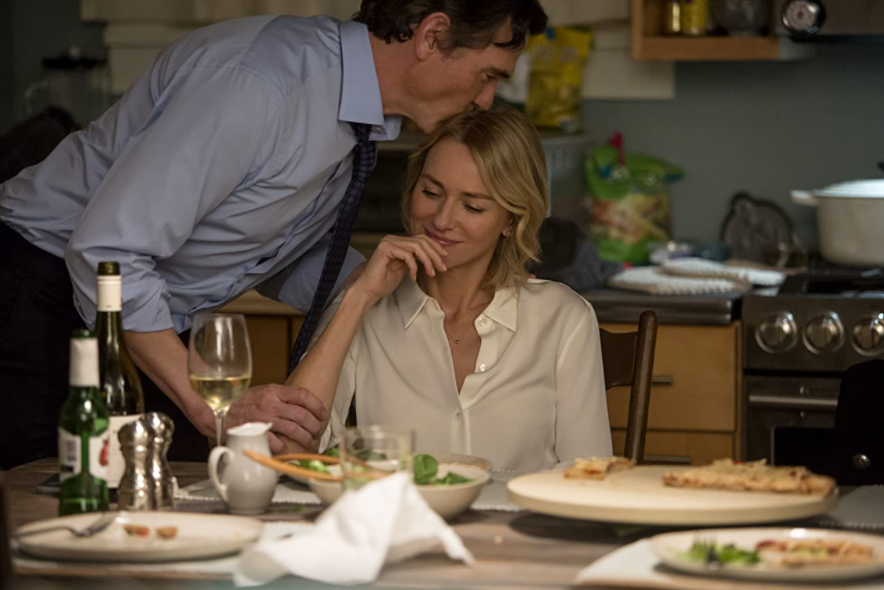 Which of these series have you watched or will you watch?