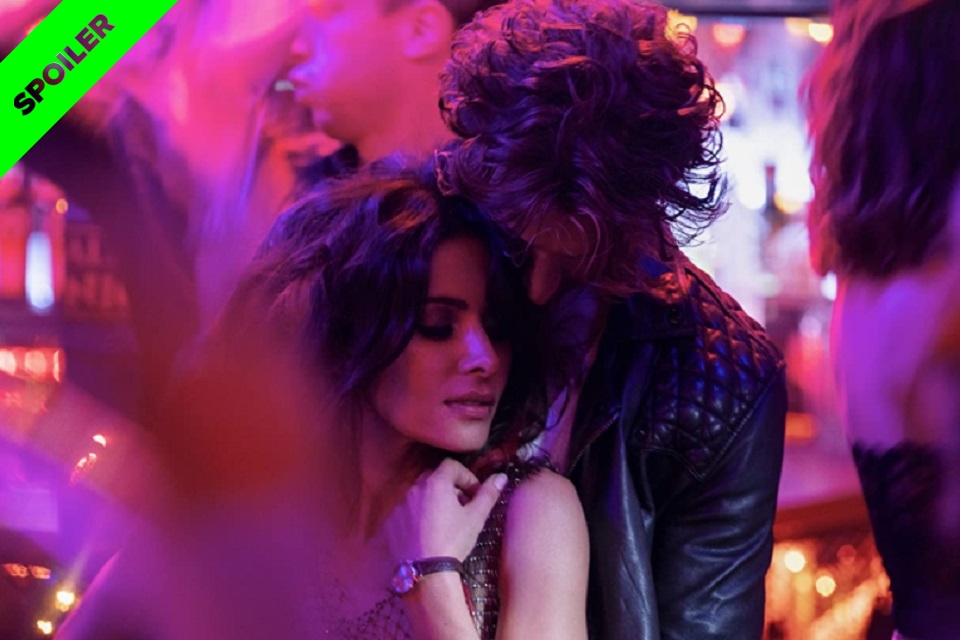 Yet, Sex/Life has serious design and directing issues, even though its cast is interesting and has good moments on stage. So, check out more details about the production with our full review!

Sex/Life: what do we think of the new series from Netflix?

Created by Stacy Rukeyse, the production has a relatively simple plot, but it tackles some conflicting nuances along the way in a dubious way. Initially, viewers meet Billie Connelly (played by Sarah Shahi), a married woman who has a comfortable life with her husband (Mike Vogel) and their children.

However, there is a small temptation in his path, named Brad Simon (Adam Demos), an extremely seductive ex-boyfriend and lover who returns to invade his deepest thoughts. Despite having moments of full union with her husband, Brad calls her attention in every way possible, especially when the provocations become real.

In this sense, the production bets on evidencing a critical view on marital dissatisfaction and monogamy, proposing to bring necessary reflections in certain passages and sequences. But all of this ends up sounding very superficial in a more elaborate analysis, considering that the characters cannot make any progress in a continuous evolution.

The plot is based directly on the book. 4 men in 44 chapters, by BB Easton, and has a diary as its main thread. It is through Billie’s writings that various stylistic constructions are formed on the canvas.

The eight episodes, all directed by women, have notable merits in technical matters, such as the use of neon light to provide an atmosphere of mystery and seduction, and also in general shots to distance themselves from certain exaggerated emotions seen on stage. Even so, nothing seems to effectively benefit the narrative.

And this is most noticeable when Billie’s writings show a certain unhappiness in her routine margarine commercial life — something that sounds rather hollow in an earlier build on the series.

In this way, despite wanting more in this relationship, nothing is done or said effectively, just felt and kept. What could bring nuances and solid layers to the development of this protagonist’s personality ends up being thrown away in a very short time. 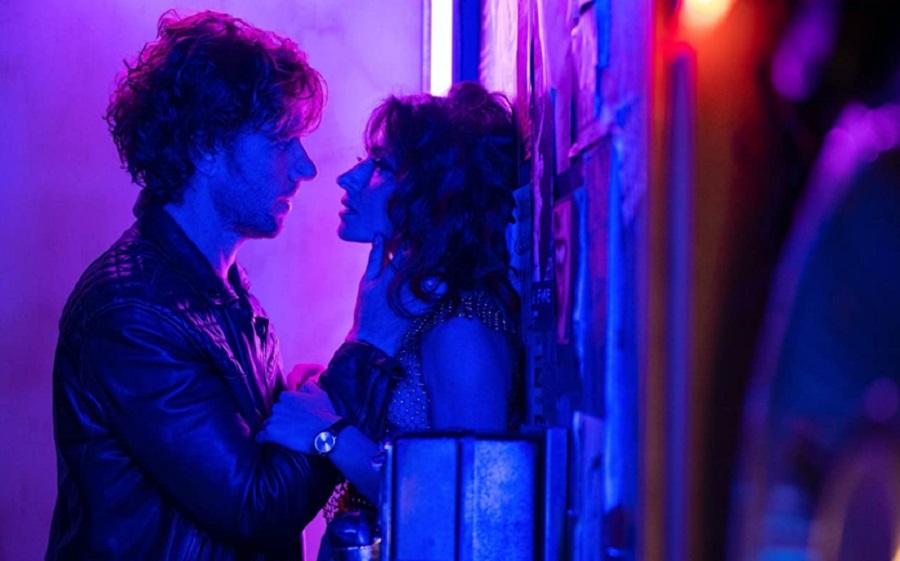 With that in mind, there’s the feeling that the producers just wanted an excuse to put the cast naked in front of the camera and draw attention to the controversy of yet another steamy story in streaming. It needs to be more than just a web of inconsistent provocations in front of an increasingly critical and observant public.

Still clinging to the most common clichés, such as the personalities of Billie’s or Brad’s neighbors, there is the feeling that there was no effort to bring something new and interesting to the viewers, starting only from a superficial story, which could be crafted in some minimal aspect to serve something beyond purely sensual scenes.

In completely forgettable approaches, Sex/Life it could be more, discuss more, hug more and understand each other more. However, it prefers to feed on a few basic ideas and conflicts, even forgetting its title, which, although composed of just two words, carries many meanings that are never found in the narrative.

What did you think of this series? Be sure to comment!