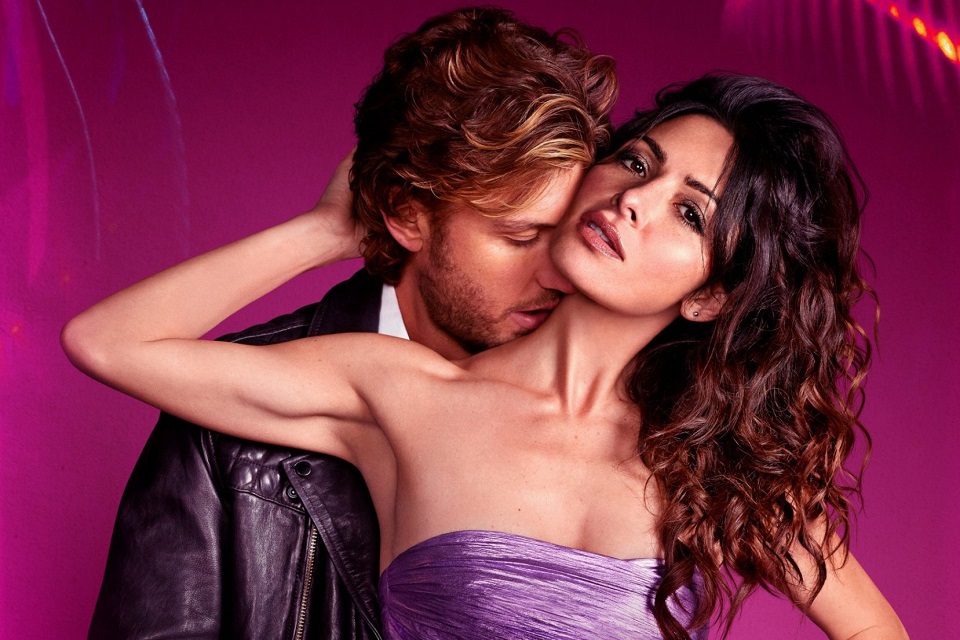 Launched last week, the series Sex/Life caught the attention of Netflix subscribers for its high doses of sensuality. Initially composed of eight episodes, the production focuses on the life of Billie (Sarah Shahi), a married woman who is emotionally reunited with a rather mysterious ex-boyfriend. From this new relationship, she finds herself in doubt about her deepest desires with her romantic partner.

For all those who enjoyed the production, we are here to recommend 7 series that also carry a lot of eroticism and romance in their scenes.

Based on novels by writer Elísabet Benavent, the Spanish series, created by María López Castaño, focuses on the daily life of the main character (played by Diana Gómez). While Valeria wants to become a successful writer, she has to deal with a frustrated marriage. So that things don’t let her down further, she counts on the support of her best friends to move forward. 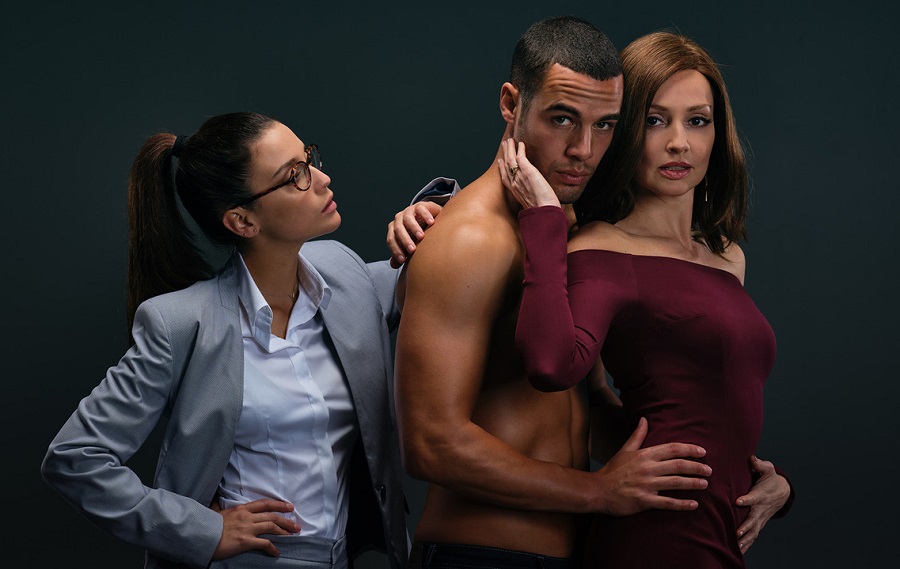 Another Spanish series from Netflix that has fallen in favor of the public because of its spicy elements is toy boy. In the plot, the audience gets to know the young stripper Hugo (Jesús Mosquera) and the ramifications of a possible murder in which he was supposedly involved.

With the help of Triana (María Pedraza), he wants to rebuild his life, investigating the case and getting involved with his lovers along the way. In this scenario, Macarena Medina (Cristina Castaño), a mature and powerful woman with whom he lived great nights full of sex, emerges claiming a more solid involvement with the boy. 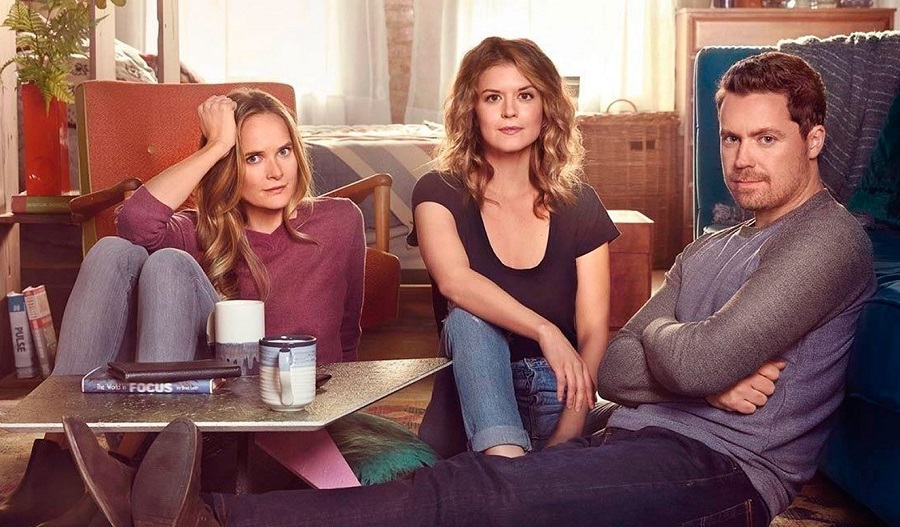 In this interestingly nuanced romantic comedy, viewers are introduced to a polygamous three-part relationship. Created by John Scott Shepherd, the series has five seasons so far, with the leading roles of Greg Poehler, Rachel Blanchard, Priscilla Faia and Melanie Papalia.

Throughout the episodes, the screenwriters focus on working several pertinent issues about human interactions in society, including prejudice against other forms of love as well.

Willing to win a competition on technology at their university, three young people somewhat inexperienced in the sexual aspect decide to invest their time in real situations to help compose a relationship application.

However, little by little, they discover that the world of intimacy can be scary and somewhat dangerous. The cast features Sandra Drzymalska, Aleksandra Skraba and Maria Sobocinska in the lead roles. 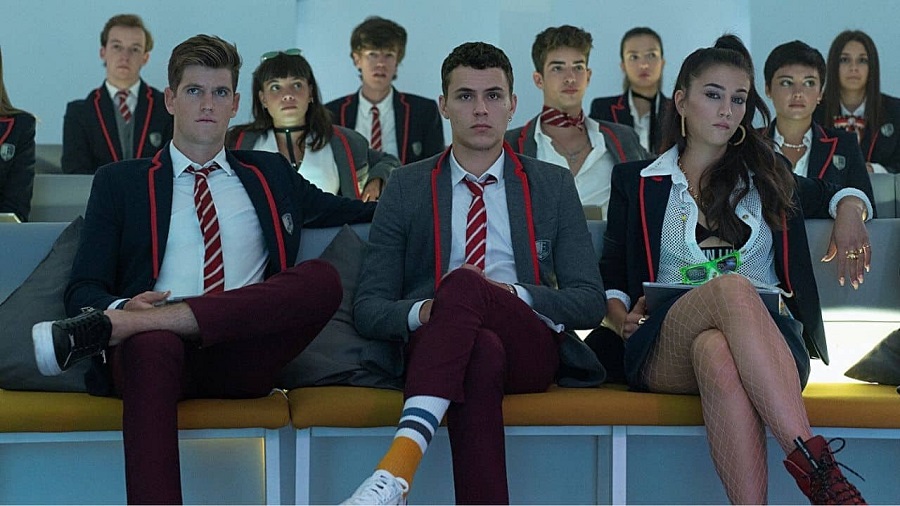 One of the most celebrated teen series among Netflix subscribers is, without a doubt, Elite. So far, four electrifying seasons have been launched, showing the daily lives of young students at a prestigious and renowned boarding school.

Obviously, during the episodes, the relationships between them are getting stronger, giving way to a lot of sensuality. In addition to these aspects that bring the series closer to Sex/Life, the plot is also full of mysteries. The cast includes María Pedraza, Georgina Amorós, Jorge López, Leïti Sène, Sergio Momo, Carla Díaz, Mardina Cariddi and Manu Ríos. 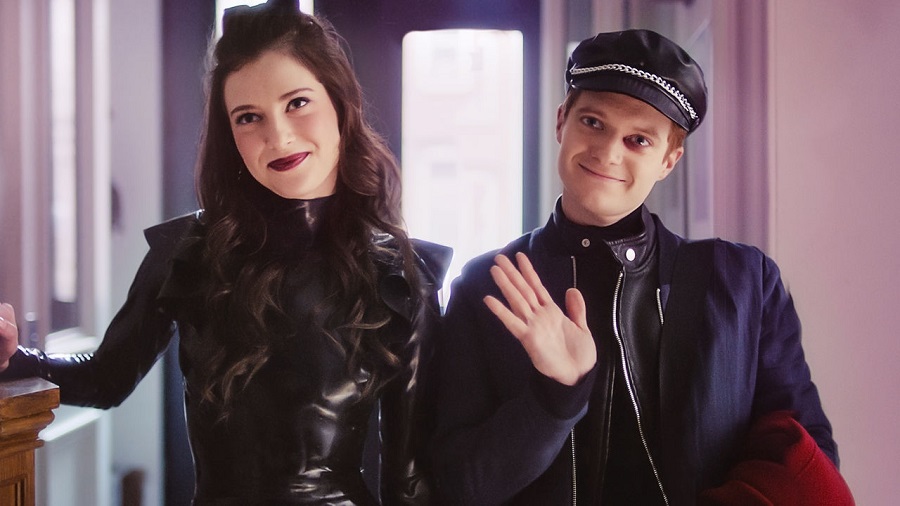 With the help of Pete (Brendan Scannell), his best friend, the two unite in a real business network, willing to profit from the most absurd fetishes. Throughout the episodes, there is the breaking of several taboos between the protagonists, including the development of their respective sexualities. 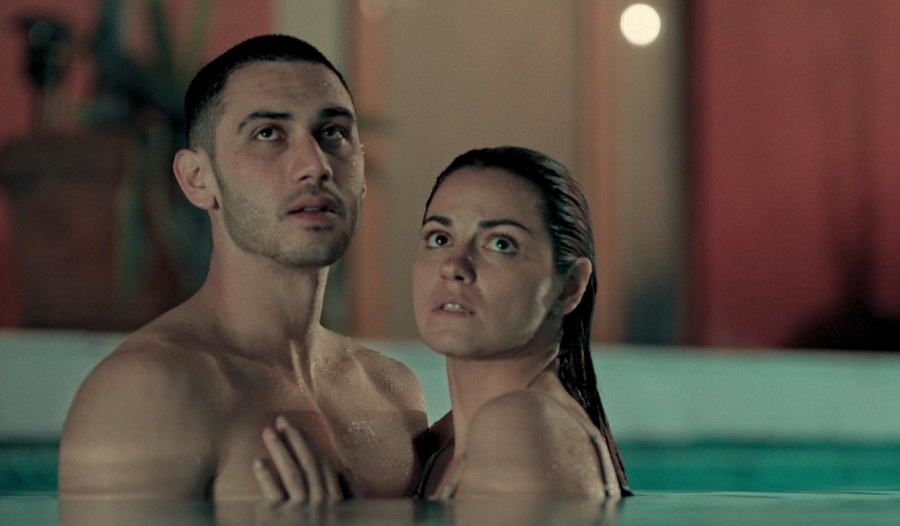 Closing the list, there is the Mexican series dark desire, starring Maite Perroni. In the narrative, Alma is a highly regarded lawyer and university professor, married to one of the most respected judges in the country. When she decides to spend a weekend away from her home, she ends up getting involved with Darío (Alejandro Speitzer), a man younger than her.

However, the character finds herself linked to an unexpected crime, which will challenge her understanding of her current life and also the betrayal she allegedly committed against her husband. Thus, the 18 episodes presented so far bring intense conflicts and major twists.