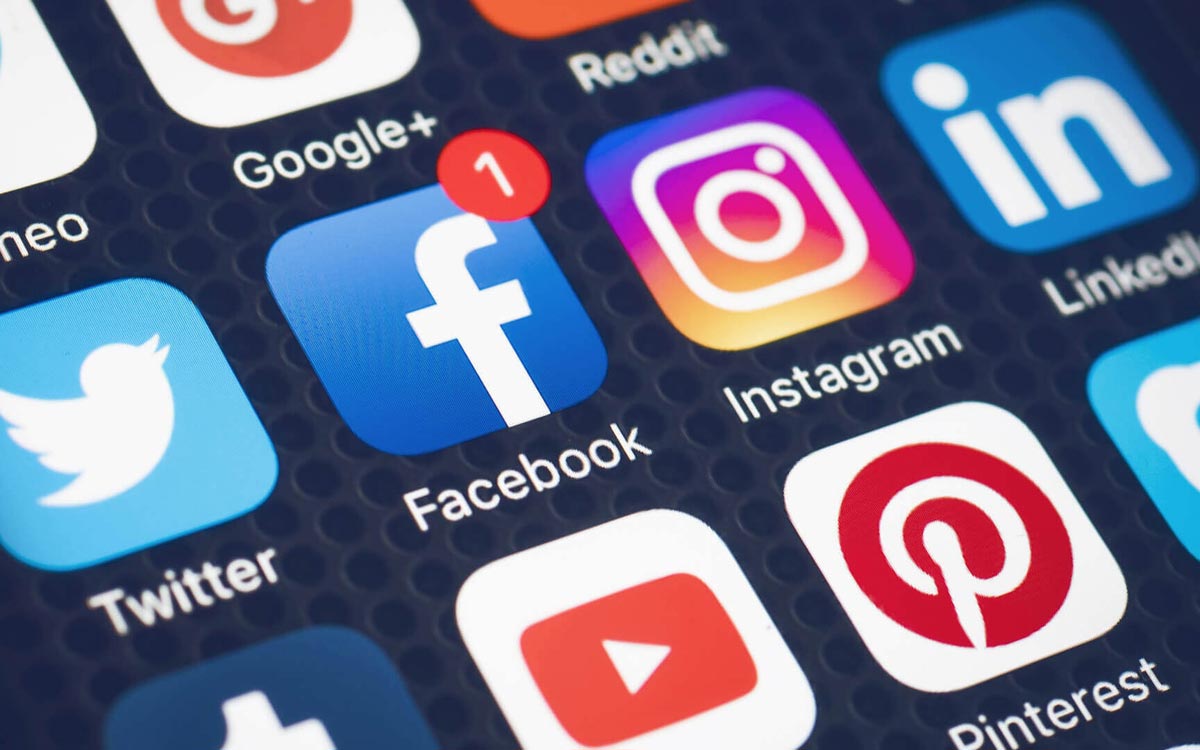 A dozen influencer and feminist activists have filed a complaint against Facebook. They accuse the group of vague and unfair moderation methods, especially on Instagram. These are indeed regularly censored on the social network, in addition to being the subject of raids by ill-intentioned individuals.

Today, many struggle movements are making their voices heard on social media. Whether it’s Facebook, Instagram or Twitter, these platforms allow for the exchange of ideas, debate, and the emergence of a hashtag that is shaking up society, as #MeToo showed us. Also, it is not surprising to see the development of feminist activist accounts, especially on Instagram. Jemenbatsleclito, Jouissance Club, You came… There are several with a few hundred thousand followers.

Yet these accounts die hard on the Internet. Between the multiple raids organized by malicious people, abusive bans and censorship at all costs, anger roars among the activists. Some regularly raise their voices in the face of moderation techniques that they find strange, such as blurring female-only nipples. Others get exasperated to see their content systematically deleted without valid reason on the part of the platform.

The cup was therefore already full when, on January 21, 2021, a deliberately provocative sentence appeared on Instagram: “How do we get men to stop raping?” “. As often, the question is not to everyone’s liking. It didn’t take long before that Instagram completely censors posts that use it, causing the anger of the activists. Today 14 of them have decided to sue Facebook at the Paris Court. For them, there is no doubt that the social network does not moderate all posts fairly.

“On the one hand, there is a censorship or the threat of excessive censorship that weighs on these influencers in their daily work, but also on many private accounts of feminists”, explains their lawyer, Maître Valentine Rebérioux. “On the other hand, there is a lax attitude towards hate or harassment online, with racist, anti-Semitic, homophobic, sexist messages thriving on the platform. We can no longer accept to undergo these two weights, two measures ”. By filing a complaint, the influencers hope to shed light on Facebook’s overly vague moderation policy, by forcing it to make the tools put in place public.

“We would like to know the details of the moderation rules of the Facebook group”, says Jüne Plã, designer behind Jouissance Club. “These rules are clearly not the same for everyone.” To support their request, the activists have drawn up several documents aimed at prove the inequality exercised by Facebook in its moderation methods. The latter will also have to be examined by the group itself, taking into account the “Public policy issues”.

On the same subject – TikTok: the UFC-Que Choisir files a complaint for poor protection of its users

The complaint also relates to a suspicion of complicity in moral harassment that influencers suffer. Obscene insults and freezing threats are regularly found in the comments of their posts, without Instagram taking action to delete them. “This is absurd … We are victims of absurd rules, we would like to know why, how it works and how to get out of it. ”

Then, speaking of organized raids, Jüne Plã adds: “In the process, Instagram will automatically act by deleting posts, making it impossible to find the account, blocking profiles. It can go as far as deleting the account without being sure of returning “. Indeed, some do not hesitate to report these accounts, which they consider inappropriate and sometimes vulgar. In addition to being censored, influencers regret being prevented from exercising their profession.