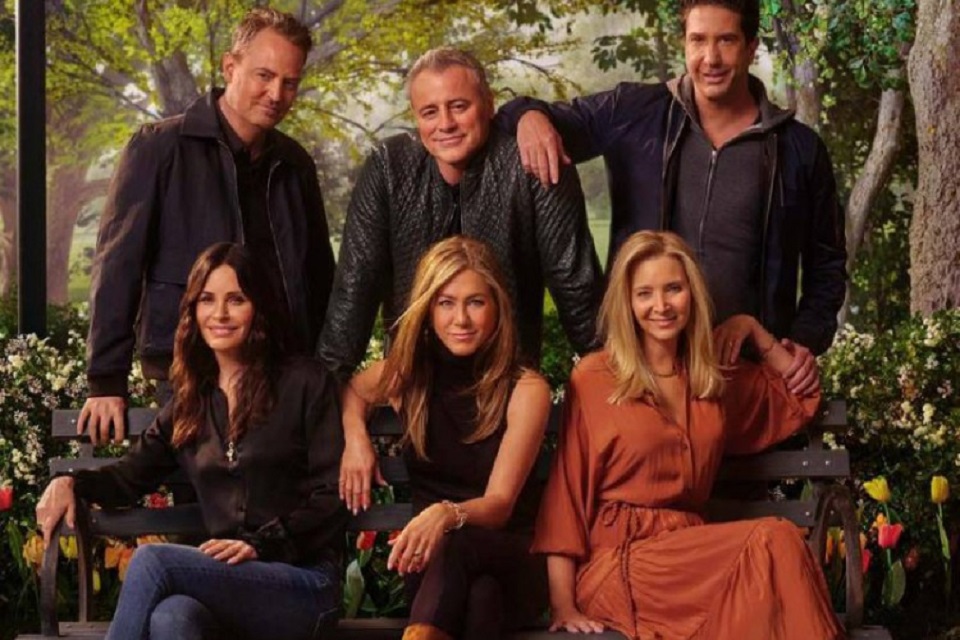 This week, there are incredible news for fans of two highly acclaimed series. On May 28, Netflix will make available the remaining episodes of the 5th season of Lucifer.

With great conflicts and intense emotions, the audience will be able to enjoy even more with a musical episode and a preparation for the conclusion of the 6th season – which should reach streaming next year.

In HBO Max – which will arrive in Brazil next month – there will be a special Friends, about 17 years after the final production episode aired on NBC. The cast meeting will be told through an exciting documentary on May 27, next Thursday. Don’t miss out!

Just like last week, many productions will be showing the final episodes of their respective seasons, such as This Is Us, the franchise One Chicago and NCIS: Naval Criminal Investigative Service.

It is also worth remembering that the series Supergirl, from The CW, is on hiatus and returns only in August with new episodes for the 6th and final season.

Other series that are also on a short break are New Amsterdam, Manifest, Clarice, Batwoman, legends of tomorrow and Good Girls, in addition to the animations Bless the Harts and Family Guy. However, they continue their due current exhibitions as early as next week. While at The CW, Walker, Legacies and Charmed return only on June 10 and 11. 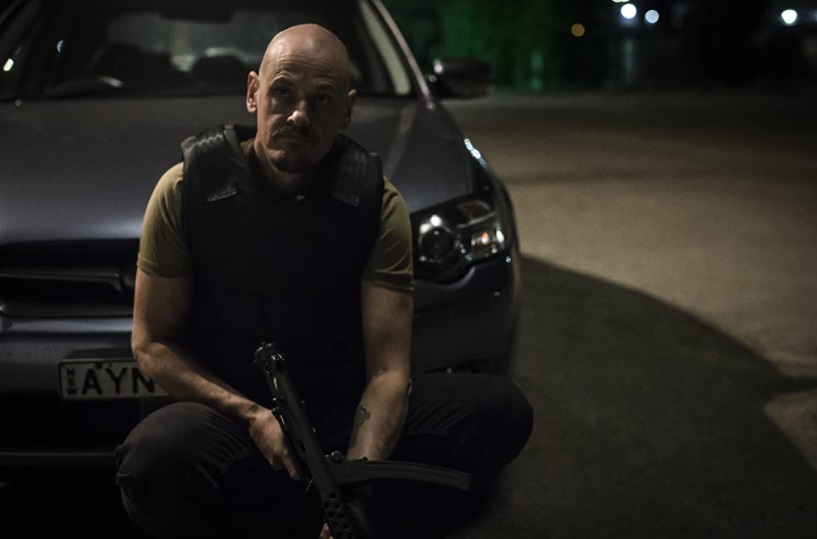 This Is Us – unpublished episode (5×16), season finale

A Gastronomic Journey – premiere of the miniseries on Netflix 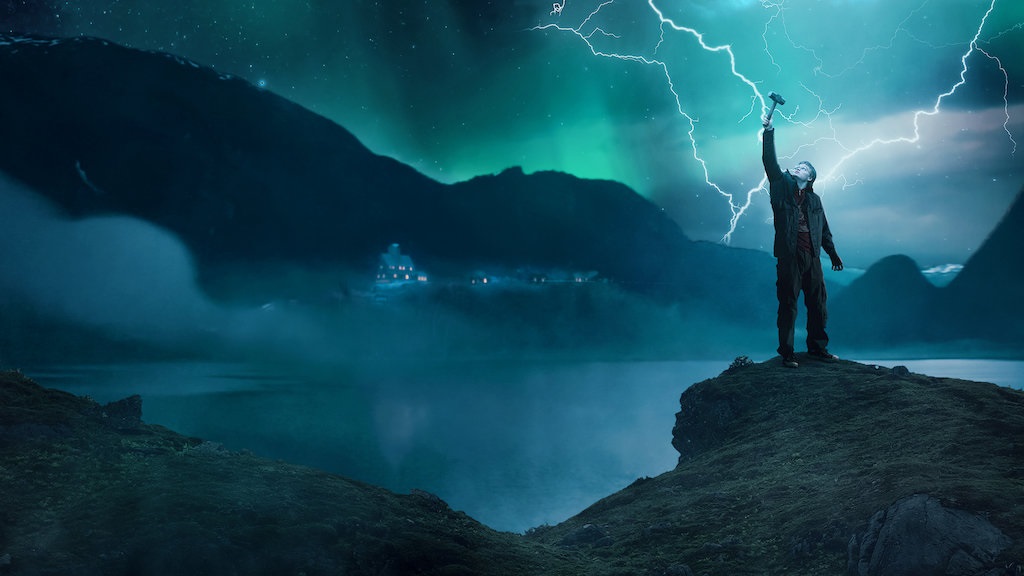 Keeping Up with the Kardashians – unpublished episode (20×10)

Lucifer – premiere of part 2 of the 5th season on Netflix 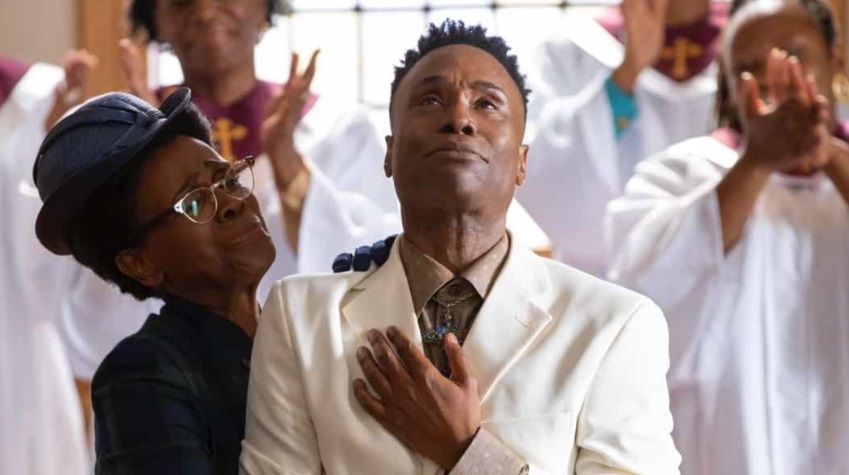