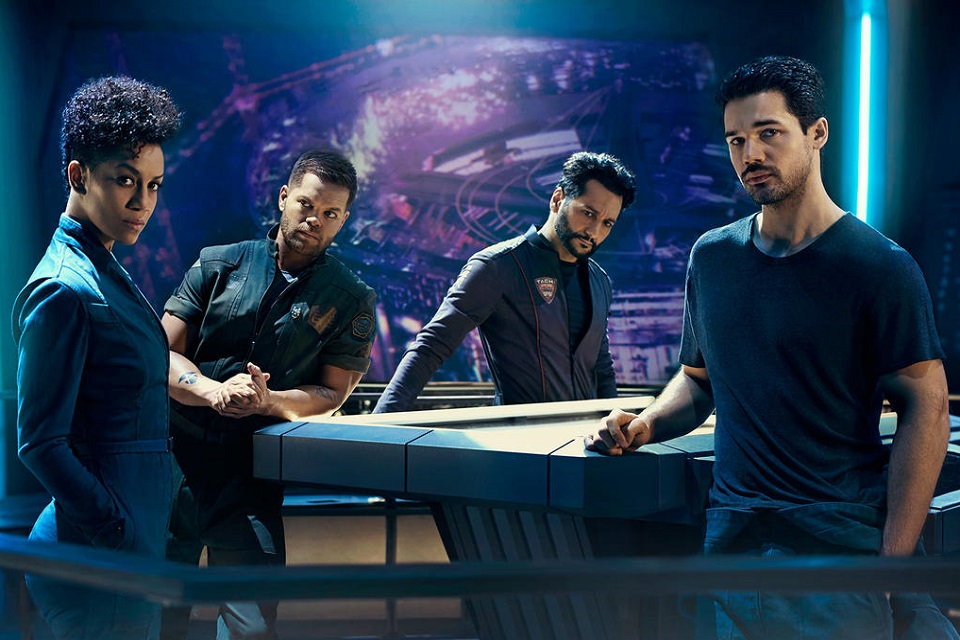 This week, in addition to some Christmas debuts, the audience will see the return of The Expanse, on Amazon Prime Video. The season 5 premiere is scheduled for next Wednesday, December 16.

Another production that has been long awaited is The Stand, based on the eponymous book by Stephen King, which became known in Brazil as The Dance of Death.

Debuting on Thursday (17) via CBS All Access streaming, the series has names like Whoopi Goldberg, Alexander Skarsgård, Amber Heard, James Marsden, Nat Wolff and Ezra Miller in the cast.

On Netflix, highlight for the debut of the documentary miniseries Anitta: Made in Honório, focused on the career of the Brazilian singer, and The Ripper, who tries to understand how the serial killer known as the Yorkshire Ripper challenged British authorities in the late 1970s.

Besides them, there is also the debut of Quebra Tudo: the history of Rock in Latin America, on December 16, which investigates how some important Latin American rock bands survived so many dictatorial regimes and controversies.

Some series that were very successful via streaming, released weekly, such as The Flight Attendant, on HBO Max, and The Mandalorianat Disney + are concluding their respective seasons this week as well.

Meanwhile, CBS series NCIS, FBI: Most Wanted and FBI, who recently went on a hiatus, return for new episodes only in 2021. At Fox, The Simpsons and Bless the Harts they also enter the hiatus for the end of the year, continuing their respective seasons on January 3.

The Teacher – unprecedented episode on Hulu (1×8)

The Haves and The Have Nots – unpublished episode (8×4)

Behind That Sound – season 2 premiere on Netflix

A new episode of A Teacher will be released on Hulu this Tuesday (15th). (Reproduction)Source: Hulu

How to End Christmas: Marriage – season 1 premiere on Netflix

Anitta: Made in Honório – season 1 premiere on Netflix

The Ripper – premiere of the miniseries on Netflix

Quebra Tudo: the history of Rock in Latin America – premiere of the miniseries on Netflix 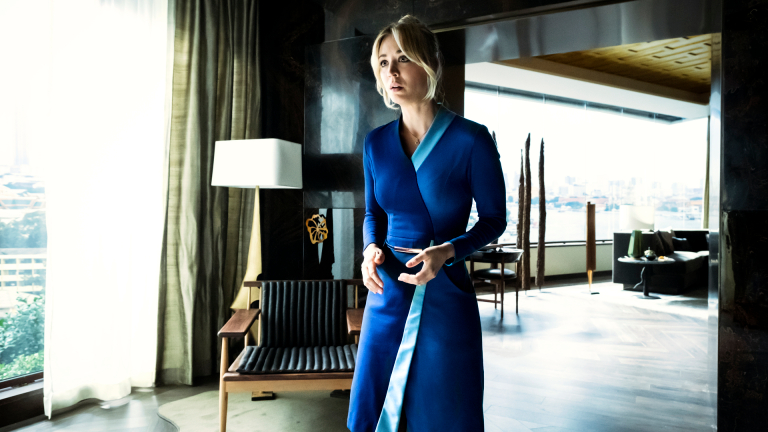 The Stand – 1st season premiere on CBS All Access

The Five – unprecedented episode on Globoplay (1×6) 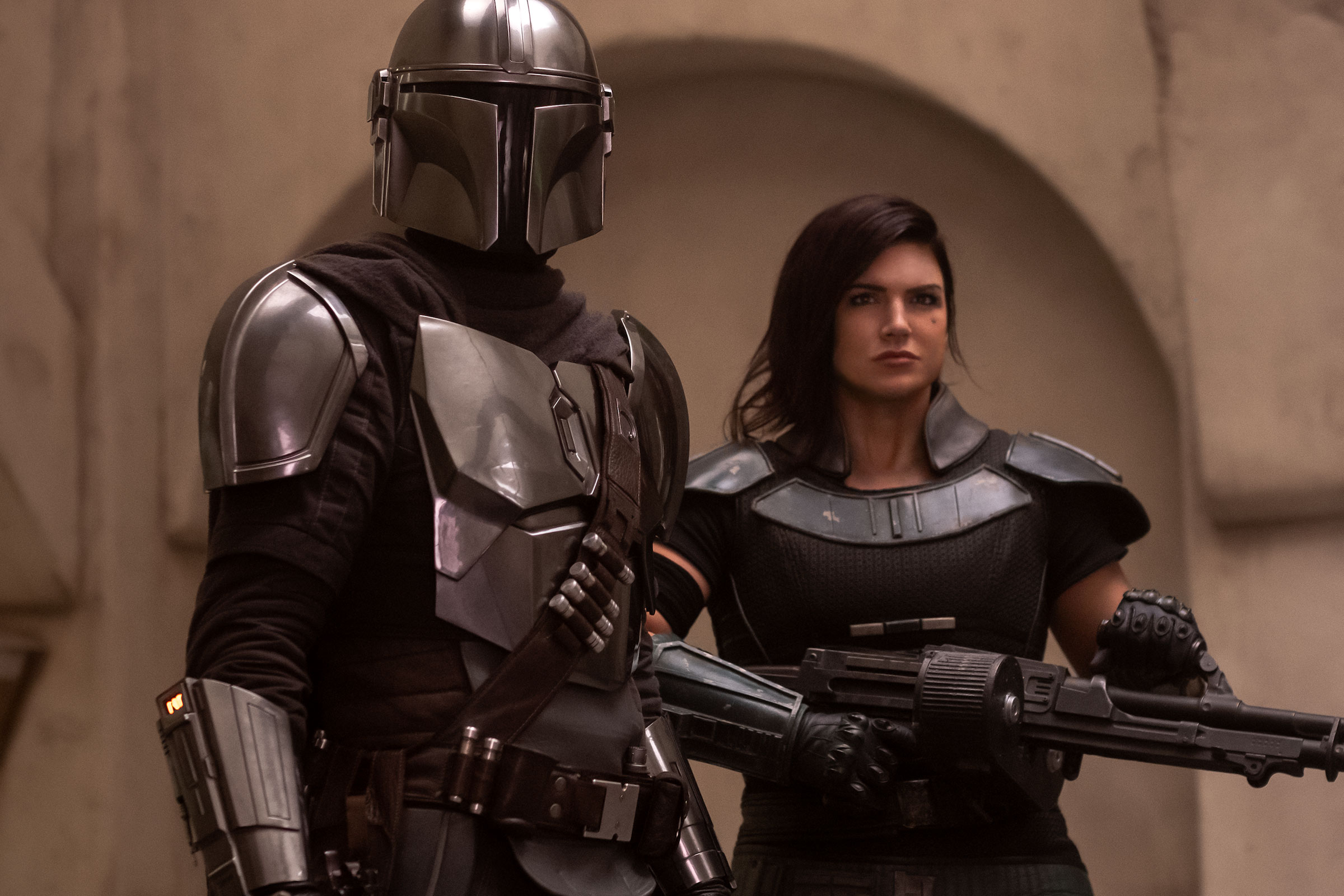 The Mandalorian ends its 2nd season this week. (Reproduction)Source: Disney +

Detention – andunpublished steps on Netflix (1×5 and 1×6) 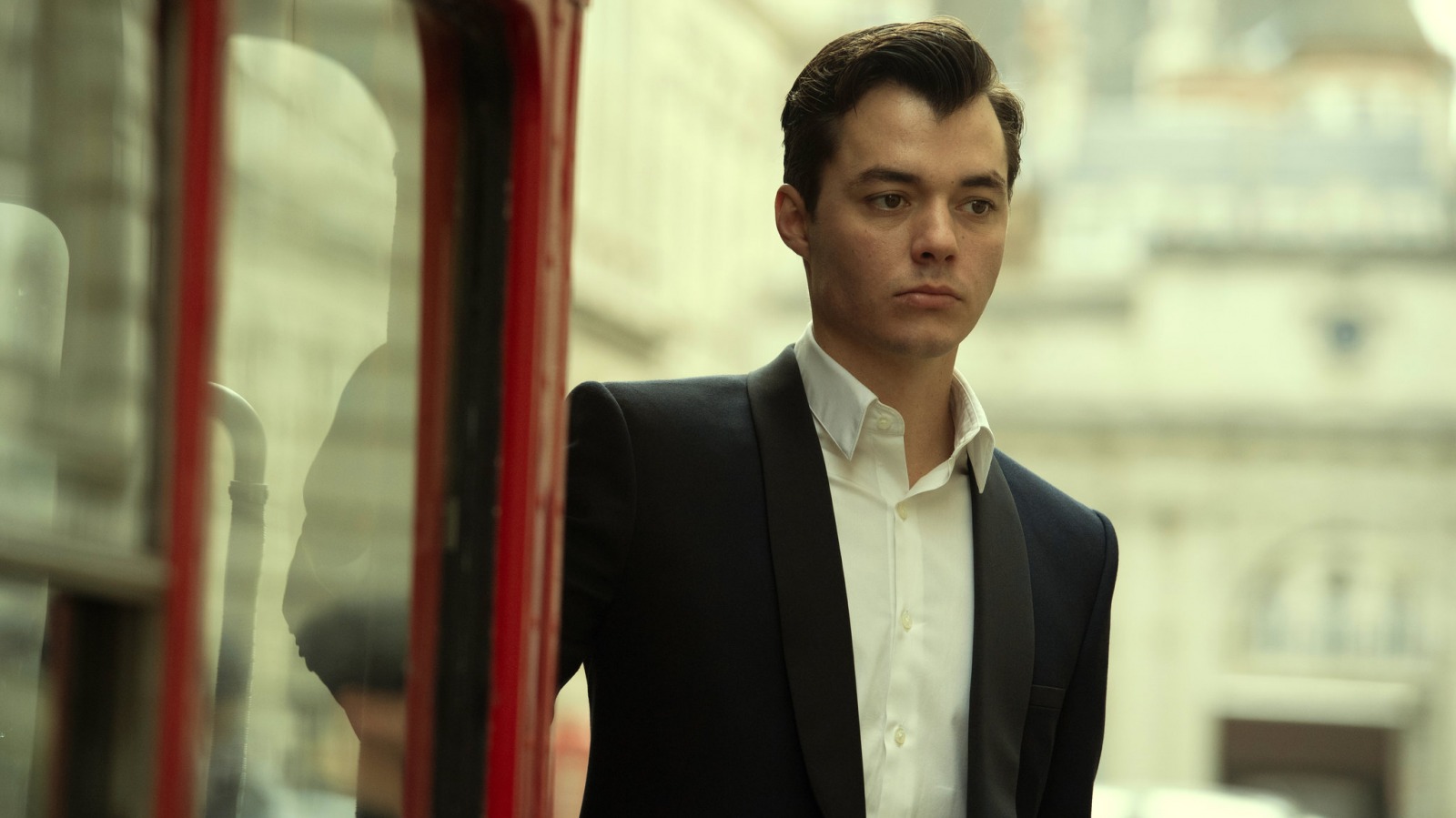 Be sure to comment on the series you most want to watch this week!