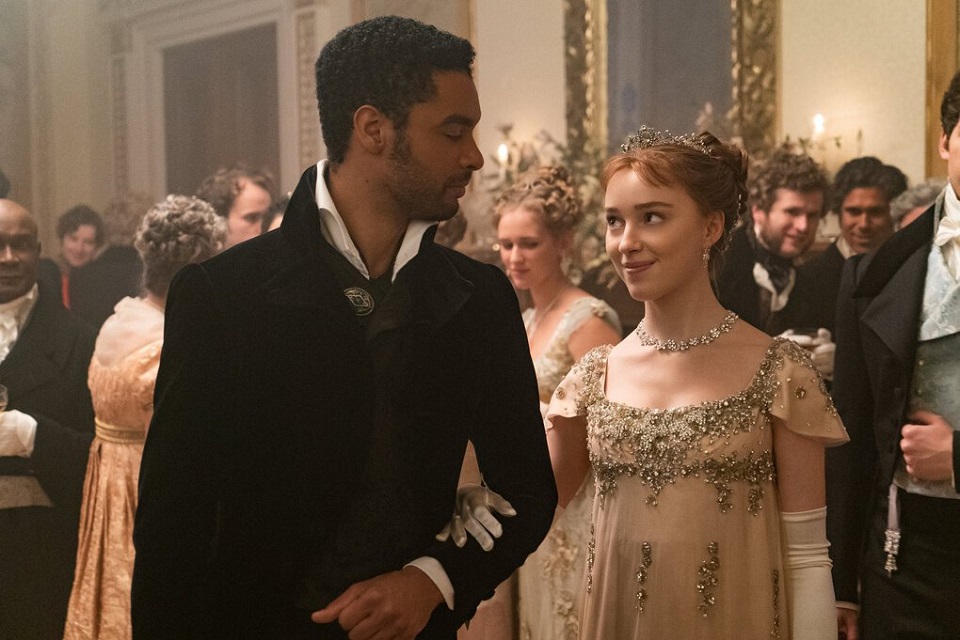 In the week of Christmas, few series will continue to be shown, as well as there are not so many premieres. The biggest highlight of the coming days is, without a doubt, the series Bridgerton, headed by Shonda Rhimes and produced directly for Netflix.

The drama, based on novels by writer Julia Quinn and shown in just eight episodes, accompanies the Bridgerton family in some very important moments.

The biggest focus is given to Daphne (played by Phoebe Dynevor), the eldest daughter, and her search for a successful marriage and full happiness with the love she wants to find. The production will be available on December 25th.

The new season will bring a little about the public’s reception regarding the series, in addition to bringing unpublished and exclusive testimonials from everyone involved in the filming stage. Certainly, there will be emphasis on the new characters that have emerged in the production and added a lot to the franchise Star Wars.

Disney Gallery: The Mandalorian it will be a full plate for those who have not yet surpassed the season finale made available last week and are looking to look for some clues as to what may come next.

End of year hiatus: check out the series that will only return next year

Big Sky, For Life, ABC series, take a momentary hiatus for the end of the year festivities and return for new episodes in the first weeks of January. However, A Million Little Things, Station 19 and Grey’s Anatomy, from the same broadcaster, return only in March, according to the official pages of these series on the Internet Movie Database (IMDb). 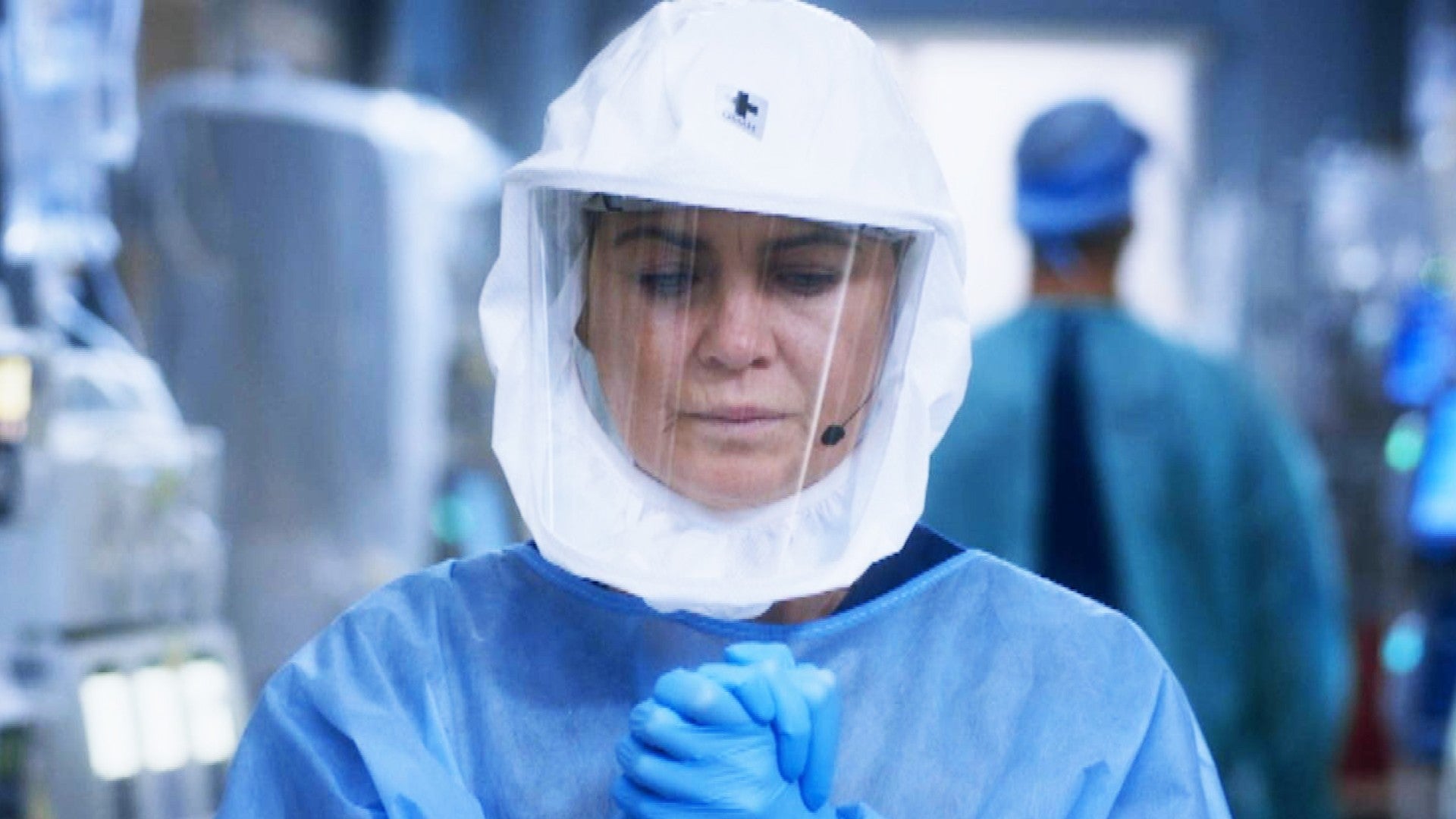 Meanwhile, at CBS, SEAL Team and S.W.A.T., which were shown every Wednesday, continue their respective seasons from January 13, 2021. MacGyver and Blue Bloods, from the same broadcaster, return earlier, on January 8.

Other series that also go on hiatus during this period are Shameless, from Showtime, which will air the 4th episode of its final season on January 10, and Family Guy, from Fox, with episode 19×10 premiering on February 14.

The Teacher – unprecedented episode on Hulu (1×9)

The Haves and The Have Nots – unpublished episode (8×5) 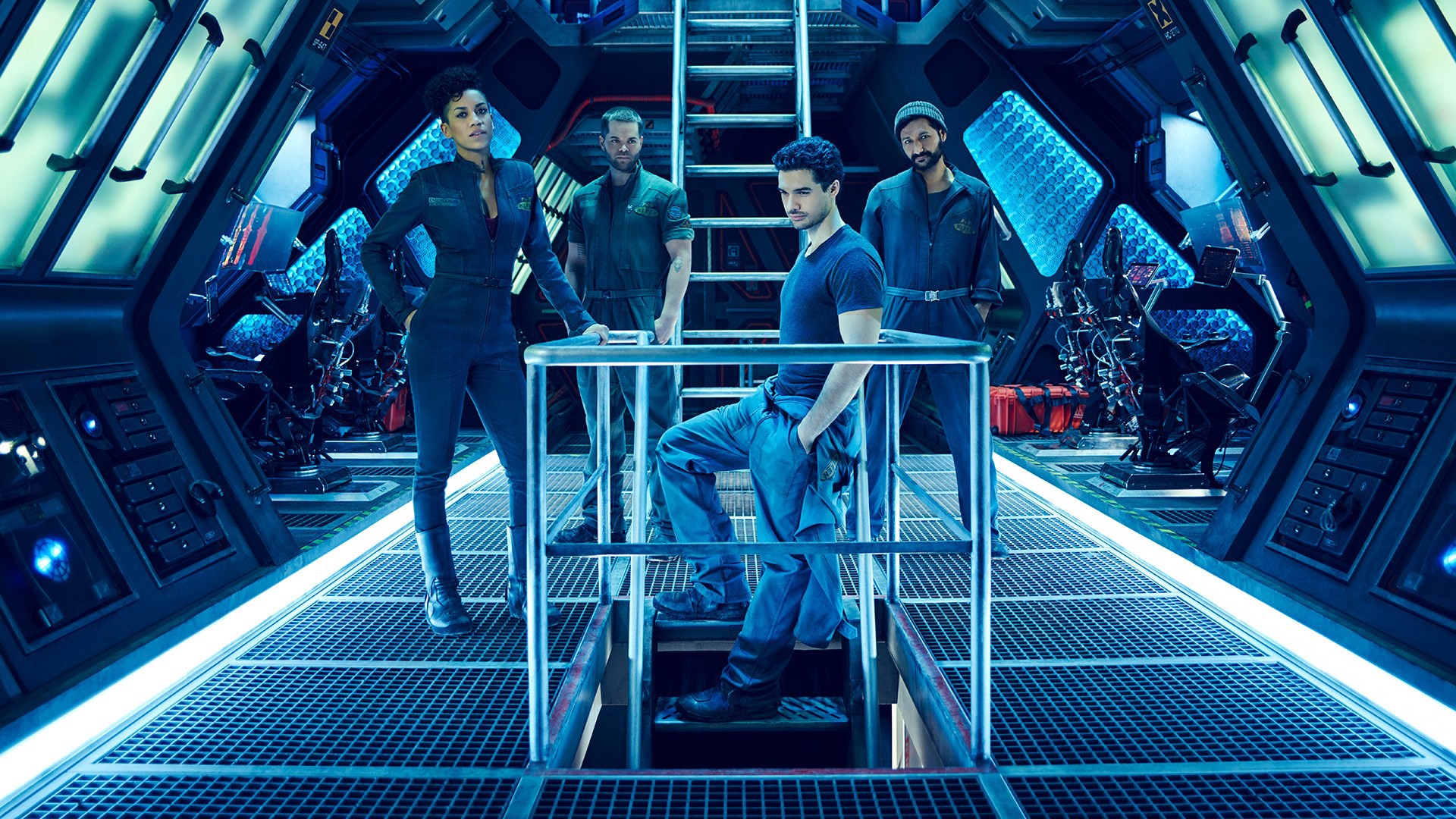 The Five – unprecedented episode on Globoplay (1×7) 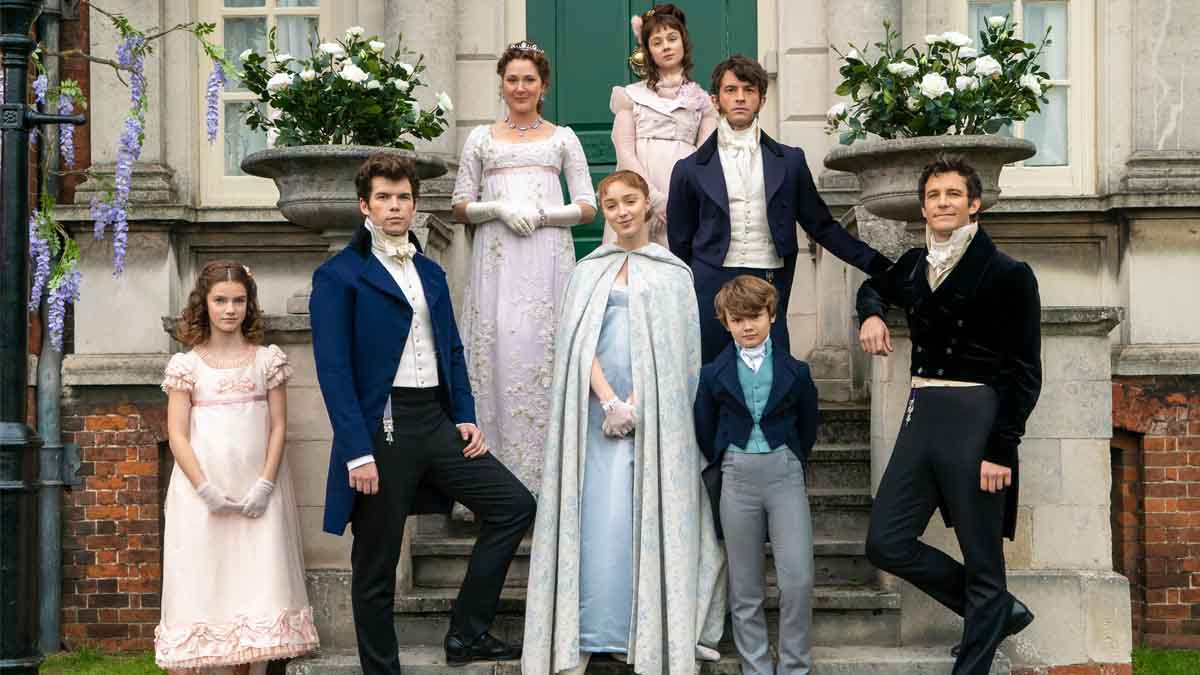 Grizzy and the Lemmings – season 3 premiere on Boomerang

Detention – unpublished episodes on Netflix (1×7 and 1×8) 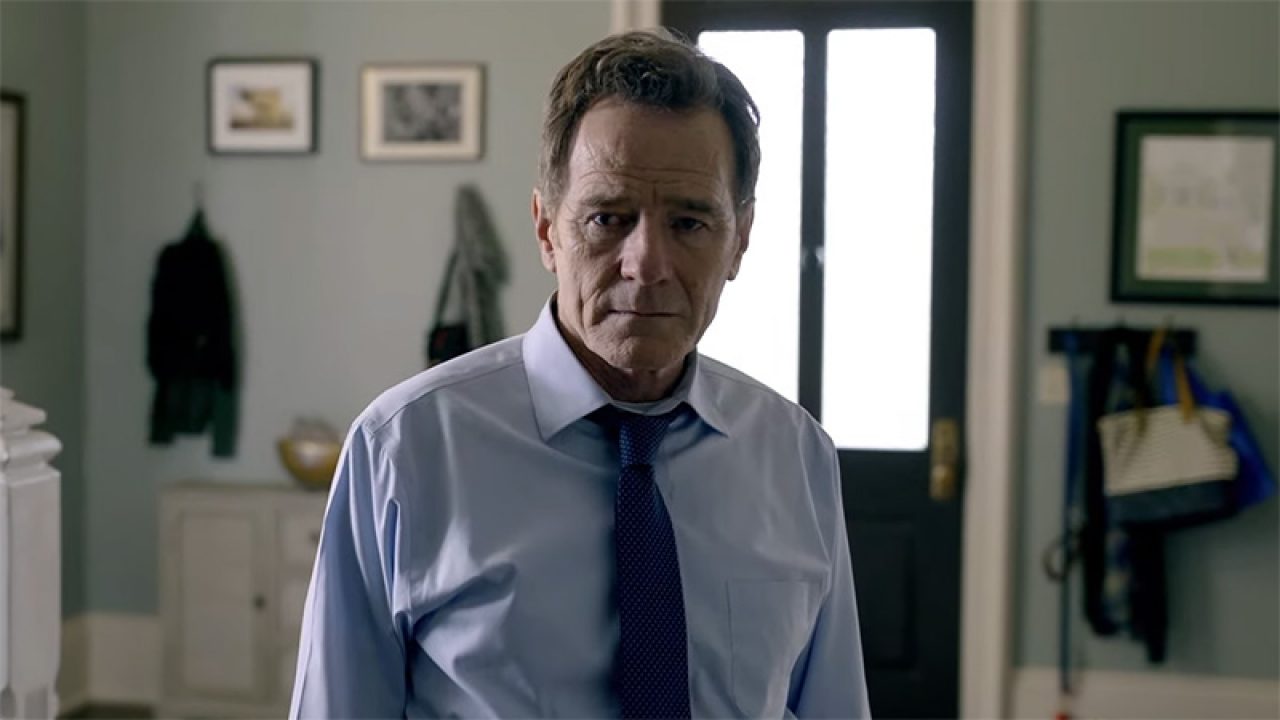 Merry Christmas to everyone and be sure to comment on the series you most want to watch this week!