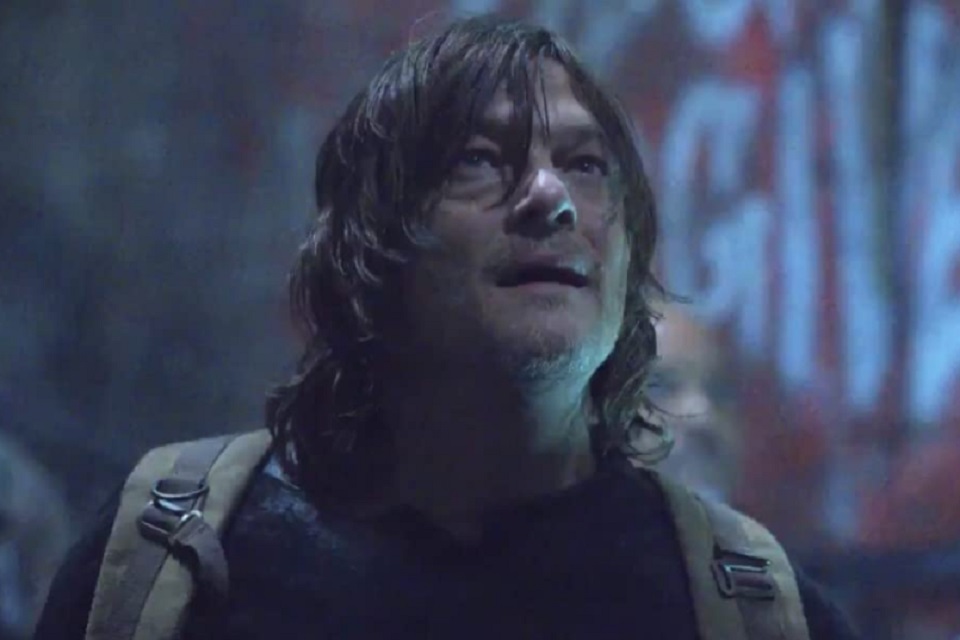 This week, after a long wait, fans of The Walking Dead will be awarded the premiere of the 11th and final season of the series on the AMC channel. The first episode is set to be released on August 22, a Sunday.

Many conflicts are awaiting the audience, given that there are several groups of characters scattered throughout the narrative. The production news, released over the past few weeks, provided some curious clues about what’s next in the plot.

On Netflix, some premieres also promise to bring subscribers a healthy dose of entertainment. One of the highlights is the series The Chair, starring Sandra Oh. In the plot, the actress plays a teacher with an impeccable curriculum who gets a very important position in a prestigious institution.

There, she takes over as director of the linguistics department, discovering how huge the demand for work can be and how things were stagnant until her arrival. In this way, the character has a great challenge on her hands: to change tradition in favor of a fresh start for everyone involved. The episodes are available on August 20 in streaming.

The World of Animals — Premiere of Season 1 on National Geographic

Awkwafina Is Nora from Queens — Season 2 premiere on Comedy Central

Diary of a Future President — premiere of season 2 on Disney+

Icarly — unpublished episode of the revival on Paramount+ (1×12)

Under pressure — first episode on Globoplay (4×2) 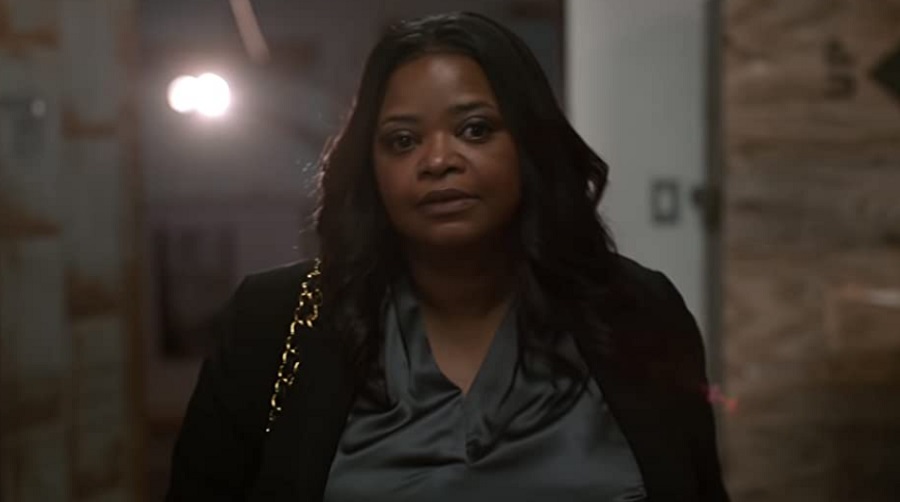 The Chair — Season 1 premiere on Netflix

All will be good — Season 1 premiere on Netflix 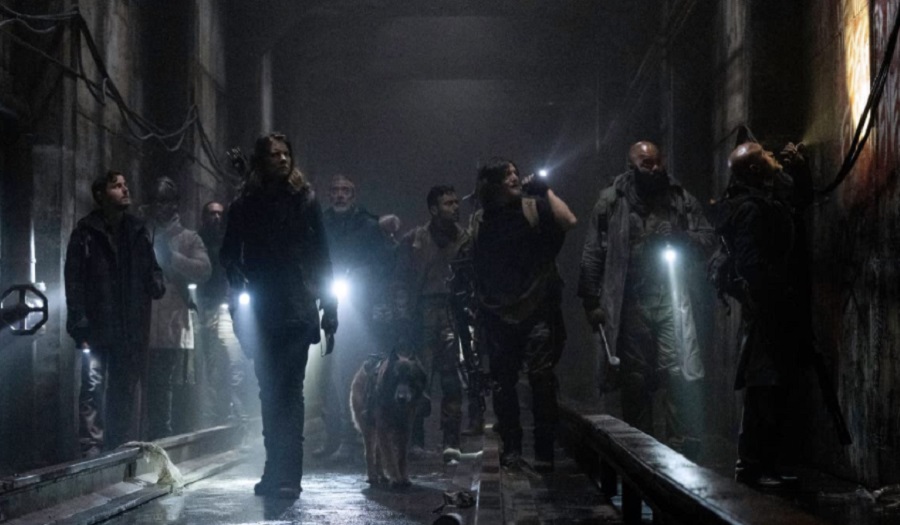 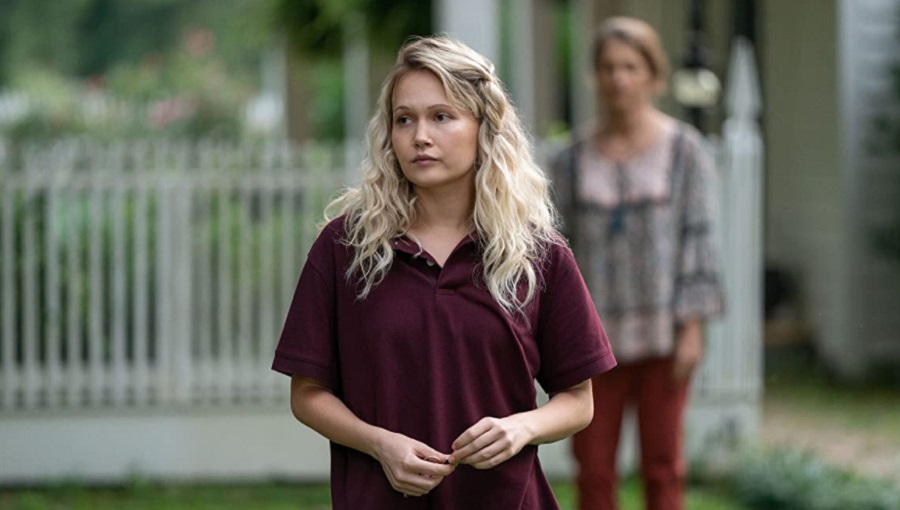