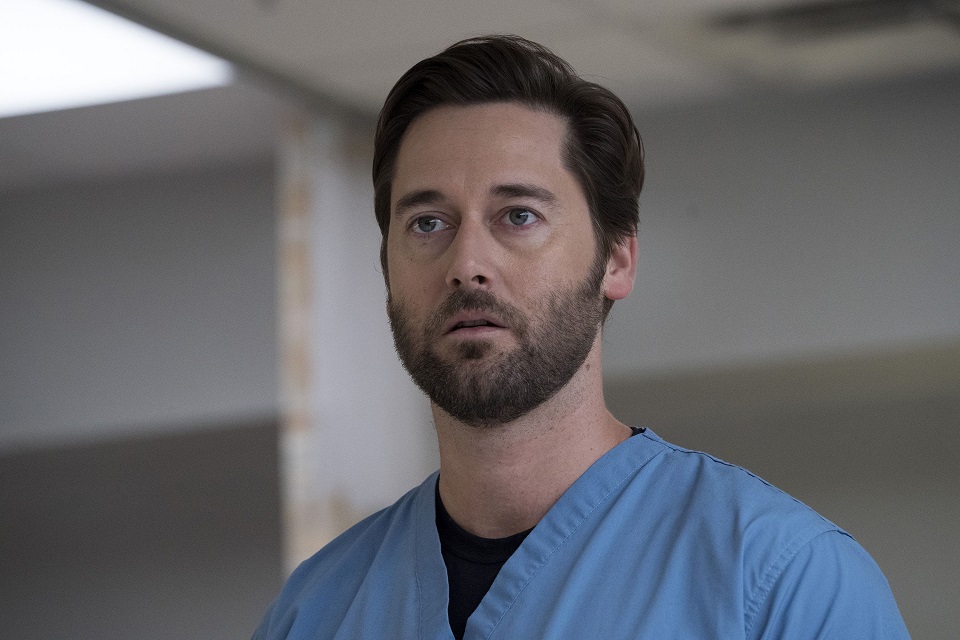 This week, the series The Flash debuts his 7th season on The CW. According to the official description of the series, during the new episodes the audience will see a dangerous plan to save Flash (played by Grant Gustin) devised by Nash (Tom Cavanagh). In addition, Iris (Candice Patton) and Cecile (Danielle Nicolet) will play a crucial role in extremely intense conflicts.

Another production that is back is New Amsterdam, from NBC. The medical drama, which also incorporated the coronavirus pandemic into the plot of season 3, promises to surprise viewers with exciting scenes. The premiere is scheduled for March 3.

Next Sunday (7), the series returns Good Girls with its 4th season. The production continues to be starring Retta, Christina Hendricks and Mae Whitman. In addition to them, there are still names in the cast such as Manny Montana, Matthew Lillard and Reno Wilson in prominent roles.

The Good Doctor goes on hiatus this week and airs the episode 4×11 on March 8 on ABC. The same occurs with Nancy Drew, Riverdale, Batwoman and Charmed, from The CW, which continue their seasons on March 10, 11 and 14, respectively.

At NBC, the series This Is Us it will also be left out of the programming grid in the coming days, returning to show its 5th season on March 9th. About that, Law & Order: Special Victims Unit, from the same broadcaster, returns only on April 1st.

Check out the complete schedule of all Series this week: 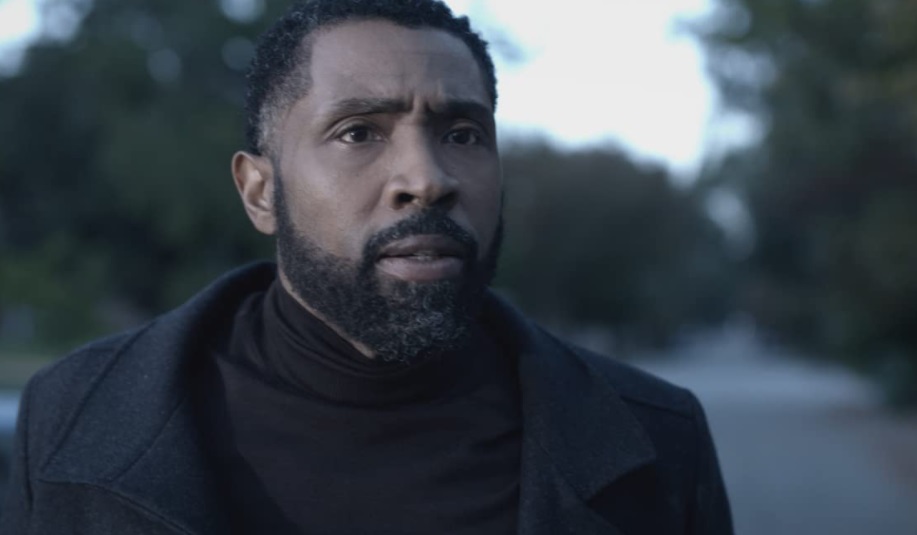 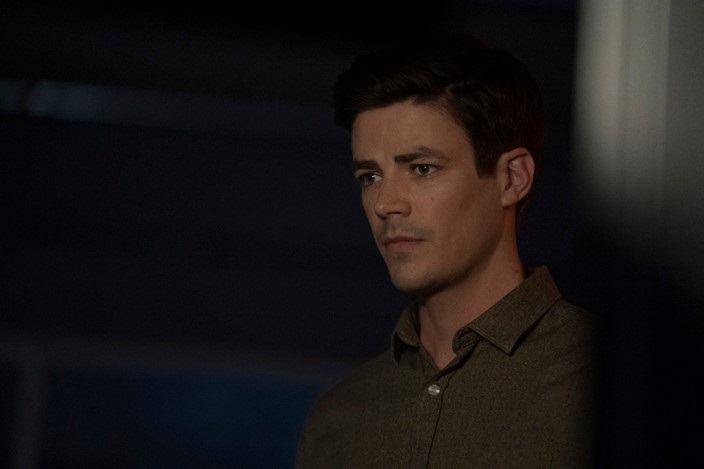 The Flash – Season 7 premiere on The CW

Murder Among the Mormons – Season 1 premiere on Netflix 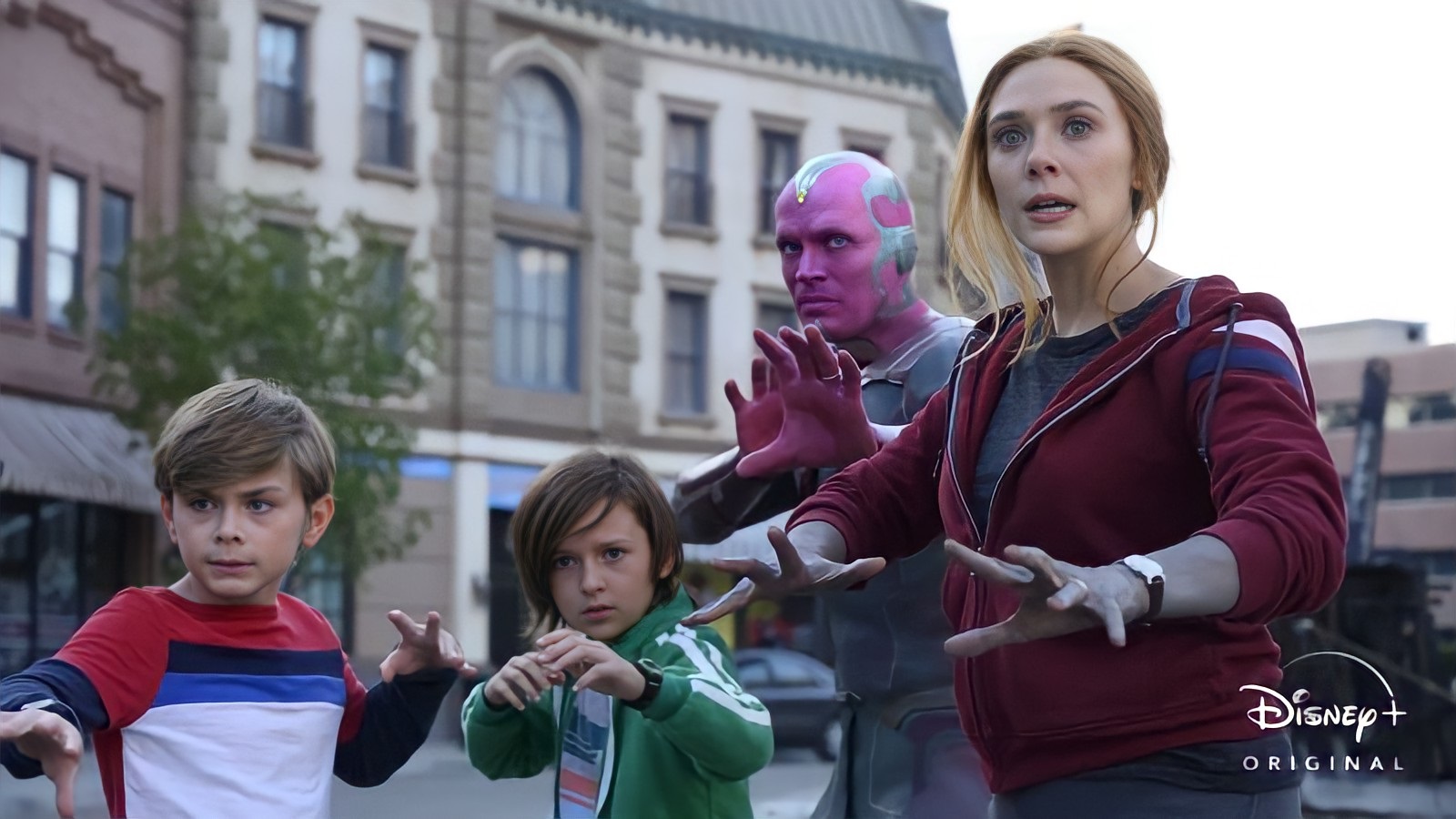 For All Mankind – unprecedented episode on Apple TV + (2×3)

A Discovery of Witches – unpublished episode (2×9) 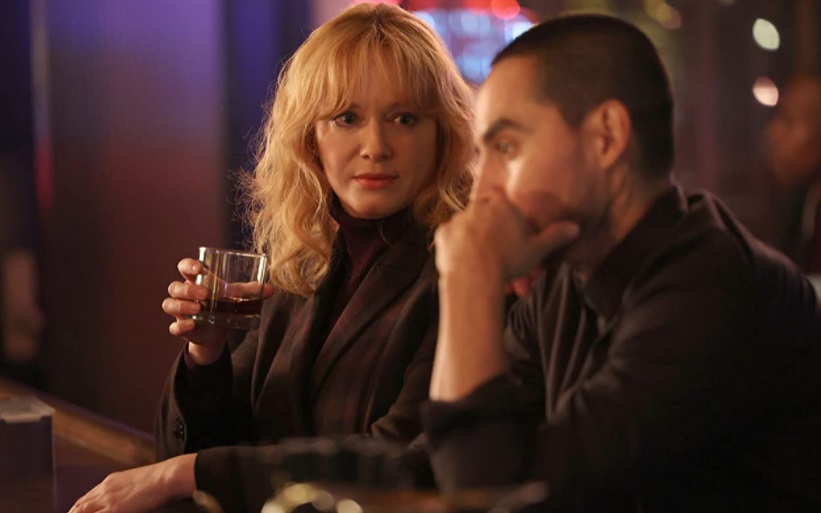 When Calls the Heart – unprecedented episode (8×3) 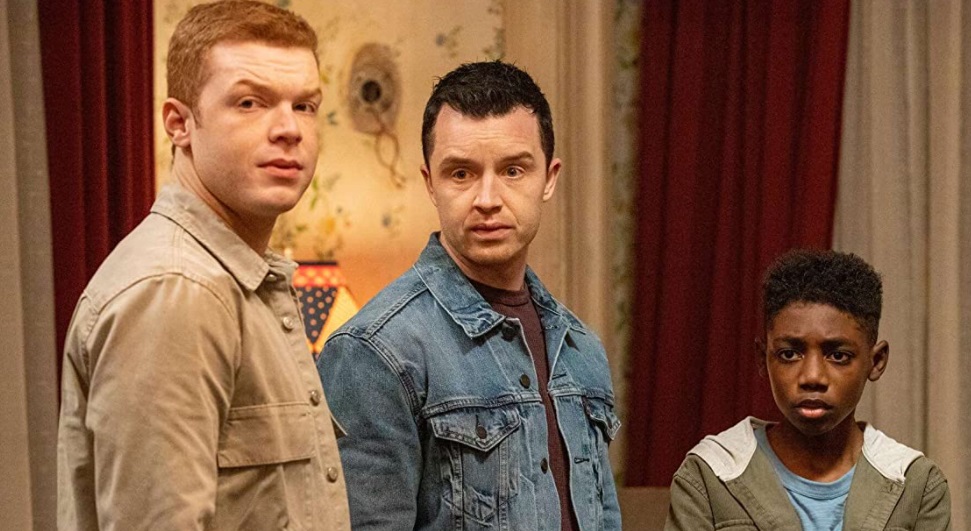