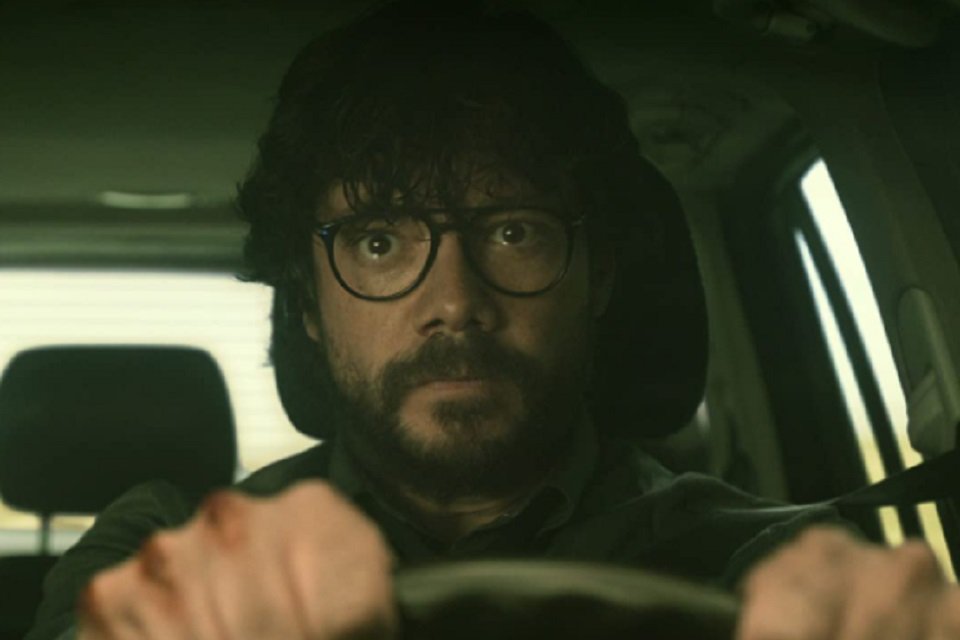 This week, Netflix will make available to its subscribers Part 2 of Season 5 of The Money Heist. The Spanish series, created by Álex Pina, promises to surprise viewers with the unfolding of the new architect robbery by the Professor’s gang (played by Álvaro Morte), as well as showing how fan favorite characters find themselves in the midst of so many conflicts to take the breath.

In addition to this long-awaited debut, it is also worth remembering that the series All American, da The CW, FBI, FBI: Most Wanted e FBI: International, from CBS, Chicago Fire, Chicago PD, Chicago Med, Law & Order: Special Victims Unit, Law & Order: Organized Crime e The Blacklist, da NBC, Grey’s Anatomy, Station 19, Queens e Big Sky, from ABC, are on hiatus, returning with new episodes only over the next few weeks.

Already The Good Doctor, Ordinary Joe, New Amsterdam, The Equalizer, Legends of Tomorrow e Batwoman ended their respective winter seasons, resuming their respective seasons only in 2022. And the Fox animations, which consist of the Simpsons, Family Guy, Bob’s Burgers e The Great North, will be back on December 19th on the network’s schedule to air their latest episodes of this year.

Barry Allen (Grant Gustin) will have a very important encounter in the 3rd part of “Armageddon”. (The CW/Reproduction)Fonte:  The CW

Our Kind of People — unpublished episode (1×8) 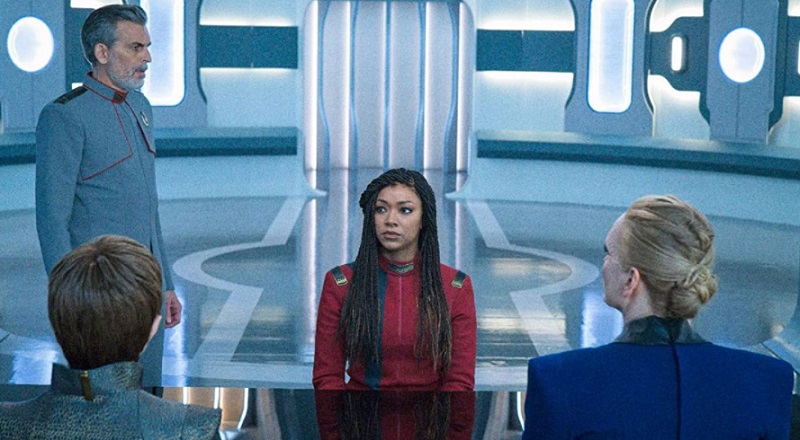 coyotes — premiere of the miniseries on Netflix 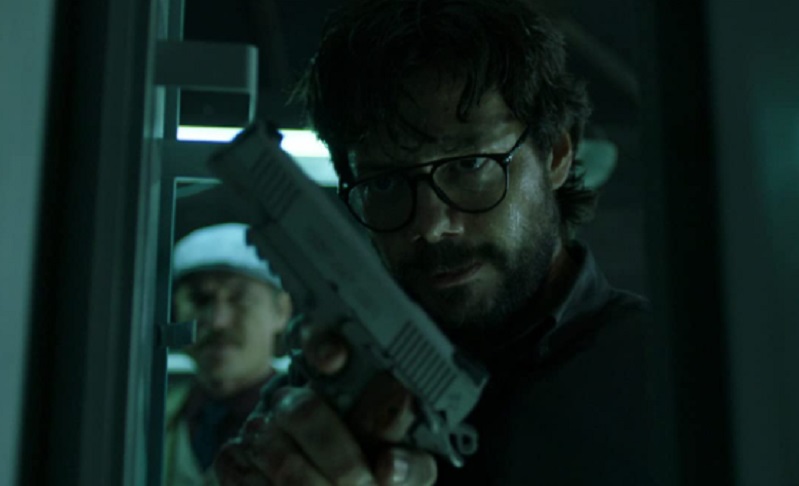 Insanity — premiere of season 1 on Star+

How to with John Wilson — unpublished episode (2×2)

The Shrink Next Door — unreleased episode on Apple TV+ (1×6)